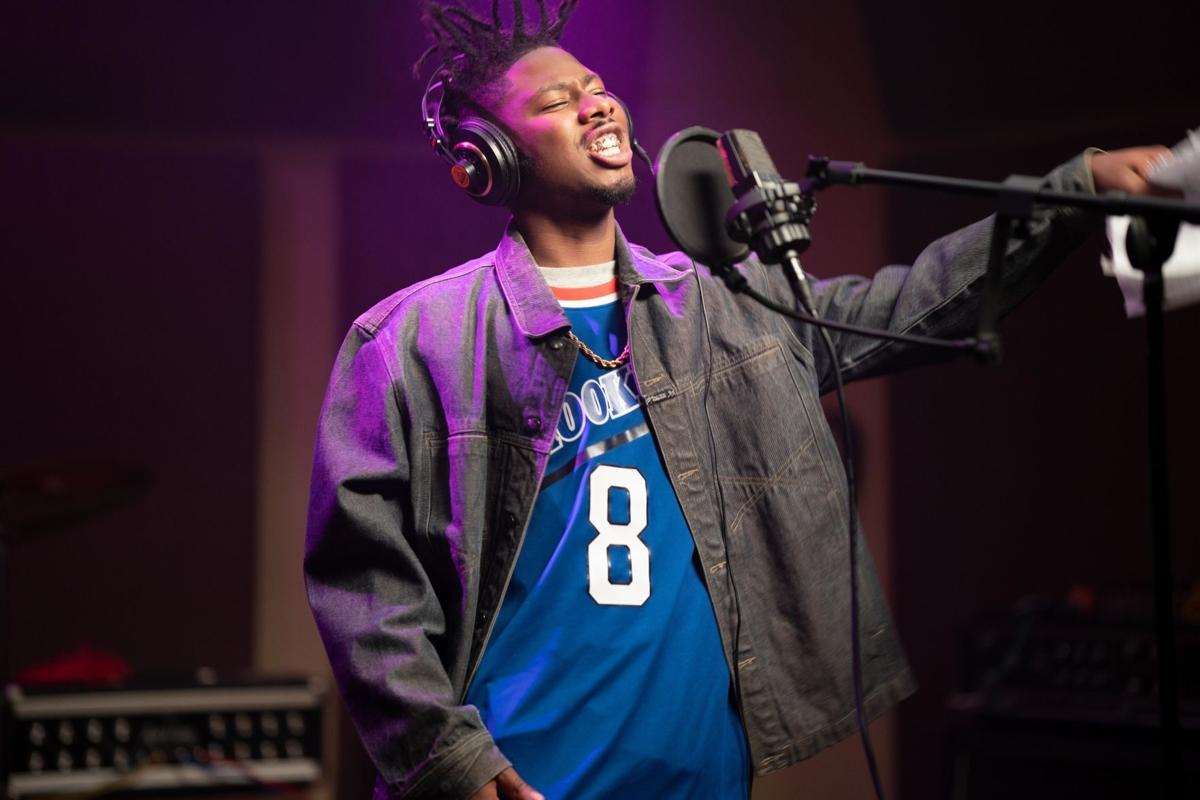 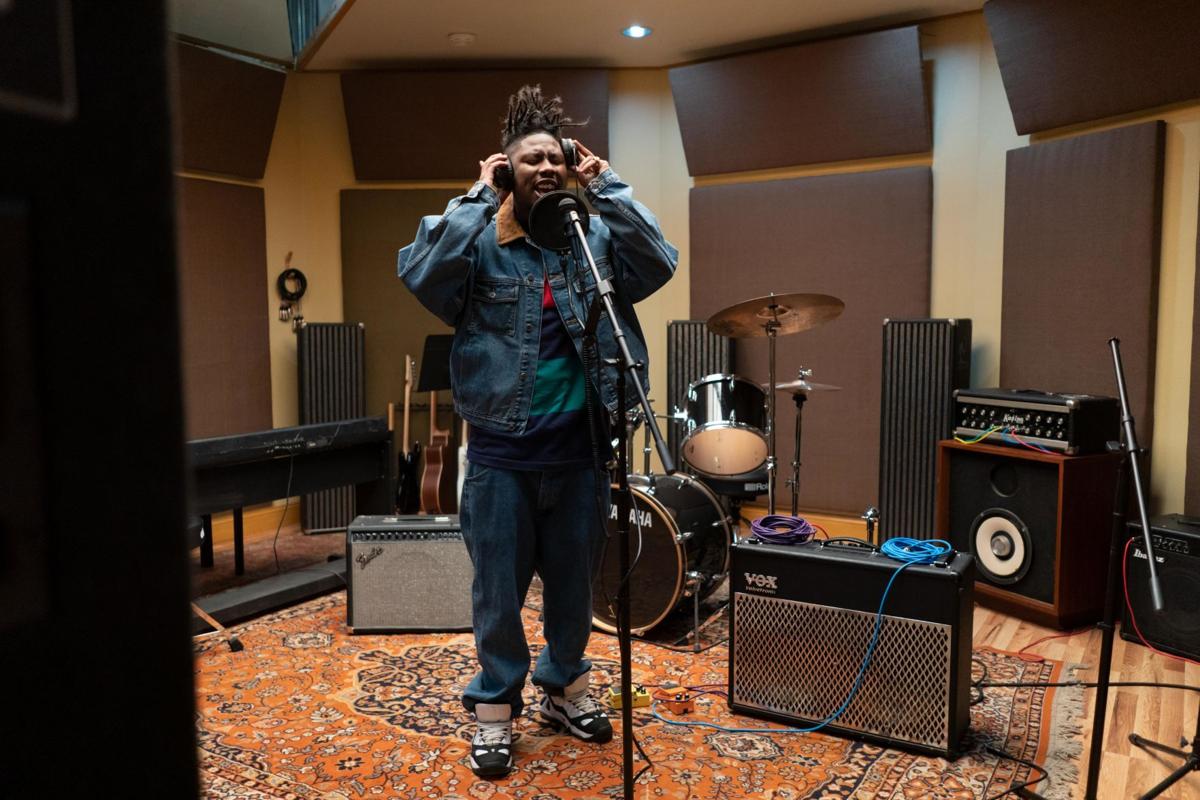 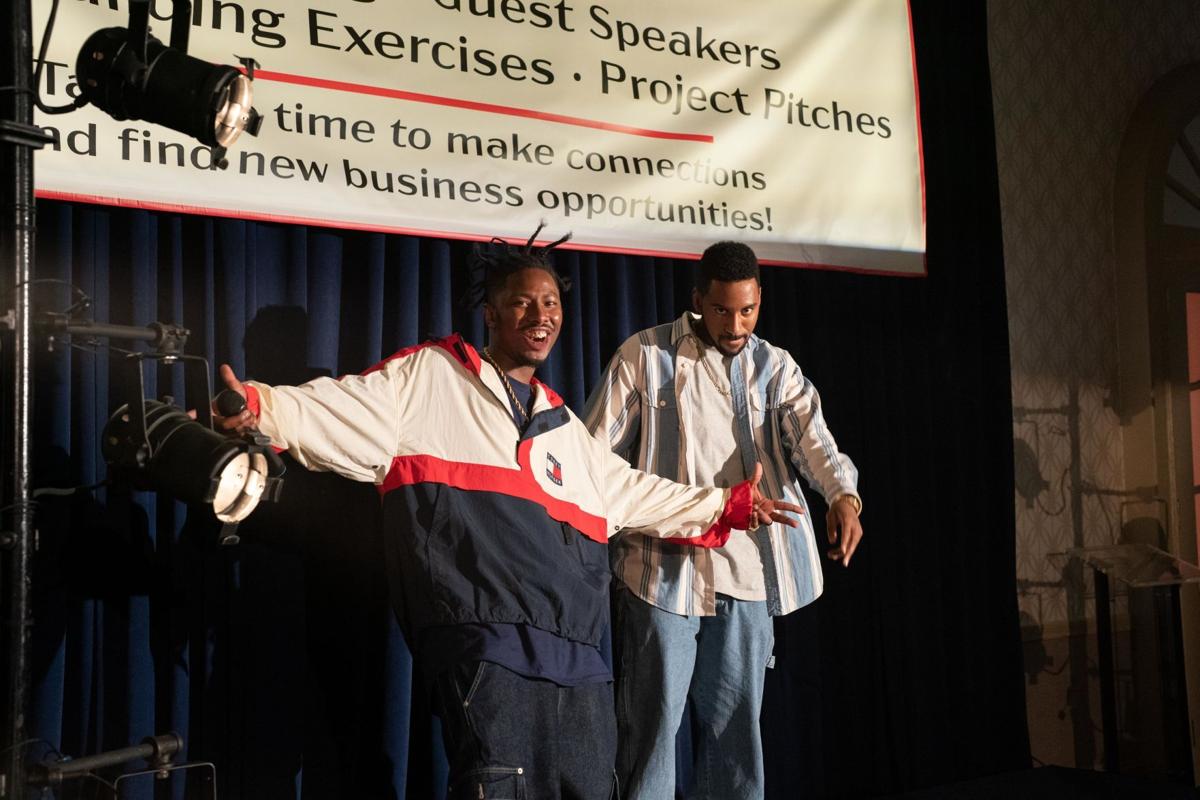 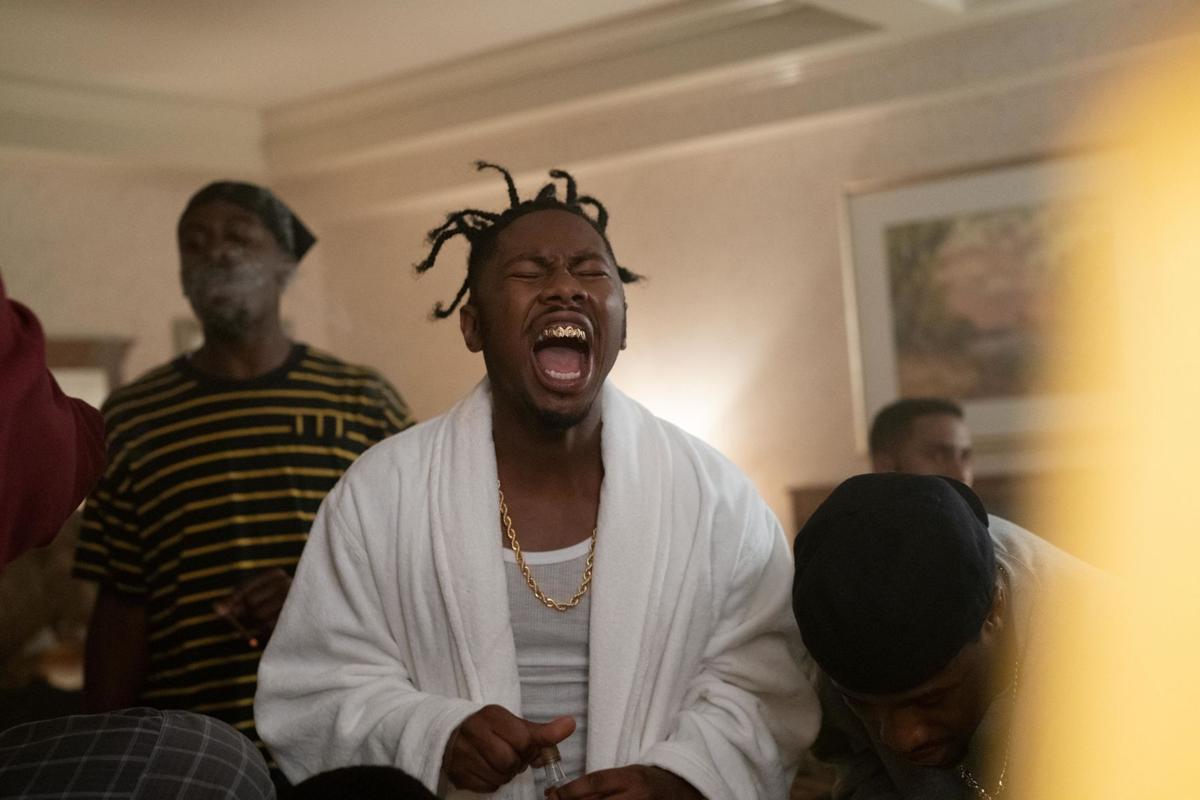 TJ Atoms embodies Philadelphia pride. The young man from North Philadelphia is currently starring in one of Hulu’s most popular shows as an icon. Many would not have predicted it, but there was always something special about this young man with that infectious smile.

He first appeared on the scene as a rapper and member of the Bakery Boys. The group rose to prominence because of the intertwining of skateboarding culture with the art scene and the underground. With songs like Represent, the group gained a cult following and even won a Philly Hip-Hop award.

TJ was the youngest, and with his clean face and charisma, he quickly became a fan favorite, but like many groups, they didn’t last. Atoms continued to release music but decided that at only 18 years old, this would be an ideal time for him to pursue his other dream of acting.

“Music was becoming over-saturated. So, I wanted something new, something different.

“I didn’t see a lot of people like me acting on television,” Atoms said.

A music video introduced him to the world of acting, and it was through that community that he learned about Backstage. (A publication that lists acting jobs)

He, like so many others, packed his belongings and journeyed to the big city of New York. Auditioning by day and couch surfing by night, his perseverance soon paid off. His first speaking role was on “Blue Bloods,” which also served as his television debut.

He was well on his way with roles in shows like “Orange is the New Black,” “You,” and “Power.” He made his big screen debut as Kamal in the critically acclaimed “The Forty-Year-Old Version” in 2020. He was drawn to be a part of that film.

“I knew it was going to be something for the culture,” he said. ”I want my work to contribute to the culture (hip-hop). This film was a good fit for my background.”

While that was a watershed moment in his career, it was his casting as Ol’ Dirty Bastard (ODB) on the Hulu series “Wu-Tang: An American Saga” that catapulted him to the next level.

He originally auditioned for the role of Raekwon, but was called back to audition for ODB.

“I never thought I’d be able to play OLD DB in a million years.,” The actor said.

The producers kept calling him back, much to his surprise. He was eventually called back to audition for Chris Robinson, who directed the pilot and landed the part. TJ was asked if the show’s producers knew he was an artist.

“RZA was in tune with my music,” he explained, adding that this helped him land the role.

His acting abilities, combined with his musical abilities, have earned him critical acclaim as well as fan support. This is especially flattering given that, unlike the other members, he does not have the luxury of speaking with ODB, who died on November 13, 2004.

“I contacted his family, listened to a lot of his interviews, watched his taped performances, and so on. I just did my research,” TJ explained how he prepared for the part.

He understood he was bringing to life a beloved figure.

“I want people to know that if you chase your dreams hard enough, you can become whoever you want to be,” he says to the public, particularly the audience members who are learning about Old Dirty Bastard from the TV show. “That’s, what I believe, is what the Wu Tang movement is all about. Black men banding together to fight for their dreams.”

In essence, TJ represents the same thing: a kid from North Philly who isn’t afraid to pursue his dreams, as evidenced by his thoughts, “it may seem far-fetched to live your dream. I didn’t know how or when it would happen, but I knew I was going to be someone. “Recognize that your life has a meaning,” is his message for the youth.

Seasons 1 and 2 of “Wu-Tang: An American Saga” are currently streaming on Hulu.