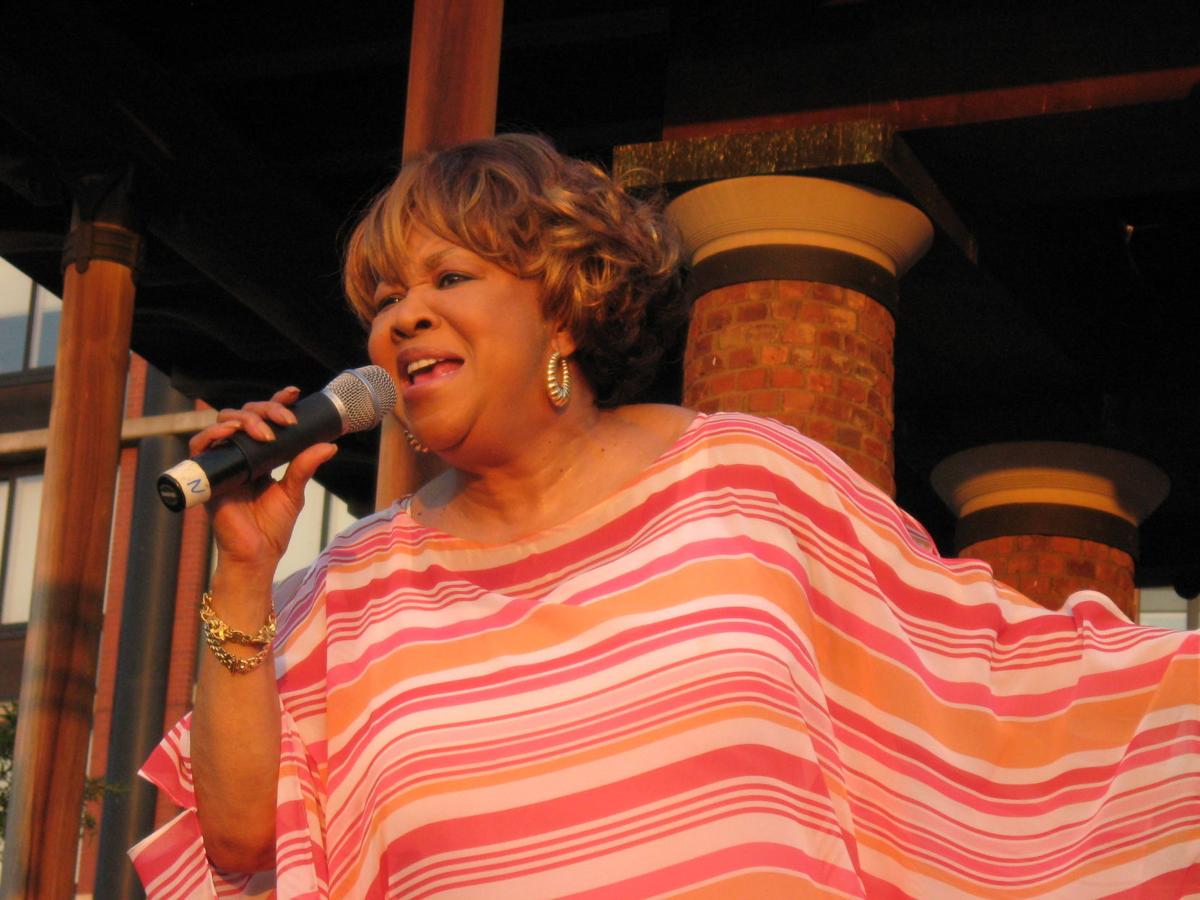 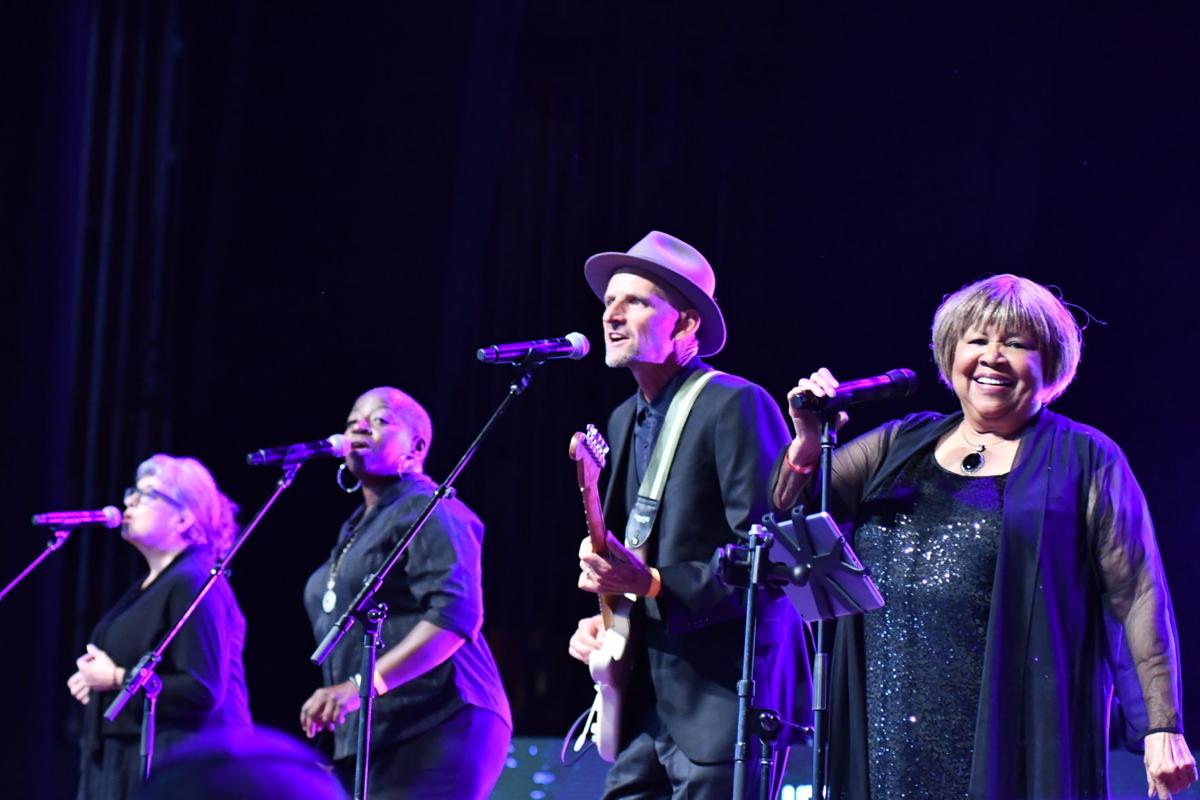 Mavis Staples sings ‘I’ll You There’ and delight the audience both old and young alike. —Abdul Sulayman 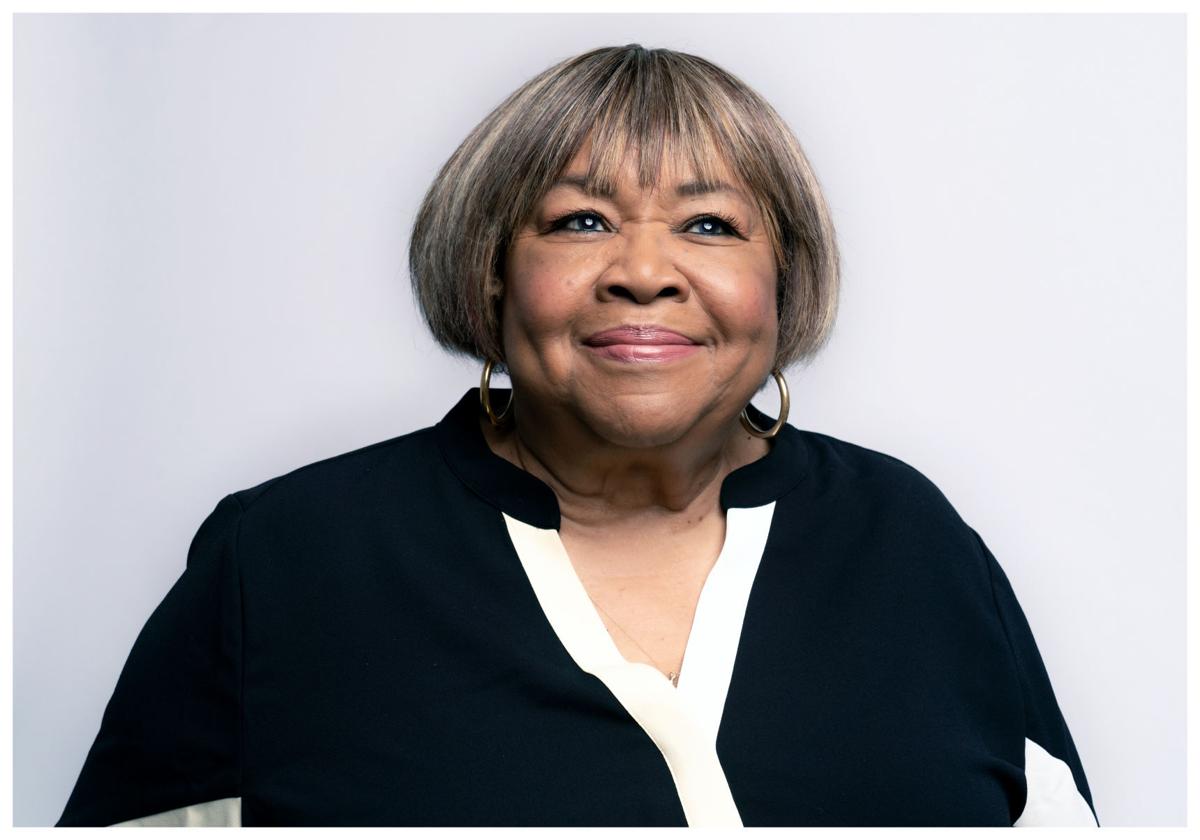 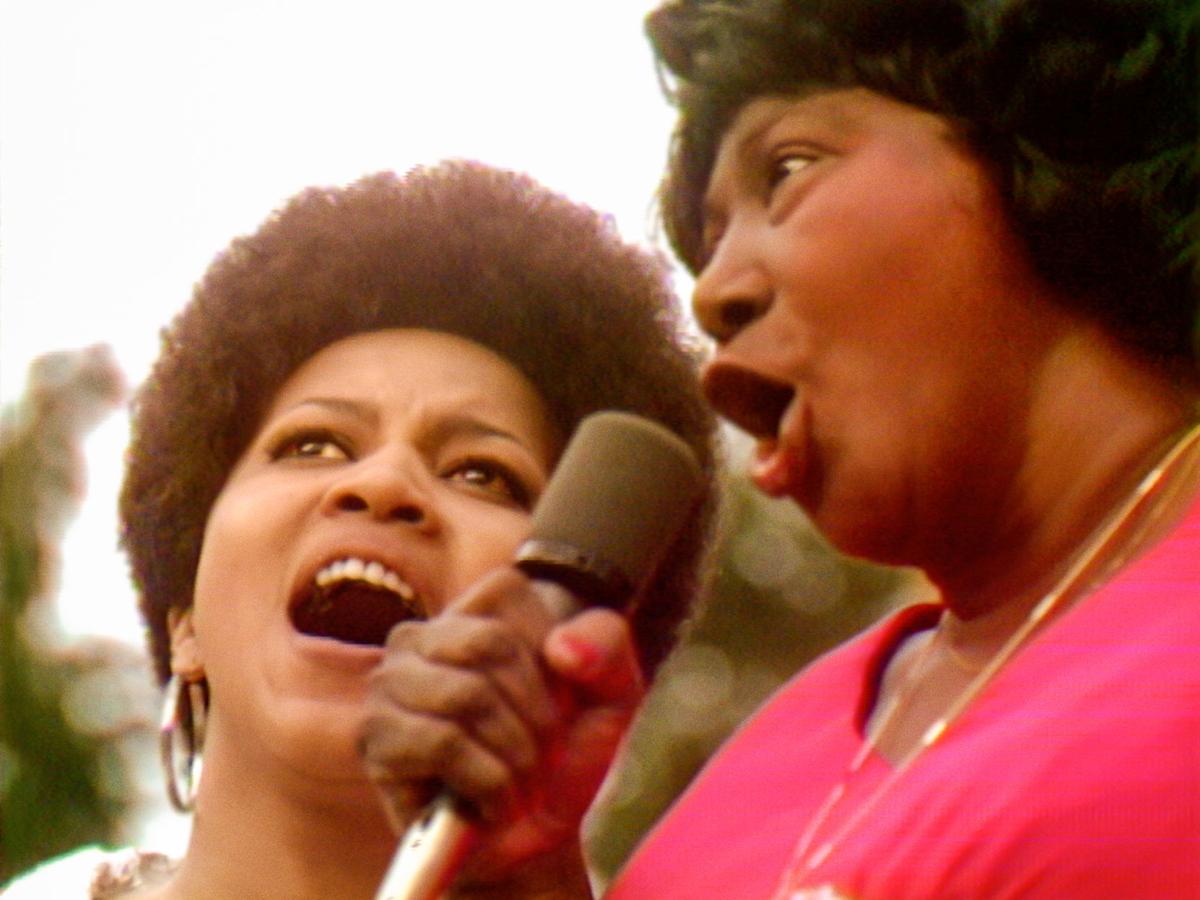 Mavis Staples and Mahalia Jackson performing at the Harlem Cultural Festival in 1969, featured in the documentary ‘Summer of Soul.’ —Photo: Movie still

Mavis Staples sings ‘I’ll You There’ and delight the audience both old and young alike. —Abdul Sulayman

Mavis Staples and Mahalia Jackson performing at the Harlem Cultural Festival in 1969, featured in the documentary ‘Summer of Soul.’ —Photo: Movie still

The long and illustrious career of R&B and gospel singer, actress and civil rights activist Mavis Staples began quite simply with her family’s band.

“Our father, Pops, sat me and my brother and my sisters down on the living room floor one night, got out his guitar and said he was going to teach us to sing a song he knew from growing up in Mississippi called ‘Will the Circle be Unbroken.’

“My aunt heard us singing, said we sounded pretty good, and invited us to come sing at her church. And it just went from there,” Staples remembers as she prepares to highlight her talents at Center City’s City Winery later this week on Oct. 26 and 27 at 8 p.m.

Indeed, with Mavis’ voice and Pops’ songs, singing and guitar playing, the Staples family evolved from enormously popular gospel singers to become the most spectacular and influential spiritually-based group in America.

In fact, by the mid-1960s, The Staple Singers, inspired by Pops’ close friendship with Martin Luther King, Jr., became the spiritual and musical voices of the civil rights movement.

Happy singing with her family but eventually heading out on her own, Mavis Staples began adding to her musical repertoire, adding different genres to the well-known gospel music.

“I never think of music by what people call it,” she offers. “For me, it’s all about how the music touches people and how it makes them feel, how it lifts their spirit.”

Over the years, the music not only made her listeners feel good but added to Staples’ popularity and recognition. The Grammy-award winner has recorded solo albums as well as blending her voice with a wide variety of musicians.

Her talents have been well documented. She was awarded an honorary doctorate from Berklee College of Music in Boston, inducted into the Rock ‘N Roll Hall of Fame, The Blues Hall of Fame, and more. She acknowledges that she’s reached heights she never dreamed possible.

“I have been very fortunate,” she states, “and I’m doing what I love to do. I’m happiest when I’m singing, especially at this time of my life (she is 82 years old) because a lot of people my age are home.”

Is there a secret to Staples’ longevity? “I don’t have a secret really,” she admits. “I’m just a happy old soul. I try to keep myself healthy and do what I can. And the Lord has blessed me to be able to keep my voice, though my ginger tea and honey helps too!”

Unable to predict the future, Staples does insist that she has more songs in her and would very much like to make another album.

“Sometimes, looking back, it does all seem like a dream. But I have such happy memories of my family and what we did together that I can’t ask for anything more. It’s what I have done all my life, and I can’t stop now.”