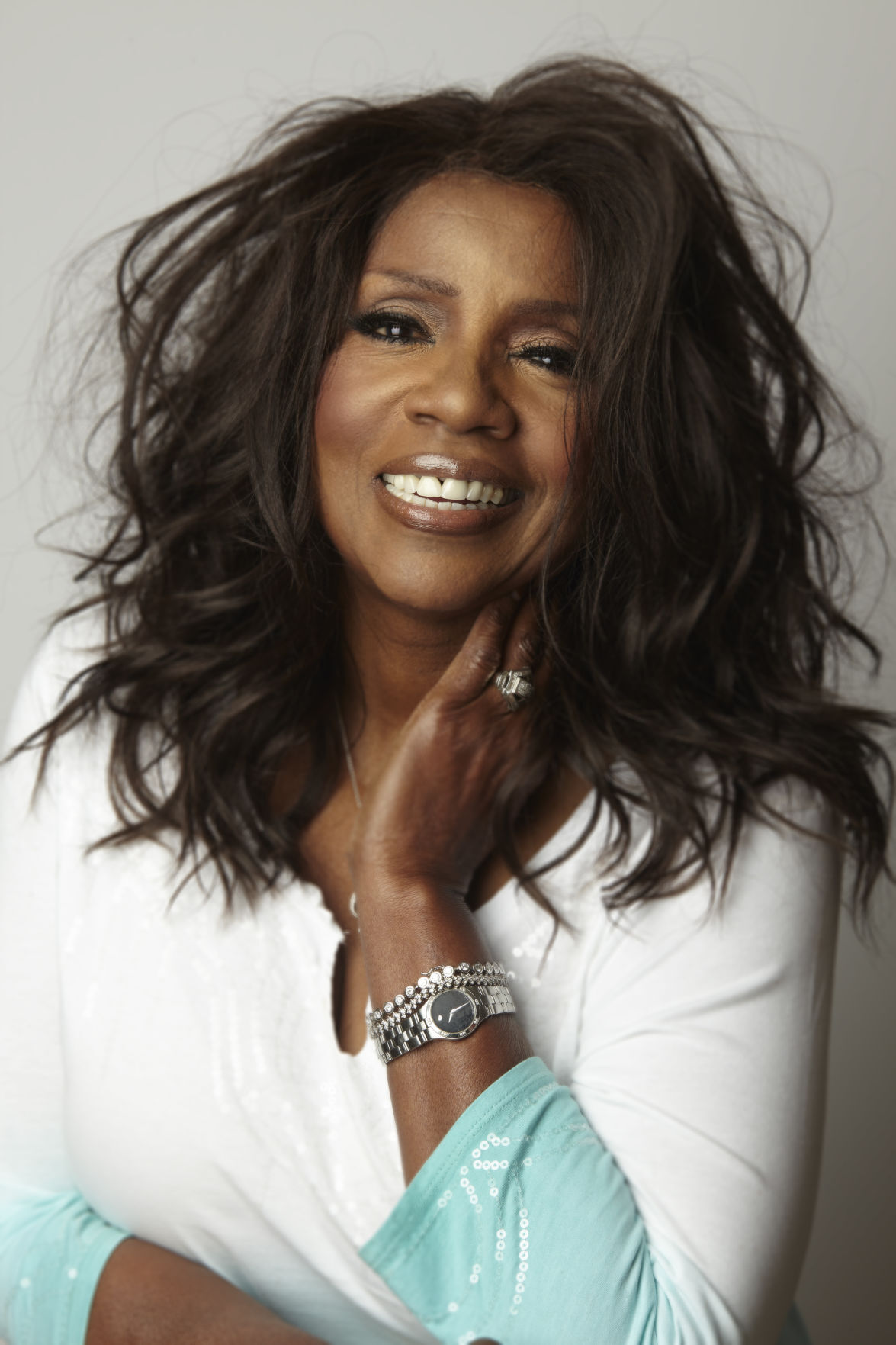 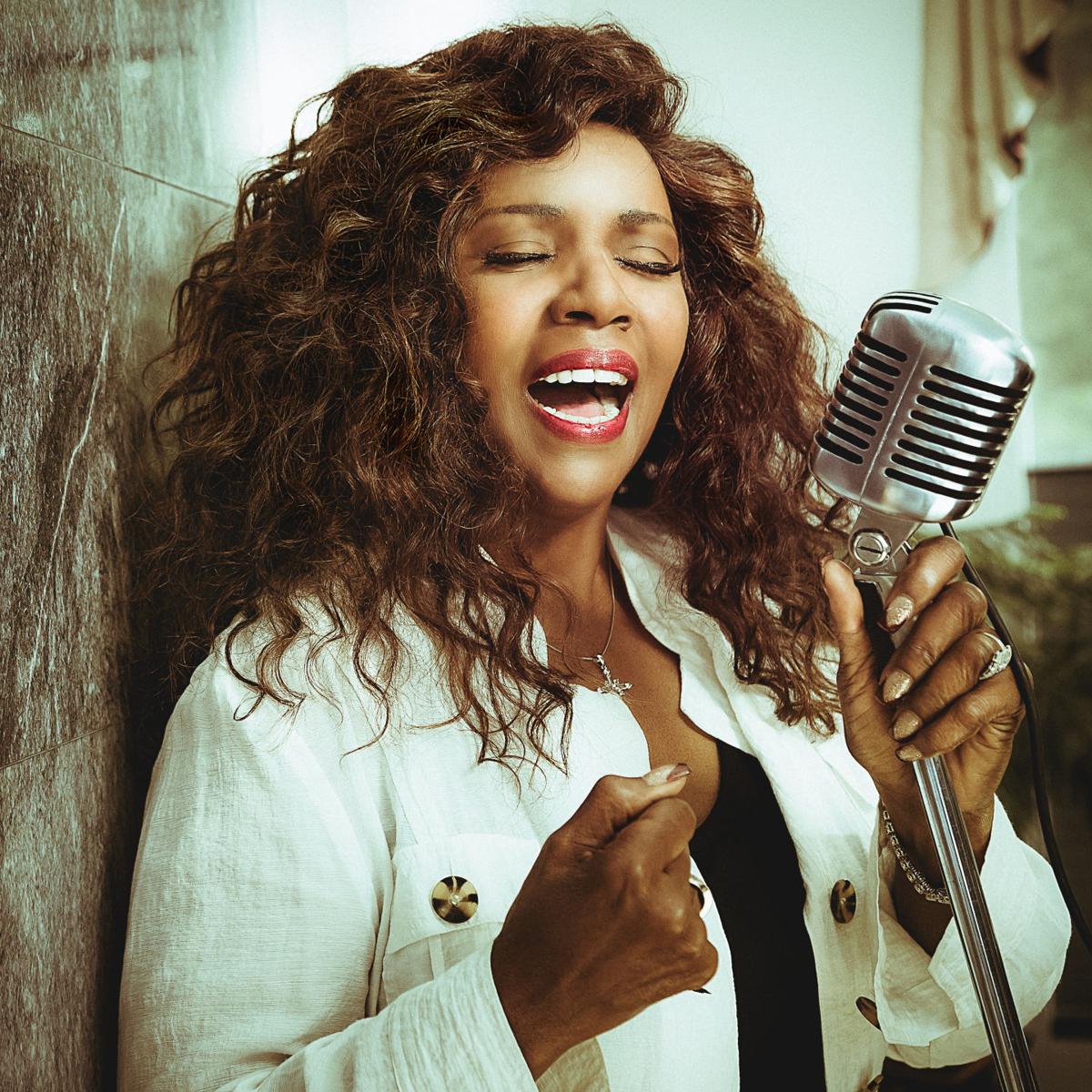 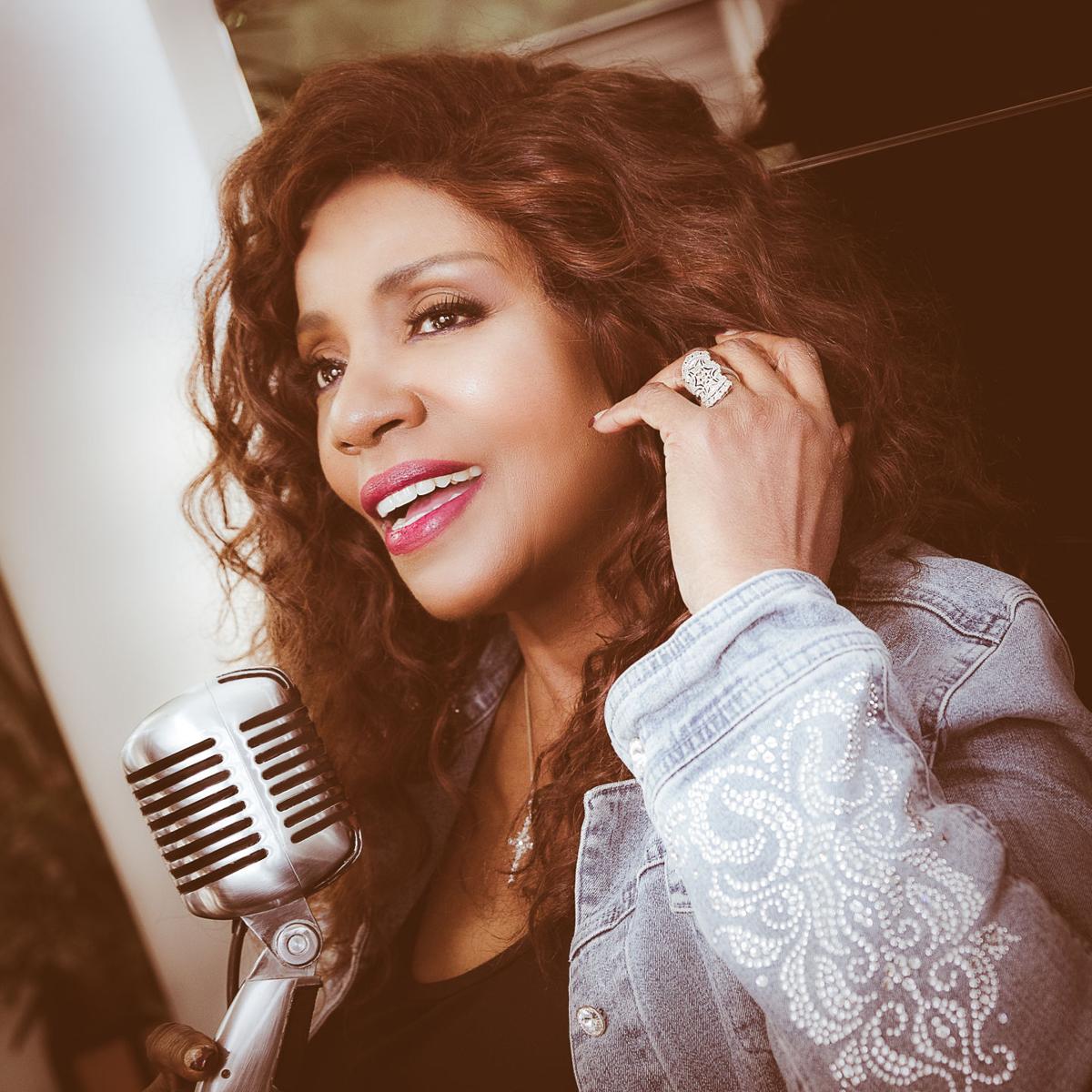 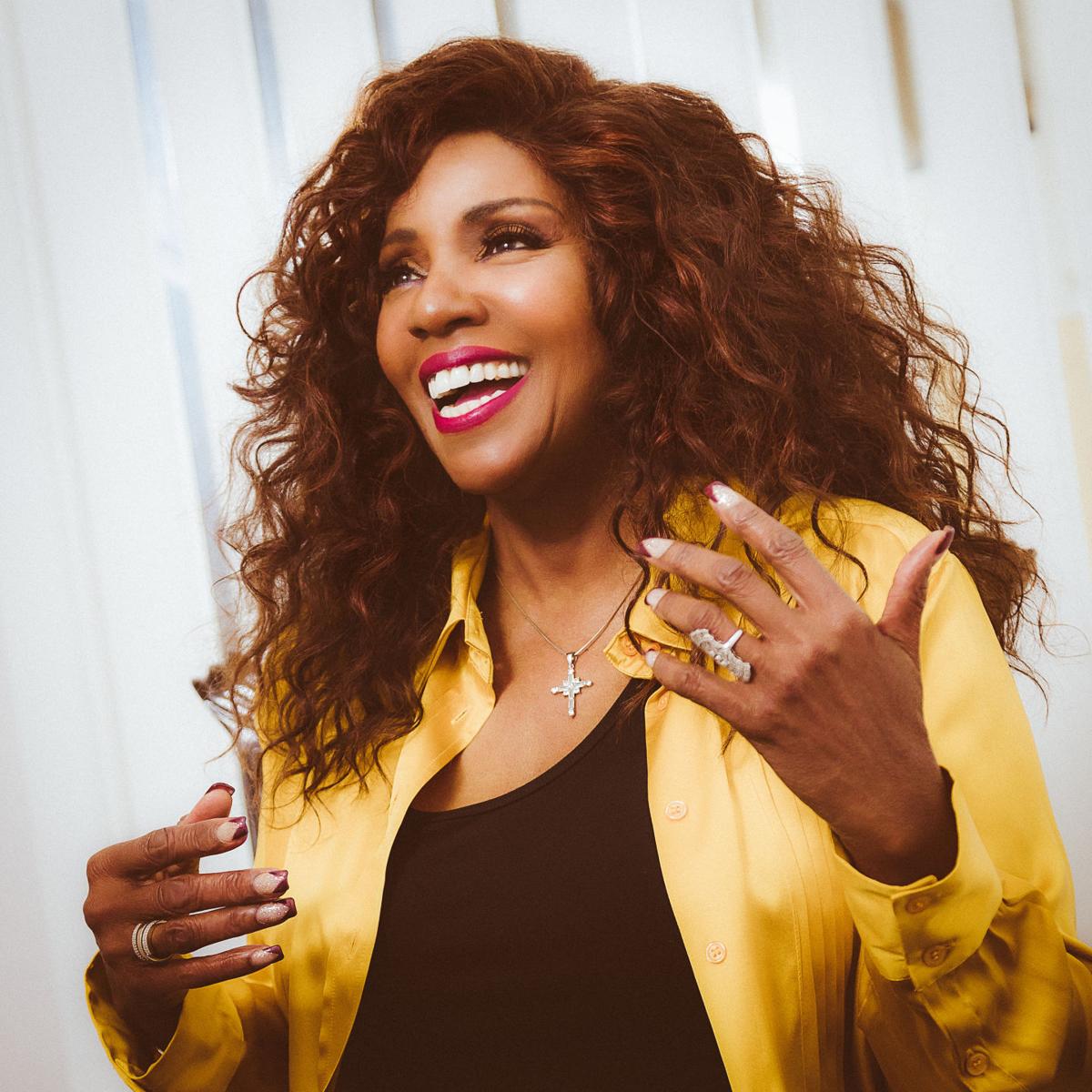 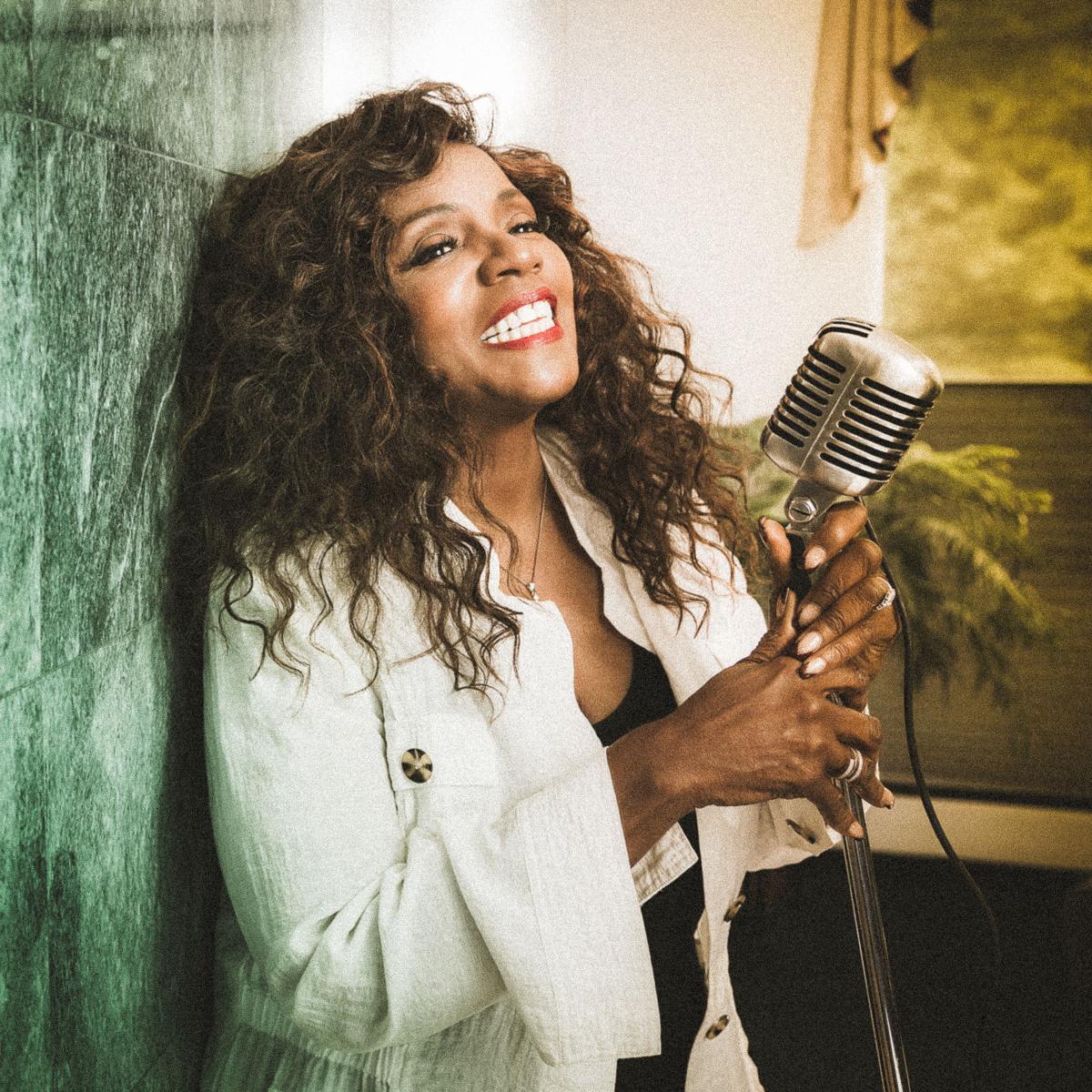 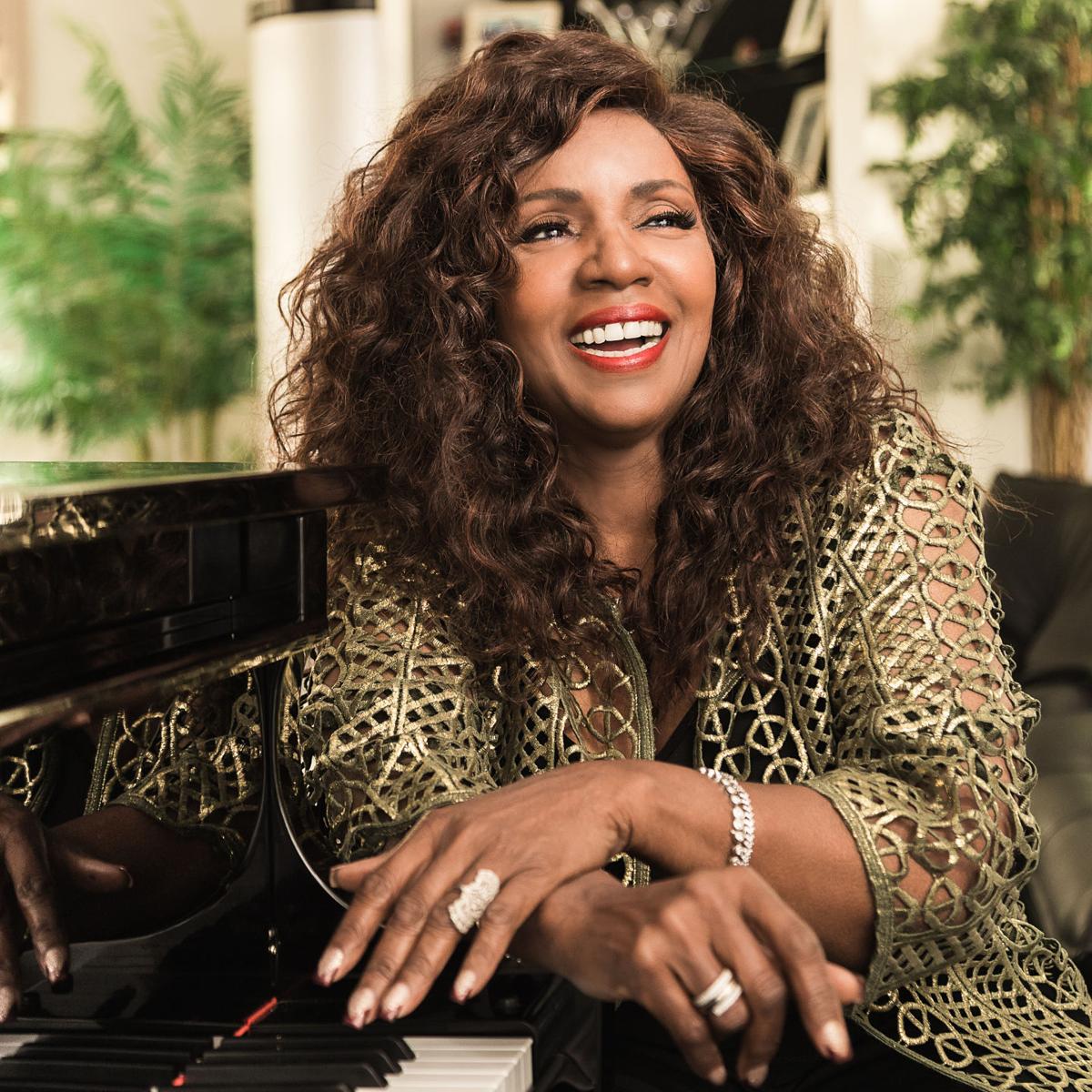 Her whole family sang, including her five older brothers. So did she, but her vocal talents seemed overshadowed by the rest of the family – until the day fate stepped in.

“One day, when I was about 21, I was babysitting for a friend when I began to hear footsteps in the apartment above. So I started to sing loudly, hoping that if I could hear them, somehow they might hear me,” says Gloria Gaynor, who not only had her voice heard but went on to enjoy a long and stellar career.

Thinking her idea got her nowhere, one night when she went to a nearby nightclub with her brother, she was proven wrong. As she softly sang along with the band, the bandleader came over to announce there was a girl named Gloria in the audience and she might be coaxed up onstage to sing.

“I did and was immediately hired to sing with the band. And only later,” she remembers, “did I find out that those footsteps I heard in the apartment above me belonged to the manager of the club. He had heard me and liked what he was hearing. So my idea worked!”

In fact, it worked so well that Clive Davis, then head of MGM Records, brought her on board and song hit after song hit followed. Gaynor was lifted to the pinnacle of success when her biggest ht, “I Will Survive,” became the anthem of the disco craze of the 1970s and early 1980s.

But this monster hit came within a hair’s breadth of not being made at all. “Even after it was made, the record label had their doubts about it ever succeeding. As a matter of fact, they even questioned whether or not to release it. Fortunately, everyone who heard it loved it, and proved them wrong.”

Later, in the early 1980s, as the disco craze began to fade, Gaynor’s popularity in Europe remained. Between 1985 and 1990, she release six albums in Italy and spent much of her time playing clubs across Europe. The title song from her 1984 album, “I Am What I Am” has continued in popularity, and was adopted by the gay community as an anthem.

Gaynor has enjoyed many other hits and will be singing a lot of them when she appears Dec. 30 at the Rivers Casino Philadelphia 8 p.m. And although the pandemic hit Gaynor hard – as it did many others – she says she’s so happy to be back on stage. “COVID meant that not only could I not do my shows, but it also kept me from seeing many of my family and friends as much as I would have liked to. So now I’m back and it feels great!”

Although Covid meant canceling many engagements and the ability to see others, nothing has ever dampened Gaynor’s ability to help others. She has channeled her fame and recognition into support for several charities.

Never one to rest, Gaynor recently earned a bachelor’s degree in behavioral science, and helped usher in 2021 by singing her global anthem,”I Will Survive,” in New York’s Time Square, honoring first responders and essential and frontline workers.

The winner of two Grammy Awards (one for Best Disco Recording for “I Will Survive,” and another for Best Roots Gospel Album for “Testimony”) Gaynor appears to have done it all.

“Not so,” she insists. “One day I’d love to act in a major motion picture. I think I may have been pigeonholed after all these years, but I still hold on to that dream.”