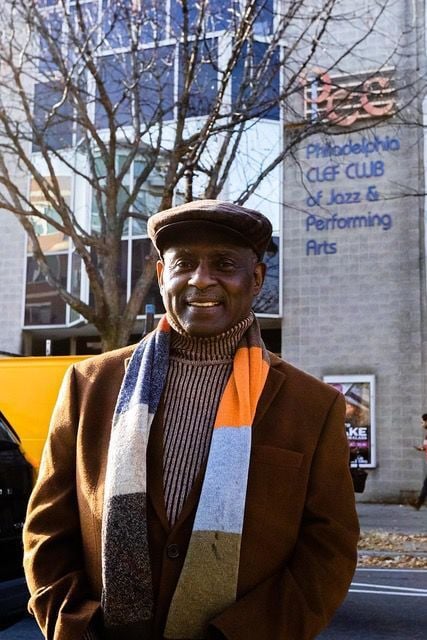 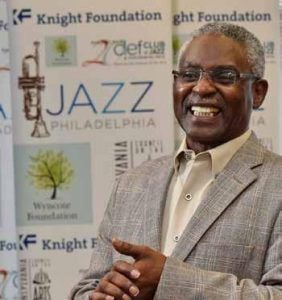 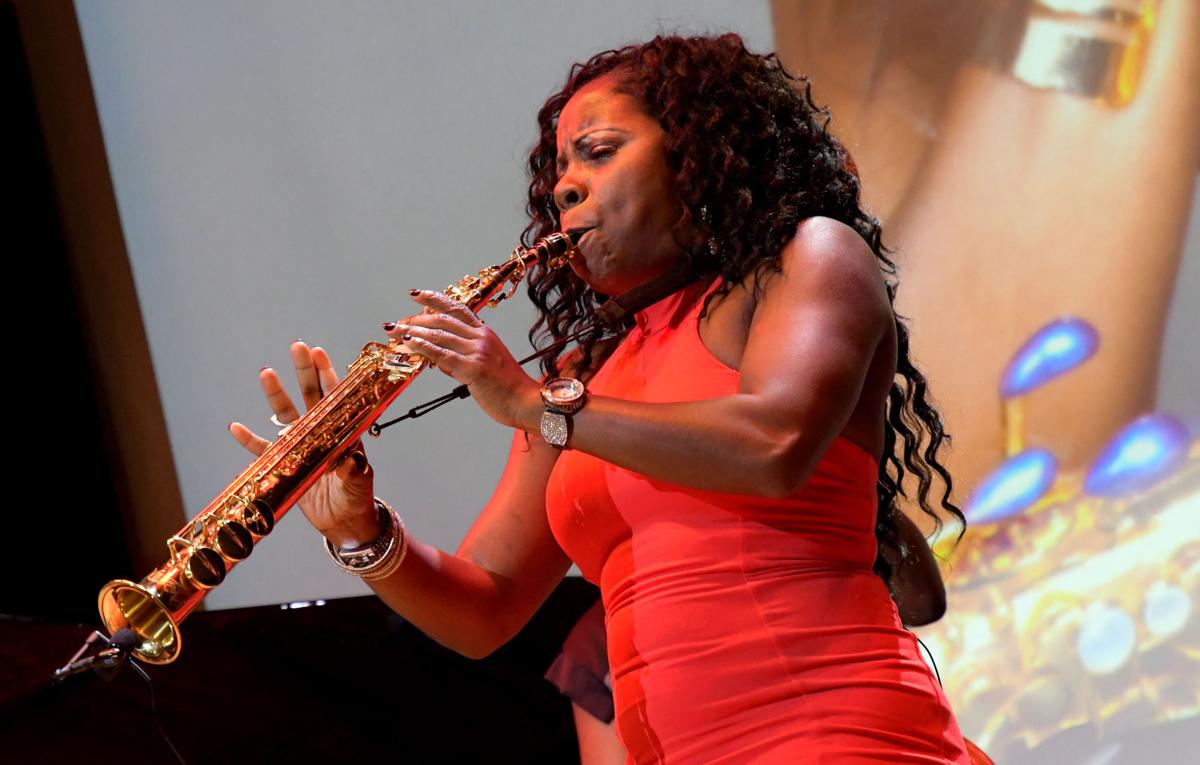 Thirty-one years later, in 1966, members of that union founded The Philadelphia Clef Club of Jazz and Performing Arts. Some of their membership rolls included jazz greats like John Coltrane, Dizzy Gillespie, Shirley Scott, and Nina Simone to name a few.

Today, two legendary icons in the history of Philly’s jazz scene are partnering to benefit the future of young artists and to help keep this genre alive.

On Thursday, Jan. 13, from 7 pm to 11 pm, Chris’ Jazz Cafe, the longest continuously operating jazz club in the city, will host an unprecedented musical fundraiser to benefit the Philadelphia Clef Club of Jazz and Performing Arts (PCC).

The fundraiser in the form of a live and live streamed show, will showcase alumni of the Clef Club who have gone on to become musical luminaries and internationally acclaimed artists n their field. And 100% of funds raised will be donated to the Clef Club to help keep its mission of preserving the legacy of jazz through accessible education.

“We’re thrilled to be partnering with Chris’ Jazz Cafe on this fundraiser,” noted Lovett Hines, Artistic Director and Founder of the Music Education Program at PCC.

“When I first started the educational program I had two students,” Hines continues. “Over the past several decades, the Clef Club jazz education program has gone on to serve thousands of students in the Delaware Valley who have gone on to become successful professional musicians.”

And quite a few of them on will be performing at the upcoming fundraiser including Jaleel Shaw, Micha Graves, Joe Black, Ben Foster, and many more.

Prior to coming to the Clef Club, Hines served at the Settlement Music School where he headed the school’s jazz ensemble. He explains that Settlement had a great program, but their philosophy differed from his.

“I wanted young people to perform. Teaching them theory was one thing, but jazz has to be performed. So I was attracted to the Clef Club because of their environment and philosophy. It was a place based around musicians.”

Today, students at the Club generally range in age from six to eighteen, although, he states, “we’ve accepted students as young as three and adults in their seventies.”

And today, Hines , who has a rich history in music and leadership which has been recognized by many, continues to support his original philosophy.

“Jazz must be performed and I love teaching kids music. But I also love giving them lots of room to express themselves. I give them no restrictions on what they play. I want them to be able to explore and express themselves the best way they can.”