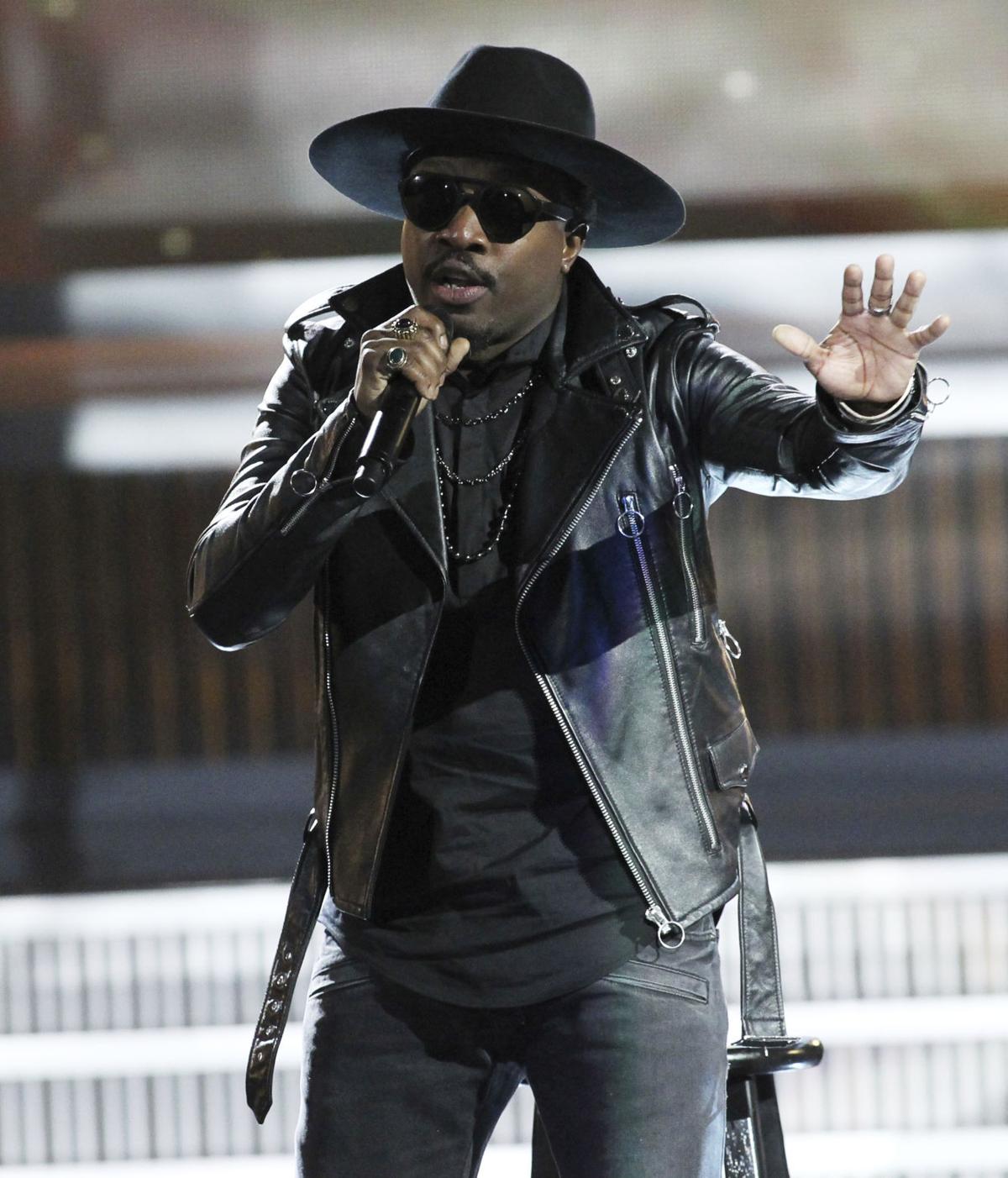 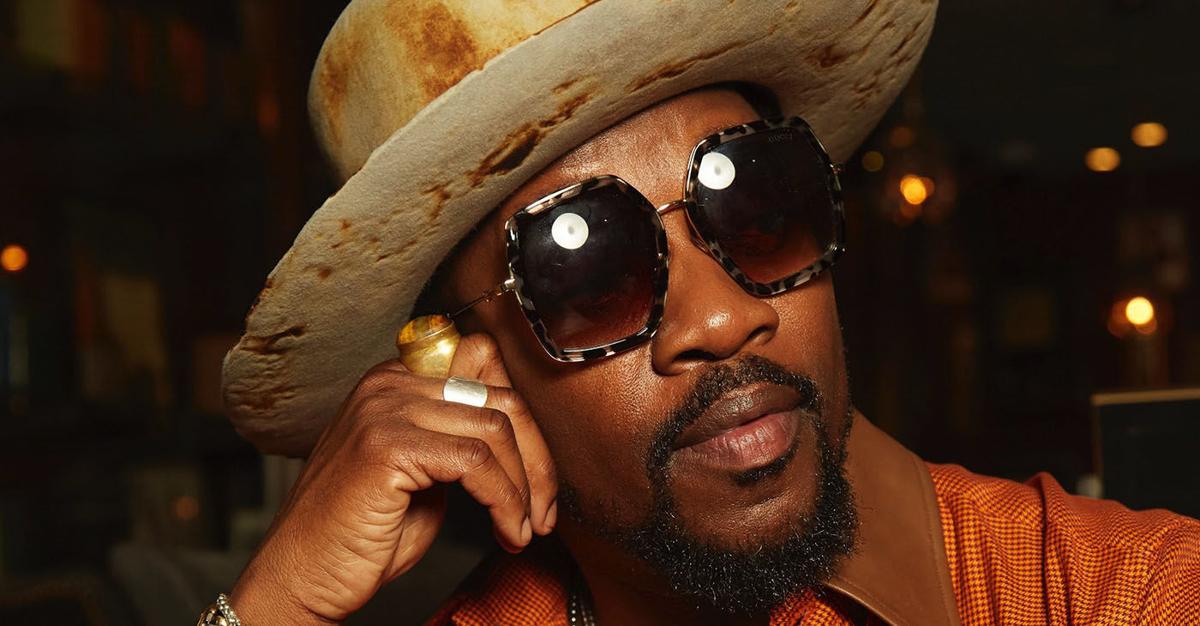 Anthony Hamilton’s decorated catalog includes his 2003 debut, Comin’ From Where I’m From, and 2005’s Ain’t Nobody Worryin’. Recently, he released “Back Together” featuring the late Rick James, whose voice appears via a sample that producer 9th Wonder pulled from his vault. —NNPA 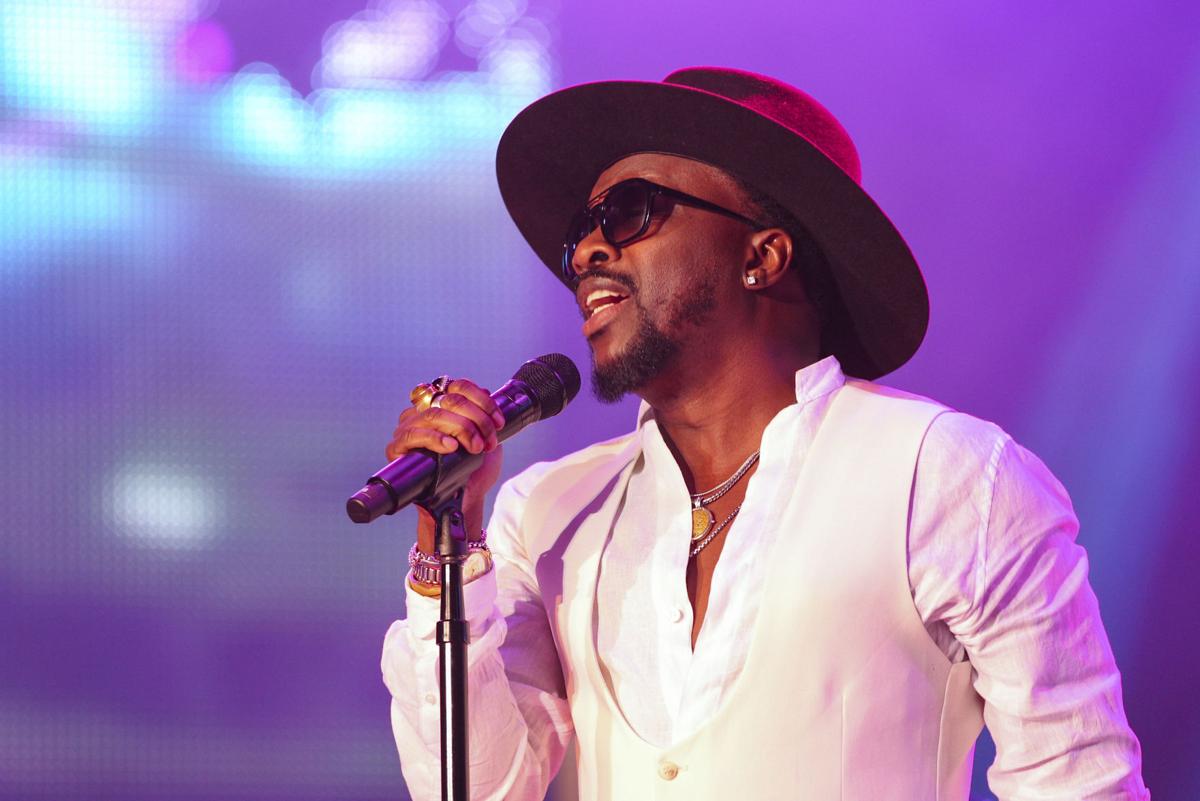 Anthony Hamilton performs at the 2019 Essence Festival at the Mercedes-Benz Superdome on Sunday, July 7, 2019, in New Orleans. 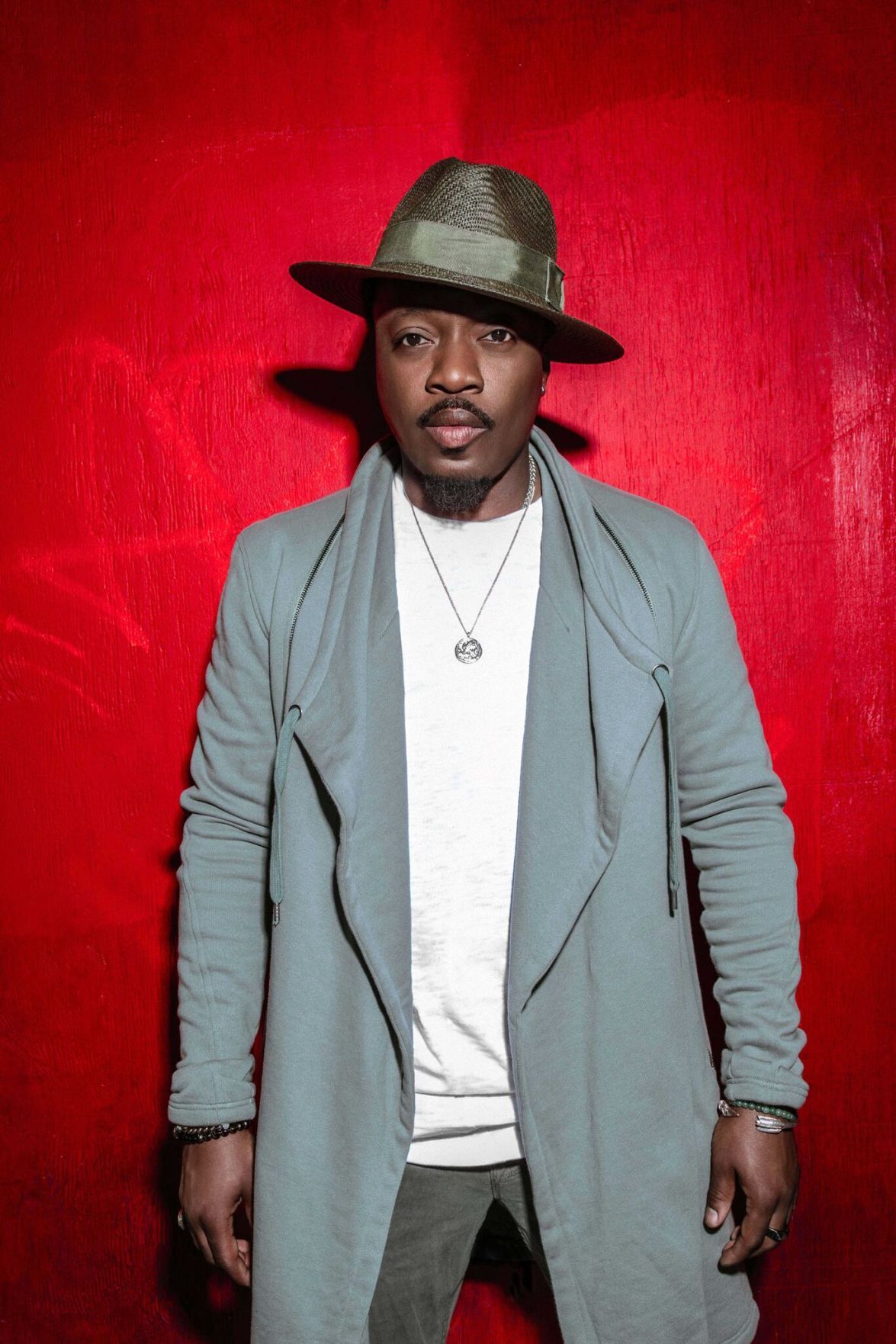 Anthony Hamilton’s decorated catalog includes his 2003 debut, Comin’ From Where I’m From, and 2005’s Ain’t Nobody Worryin’. Recently, he released “Back Together” featuring the late Rick James, whose voice appears via a sample that producer 9th Wonder pulled from his vault. —NNPA

Anthony Hamilton performs at the 2019 Essence Festival at the Mercedes-Benz Superdome on Sunday, July 7, 2019, in New Orleans.

“Any time I can bring awareness to us, our culture and the history of celebrating us. I want to do so,” said Hamilton. “I love my people, we’ve been through a lot and have come through a lot, So, to celebrate us, it’s always important. We celebrate so many other things so I want to give my all and I’m going to give a show that shows how classy we are, how innovative, beautiful and soulful we are as a people.”

Hamilton also shares that he won’t spare anything and is putting his all into this special performance to create a one-of-a-kind experience for his fans.

“It’s an honor for us to host such an artistic visionary as Anthony,” said Tim Westergren, Sessions co-founder and founder and former CEO of Pandora. “There are so many ways to bring to light his formidable talents on an interactive platform such as this, on a global scale. We have no doubt this show will kick off the start of a long and fruitful relationship.”

In a career spanning almost three decades, Hamilton has sold over 50 million albums worldwide, won a Grammy for “Best Traditional R&B Performance” in 2009 and performed for President Barack Obama.

When asked what Juneteenth meant to him, Hamilton replied, “it’s a celebration of freedom.”

“Celebrating us being free, us being beautiful and being powerful. So it’s just about unity and being such a powerful force for each other and celebrating our independence as a collective. As a black race, we are the everything to everything, you know. We were true black diamonds, in that we’ve been through so much pressure and we shine so bright. We are resilient. I love us and I just can’t get enough of us,” said Hamilton.

Throughout his career, Hamilton has become known for his collaboration with a diverse array of musicians from Al Green, Buddy Guy and Santana to 2Pac, Rick Ross, the Gorillaz, DJ Khaled, Chris Brown and Mark Ronson. He also contributed music to several films including “Django Unchained,” ”Barbershop 2” and “Baby Boy.”

During the “sessions live” concert, Hamilton will perform his new single, “You Made A Fool Of Me” for the first time as part of his encore set in addition to music that resonates with the commemoration of Juneteeenth.

““You Made A Fool Of Me”, will definitely be in the lineup,” said Hamilton. “It’s so important to let the people feel it live and have a chance to really see where the energy, the love and the passion of the song come from.”

“There’s a song on there [the playlist] that I feel really has a lot to do with Juneteenth in it’s own way. A song called “Mercy”,” said Hamilton.

“That speaks to the Black man who has been through so much and endured so much. He just needs a little time to be celebrated and take a moment to be held up in high regard. That song is so dear to me. It’s one that came about throughout the pandemic, during the beginning of the pandemic. And with all the racial injustice stuff that has happened, it even earned a new meaning for me,” Hamilton said.

The Juneteenth performance will stream on June 19 at 9 p.m. ET. Attendees can stream it live from anywhere. There will also be an opportunity for certain ticket holders to participate in a live group virtual meet and greet with Hamilton. Visit sessionslive.com for more information.