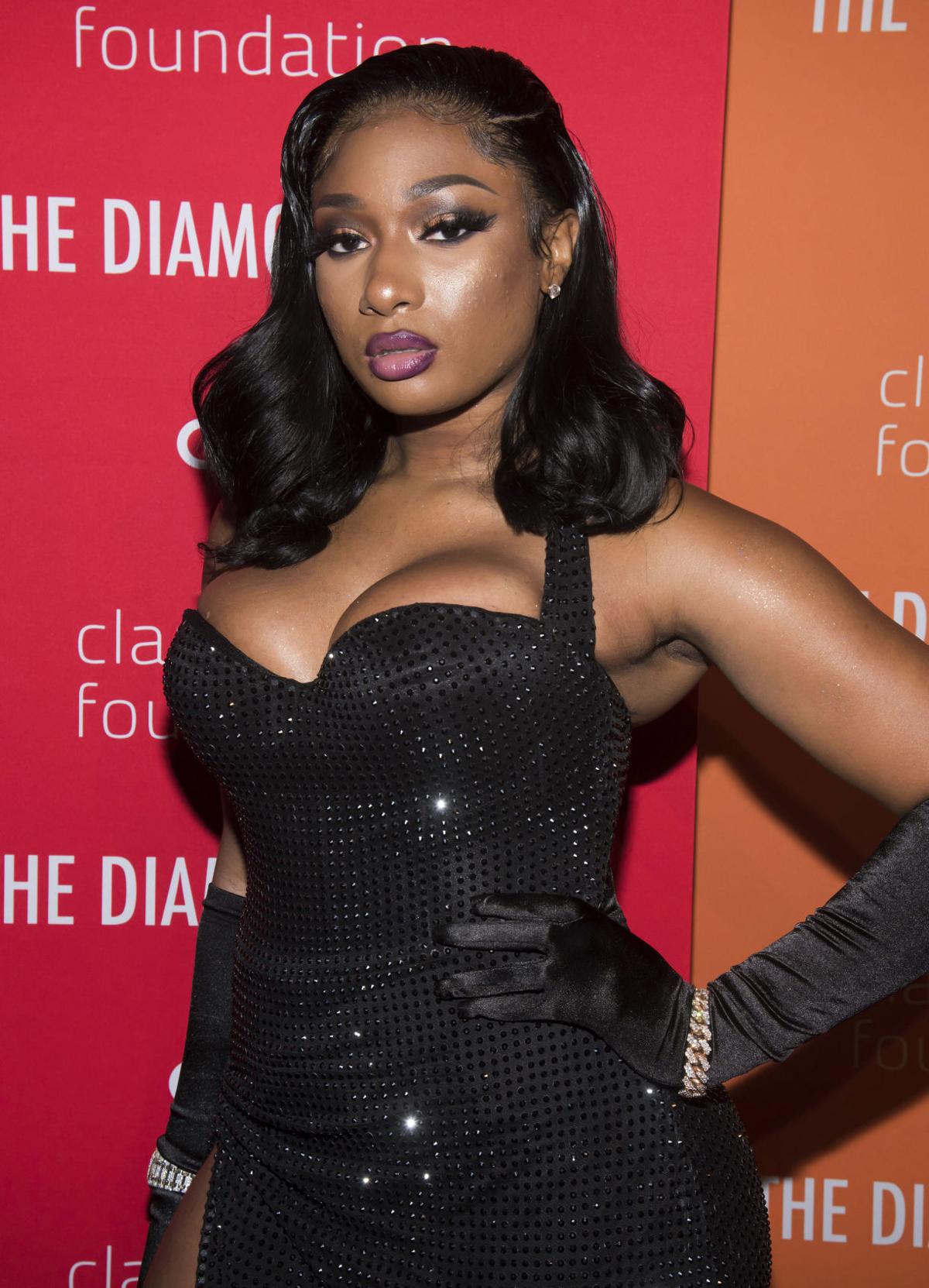 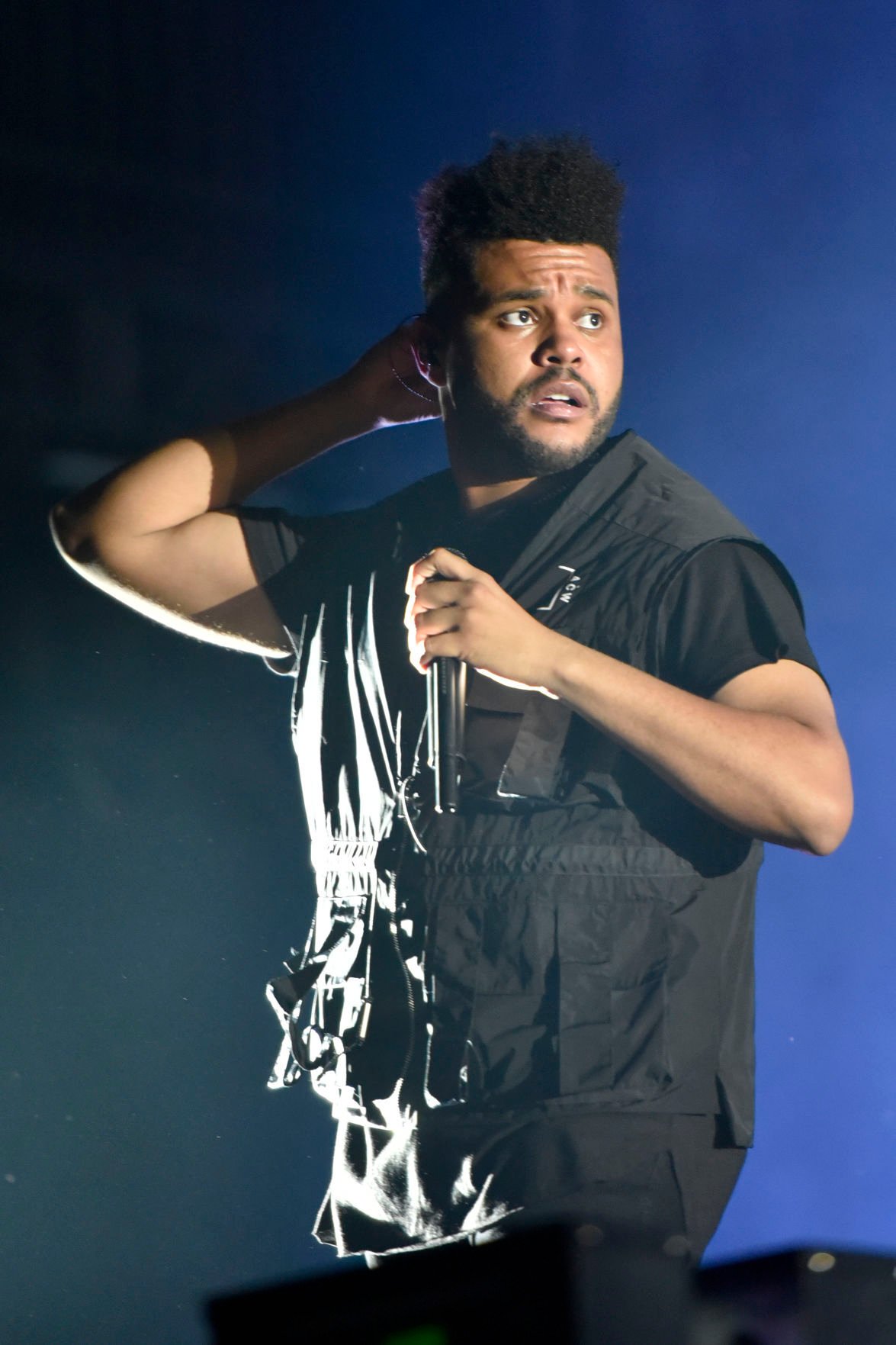 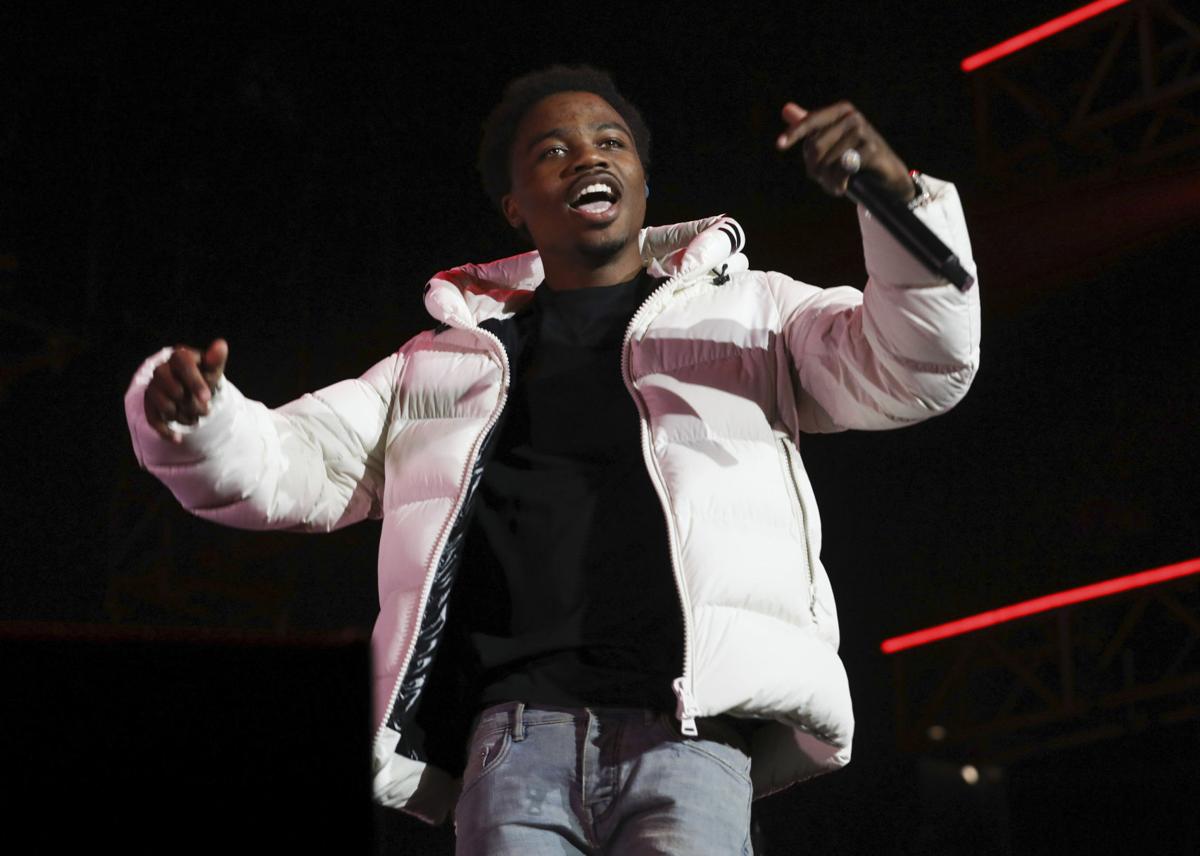 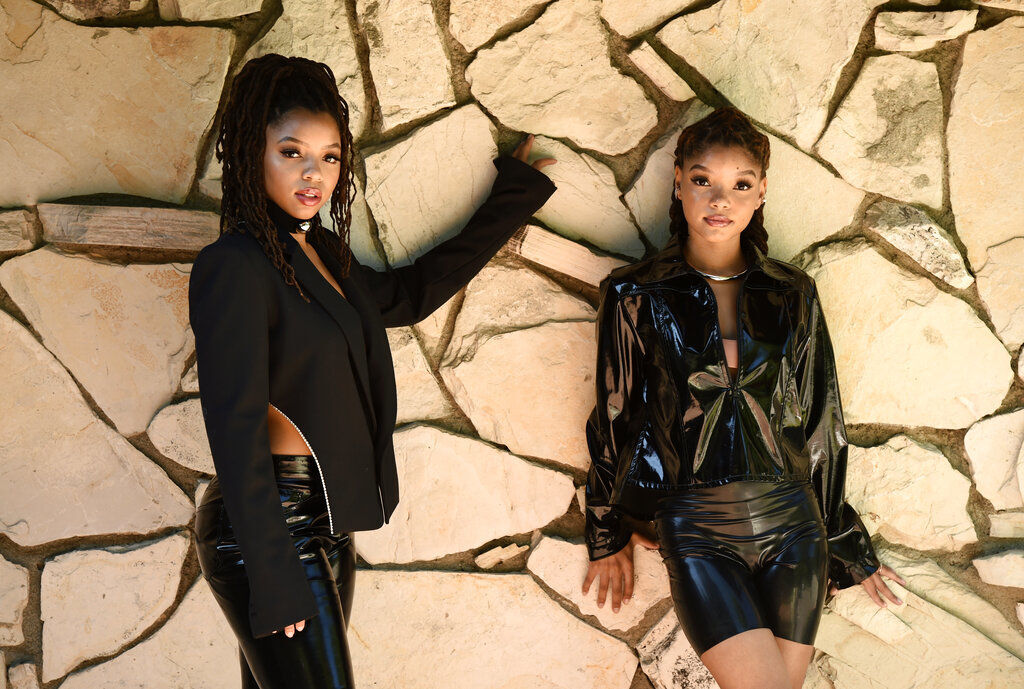 NEW YORK — Rappers and R&B singers tend to be the most-nominated acts at the Grammys thanks to producing their own hits and collaborating with others — sometimes from different genres — giving them a chance to qualify for more nominations than a pop or country singer who worked alone during the eligibility period.

Kendrick Lamar, Kanye West, Beyoncé, Jay-Z and others are proof of this theory, and in a normal year, Megan Thee Stallion would be that rapper who leads in nominations thanks to her hits “Savage” with Beyoncé and “WAP” with Cardi B, along with her successful EP “Suga.”

But “WAP” wasn’t submitted for nominations this year — what has made sense in 2020?? — and when the Grammy nominations are announced Tuesday, Megan Thee Stallion will be honored, but not like she could have been. Her nominations will likely include record of the year, best rap song and best rap performance for “Savage” and she’s a shoo-in for best new artist. Had “WAP” — which became an instant-hit and was praised for its sex positive message — been included, she could have earned nominations for song and record of the year, best rap song, best rap performance and even best music video.

Here’s a look at what to expect when The Recording Academy announces the 2021 nominees Tuesday, with Roddy Ricch stepping into the leading nominee role that should have been Megan’s.

New kids on the block

Roddy Ricch would easily be a nominee for best new artist, but he can’t since he won a Grammy this year.

The 22-year-old star won best rap performance for Nipsey Hussle’s “Racks in the Middle,” where he appeared as a guest artist alongside Hit-Boy.

But Ricch, who topped the pop charts with “The Box” this year and has reached double platinum status with his debut album “Please Excuse Me for Being Antisocial,” will likely earn nominations like album of the year, record of the year, song of the year, best rap song, best rap performance and best rap album.

“Folklore” is likely to compete for the top prize, and gives the singer a chance to be the first act to win album of the year three times after doing so with “1989” and “Fearless.”

Swift will likely earn a song of the year nod for “Cardigan” and could even compete in other genre categories outside of pop since her album has sounds from folk to alternative, though those genre committees may block her from competing in their categories so that lesser-known musicians have a stronger chance of winning.

Leading pop it boy Harry Styles will become the first One Direction member to compete at the Grammys, thanks to the success of his second solo album and the smash hit, “Watermelon Sugar.”

The Weeknd, the owner of three Grammys, will score nominations for album of the year with “After Hours” as well as song and record of the year for “Blinding Lights,” which is spending its 39th week in the Top 10 on Billboard’s Hot 100 chart and its 35th week at No. 1 on the R&B charts. The Weeknd could compete with Roddy Ricch for the top nominee title since he will also vie for pop and R&B awards, and maybe even best music video.

Others who may score nominations for album of the year are Fiona Apple’s “Fetch the Bolt Cutters,” Tame Impala’s “The Slow Rush” and Luke Combs’ “What You See Is What You Get.” Since there are eight slots, Lady Gaga’s “Chromatica” and “Future Nostalgia” by Dua Lipa — who won two Grammys in 2019 including best new artist — could join the club of nominees.

While Ariana Grande’s “Positions” album and single will compete at the 2022 Grammys, she could earn nominations for her collaborations with Lady Gaga (“Rain on Me”) and Justin Bieber (“Stuck With U”). The duets will likely compete for best pop duo/group performance but could even earn nominations for record or song of the year.

Though she’s a controversial figure in music, it’s hard to deny rapper-singer Doja Cat’s successful year. She topped the charts with “Say So,” launched another platinum success with “Like That” and has been the go-to performer to guest star on songs, appearing on tracks this year by The Weeknd, Ariana Grande, Lil Wayne, City Girls, Anne-Marie, Chloe x Halle and more. She’s also earned multiple nominations at all the major music awards show, including the BET Awards, MTV Video Music Awards, American Music Awards and Billboard Music Awards.

“Say So” will likely earn a nomination for best pop solo performance and help Doja Cat pick up a best new artist bid, but nominations for song and record of the year may be tricky. If “Say So” is nominated in the top categories, it would give a nomination to Dr. Luke, who co-wrote and produced the song and has been in a yearslong legal battle with Kesha, who accused him of sexual assault during their partnership. Dr. Luke has vigorously denied the allegations and he was last nominated at the 2014 Grammys.

Dr. Luke’s return to the top of the charts this year would make him a candidate for non-classical producer of the year, though the academy may block that from happening. Apart from producing Doja Cat’s hits, he produced major hits for Juice WRLD (“Wishing Well”) and Saweetie (“Tap In”) and also worked on DaBaby and Lil Wayne’s recent albums.

Beyoncé and Jay-Z’s daughter has already won honors at the BET Awards, Soul Train Music Awards and NAACP Image Awards, but she could earn her first Grammy nomination this year.

Blue Ivy won the awards for her appearance on Beyoncé’s hit “Brown Skin Girl.” The song appeared on the album “The Lion King: The Gift,” which competed at the 2020 Grammys, but this year the song’s music video was released as part of Beyoncé’s “Black Is King” special on Disney+, and it could earn a nomination for best music video.

And “Black Is King” will compete for best music film, an award Beyoncé won earlier this year for her “Homecoming” concert special.

Juice WRLD died before his “Legends Never Die” album was released, but it has dominated the pop charts and could earn the late rapper Grammy nominations. Pop Smoke, who died this year, has also had major success on the charts and streaming services with his debut “Shoot for the Stars, Aim for the Moon,” and the academy may recognize that.

In just two short years, Summer Walker has launched 13 Top 10 hits on the Billboard R&B songs chart. And she’ll be honored at the Grammys for her breakthrough.

She should dominate with multiple nominations in the R&B categories thanks to the success of her debut album “Over It.” She should compete for best new artist, and if the Grammys don’t act up, she should get bids for album of the year as well as song and record of the year.

Others sure to garner R&B nominations — and major ones — include Teyana Taylor, Jhene Aiko, Chloe x Halle, Brandy and JoJo.