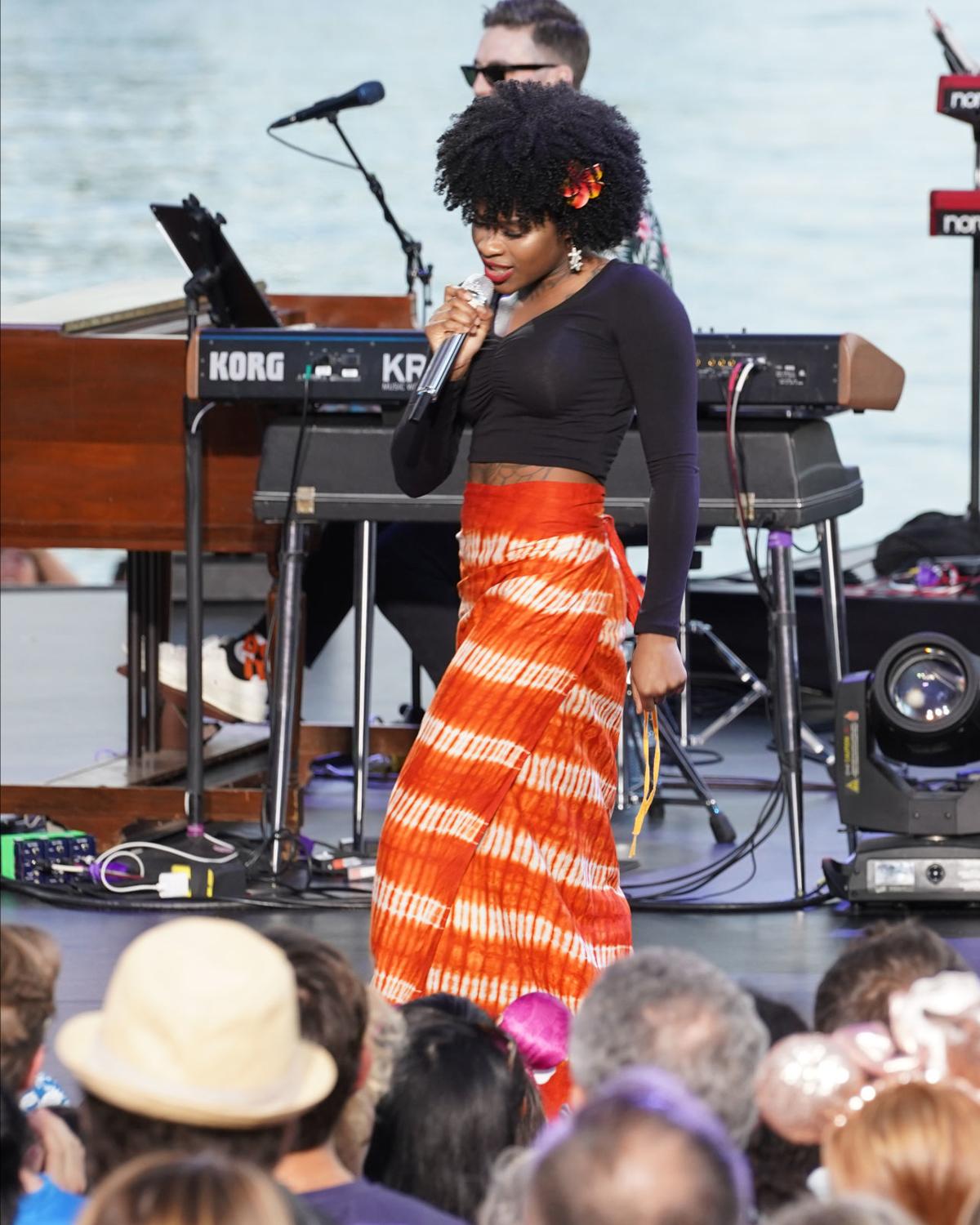 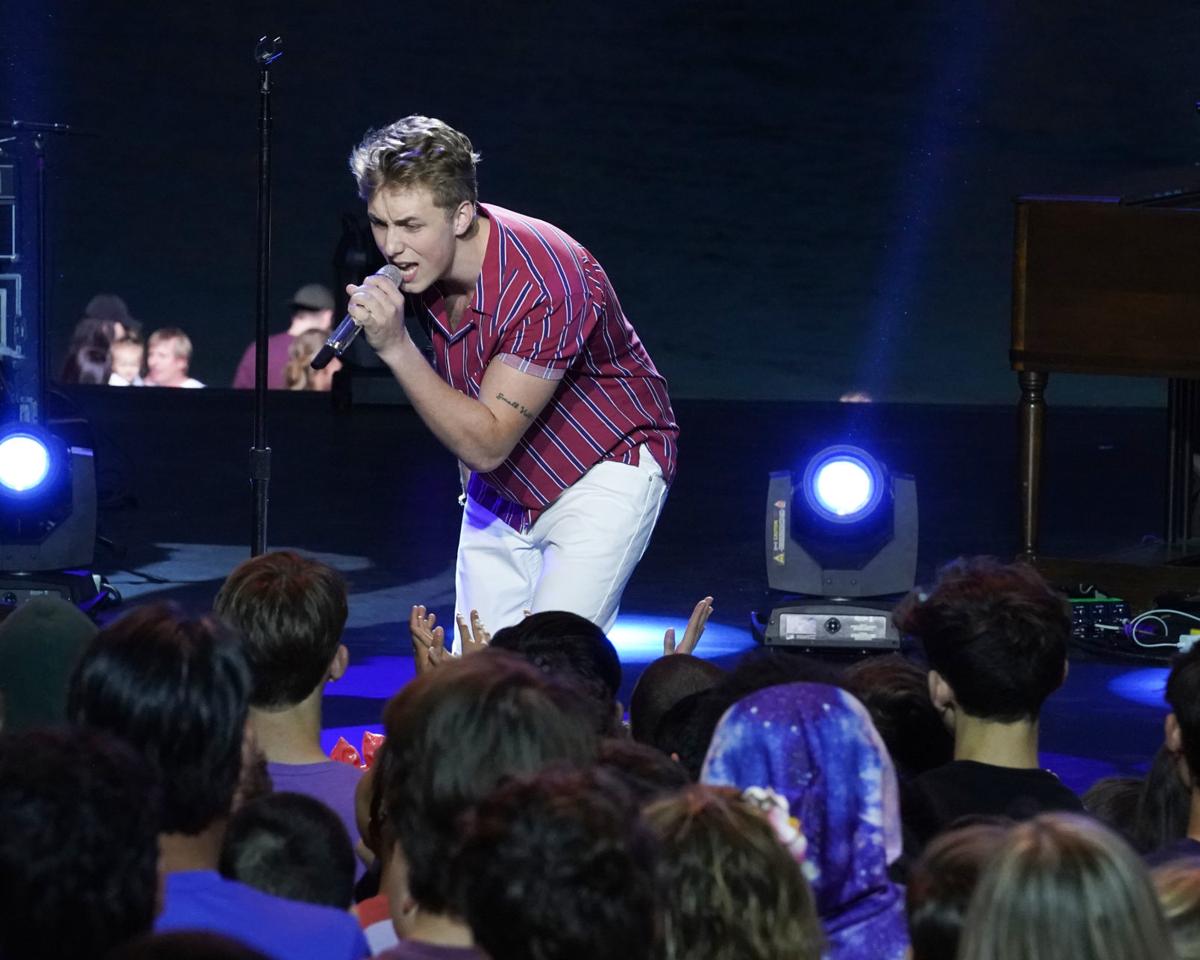 Philly’s own Louis Knight has made it to the Final Judgement of “American Idol.” 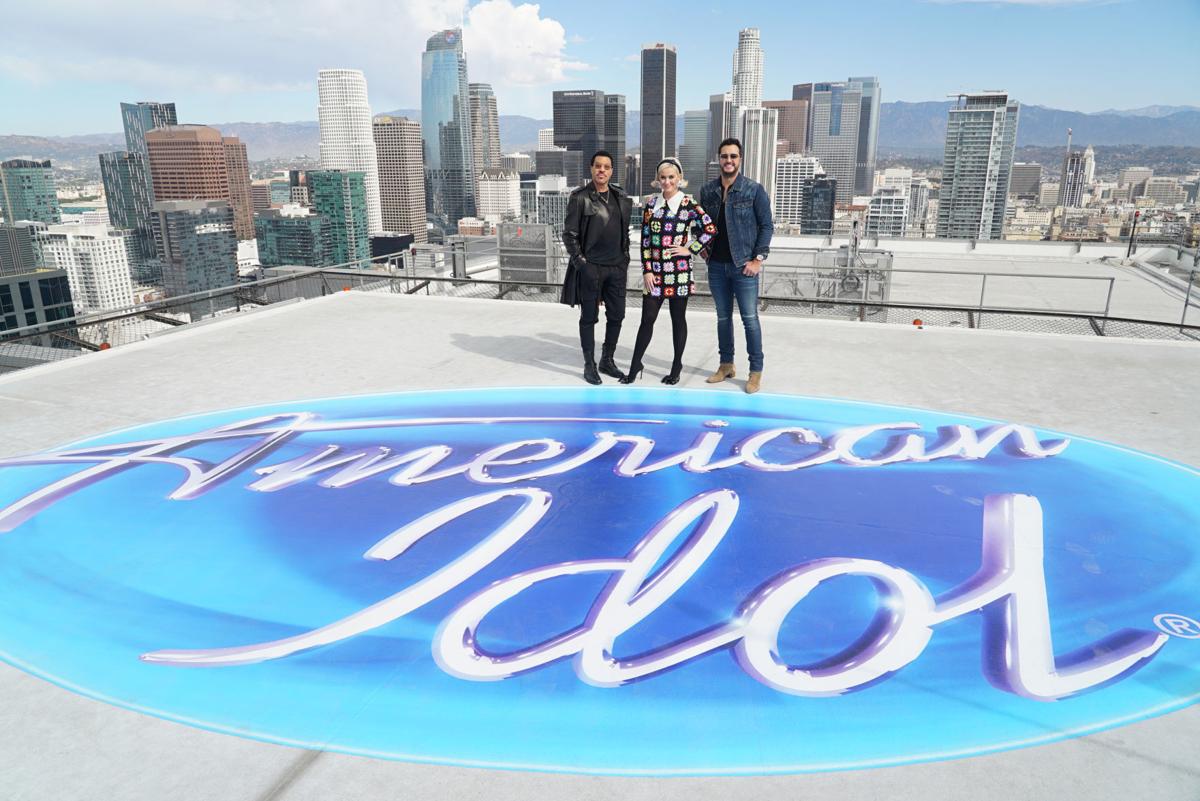 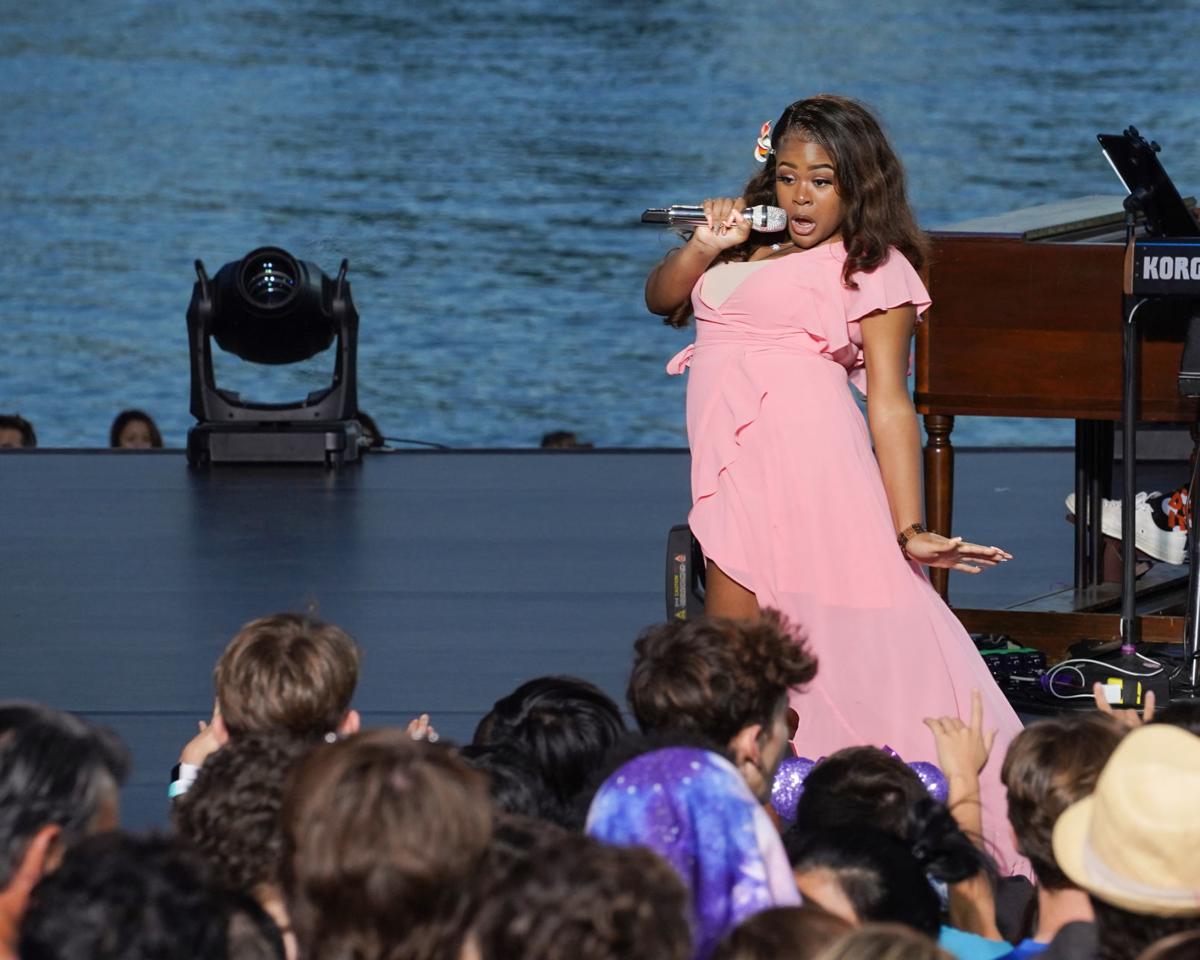 Philly’s own Louis Knight has made it to the Final Judgement of “American Idol.”

We’re still in it, Philly!

As we desperately search for something positive to hold on to, a ray of light has emerged from our very own community. The 19-year-old British transplant Louis “Louie” Knight, now a Philadelphia resident, will move forward in this very entertaining Season 18 of “American Idol.” An early fan favorite, Knight is the perfect fit for this passionate town, that is always looking for a champion to embrace.

Last week, “American Idol’s top 40 moved on to Disney’s Aulani Resort for the Hawaii Showcase and final judgement, where the contestants performed for an enthusiastic live audience, in hopes of making the top 20. Unfortunately, Knight, a singer/songwriter, did not have his best night at the showcase. His rehearsal had not gone well, and he expressed his anxiety before taking the stage for a rendition of Ed Sheeran’s “Castle on the Hill.”

Fortunately, the audience responded well, and Knight’s backlog of compelling performances was enough to put him in good stead with judges Lionel Richie, Katy Perry and Luke Bryan.

Apprehensive as he awaited his final judgement, Knight cried tears of joy upon hearing that he would be joining the top 20. “I knew in my heart that I didn’t perform as well as I could have yesterday, and I’m just so grateful that they’re giving me another chance,” Knight said during the mandatory “confessional.”

An intriguing highlight of the evening was the performance of unexpected front-runner Just Sam (Samantha Diaz), a 20-year-old from Harlem. An engaging artist of very humble means, Just Sam supported herself and the elderly grandmother who raised her by busking in the subway and on the streets of Harlem. She even brought her tip box to her “Idol” audition as a good luck charm.

The self-effacing singer proved that luck had nothing to do with it, when she transformed herself into a glamorous chanteuse and performed Selena’s “Como La Flor”...in perfect Spanish. The judges were stunned, and Just Sam sailed through to the top 20.

“Last night was like, the first time in a very long time that I felt comfortable and I felt beautiful,” Just Sam said during her confessional. She also revealed that a few weeks ago, she was “singing every single day, working so hard, thinking that it was gonna be the same thing over and over again for the rest of my life. But look at me now. I kept on pushing, kept on singing from my heart. And look where it’s brought me.”

Since we’re basically a captive audience at this point, now would be the perfect time to begin following Season 18 of the reimagined “American Idol,” whether you’re a new viewer, or a longtime fan returning to the fold. There are some very talented singers, along with some fascinating personal stories. “American Idol’s” previously recorded Hawaii Showcase concludes the “Final Judgement” round Sunday, April 5 at 8 p.m.

ABC states that the remaining top 40 contestants perform in a concert showcasing their artistry before awaiting their final judgement for a spot in the coveted top 20, and the opportunity to sing for the nation’s votes. There promises to be a “shocking first-ever twist in he show’s history for two contestants that no one saw coming.”

A guide to coping with COVID-19

Now that the coronavirus (COVID-19) has officially been declared a global pandemic, life as we know it has been altered indefinitely.

Racism, which is never far from the surface in the United States, sometimes fades from the headlines, only to return with a vengeance, and raw…

As we prepare to say goodbye to childhood sweethearts Cookie (Taraji P. Henson) and Lucious Lyon (Terrence Howard), along with their devoted, …

MINNEAPOLIS  — Mattie Nunn winces, as if someone just stepped on her toe.

CBS' 'All Rise' to produce coronavirus episode at a distance

As most Americans continue to self-quarantine in hopes of controlling the COVID-19 crisis, many entertainment outlets are doing what they can …