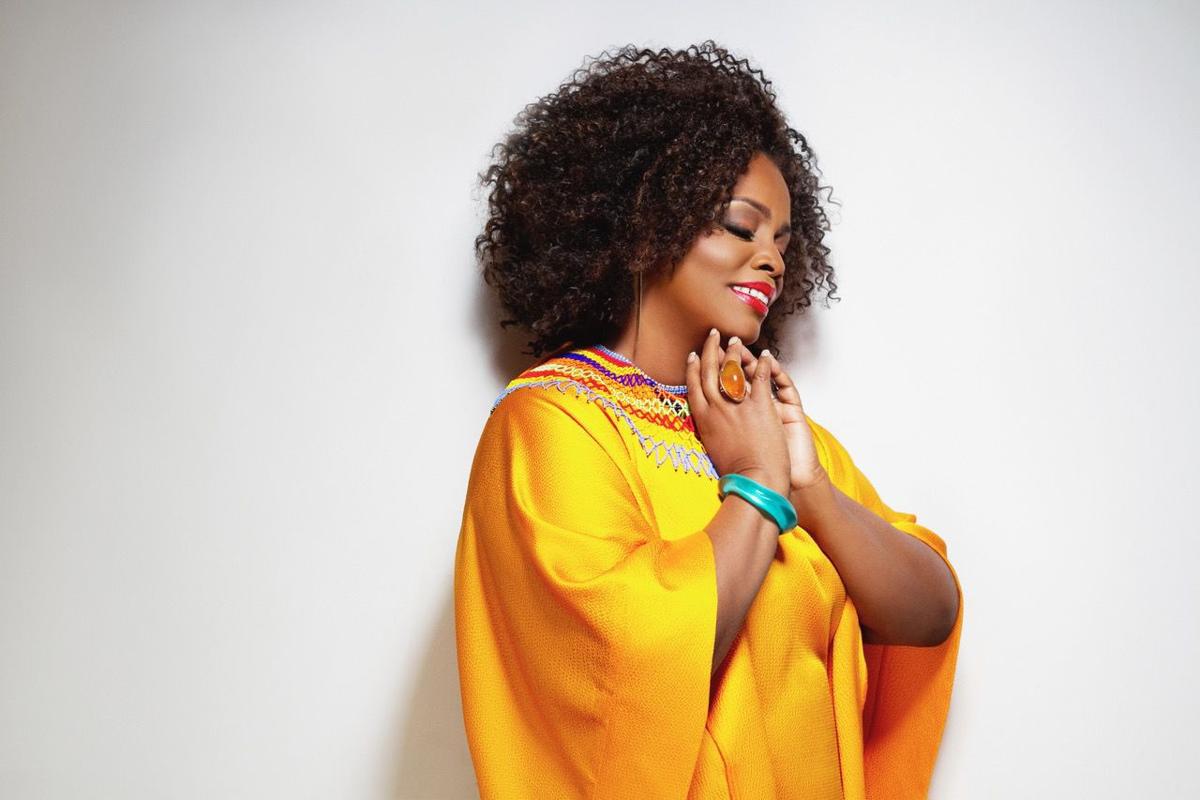 “By listening to me I hope they (young people) can find out who they are just as I did. I'm thankful for being a part of that,” singer Dianne Reeves says. PHOTO: SUBMITTED 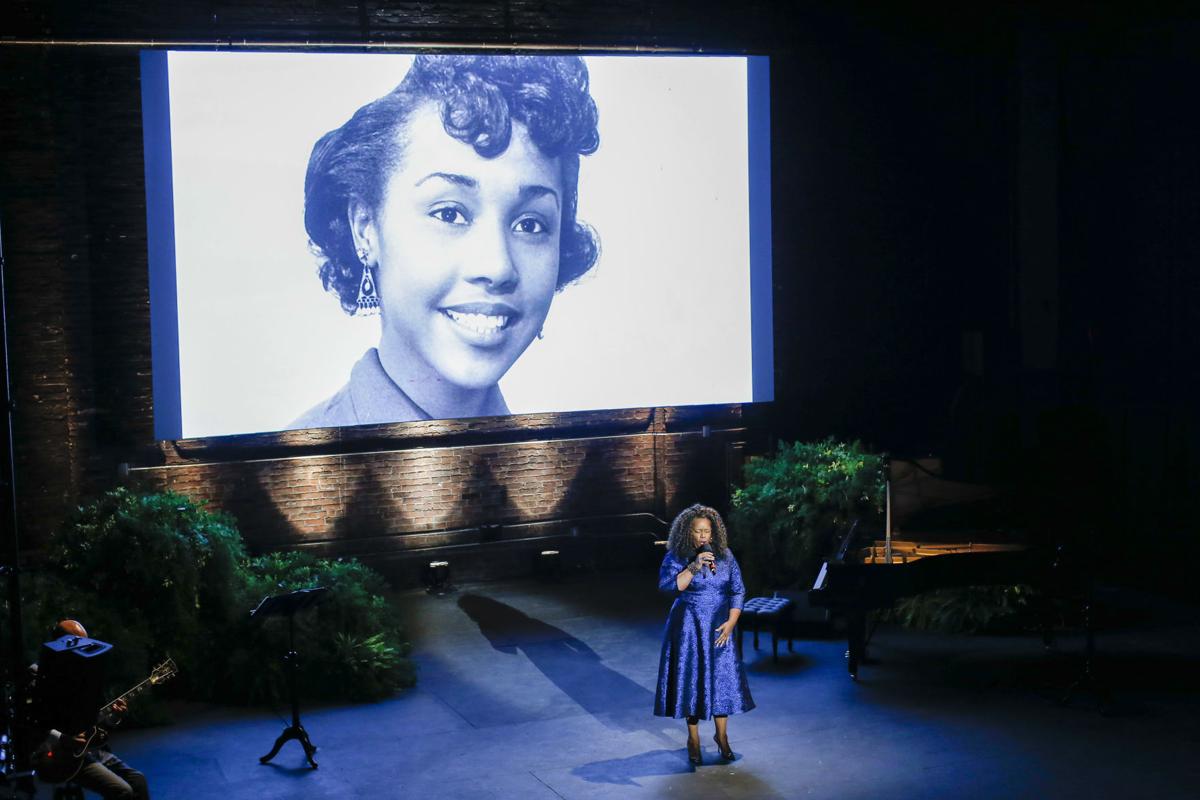 Dianne Reeves performs during a memorial ceremony for actress Diahann Carroll at the Helen Hayes Theater on Nov. 24, 2019 in New York. 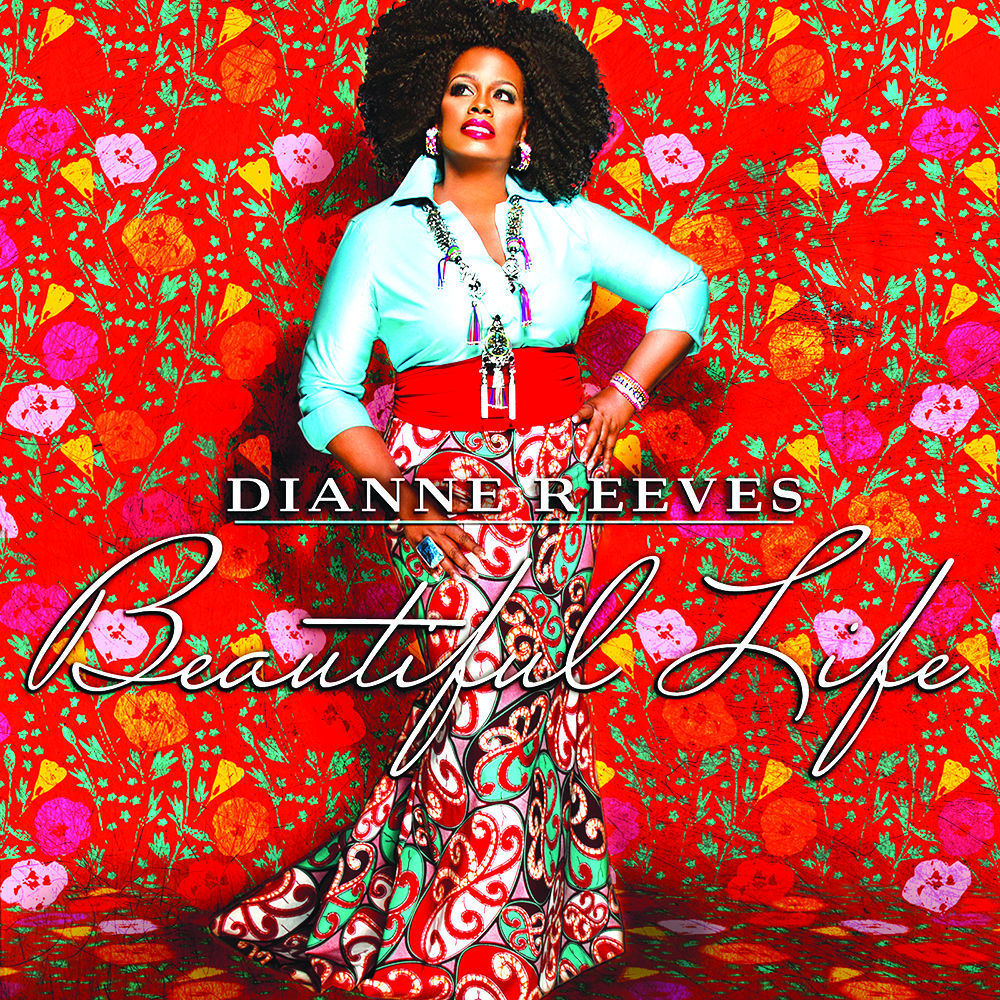 “By listening to me I hope they (young people) can find out who they are just as I did. I'm thankful for being a part of that,” singer Dianne Reeves says. PHOTO: SUBMITTED

Dianne Reeves performs during a memorial ceremony for actress Diahann Carroll at the Helen Hayes Theater on Nov. 24, 2019 in New York.

Dianne Reeves came from quite a musical family. Her father sang, her mother played the trumpet, her uncle, Charles Burrell, played the bass, and her cousin was George Duke.

So was it inevitable that she would make music her career too?

“Probably so,” says the multi-award winning jazz singer, who’s often been compared to such greats as Dinah Washington and Carmen McRae.

“They were some of the great singers I looked up to, but there were so many others,” Reeves says. “And the times, especially at the beginning of my career, saw so much music going on. And growing up in a multi-generational household I discovered how all this music was actually connected.

“It was the beginning of Motown as well as all this experimental jazz music that was happening,” Reeves continues. “And the jazz musicians were traveling all over the world and bringing back music from different countries. So it was just a beautiful time.”

According to Reeves, coming up she’d listen to many singers, singers who could all be singing the same song, yet they would all sound different. “So it was about the uniqueness that they all had, and then it was time for me to find my very own uniqueness,” she says.

Today, people say Reeves herself has become a major influence to other young people coming up.

“And that’s how it should be,” Reeves says. “By listening to me I hope they can find out who they are just as I did. I’m thankful for being a part of that.”

Five-time Grammy-Award winner, 2018 NEA (National Endowment for the Arts) Jazz Master, and recipient of an honorary doctorate from the Julliard School, Reeves is preparing to appear Dec. 8 at the Annenberg Center for the Performing Arts.

“Jazz was truly my foundation so it’s correct to call me a jazz singer, but I also love all kinds of music, music that has allowed me to evolve.”

Which is why, she explains, she’ll be doing a variety of songs and sounds for her upcoming appearance.

“I’ll be including holiday favorites like ‘Let It Snow,’ ‘Carol of the Bells,’ and ‘I’ll Be Home for Christmas,’” Reeves says.

She’ll also be performing cuts from one of her last albums, “Beautiful Life,” along with a Brazilian-inspired album about to be recorded soon.

“There’s so much of Africa in their music and rhythms that I’ve always been attracted to their sound, as was my cousin George Duke. He always loved that kind of music too,” she says.

And after all these decades in the business, Reeves explains that the hardest part of all was finding a way to maintain her life as well as her music.

“But today I’m still learning new stories to tell and still moving forward,” Reeves concludes. “And one of the things I’d like to pass on to others is that patience is everything. And that is not to say you don’t have to work toward something. But sometime, in the scheme of things, there are lessons that have to be learned so that you are ready when you get to your destination.”