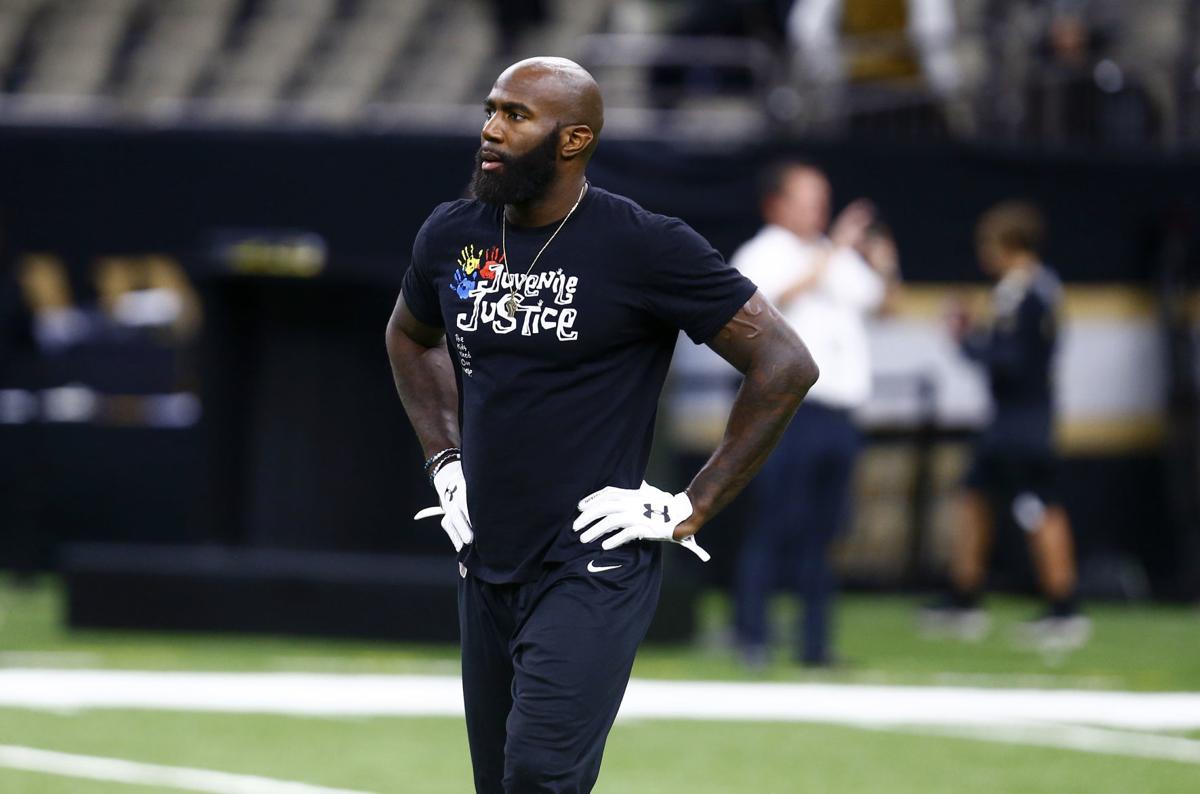 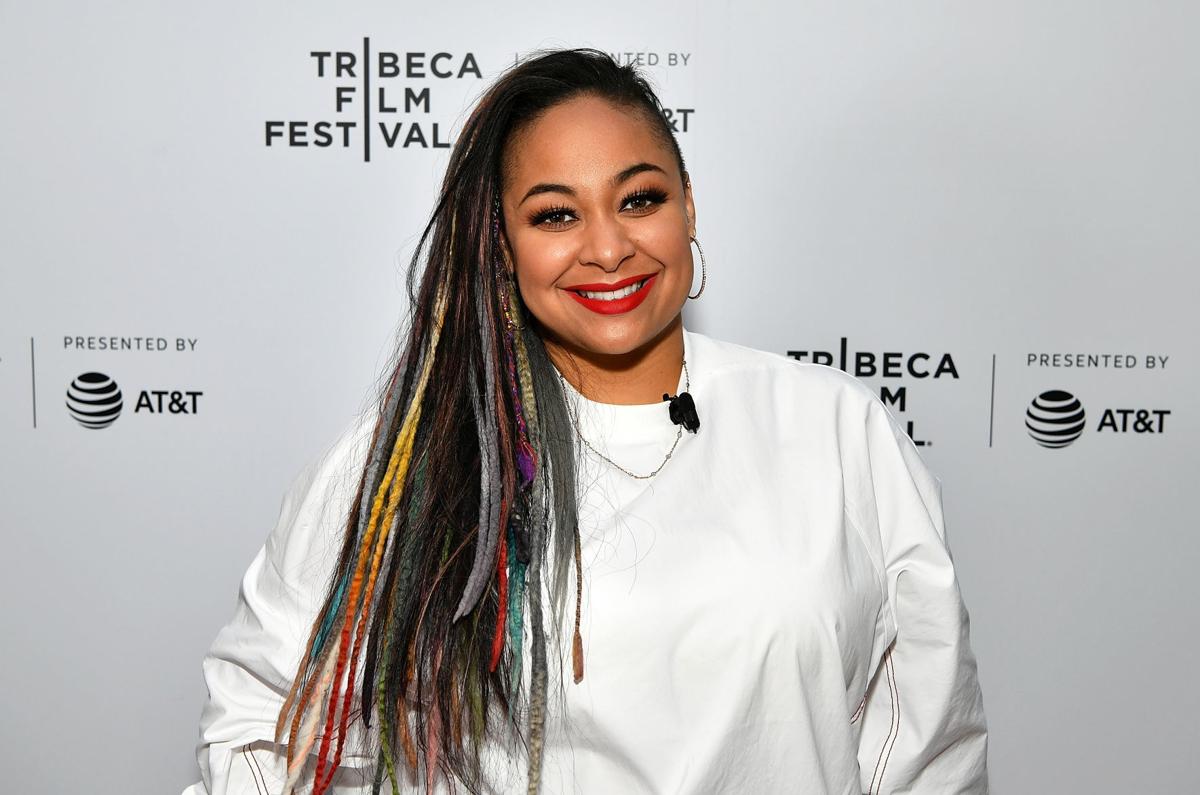 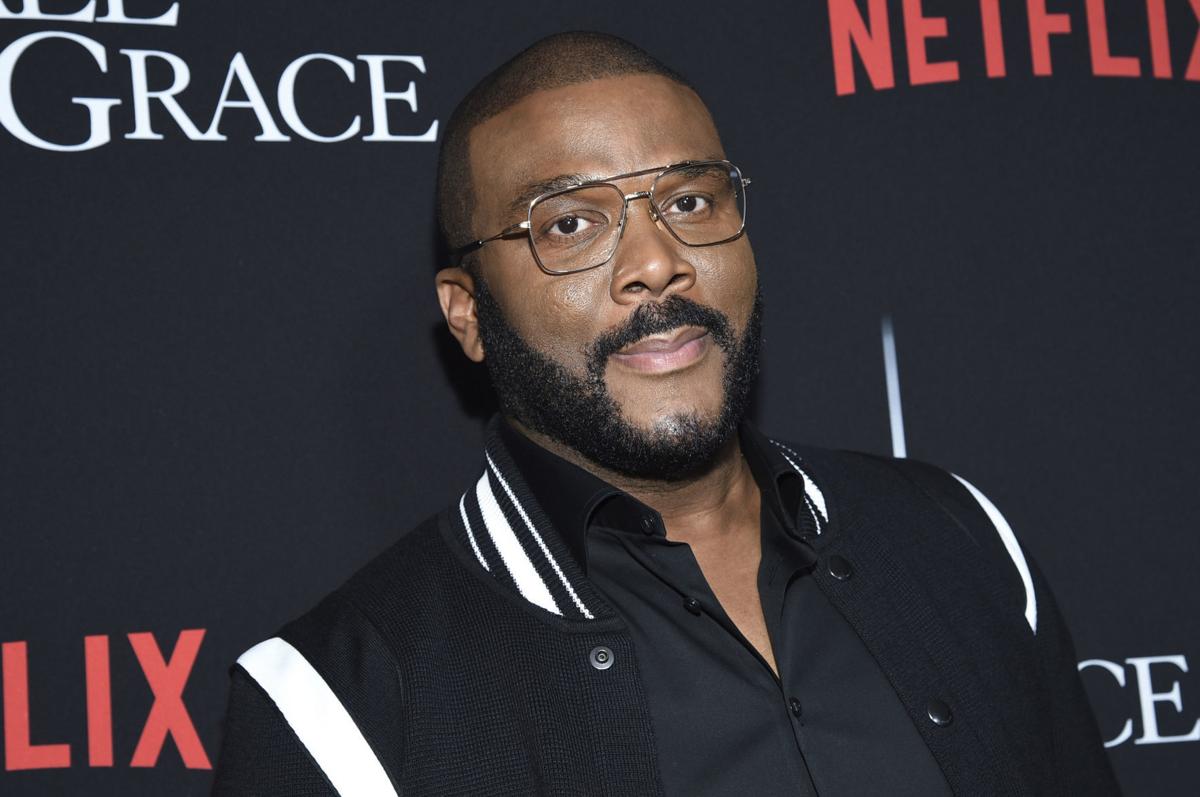 “I believe I can be a voice for other athlete activists and those who have dedicated their lives to changing legislation, policies and reforms for human equality,” Jenkins said, touting his experience addressing “the inequalities of our criminal justice system, educational system and disparate wealth in our marginalized communities” during his 11-year NFL career.

With protesters amassing in cities nationwide in the wake of the police killing of George Floyd last month in Minneapolis, Jenkins has actively engaged in recent discussions about police brutality and police funding on social and in mainstream media, as well as at rallies. Jenkins was among Drew Brees’ harshest critics when the Saints quarterback re-stated his long-held opposition to protesting during the national anthem. Brees has since apologized for his comments, saying he now recognizes the protests were not about the flag or the anthem, and that he wants to help promote equality.

“As we move forward from these moments, journalists must not make the grave mistake of allowing the world to go back to sleep,” Jenkins said. “The ground swell of energy that has been injected into all of us must continue when the protests stop, and that includes responsible reporting.”

Jenkins was drafted by New Orleans out of Ohio State in 2009 and won a Super Bowl with the Saints his rookie season. He spent the past six seasons with Philadelphia, winning a second Super Bowl in the 2017 season, before returning to New Orleans as a free agent this offseason.

In 2017, Jenkins and retired wide receiver Anquan Boldin created the Players Coalition, a charity that advocates for racial and social equality.

The Malcolm Jenkins Foundation, launched in 2010, focuses on improving educational and other opportunities for students with limited financial resources in New Orleans, Ohio, Pennsylvania and New Jersey.

Raven-Symoné introduces the world to her wife

LOS ANGELES — That’s so Raven-Symoné to get married privately.

The 34-year-old actress and former co-host on “The View” shared on her verified Instagram account Thursday that she has married girlfriend Miranda Maday.

A picture of the happy couple embracing served as their wedding announcement.

“I got married to a woman who understands me from trigger to joy, from breakfast to midnight snack, from stage to home,” the actress wrote in the caption. “I love you Mrs. Pearman-Maday!”

She also posted a photo of what appeared to be the yard outside the home where the wedding photo was taken.

“Thank you to all those who helped and for those who understand why it was small during this time,” she wrote in the caption on that picture in which she tagged several people, including Debbie Allen.

Known for her childhood roles on “The Cosby Show” and “That’s So Raven,” as well the current reboot “Raven’s Home,” she addressed her sexuality publicly in 2013, after the U.S. Supreme Court struck down a law barring federal recognition of same-sex marriage.

“I can finally get married! Yay government! So proud of you,” she tweeted at the time.

In 2014, she told Oprah Winfrey during an interview that she became aware of her sexuality at the age of 12, as “I was looking at everything.”

Tyler Perry says he’s ‘exhausted’ by all the division

LOS ANGELES — Tyler Perry wrote “we must never give up” in a heartfelt first-person essay in People magazine detailing his thoughts on racial injustice and police brutality against unarmed Black people in America.

Perry said he almost passed on publishing his essay in the upcoming issue, which will be released Friday, but the filmmaker felt compelled to follow through because he’s “exhausted” from what he’s recently seen across the country.

“I’m exhausted from all the hate and the division, the vitriol that I see online from one to another,” the actor-writer-director writes. “I’m exhausted from seeing these kinds of senseless murders play out over and over again with nothing changing in our society.”

Perry wrote on various topics including how he felt after watching the death of George Floyd, a Black man who died after being restrained in Minnesota by a white officer. He also touched on separate moments of being stopped and frisked in New Orleans and Atlanta.

“The level of racism and brutality that George Floyd faced is something that we as Black people know all too well,” he wrote. “When I saw that video, I had so many raw, guttural emotions. I felt for him and his family. I felt for all of us as Black people. I felt for my 5-year-old son.”

Perry said he is mulling over how to explain racism to his son. When he does have the conversation, the filmmaker wrote that he wants to instill hope in him and that “progress is made in small steps.

“Looking at his young face, I often ask myself how to broach this conversation: How will I explain that even though Mr. Rogers once said, ‘Look for the helpers,’ sometimes those very helpers will judge his skin before they recognize his humanity,” he wrote.

“I know that as his father, a Black man in America, it is my duty to prepare him for the harsh reality that awaits him outside of the watchful eyes of his loving parents. It will be a hard, heartbreaking conversation, but one that I must have and will have soon.”