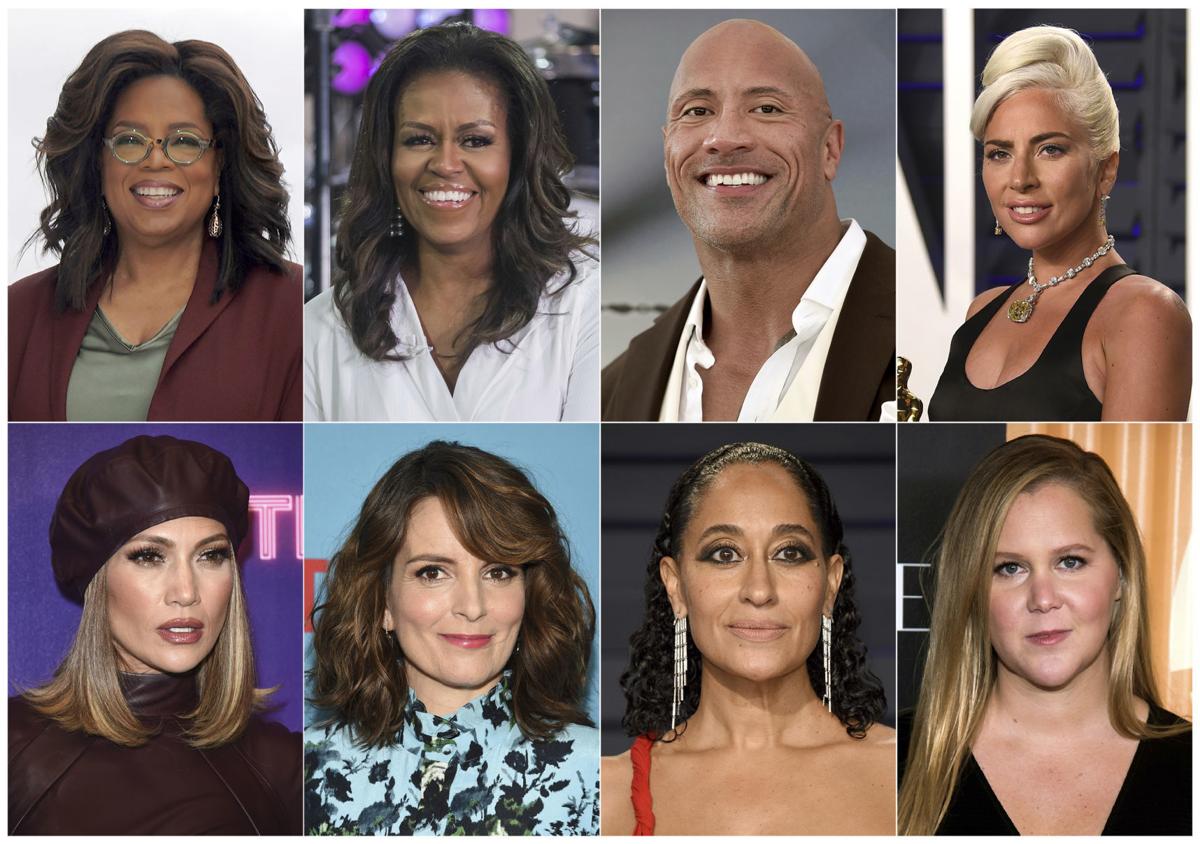 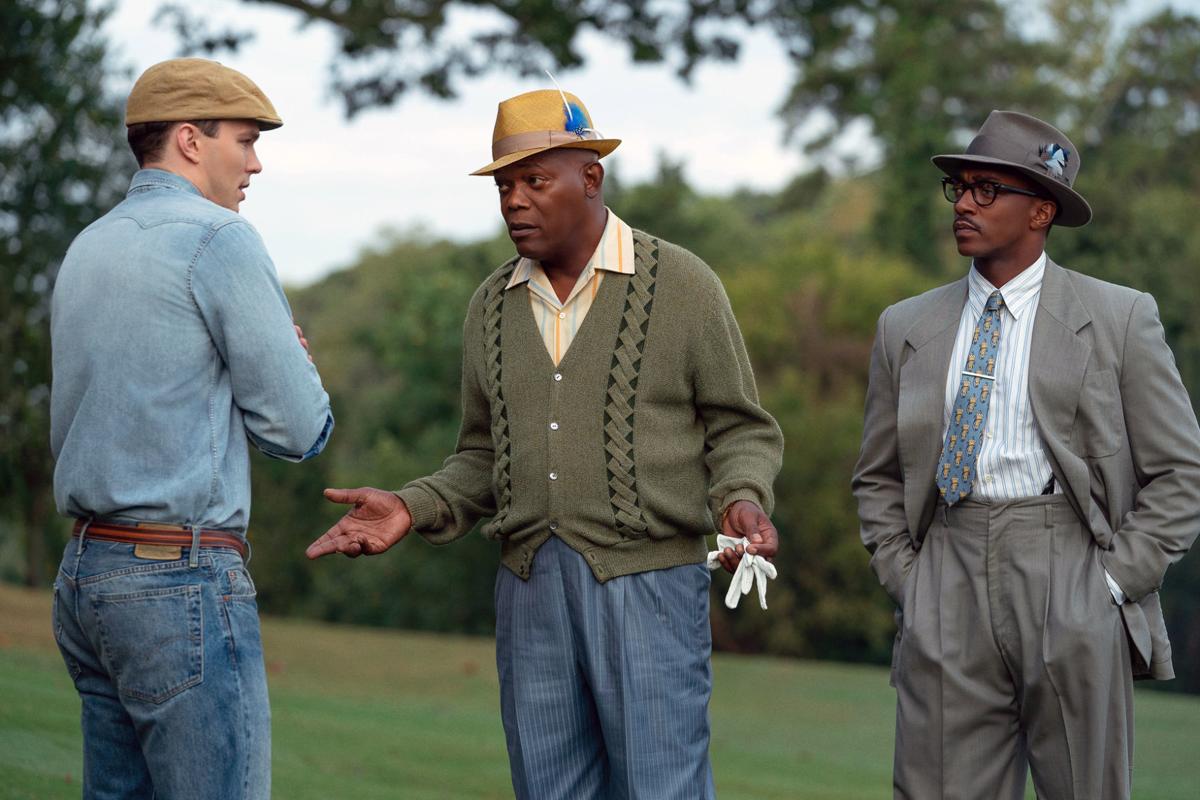 This image shows, from left, Nicholas Hoult, Samuel L. Jackson and Anthony Mackie in a scene from “The Banker.” PHOTO: Apple TV Plus via AP 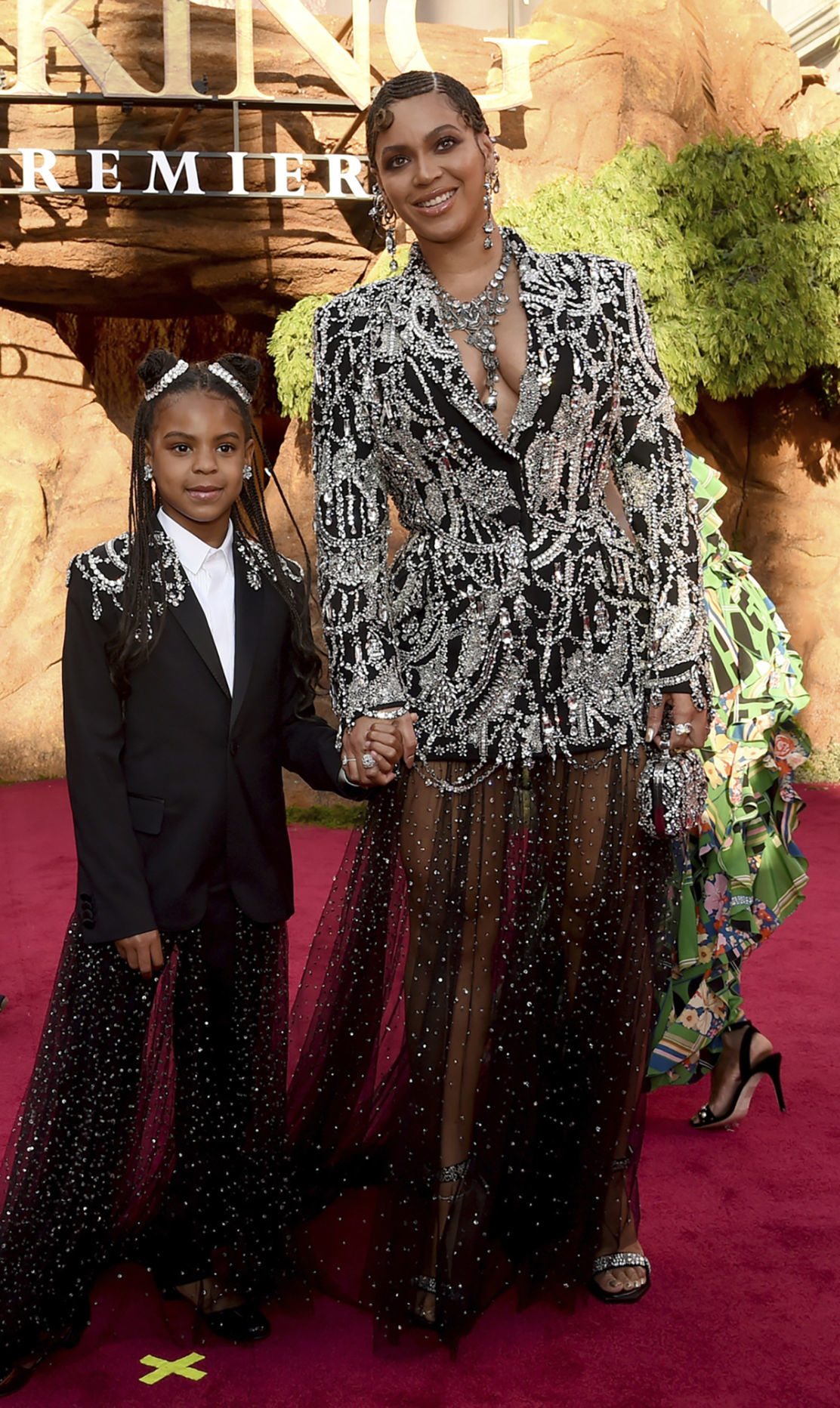 This image shows, from left, Nicholas Hoult, Samuel L. Jackson and Anthony Mackie in a scene from “The Banker.” PHOTO: Apple TV Plus via AP

Apple cancels premiere of ‘The Banker’ over ‘concerns’

NEW YORK — Apple has canceled the premiere of one of the tech company’s first original films, “The Banker” the day before it was to debut at Los Angeles’ AFI Film Festival.

In a statement Wednesday, Apple said that last week it learned of “some concerns” surrounding “The Banker” and needs “some time to look into these matters.” An Apple spokesperson declined to elaborate.

The based-on-a-true-story film stars Samuel L. Jackson and Anthony Mackie. Mackie plays Bernard Garrett who in the 1950s and ‘60s recruited a white man to pose as the face of his expansive real estate and banking business. In 1968, Garrett was convicted of misusing bank funds.

The film is Apple’s boldest step yet into moviemaking. A theatrical release is scheduled for Dec. 6, after which it would be a part of the company’s new streaming service, Apple TV Plus.

AFI said it would replace “The Banker” with a screening of Noah Baumbach’s Netflix release “Marriage Story” as its closing-night film.

In addition to the celebrity interviews, each full-day wellness event will include Winfrey discussing her own wellness journey; a dance exercise from choreographer Julianne Hough; talks from inspirational guest speakers; a pre-show dance party; a WW-customized box lunch; and interactive concourse activations.

A Hollywood studio executive once suggested that Julia Roberts should play iconic African-American activist Harriet Tubman in a biopic.

In a recent Q&A, screenwriter Gregory Allen Howard opened up about the 26-year journey to getting the “Harriet” biopic to the big screen.

At the time the effort started, he said, Hollywood was not the same.

“I wanted to turn Harriet Tubman’s life, which I’d studied in college, into an action-adventure movie. The climate in Hollywood, however, was very different back then,” Howard said. “I was told how one studio head said in a meeting, ‘This script is fantastic. Let’s get Julia Roberts to play Harriet Tubman.’”

Howard said when someone suggested Roberts could not play the role, the executive responded, “It was so long ago. No one is going to know the difference.’”

British actress Cynthia Erivo got the role of the legendary abolitionist and freedom fighter in “Harriet,” which is in theaters now.

The casting of a British actress in the role of an African-American slave who led others to freedom was also criticized. The cast also includes Janelle Monáe, Leslie Odom Jr., Jennifer Nettles, Joe Alwyn and Clarke Peters.

“Harriet was bigger than life. Harriet freeing slaves had a multiplying effect ... Harriet showed them how powerful they could become,” Howard said.

Tubman escaped from slavery and helped hundreds of slaves find freedom during the Civil War era through the Underground Railroad, changing the course of American history.

Ivy Carter gives a vocal performance that opens and closes the song, which also features Wizkid and Saint Jhn.

The Carters weren’t at the Orleans Arena in Las Vegas to accept the honor named after the legendary Motown songwriting duo Nick Ashford and Valerie Simpson. Ivy Carter shares the win with Beyoncé, Jay-Z, St. Jhn and several other co-writers.

This week could get even better for Ivy Carter: Grammy nominations will be revealed Wednesday and “Brown Skin Girl” could earn the young star her first Grammy nomination (Beyoncé has won 23 Grammys and Jay-Z has 22).

“Brown Skin Girl” — which features Beyoncé namedropping Lupita Nyong’o, Naomi Campbell and Kelly Rowland and singing lyrics like, “I love everything about you, from your nappy curls to every single curve” — was also nominated for best collaboration at the Soul Train Awards. Most of the top winners didn’t attend the show, and only three of the 12 awards were handed out during the live telecast: best female R&B/soul artist (H.E.R.), best new artist (Summer Walker) and best gospel/international award (Kirk Franklin).