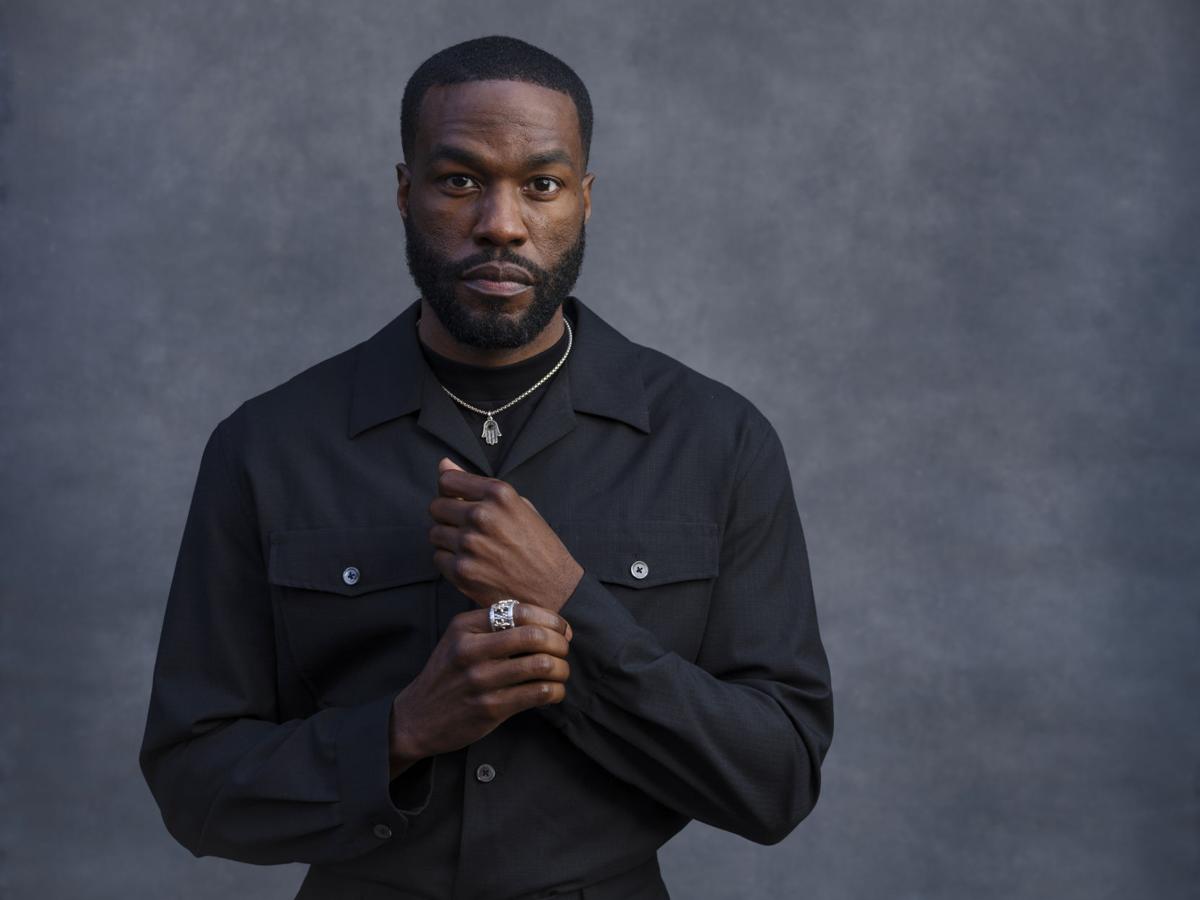 Yahya Abdul-Mateen II poses for a portrait on Monday, Dec. 7, 2020, in New York. Abdul-Mateen was been named one of TheAssociated Press’ Breakthrough Entertainers of 2020. —Photo:Drew Gurian/Invision/AP 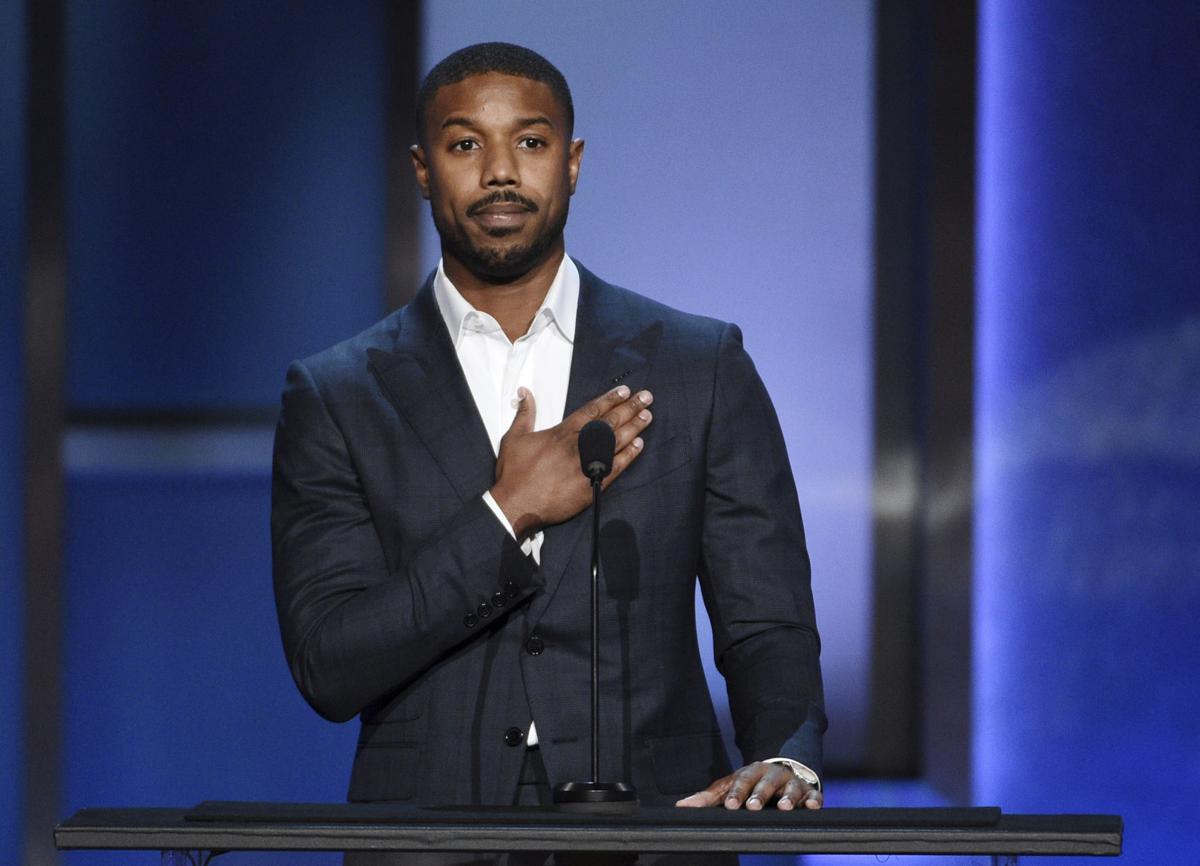 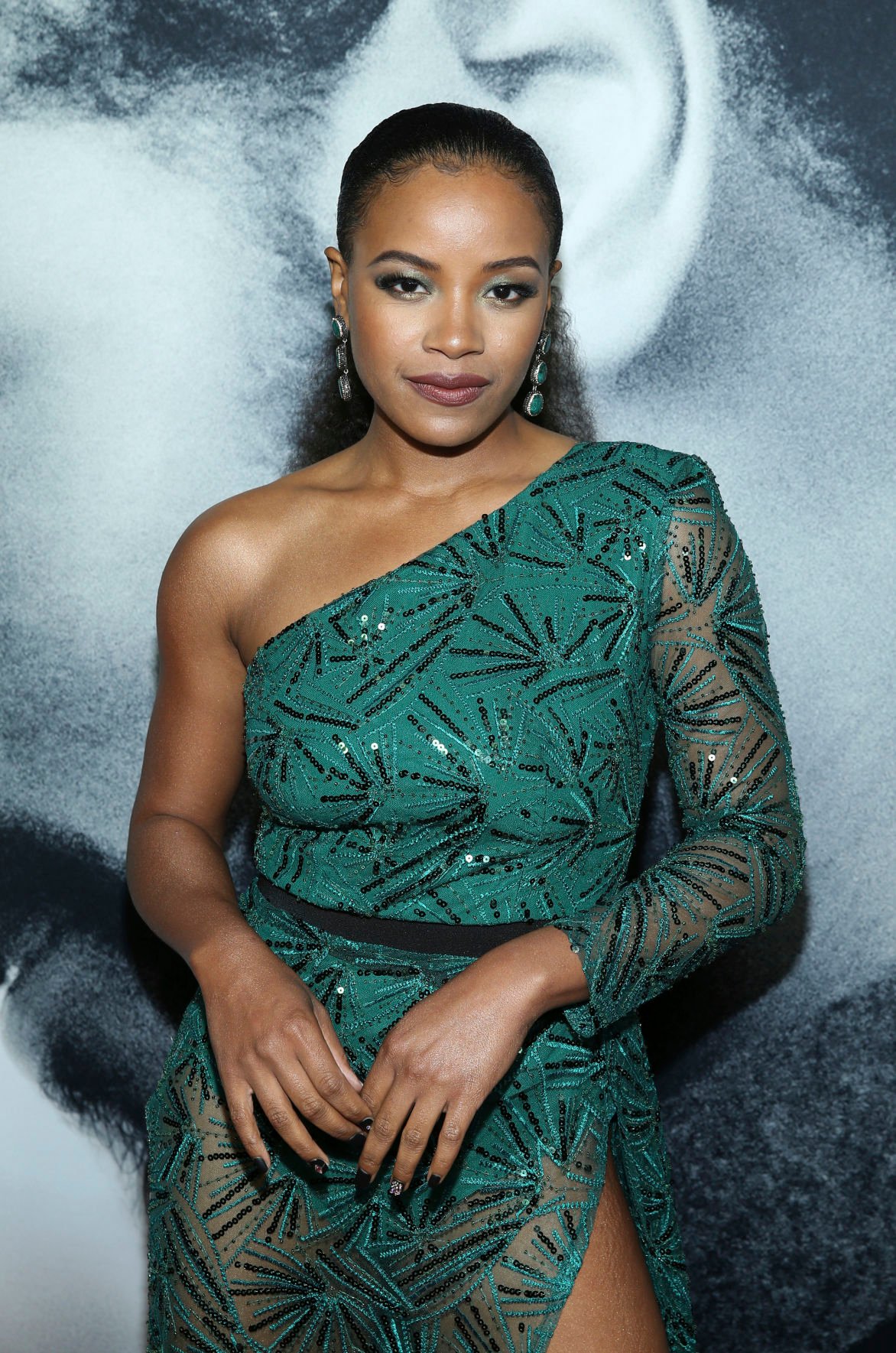 Actress Chanté Adams attends the world premiere of “The Photograph” at the SVA Theatre on Tuesday, Feb. 11, 2020, in New York. —Photo: Donald Traill/Invision/AP

Yahya Abdul-Mateen II poses for a portrait on Monday, Dec. 7, 2020, in New York. Abdul-Mateen was been named one of TheAssociated Press’ Breakthrough Entertainers of 2020. —Photo:Drew Gurian/Invision/AP

Actress Chanté Adams attends the world premiere of “The Photograph” at the SVA Theatre on Tuesday, Feb. 11, 2020, in New York. —Photo: Donald Traill/Invision/AP

The “Sex and the City” reboot “Just Like That” has launched with 10 episodes on HBO MAX. The ladies return minus Samantha, Actress Kim Cattrall. The ladies are in their 50’s navigating thru life.

The Steven Spielberg revival movie “West Side Story” comes out on Dec. 10 and will feature the music of the late Tony Award winning composer Stephen Sondheim.

Get ready for “Spiderman: No Way Home” hits theaters Dec. 17. The trailer is hot! Spiderman (Tom Holland) is back with Zendaya, Jacob Batalon who plays his best friend Ned. Jamie Foxx is returning as Electro. Dr. Strange (Benedict Cumberbatch) has joined the cast to help Spiderman. The villains Green Goblin and Doctor Ock also return.

The WDAS Holiday Jam is happening Friday, December 17 at The Met Philadelphia. Tickets are on sale now for the show starring Philly’s own Jazmine Sullivan, Johnny Gill and Eric Roberson.

The fourth installment in the Matrix franchise, “The Matrix Resurrections” with Keanu Reeves hits theaters Dec 21st . Laurence Fishburne will not be back as Morpheus. He is being replaced by actor Yahya Abdul Mateen who starred in the latest “Candyman” movie. Next year, Mateen is teaming up with actor Jake Gyllenhaal for the movie “Ambulance,” about the biggest bank heist in L.A. history.

The man who started it all for Motown, Berry Gordy, is being honored on Sunday with a Kennedy Center Honor. Gordy, who is 91, is in good company with Bette Midler and Joni Mitchell. The ceremony will air on CBS on December 22nd.

“A Journal for Jordan” starring Michael B. Jordan and directed by Denzel Washington is set to hit theaters Christmas Day. The movie also stars Chanté Adams. “A Journal for Jordan” is the true story of an Iraq war vet who died while in combat but before he died he left a series of letters for his new newborn son.

The Joyful Noise celebration is coming to the Liacouras Center on New Years Day. The show will include performances from Marvin Sapp, Ricky Dillard and the New G, The Clark Sisters, Le’Andria Johnson, and Charles Jenkins. Tickets are on sale now.

Will actor Dwayne “the Rock” Johnson return to the “Fast and Furious” franchise for the 10th and final edition? Vin Diesel says even though the two don’t get along, he would love to see him return for the final installment. Meanwhile, check out Johnson in the Netflix movie “Red Notice” with Ryan Reynolds and Gal Gadot. The movie is streaming now and is the most watched film of all-time on Netflix. In a recent interview, The Rock threw his hat in the ring to be the next James Bond.