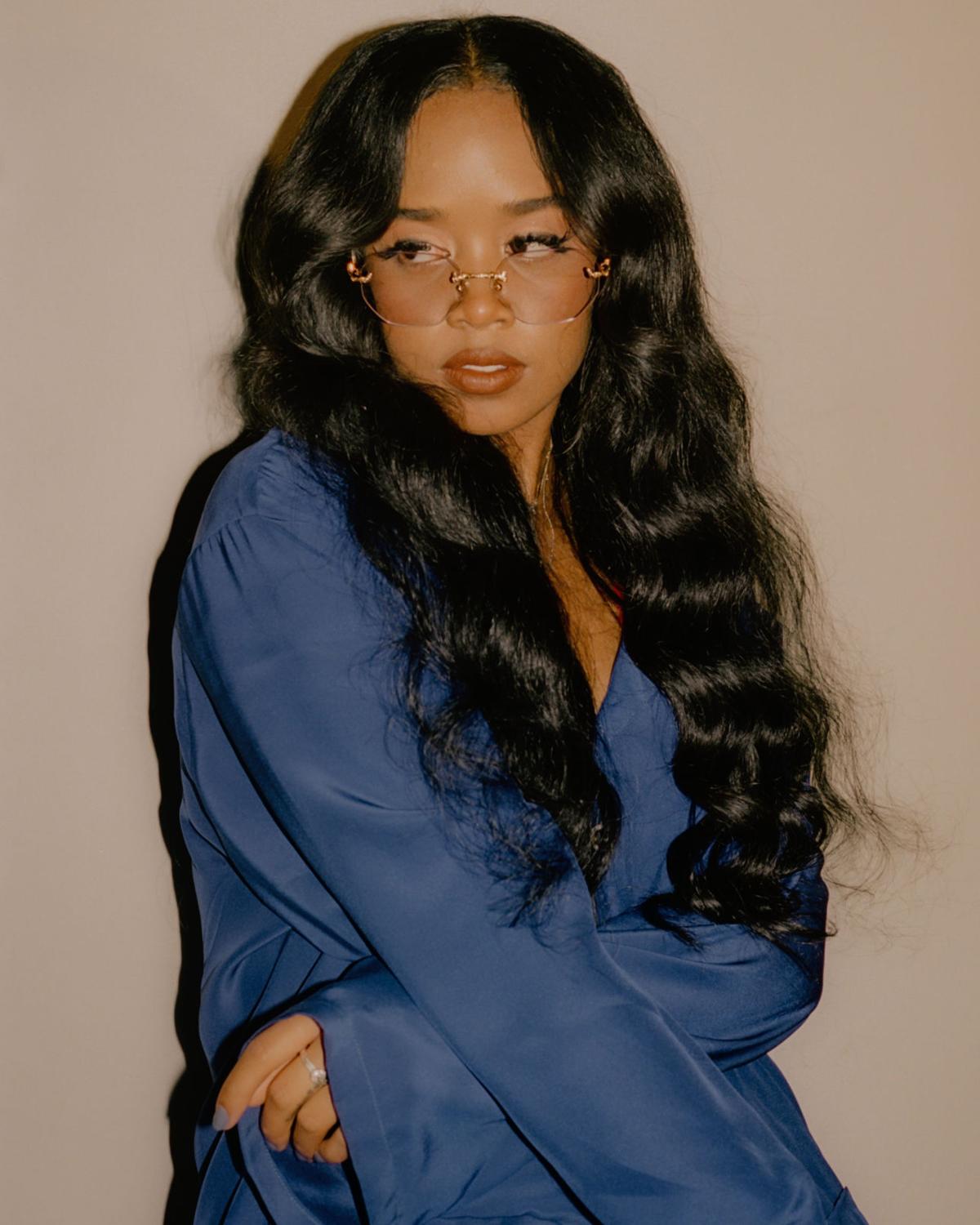 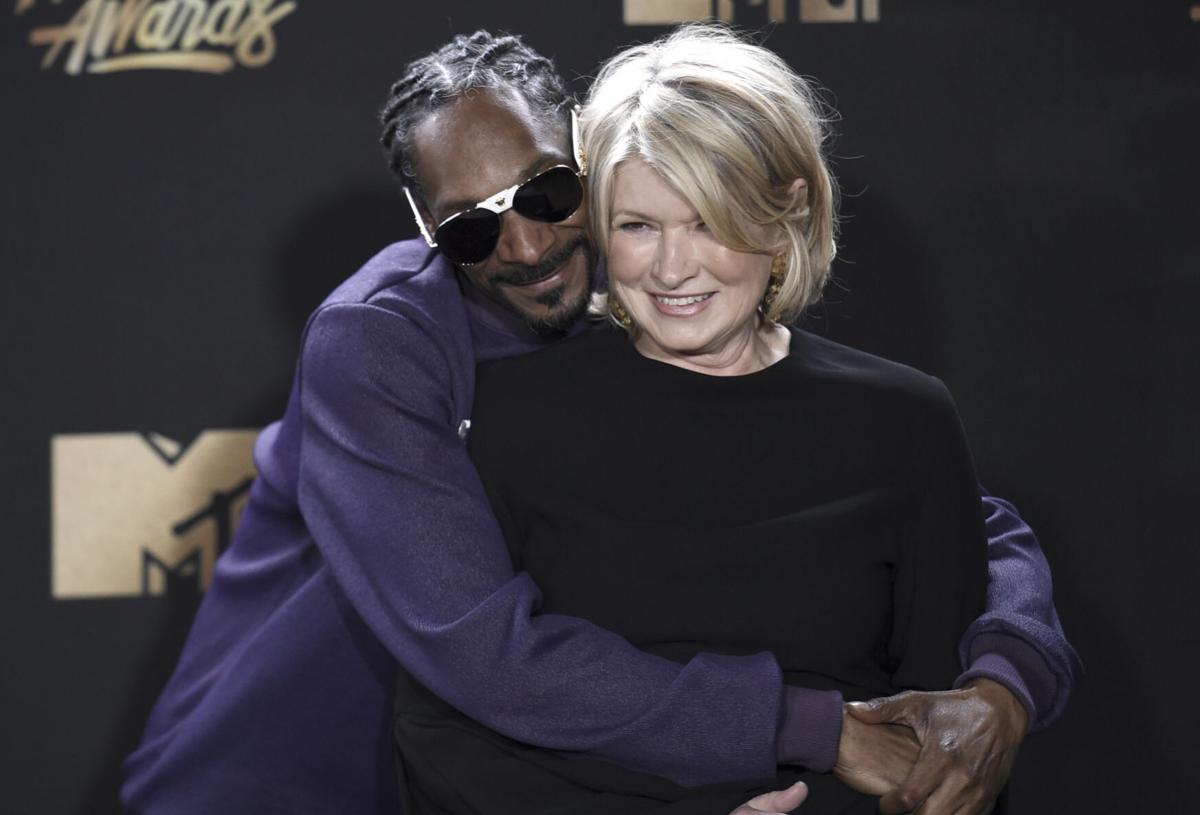 From left Snoop Dogg and Martha Stewart pose in the press room at the MTV Movie and TV Awards at the Shrine Auditorium on Sunday, May 7, 2017, in Los Angeles. 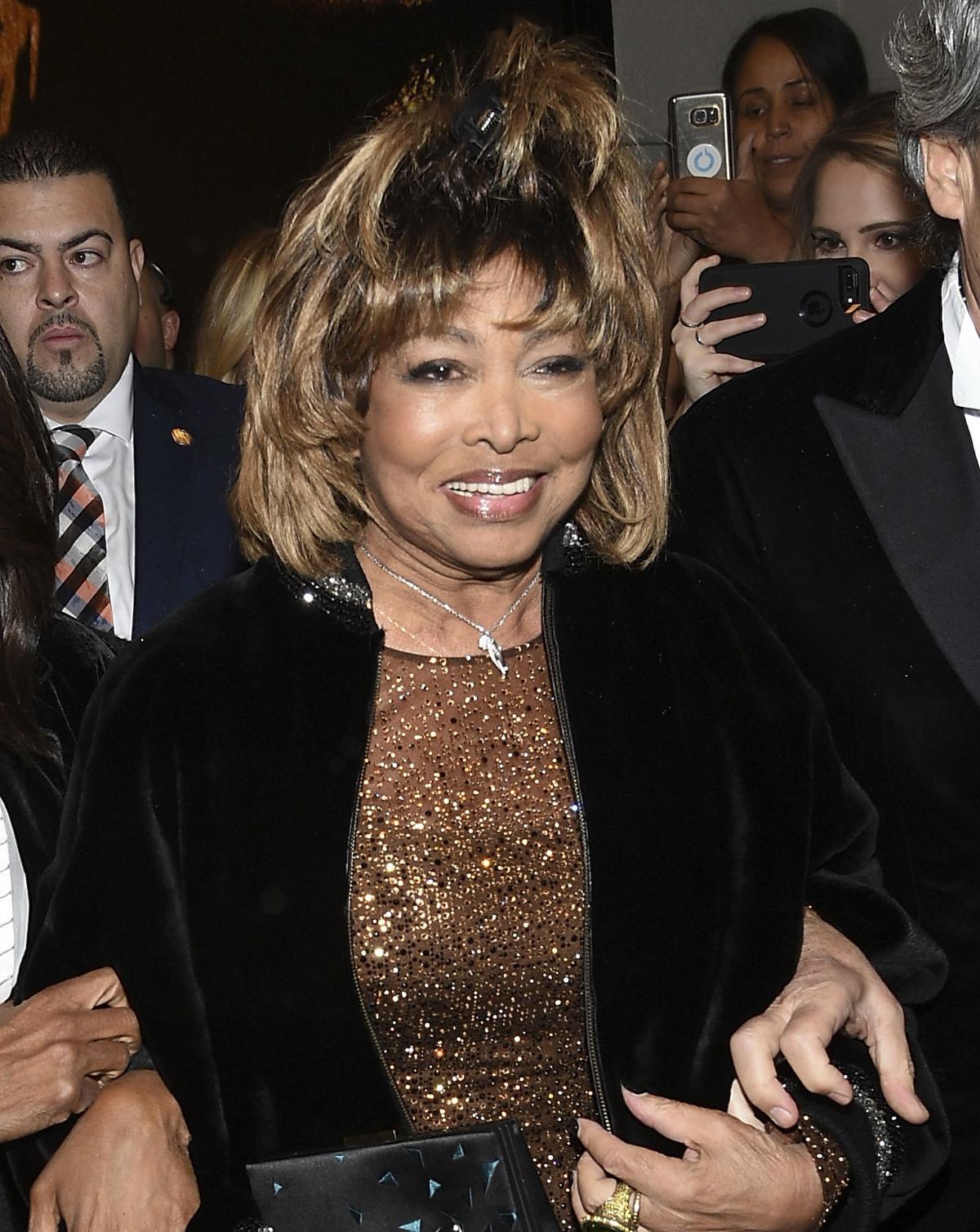 Tina Turner at the opening night of “Tina The Tina Turner Musical” at the Lunt-Fontanne Theatre in New York.

From left Snoop Dogg and Martha Stewart pose in the press room at the MTV Movie and TV Awards at the Shrine Auditorium on Sunday, May 7, 2017, in Los Angeles.

Tina Turner at the opening night of “Tina The Tina Turner Musical” at the Lunt-Fontanne Theatre in New York.

Disney and Marvel Studios have announced they are pushing back the release date of “Black Panther 2: Wakanda Forever.” The movie was supposed to come out in July, now it is being released in November 2022. The movie recently lost one of their featured actors. Actress Dorothy Steele, who played one of the elders in Black Panther, died last weekend at the age of 95. Steele started her acting career at the age of 88. She was in the middle of filming “Black Panther 2.”

Singer H.E.R. is coming to The Met this Saturday night and she’s set to make her acting debut in the movie musical “The Color Purple.” She’s playing the character Squeak made famous by actress Rae Dawn Chong. Actor Corey Hawkins (“Straight Out of Compton”) is playing Harpo. Oprah Winfrey and Steven Spielberg are producing the movie due out in December 2023.

Issa Rae is the cover girl for the latest edition of Self Magazine and she’s returning with the 5th and final season of “Insecure” on HBO. Also coming this month is season 11 of the Larry David comedy “Curb Your Enthusiasm.” Both shows return Sunday.

Tracey Morgan is returning with a new season “The Last O.G.” on TBS on Tuesday night. Tiffany Haddish is not returning to the show. Haddish only signed on for three seasons and as the show enters its fourth season, look for new additions including Philly Native Da’Vine Joy Randolph (My name is Dolemite), Malik Yoba, Wood Harris, Anna Marie Horsford (Amen) and the original Aunt Viv, actress Janet Hubert.

Questlove of The Roots and Jimmy Fallon’s “Tonight Show” has released his latest book, “Music Is History.” The book examines the last 50 years in music.

Snoop Dog and Martha Stewart are joining forces on the Peacock Network for “Snoop & Martha’s Very Tasty Halloween.” The special is streaming now.

Singer Tina Turner has sold the publishing rights to her music, likeness and image for 50 million dollars to BMG music. The 80-year-old Turner is enjoying retirement.

Bobby Flay and The Food Network have parted ways after 27 years. Sources say Flay wanted a raise to the tune of 100 million dollars.

Singer Adele is back and Oprah Winfrey‘s got her. After a six year break, the singer is back with a new project. On Nov. 14, CBS will be airing a music special where she is performing and being interviewed by Oprah.

Get ready for “The Head of the Class” reboot. It’s coming to HBO MAX Nov. 4. Robin Givens is returning as Darlene. The reboot shows being a pushy mom to her son.

A big congrats goes out to rapper, actress and talk show host Eve. The Philly native recently returned to TV in the show “Queens” which airs Tuesday nights at 10 p.m. on ABC. This is a great time for Eve she and her husband, British entrepreneur Maximillion Cooper, are expecting their first child in February. Eve and Cooper have been married since 2014 and has been the stepmother to his 4 teenage children.