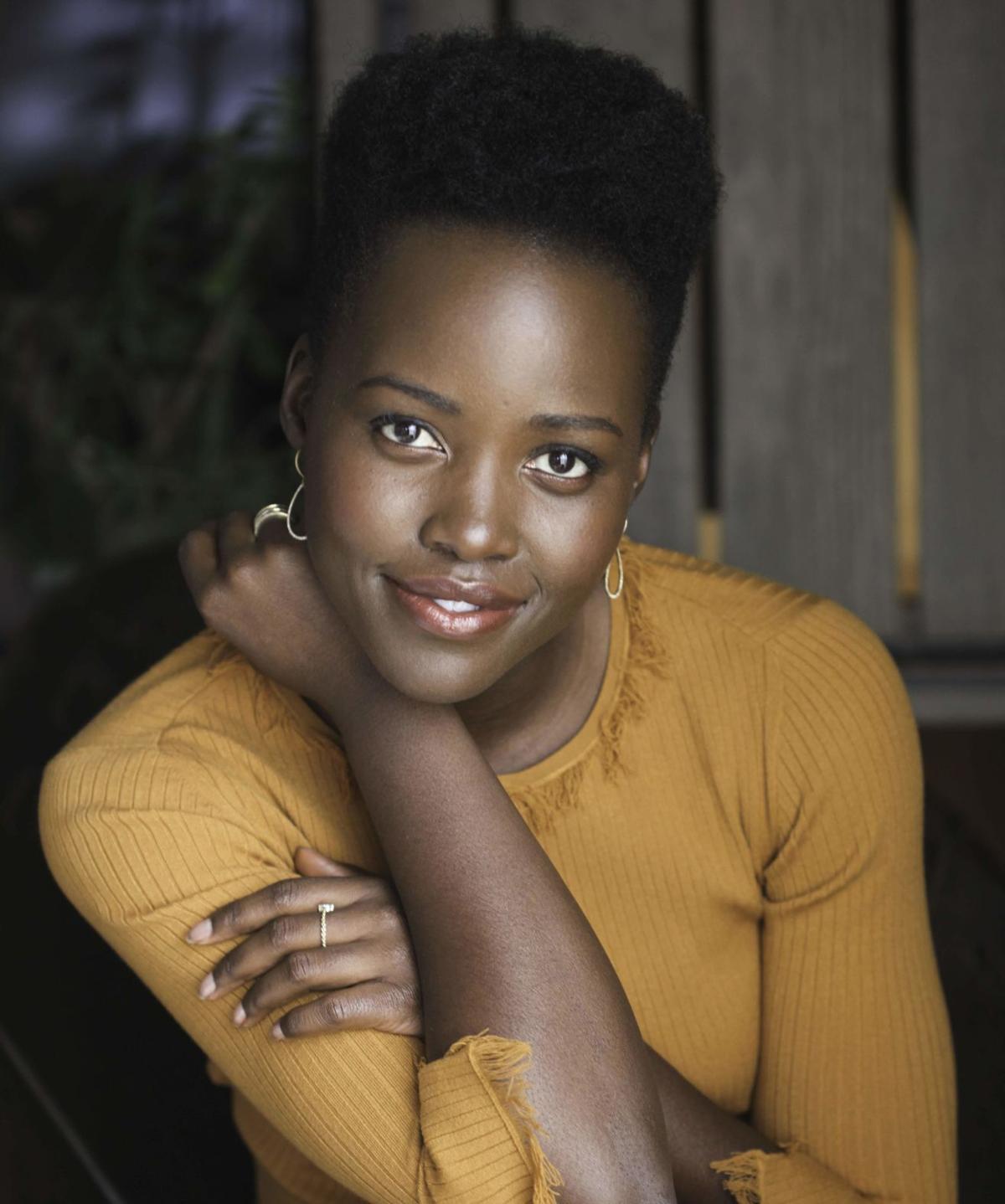 Oscar-winning actress Lupita Nyong’o to play a spy in the upcoming film “The 355.” 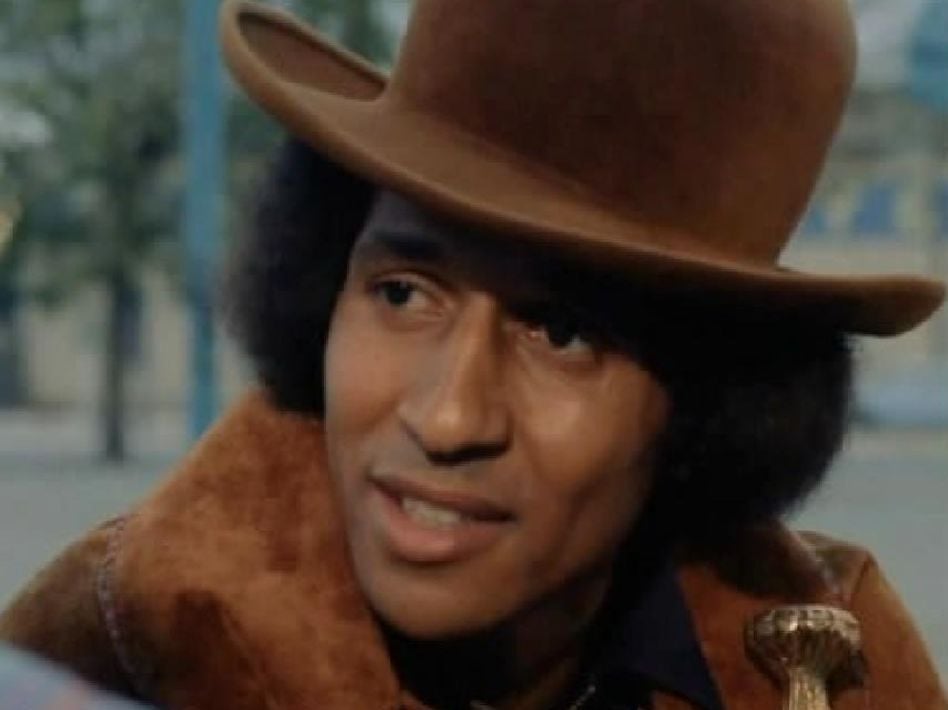 Max Julien passed away on his birthday, New Years day. He was 88. Julien is best known for his role as “Goldie” in the 1973 movie “The Mack.” —Courtesy of SCM Entertainment and Media 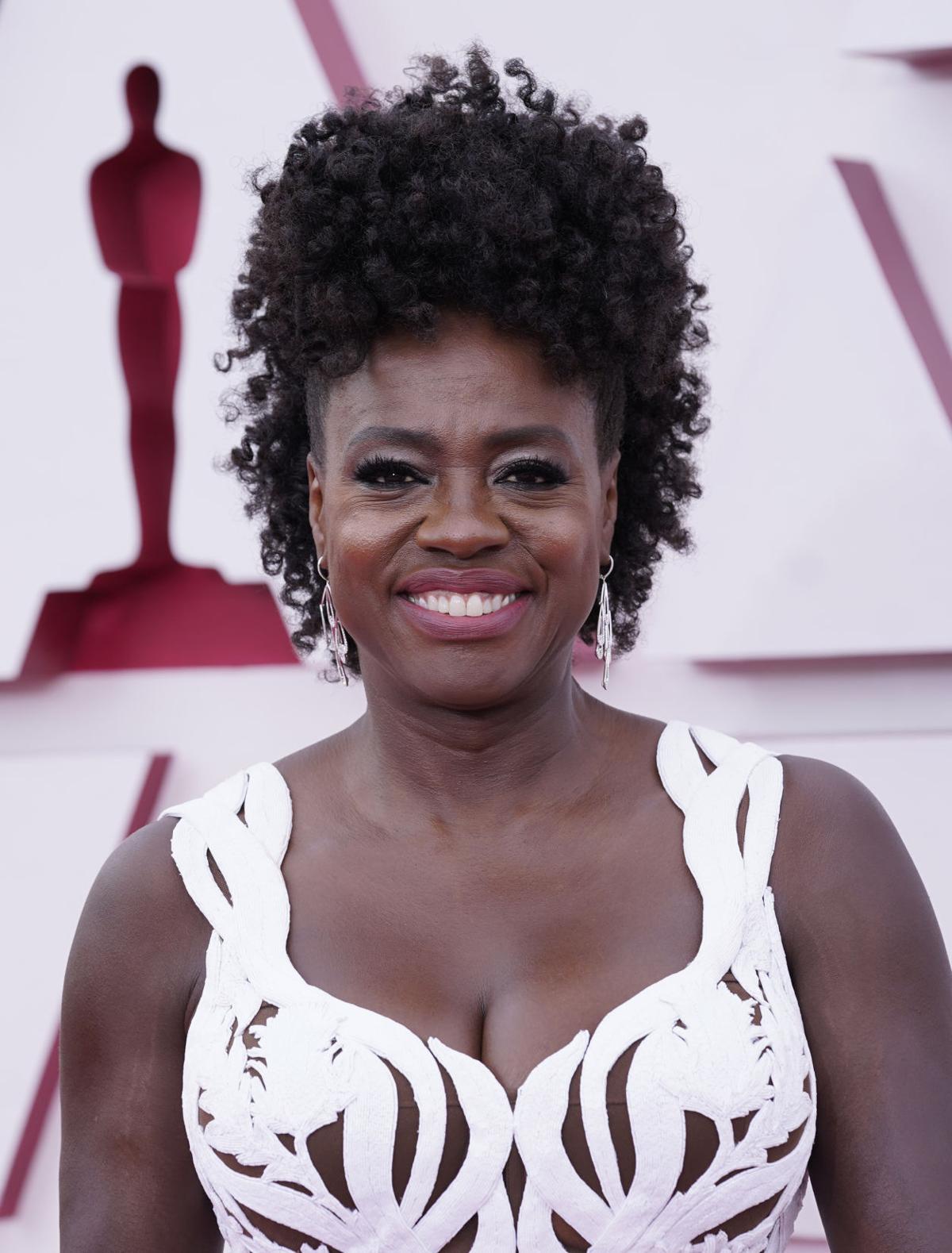 Viola Davis arrives at the Oscars on Sunday, April 25, 2021, at Union Station in Los Angeles.

Oscar-winning actress Lupita Nyong’o to play a spy in the upcoming film “The 355.”

Max Julien passed away on his birthday, New Years day. He was 88. Julien is best known for his role as “Goldie” in the 1973 movie “The Mack.” —Courtesy of SCM Entertainment and Media

Viola Davis arrives at the Oscars on Sunday, April 25, 2021, at Union Station in Los Angeles.

At the movies, it’s the female action movie “The 355.” The movie stars Jessica Chastain and Oscar Winner Lupita Nyong’o as female spies.

We remember actor Max Julien. Julien passed away on his birthday, New Years day. He was 88. Julien is best known for his role as “Goldie” in the 1973 movie “The Mack.” He also starred in the movie “Thomasina” and “Bushrod” with the late Vonetta McGee and he wrote the screenplay for the movie “Cleopatra Jones” starring Tamara Dobson.

We also remember Betty White. The entertainment icon died on New Years Eve. White died peacefully in her sleep. She was 99 years old, three weeks short of her 100th birthday Jan. 17. As an entertainer and an animal activist, she was a force to be reckoned with. Known for the TV classics “The Mary Tyler Moore Show” and “The Golden Girls,” she will be remembered for her kind spirit and beautiful smile.

The Netflix series “Bridgerton” is returning March 25. The second season of the Shonda Rhimes drama will focus on Lord Anthony Bridgerton and his search for a wife.

Oscar winner Viola Davis has released her first book “Finding Me.” The book focuses on her life and acting career.

Kel Mitchell is back! In the 90s, Mitchell was a part of the Nickelodeon show “All That” where he teamed up with Keenan Thompson. The duo went on to do the TV show “Keenan and Kel” and the movie “Good Burger.” Mitchell, the father of four, is now a pastor and he has just released his first book. The book is a daily devotional “Blessed Mode: 90 days to Develop Your Faith.”

The box office will be hot this year. One of the most anticipated movies coming out is “Batman” starring Robert Pattinson and Zoey Kravitz in March. Tom Cruise has two big movies coming out this year. “Top Gun: Maverick” with “Insecure” star Jay Ellis is opening Memorial Day weekend. And “Mission Impossible 7” hitting theaters in the fall. Acclaimed director Jordan Peele has Keke Palmer and Oscar winner Daniel Kaluyah in the thriller “NOPE.” The animated Spiderman “Spiderman Across the Spiderverse: the Adventures of Miles Morales” hits theaters Oct. 7. The movie will feature the voice of Issa Rae as Spiderwoman Jessica Drew. Black Panther 2: Wakanda Forever is scheduled for a November release and the long awaited “Avatar 2” in December.

The 8th and final season of “black-ish” has kicked off on ABC. Anthony Anderson, the star of “black-ish,” has already landed a new gig. Anderson is returning to “Law and Order” when the show starts its revival next year.

Actress Keisha Knight Pulliam, who is best known as “Rudy” on “The Cosby Show,” has a new documentary on the OWN Network, “Eggs over Easy” The show is about health concerns of Black women including fertility . Singer/Actress Andra Day also appears in the documentary which discusses miscarriages, IVF, Ovarian Cysts and Fibroids.