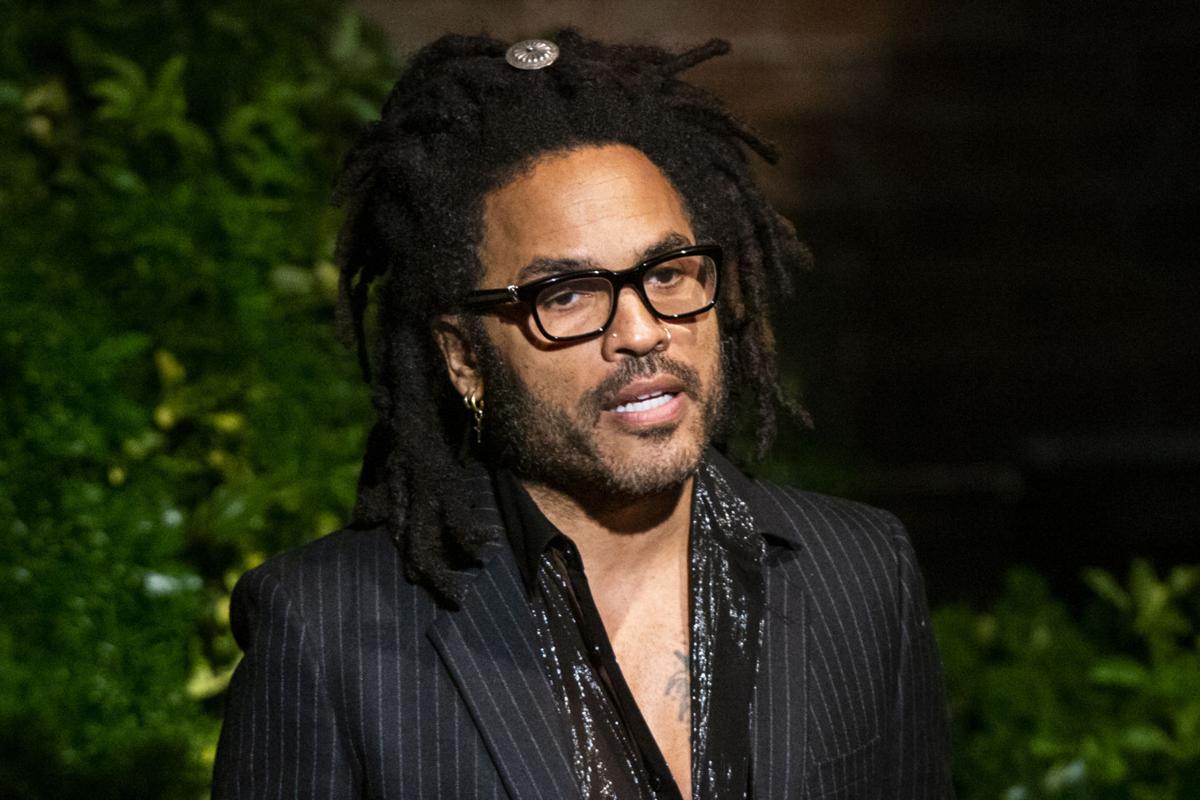 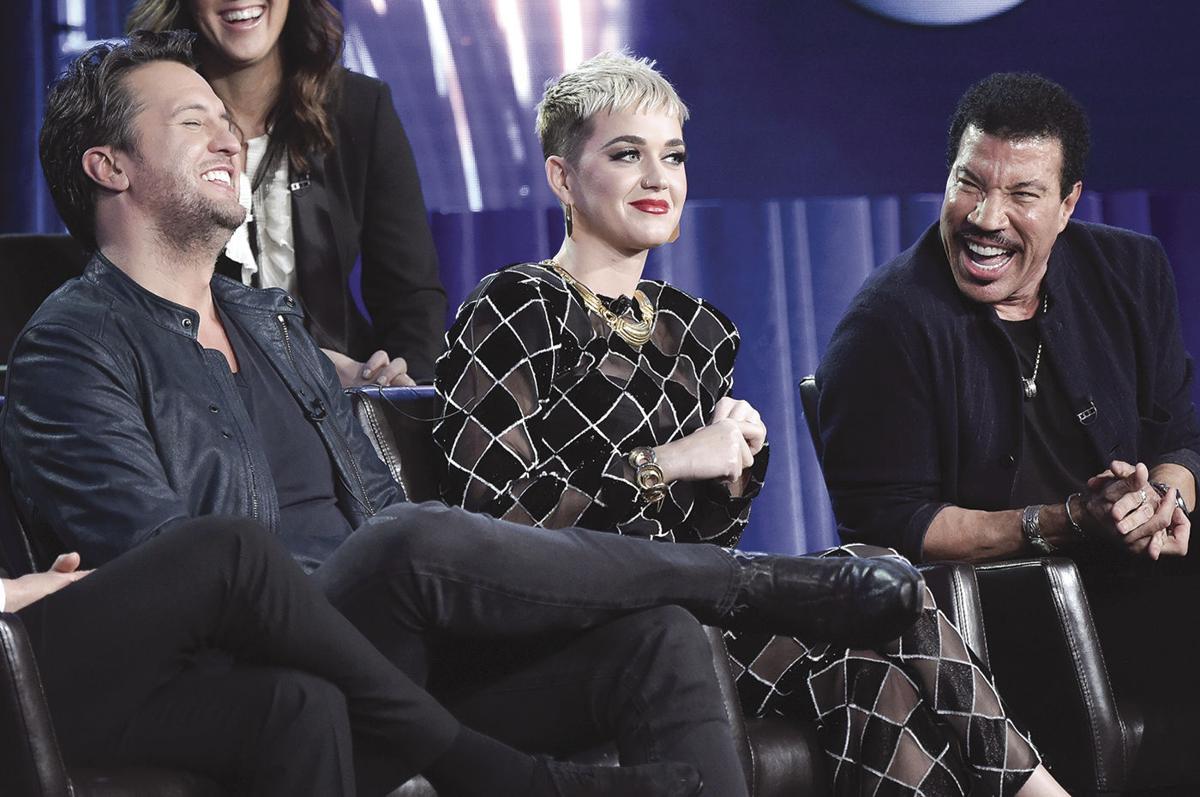 The Netflix series Bridgerton has made him a star and now Regé-Jean Page is coming to Saturday Night Live this weekend. The handsome British star is hosting.

Jordan Peele has started work on a new horror film. The Get Out director is ready to scare us again in a new movie starring KeKe Palmer and Daniel Kaluuya (Judas and the Messiah).

Oprah Winfrey will unveil her TV special Sunday, March 7 on CBS and interview the Duke and Duchess of Sussex Prince Harry and Meghan Markle. Oprah says this interview will be revealing because they will be talking about everything: leaving royal life and the United Kingdom and having baby No. 2.

Netflix is about to premiere a new documentary on the life of The Notorious B.I.G. on March 1 called Biggie: I Gotta Story to Tell is produced by Sean "Puffy" Combs and Biggie's mom, actress Voletta Wallace. Never before seen videos and interviews. Biggie, who was inducted into the Rock & Roll Hall of Fame last year, was murdered in 1997 at the age of 24.

Singer D’Angelo is having a Verzuz with friends at the famed Apollo Theatre on Saturday, Feb. 27. I wonder who the musical friends will be? Will it be the mother of his son singer Angie Stone?

The Falcon and the Winter Soldier is set to start streaming on Disney Plus on March 19. These will be six original shows starring Anthony Mackie as Sam Wilson (before he becomes Captain America) and Sebastian Stan as Bucky Barnes. Marvel Studios says there will be lots of action and adventure.

Get ready for Batman, Wonder Woman and Superman coming to HBO Max on March 18 in the Justice League movie. This is actually a fresh take on a movie that came out four years ago. This is called the Snyder cut.

Tina Turner is coming to HBO Max. "Tina" is a new documentary on Turner debuting March 27. The documentary will cover her life in the 1960s and 1970s with Ike Turner, solo career in the 1980s and her movie career in the Mad Max movies. Then there was also in the 1990s a movie based on her life that came out to great acclaim: What’s Love Got To Do With It” starring Angela Bassett and Laurence Fishburne.

We remember jazz great Chick Corea. The jazz composer, keyboardist, bandleader and occasional Percussionist died after a battle with cancer last week at the age of 79.

The highly acclaimed movie Judas and the Black Messiah is out in theaters and HBO Max. The film stars Daniel Kaluuya as Chairman Fred Hampton, the leader of the Illinois Black Panther Party. Hampton was betrayed by an insider in the party and assassinated by the FBI at the age of 21 in 1968. Actor LaKeith Stanfield (Get Out, The Photograph) plays the FBI informant. The movie was produced by Black Panther director Ryan Coogler. Algee Smith (The New Edition story) Lil Rel Howery, actress Dominique Fishback and Martin Sheen also star.

Queen Latifah can be seen every Sunday night in her show The Equalizer at 8 p.m. on CBS. So far, the show, which debuted after the Super Bowl, is doing well in the ratings.

Former first lady Michelle Obama is coming to Netflix with a children's cooking show. The Netflix cooking show launches March 16. It’s Mrs. Obama and her puppet friends Waffles and Mochi. It’s about healthy cooking and eating featuring chefs, homecooks, kids and celebrities. This is being done in Partnership for a healthier nation. They deliver fresh ingredients to families in the United States hurt by the pandemic.

American Idol is back for a new season on ABC on Sunday. Country star Luke Bryan, pop star Katy Perry and legendary performer Lionel Richie are back as judges while Ryan Seacrest is still hosting.

The long-awaited Aretha Franklin TV Miniseries called Genius: Aretha with Cynthia Erivo as the Queen of Soul launches March 21 on the National Geographic Channel. It is an eight-part miniseries that also stars actor Courtney B. Vance as her father C.L. Franklin. The series will then move to the Hulu streaming service  March 25, which is the birthday of Aretha Franklin. Franklin's family is not happy with the miniseries by the National Geographic network The Franklin family is backing the Jennifer Hudson movie Respect, which is coming out in August

Singer Brandy is coming to the reality talent show The Voice for its 10th anniversary year. She will be a vocal coach on John Legend's team. Country star Blake Shelton, Nick Jonas and Kelly Clarkson are all returning as judges. The new season of The Voice launches in March.

Michael B. Jordan's latest movie Without Remorse will start streaming on Amazon on April 30. Jordan will play a former Navy Seal looking for vengeance on those who tried to destroy his life. Jordan just signed a new deal with Amazon where he will be developing projects for Amazon including a TV series based on the life of boxing great Muhammad Ali called The Greatest. Jordan will not be playing Ali though.

While concert venues remained empty and theaters closed in our region, there were still plenty of entertainment stories that our audience like…