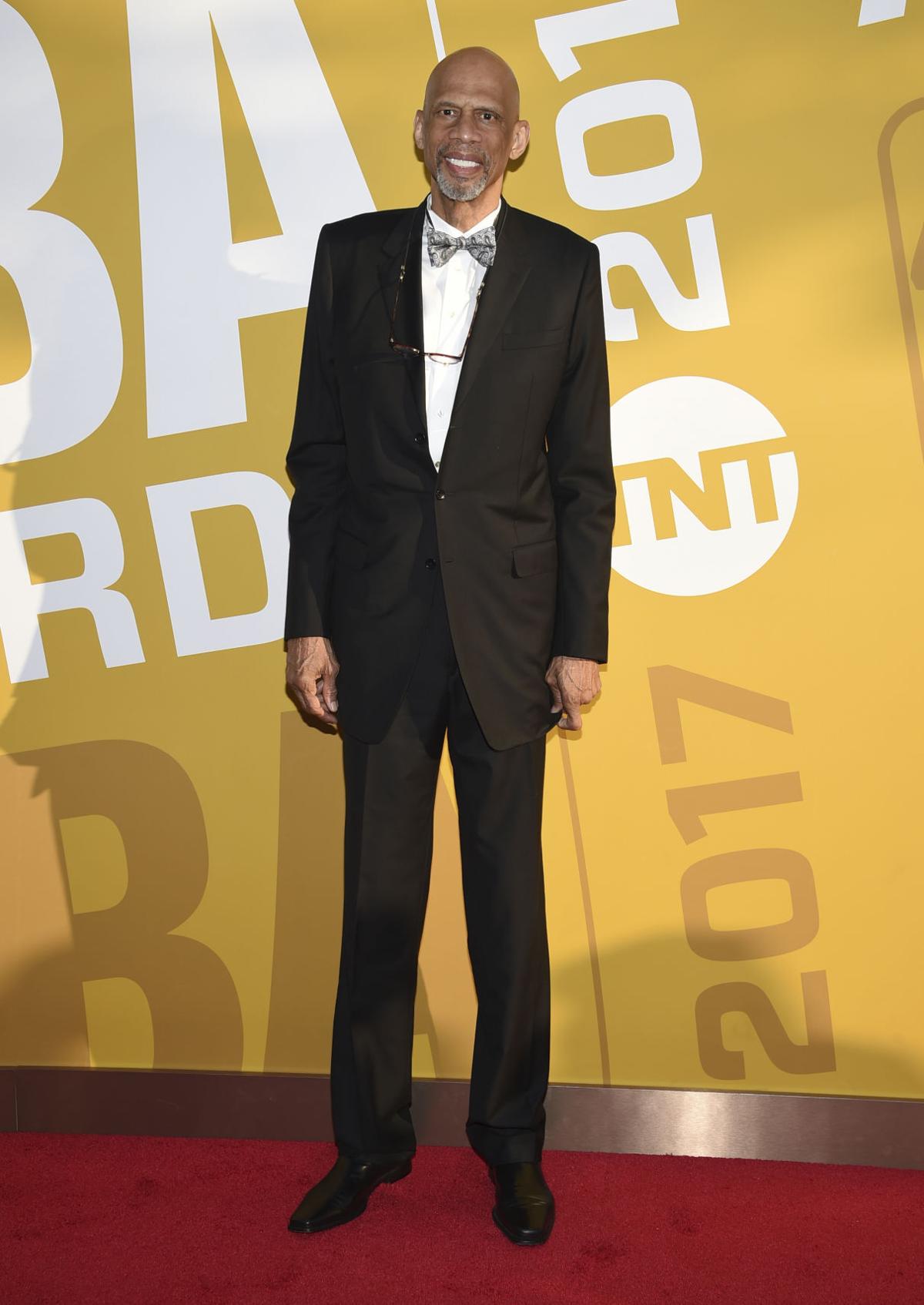 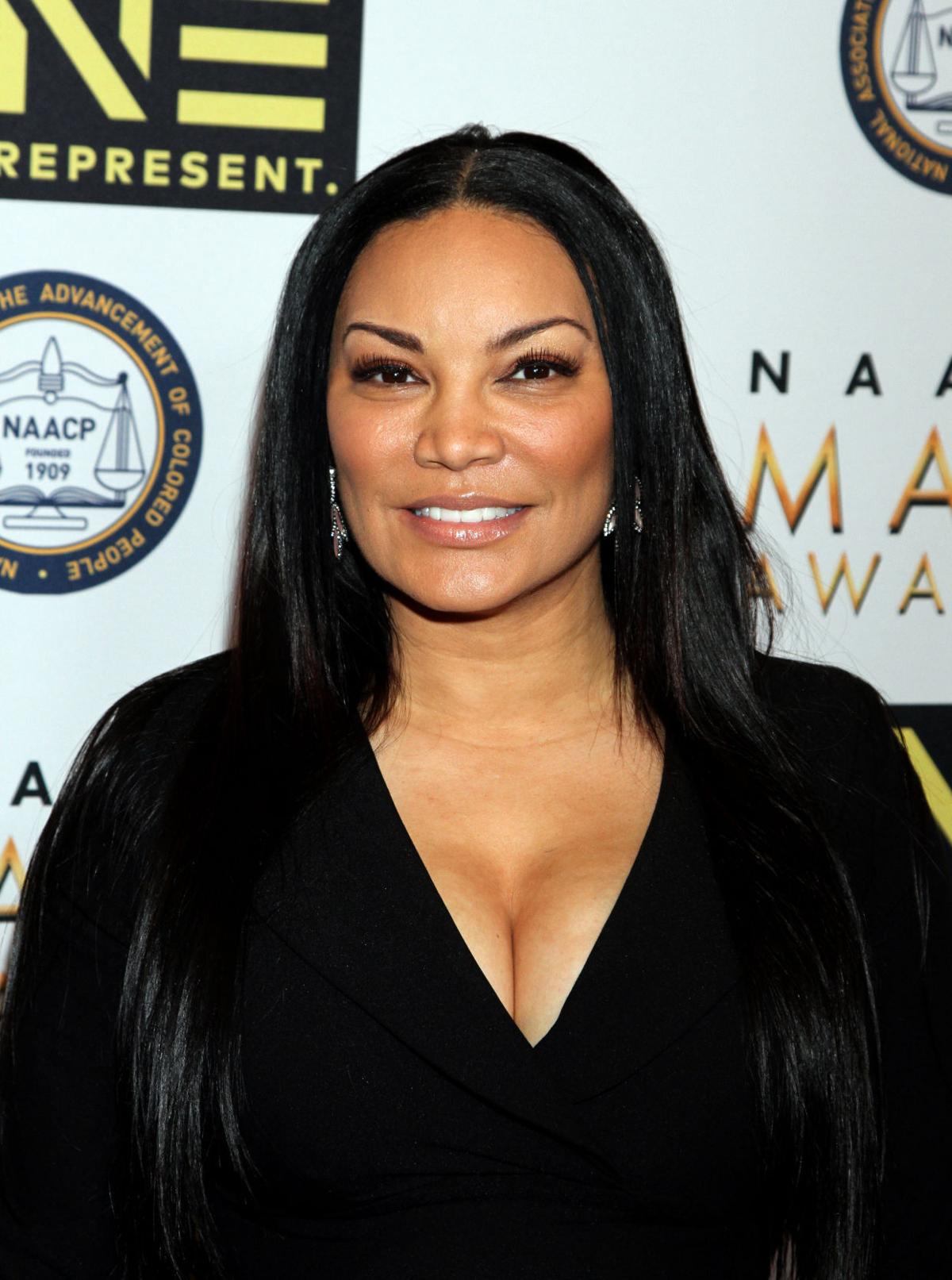 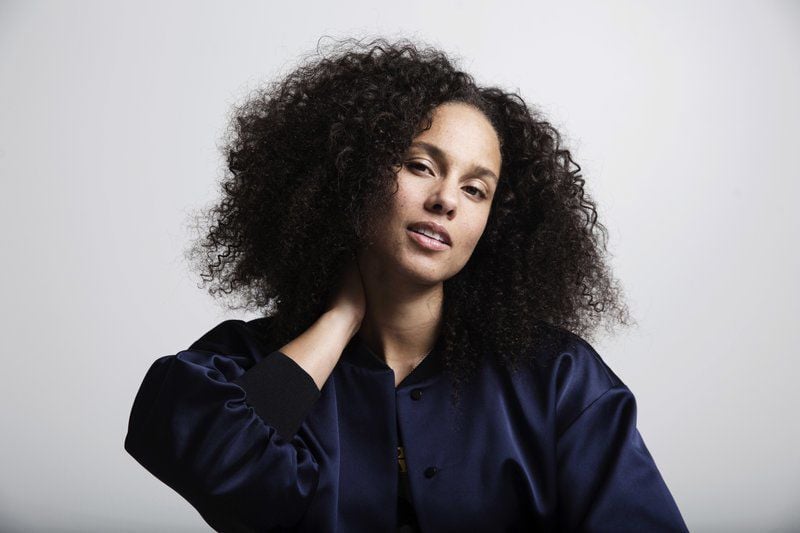 The Culture Tour is coming to Philly on Thursday, February 24. The tour features New Edition with all six members, Charlie Wilson and Jodeci. The concert is happening at The Wells Fargo Center and Tickets are on sale now.

We remember Ralph Tavares of the singing group Tavares. Ralph was the oldest Tavares brother and he died at the age of 79. Tavares had a number of hits in the 70’s including "It Only Takes a Minute," "Heaven Must Be Missing an Angel" and "More than a Woman," their Grammy winning song from the movie soundtrack "Saturday Night Fever."

Next year HBO will be unveiling a new drama series "Winning Time." The show debuts in March and is based on the rise of the LA Lakers dynasty in the 80’s. It will focus on the superstars of that era, Magic Johnson, Norm Nixon and Kareem Abdul Jabbar.

"Power Book II: Ghost" has been renewed for a third season on Starz.

Prayers go out to talk show host and actor Nick Cannon. He recently revealed that he lost his youngest child. Cannon's seventh child, Zen, died from brain cancer shortly after Thanksgiving. Next year, Cannon is bringing his Wild N Out tour to Atlantic City.

Poet and Activist Amanda Gorman is back with a new book of Poetry "Call Us What We Bring."

Alicia Keys is back with a new double CD entitled ‘Keys’

When will Wendy Williams return to her purple chair? Williams has been battling health issues that have kept her off of TV and she will remain off the air in the month of January. Guests hosts lined for January include rapper Fat Joe, Remy Ma, actor Michael Rappaport, comedians Kim Whitley and Finesse Mitchell as well as Sherri Shepherd to round out the month.

Actor Dennis Quaid is producing a movie about Country music great Charley Pride. Pride was known as the Jackie Robinson of Country music.

Jan. 9 is going to be a big awards night. The Critics Choice Awards and The Golden Globes are taking place the same night. "King Richard," "West Side Story," "Belfast," HBO’s "Succession." Lady Gaga, Will Smith, Denzel Washington and Aunjanue Ellis all have nominations.

Steven Spielberg's remake of the musical "West Side Story" is struggling at the box office despite getting rave reviews. So far it has taken in only 10 million dollars. The movie cost 100 million dollars to make. I’m sure once the movie moves to streaming it will find a bigger audience.

The man who started it all for Motown Berry Gordy is being honored with a Kennedy Center Honor.The ceremony will air Dec. 22 on CBS.