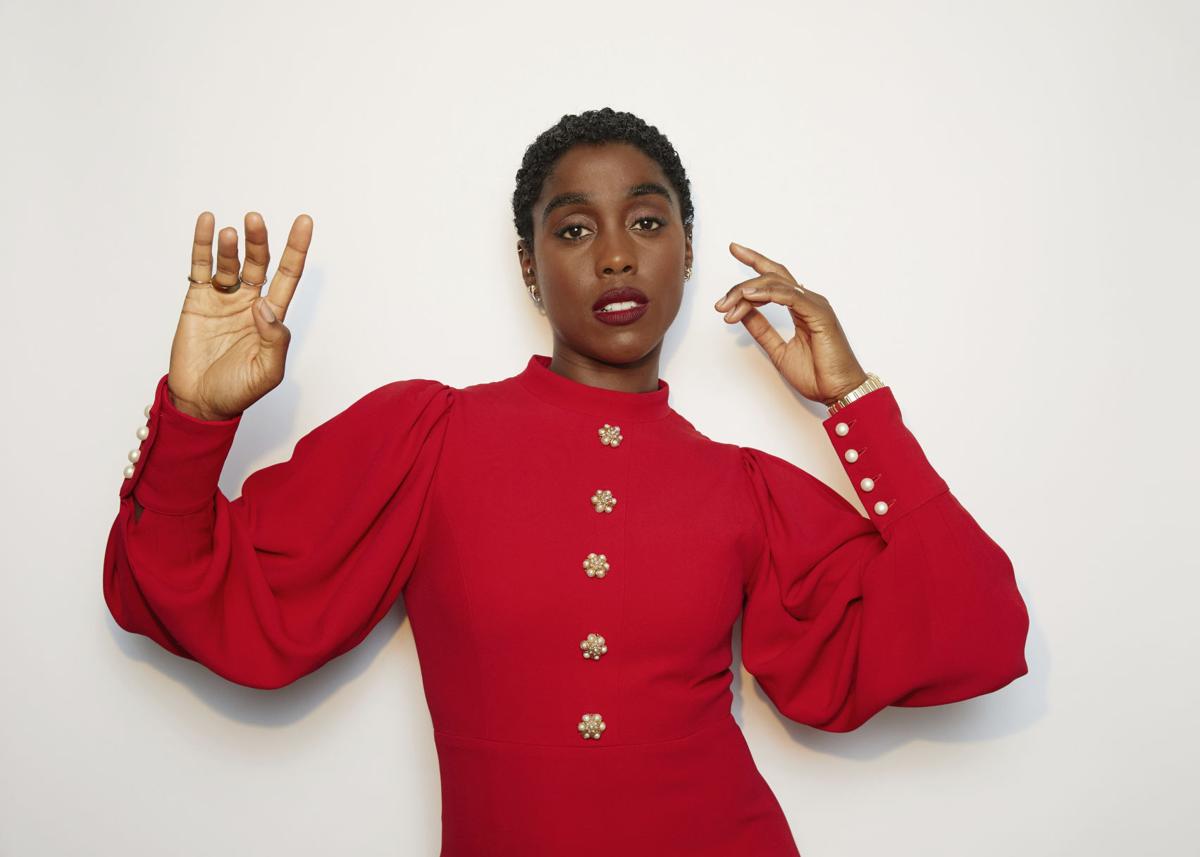 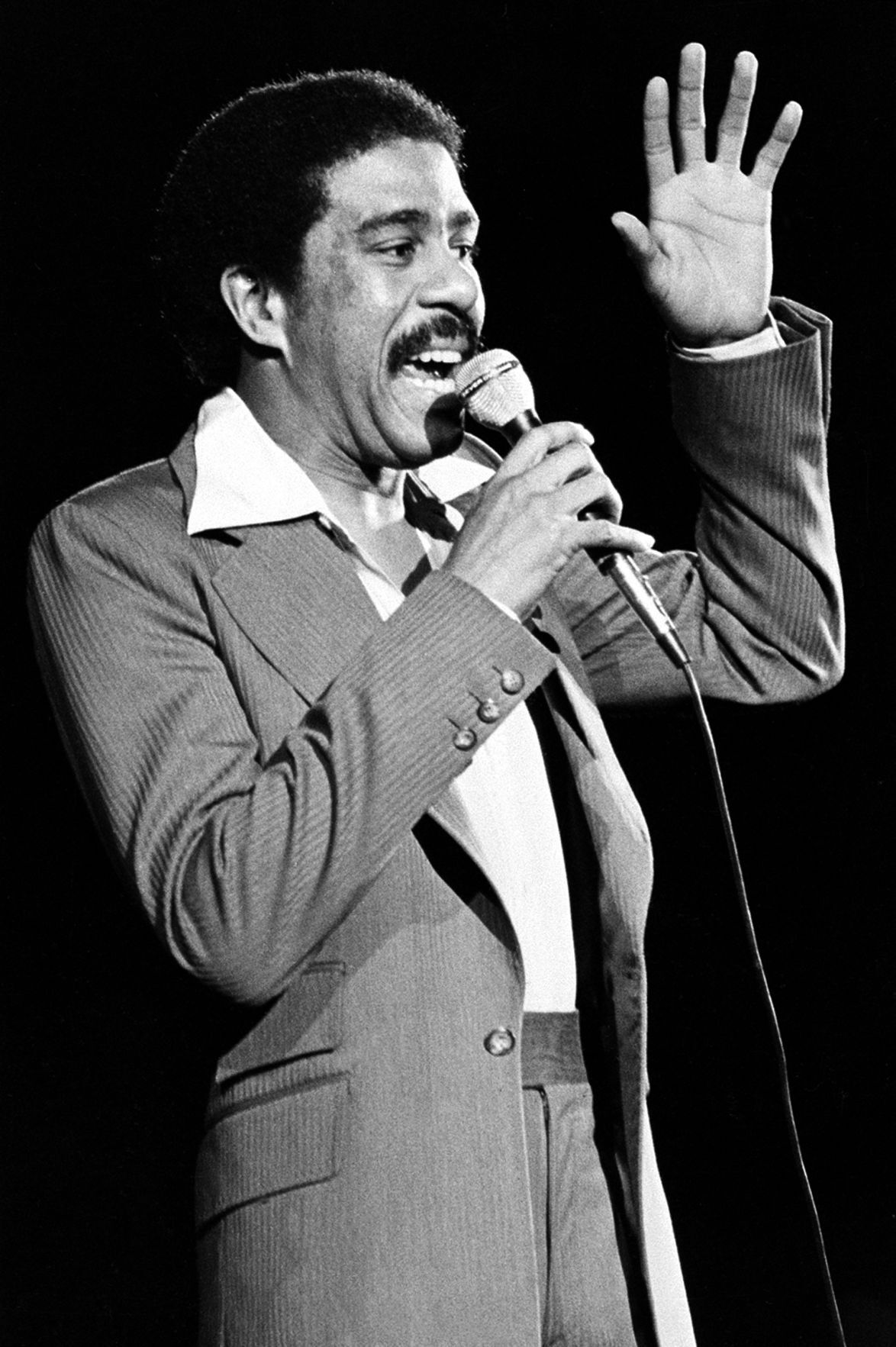 In this 1977 file photo comedian-actor Richard Pryor is shown as he performs. Pryor, a fledgling stand-up comedian who had been playing small coffeehouses, helped the Improv establish itself when he became one of the first comics to take to its stage soon after it opened in New York in 1963. 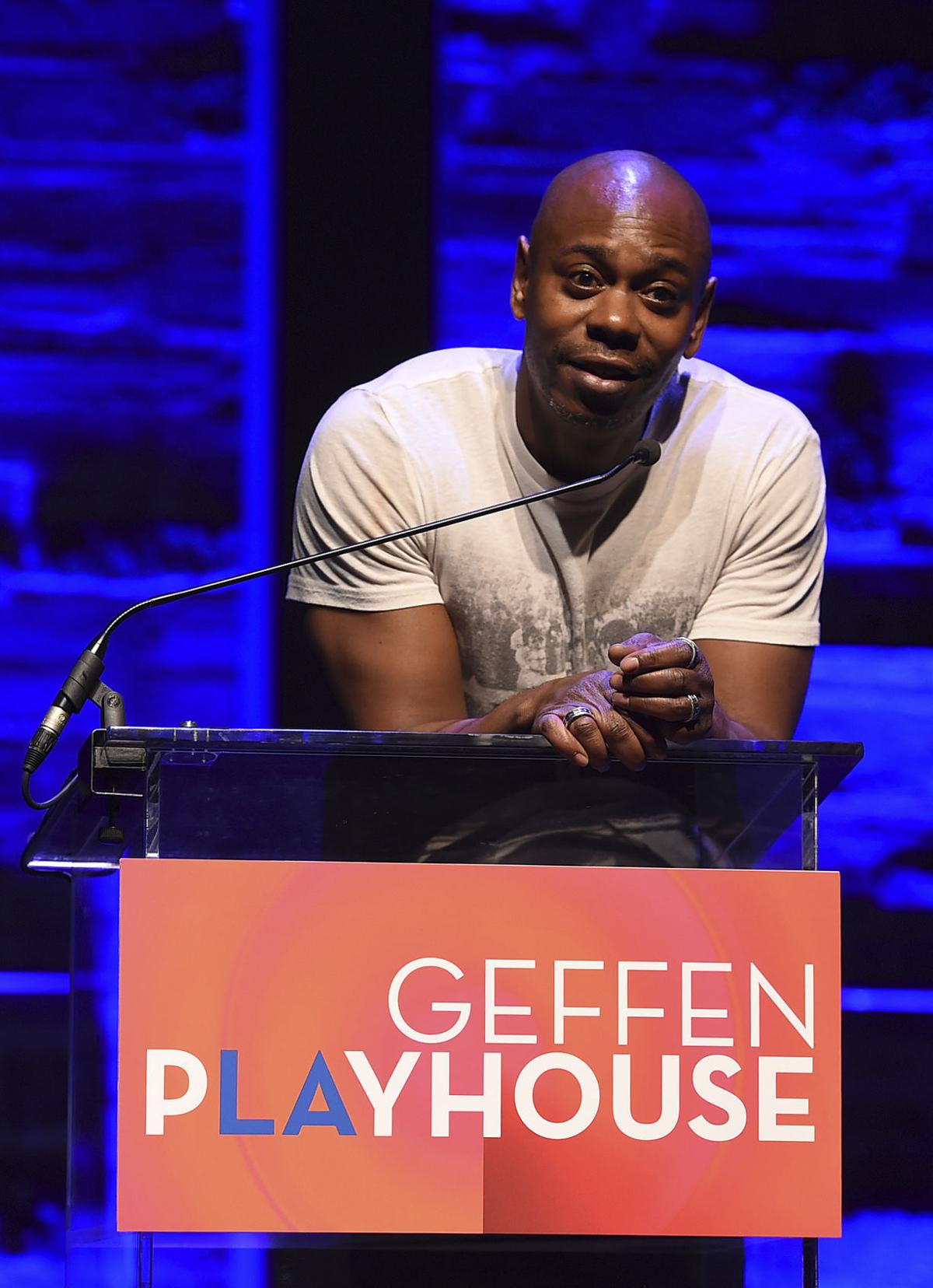 Dave Chapelle speaks at Backstage at the Geffen Gala on Sunday, March 19, 2017, in Los Angeles.

In this 1977 file photo comedian-actor Richard Pryor is shown as he performs. Pryor, a fledgling stand-up comedian who had been playing small coffeehouses, helped the Improv establish itself when he became one of the first comics to take to its stage soon after it opened in New York in 1963.

Dave Chapelle speaks at Backstage at the Geffen Gala on Sunday, March 19, 2017, in Los Angeles.

Get ready for the ultimate Richard Pryor Collection! The comic legend passed away in 2005 but he remains the top comedy influencer today. “The Ultimate Richard Pryor Collection Uncensored!” features 13 discs and 26 hours of raw uncensored Richard Pryor. His widow, Jennifer, joined forces with Time Life to put together this collection which includes his short lived NBC Show, all four full length concert films, his late night TV appearances and the movie he produced and starred in “JoJo Dancer.”

The Charles Fuller play “A Soldiers Story” recently won a Tony Award for best revival of a play and now a TV series based on the play is being produced by David Alan Grier, who also won a Tony award for his role in the Broadway revival.

Singer K Michelle is coming to Lifetime early next year. Michelle will look to help men and women reverse their plastic surgeries that proved to be life-threatening. She has been very open about her own journey of removing black market silicon injections from her posterior and how it impacted her health. “My Killer Body With K. Michelle” debuts in January.

Next years Super Bowl halftime show will be paying homage to West Coast Rappers. Dr. Dre, Kendrick Lamar and Snoop Dogg will be joined by rapper Eminem and singer Mary J. Blige. The game is set for Feb. 13 in Los Angeles and is being put together by Jay-Z and Pepsi.

Netflix is putting together a 5.4 million dollar scholarship in honor of the late actor Chadwick Boseman at Howard University. Howard was Chadwick’s alma mater. The university also named the theater department in his honor. Chadwick starred in two Netflix films towards the end of his life, Spike Lee‘s “Da Five Bloods” and “Ma Rainey’s Black Bottom.”

Congrats to actress Keshia Knight Pulliam (Rudy from “The Cosby Show”) she got married over the weekend to actor Brad James, you may recognize from Tyler Perry‘s “For Better or Worse.”

Jesse Palmer will be hosting “The Bachelor” reality show. Palmer is a former winner.

The popular NBC drama “Law & Order” is coming back after 11 and a half years.

The new 50 Cent drama “Black Mafia Family” has been renewed for a second season on the Starz Network.

The Whitney Houston estate is joining forces with MAC Cosmetics for a new makeup line called “The Whitney Houston Collection.” It’s coming out next year to coincide with the Whitney Houston Movie. “I Wanna Dance with Somebody.” West Philly Native and “Black Lightning” star Nafessa Williams will be playing Houston’s longtime assistant and confidante Robyn Crawford.

Congratulations to singer Ashanti. She owns the masters to her recordings and is planning on re-recording her first album.

The next Verzus music battle will feature two rap legends, Big Daddy Kane and KRS-One. Everything is happening Oct. 17 in New York City.

When will Wendy Williams return to her talk show? Williams has been missing in action for weeks as she battles health and personal issues, which landed her in the hospital. Williams is scheduled to return Oct. 18th and I am hearing if she doesn’t return, she will be replaced by Nick Cannon, who already has a talk show on Fox Stations.

Singer John Legend is coming back to Philly on October 13th for a show at the Met Philadelphia. He has also signed on to be one of the producers for the Broadway musical “Ain’t Too Proud.”

After 22 years, Natalie Morales has left the “Today Show” and is now headed to the CBS Talk Show “The Talk”

There’s a new documentary on famed singer Ella Fitzgerald now streaming on Netflix. “Ella Fitzgerald: Just One Of Those Things” features rare footage of her life and career.

Tracy Morgan is returning with a new season “The Last O.G.” on TBS. Tiffany Haddish is not returning to the show. Haddish only signed on for three seasons and as the show enters its fourth season, look for new additions including Philly native Da’Vine Joy Randolph (“Dolemite Is My Name”), Malik Yoba, Wood Harris, Anna Marie Horsford (“Amen”) and the original Aunt Viv actress Janet Hubert.