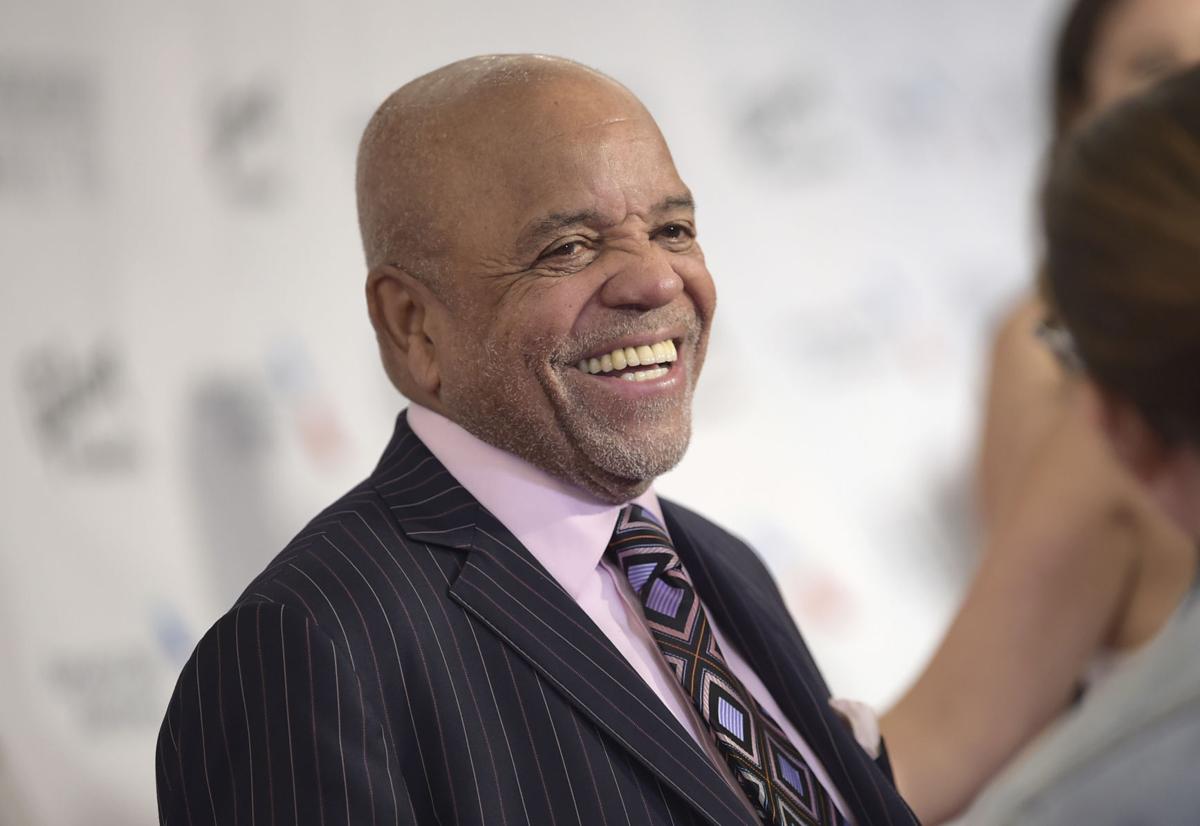 In this June 15, 2017 file photo, Berry Gordy attends the the 48th Annual Songwriters Hall of Fame Induction and Awards Gala at the New York Marriott Marquis Hotel in New York. 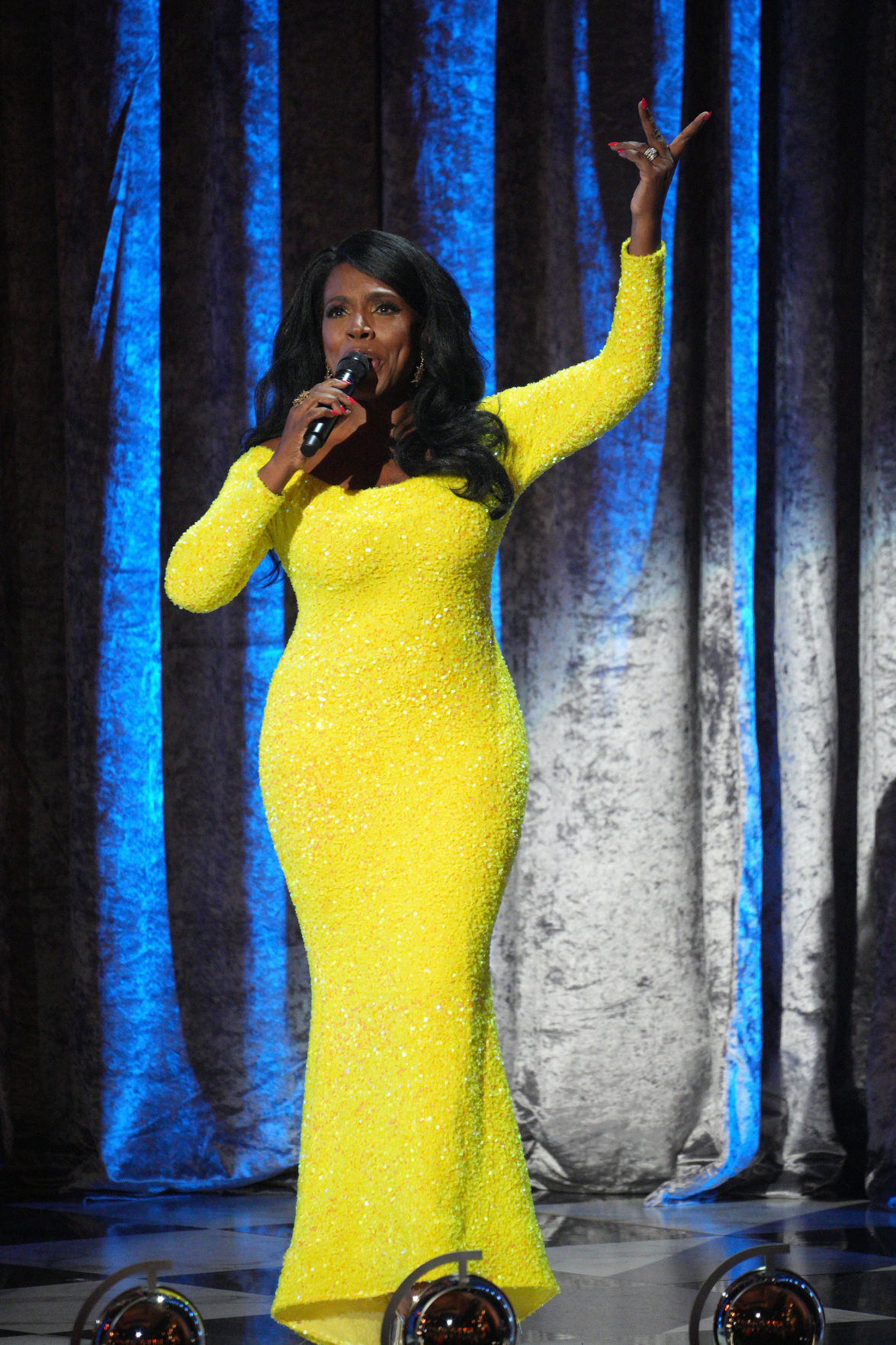 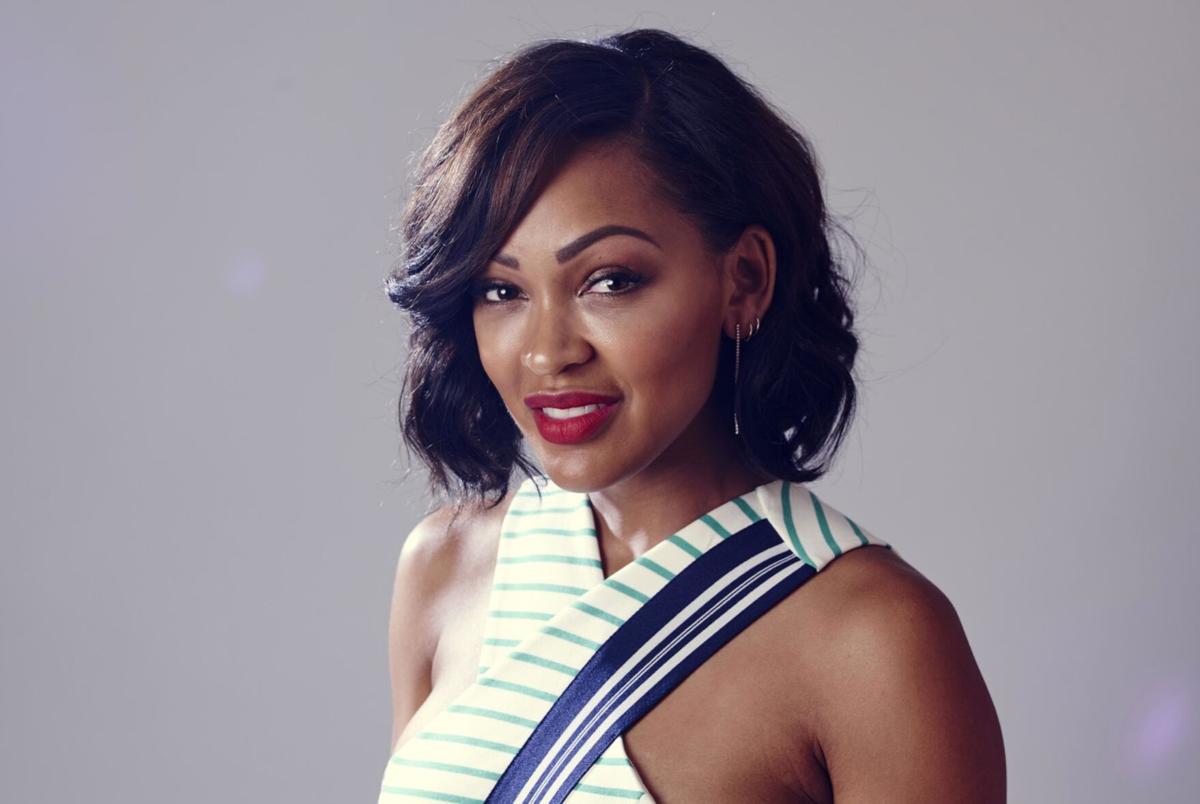 In this June 15, 2017 file photo, Berry Gordy attends the the 48th Annual Songwriters Hall of Fame Induction and Awards Gala at the New York Marriott Marquis Hotel in New York.

The man who started it all for Motown, Berry Gordy, is being honored on Sunday with a Kennedy Center Honor. Gordy, who is 91, is in good company with Bette Midler and Joni Mitchell. The ceremony will air on CBS.

Get ready for Judge Steve Harvey. Steve Harvey is playing the judge and jury is his new show debuting Jan. 4 on ABC.

“Live in Front of a Studio Audience” is returning to ABC on Dec. 7. The focus this time is on two shows that were big on NBC, “Different Strokes” which aired from 1978 to 1986 and “The Facts of Life” which ran from 1979 to 1988. So far we know Kevin Hart is playing the role of Arnold Jackson made famous by Gary Coleman. Damon Wayans is playing Willis Jackson, the role played by Todd Bridges. As soon as I find out the other casting I will pass it along.

Also on Dec. 7, it’s the debut of the comedy show “Abbott Elementary.” The show is about a group of dedicated teachers who, in spite of the odds stacked against them, are determined to help their students succeed in life. The show stars Philly native Quinta Brunson, Sheryl Lee Ralph, and Tyler James Williams who is best known for the show “Everybody Hates Chris.”

The Peoples Choice Awards are airing on Dec. 7 on NBC. Keenan Thompson is hosting. Oscar winner Halle Berry, whose latest movie ‘Bruised’ is now streaming on Netflix, is getting a lifetime Achievement Award and Dwayne “The Rock” Johnson is getting The People’s Champion Award.

“The Sex and the City” reboot “Just Like That” launches Dec. 9 with 10 episodes on HBO MAX. The ladies return minus actress Kim Cattrall, who played Samantha. The ladies are in their 50s and navigating thru life. Actress Nicole Ari Parker is now part of the cast.

Get ready for “Harlem,” a new show coming to Prime Video on Dec. 3. The creator of the show is Tracey Oliver, the force behind the hit movie “Girls Trip.” The show stars Meagan Goode, Grace Byers (Empire) and actor Tyler Lepley. The 10 episode series is about stylish girlfriends. Whoopi Goldberg and Jazmine Sullivan will be making cameos.

We remember designer Virgil Abloh. Abloh, a designer for Louis Vitton and Off White, lost his battle with Cancer last week at the age of 41. He was also known for his creative work with rappers Drake, Kanye West and others on their album covers.

We also remember Tony Award winning composer Stephen Sondheim. The Broadway stage was his home and he will be remembered for his great songs. The Steven Spielberg revival movie “West Side Story” comes out on Dec. 10 and will feature the music of the late composer.

The 8th and final season of “Blackish” kicks off Jan. 4 on ABC. Anthony Anderson the star of “Blackish” has already landed a new gig. Anderson is returning to “Law and Order” when the show starts its revival next year.

Mariah Carey has a new Christmas special airing on Apple TV which is streaming now. Kirk Franklin and DJ Khalid are her special guests.