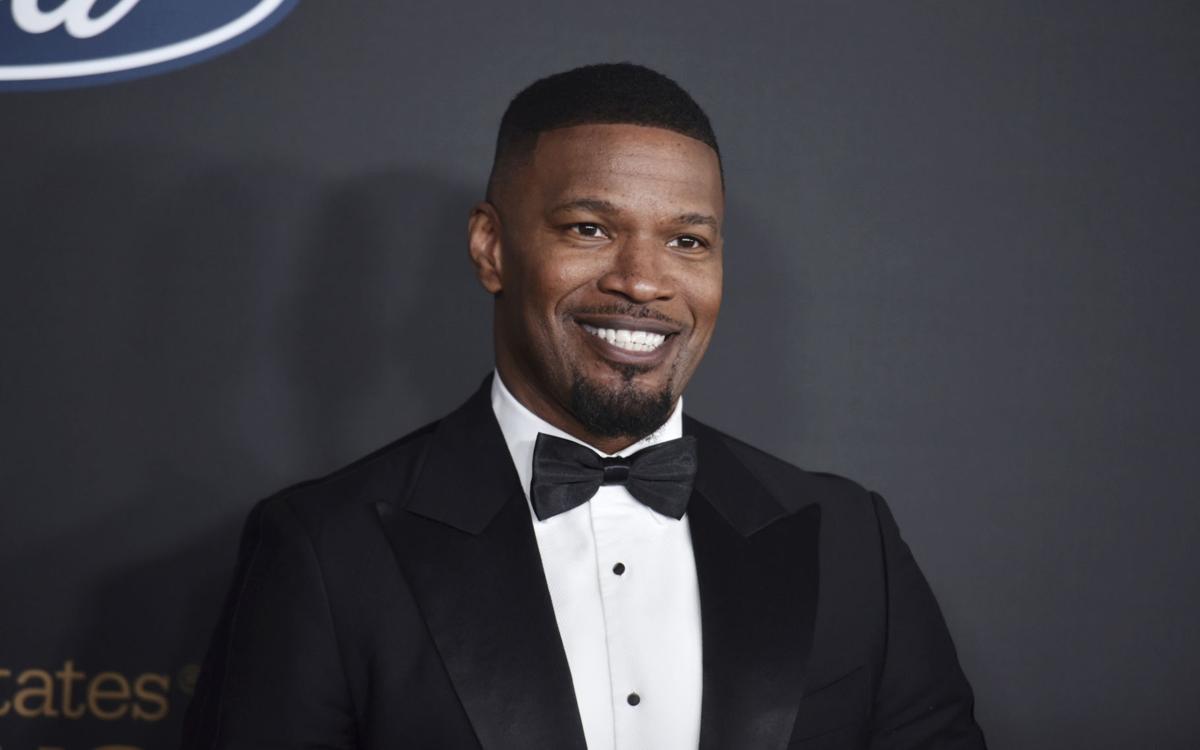 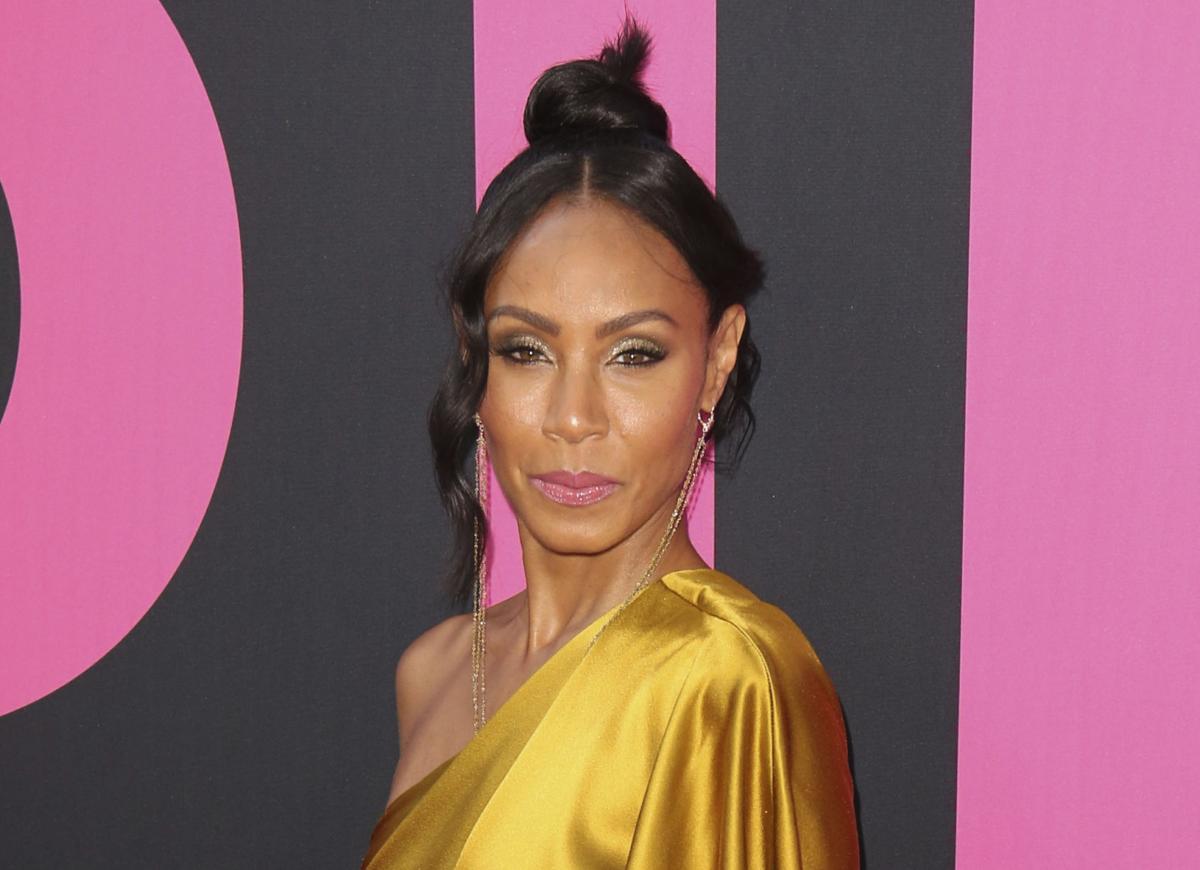 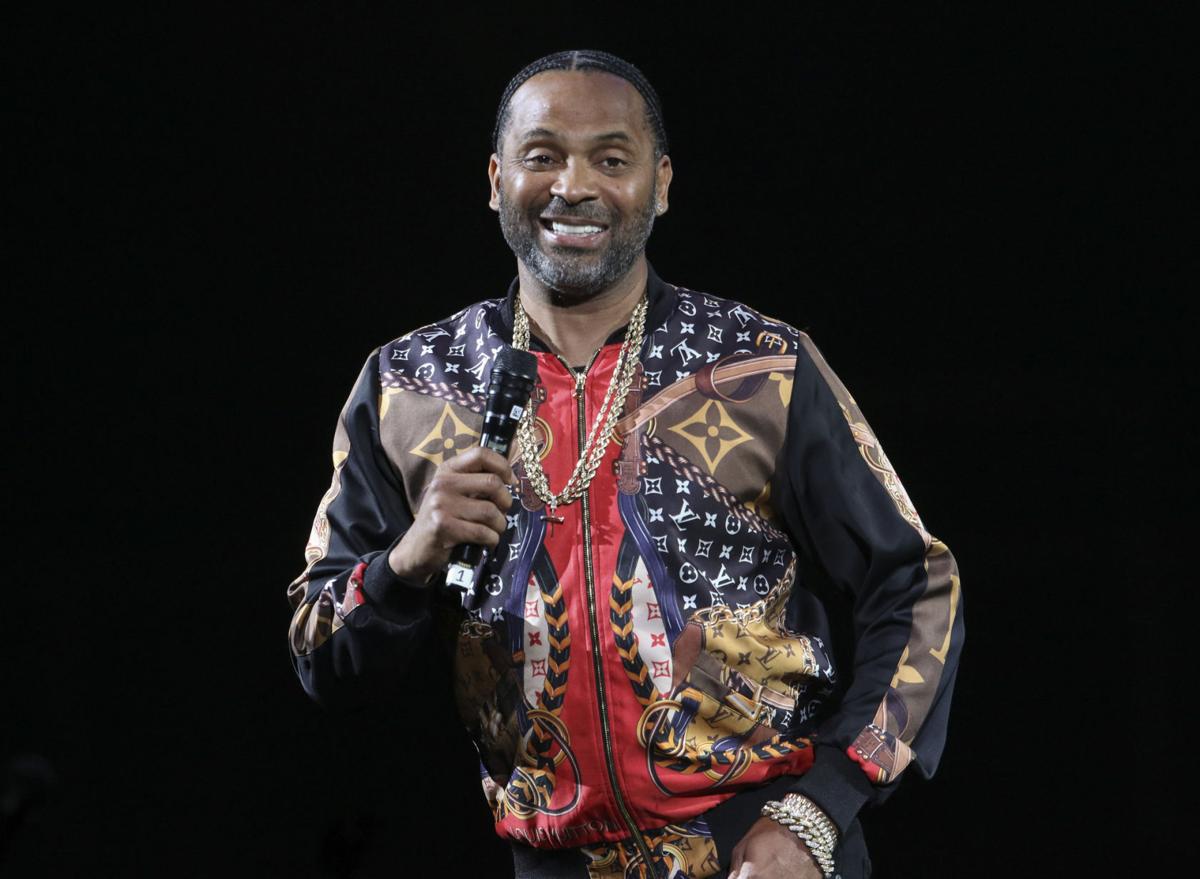 Mike Epps performs at The In Real Life Comedy Tour at State Farm Arena on Friday, May 7, 2021, in Atlanta.

Mike Epps performs at The In Real Life Comedy Tour at State Farm Arena on Friday, May 7, 2021, in Atlanta.

We remember three music greats that have died over the past week. 70’s Soul legend Joe Simon known for the hits “Power of Love” and “Drowning in the Sea of Love” was 85 years old. Leonard “Hub” Hubbard, one of the founding members of The Roots, lost his battle with blood cancer at the age of 62. He left the group in 2007. We also remember singer Wanda Young of The Marvelettes. She was the co-lead singer for many of their songs including “Please, Mr Postman” and “Don’t Mess with Bill.”

“Spiderman: No Way Home” starring Tom Holland, Zendaya, Jamie Foxx and Willem Dafoe broke all kinds of box office numbers to be become the second highest grossing film off all time. This all but assures there will be a fourth installment in the franchise. Now speaking of Zendaya, her HBO Show ‘Euphoria returns to HBO Jan. 9.

“A Journal for Jordan” the movie starring Michael B. Jordan and directed by Denzel Washington is set to hit theaters Christmas Day. The movie also stars Chanté Adams. “A Journal for Jordan” is the true story of an Iraq war vet who died while in combat, but before he died, he left a series of letters for his new newborn son. Denzel Washington has another big project. In the movie “The Tragedy of Macbeth,” he teams up with fellow Oscar winner Frances McDormand, for the telling of the Shakespeare classic. It is streaming now on Apple TV.

“The Matrix Resurrections” with Keanu Reeves, Carrie Moss and Jada Pinkett Smith is in theaters and HBO Max. Laurence Fishburne will not be back as Morpheus. He is being replaced by actor Yahya Abdul-Mateen II, who starred in the latest “Candyman” movie.

Philly native Jazmine Sullivan is returning to Philly on Friday, March 18 at The Met. Tickets are on sale now.

Actor Chris Noth, who is best known as Mr. Big on the “Sex and the City” series, is being accused by a number of women of sexual assault. The actor has denied the accusations saying all the incidents were consensual. He recently starred in the CBS reboot of “The Equalizer” with Queen Latifah and he has been let go from the show.

The Culture Tour is coming to Philly! On Thursday, February 24, all six members of New Edition (Ralph, Bobby, Johnny, Mike, Ronnie, and Ricky), Charlie Wilson and Jodeci will be at The Wells Fargo Center. Tickets are on sale now at Wellsfargophilly.com

The Joyful Holiday Experience is coming to the Liacouras Center on New Years Day. Marvin Sapp, Ricky Dillard and the new G, The Clark Sisters, Le’Andria Johnson, and Charles Jenkins are scheduled to perform. Tickets are on sale now.

Mike Epps is coming back to Philly. He’s doing a show on Jan. 15 at The Liacouras Center.

Actress Keisha Knight Pulliam, who is best known as Rudy on “The Cosby Show,” has a new documentary coming to the OWN Network, “Eggs over Easy.” The show is about the health concerns of Black women including fertility. Singer/Actress Andra Day also appears in the documentary which discusses miscarriages, In vitro fertilization(IVF), Ovarian Cysts and Fibroids. The documentary debuts January 4th.