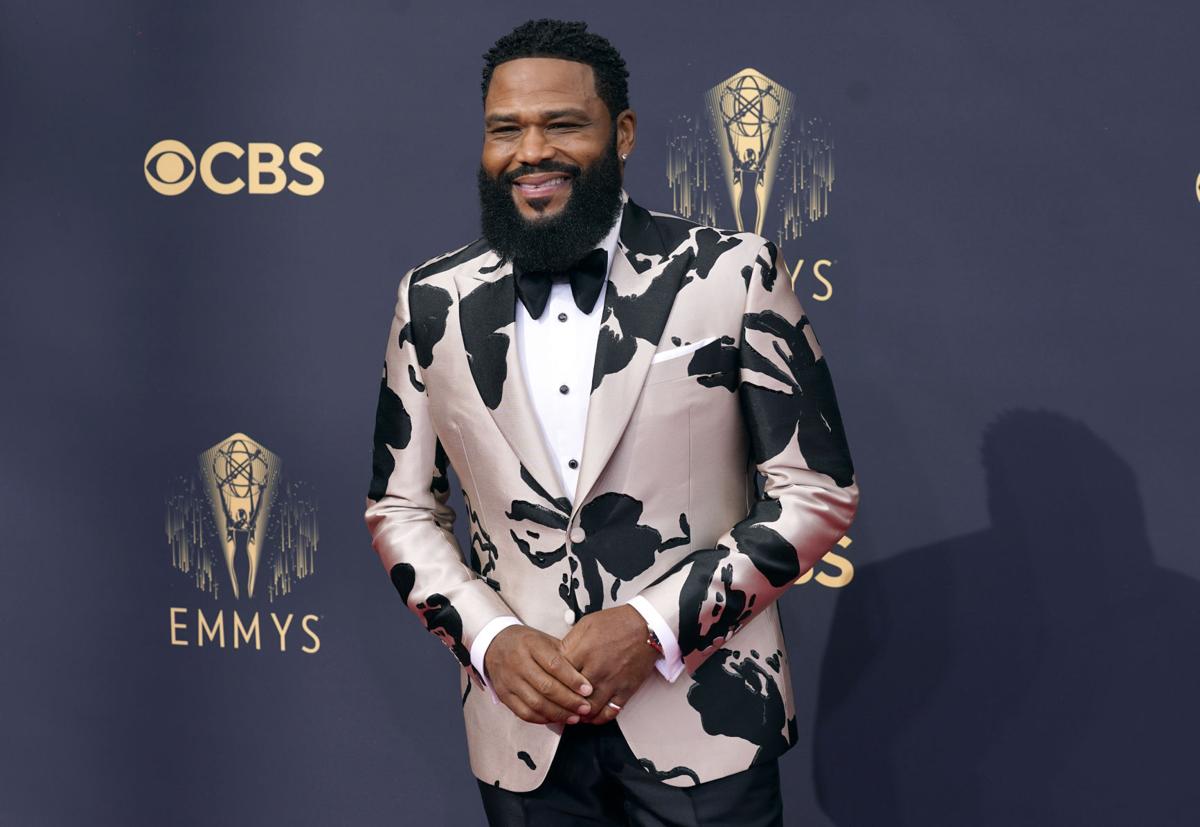 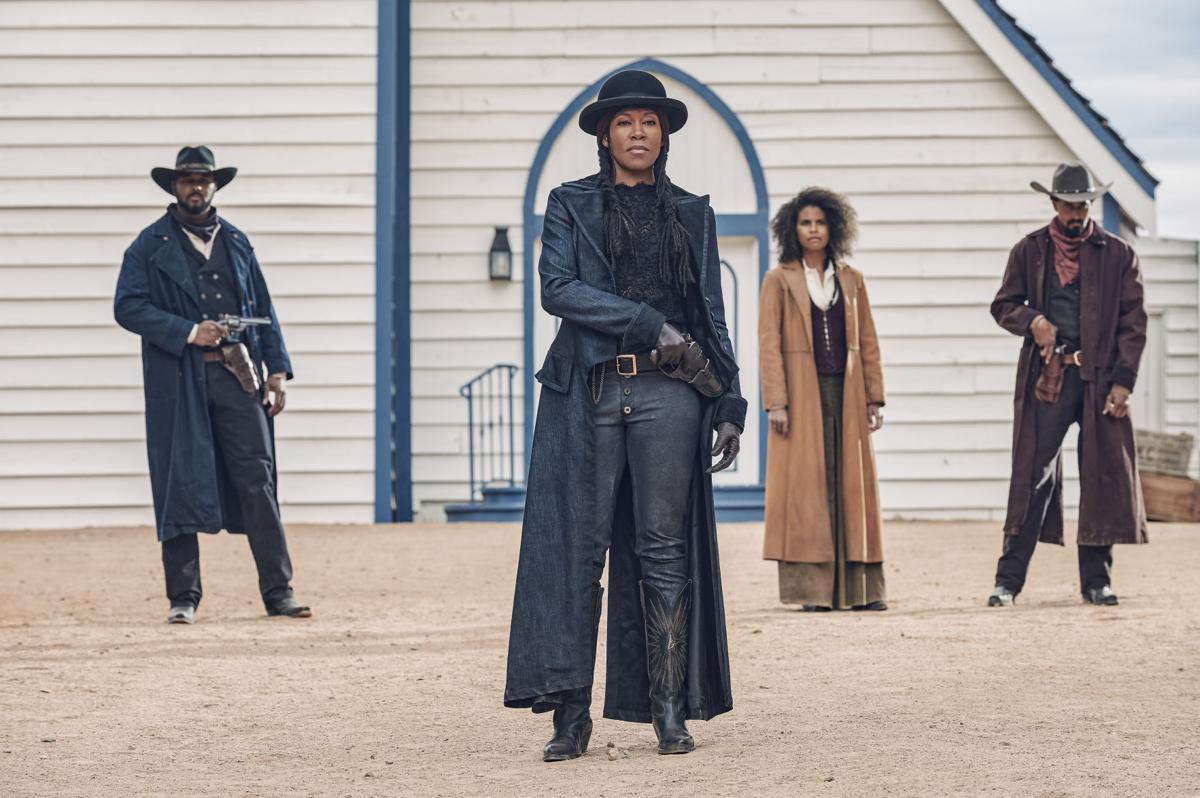 This image released by Netflix shows Regina King, center, from the film “The Harder They Fall.” — Netflix Photo via AP/David Lee 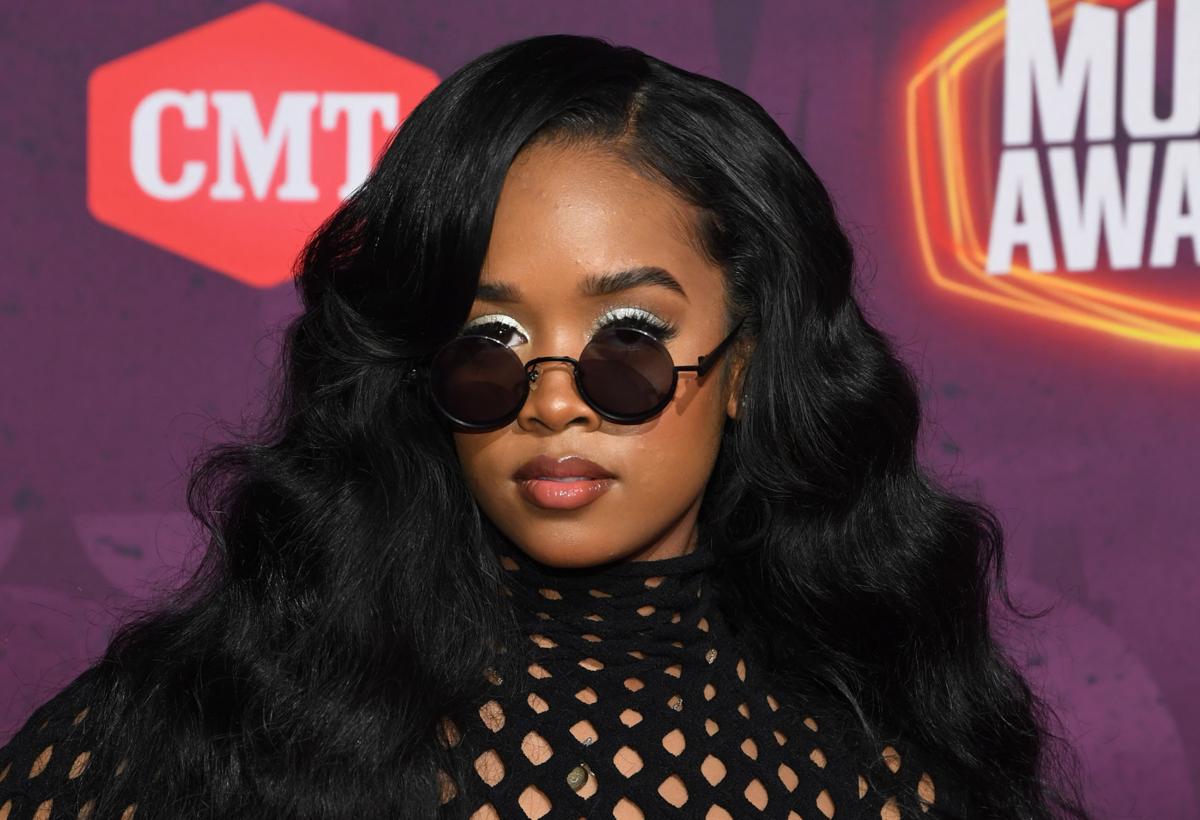 H.E.R. arrives at the CMT Music Awards at the Bridgestone Arena on Wednesday, June 9, 2021, in Nashville, Tenn. —John Amis/AP Photo

This image released by Netflix shows Regina King, center, from the film “The Harder They Fall.” — Netflix Photo via AP/David Lee

H.E.R. arrives at the CMT Music Awards at the Bridgestone Arena on Wednesday, June 9, 2021, in Nashville, Tenn. —John Amis/AP Photo

The next Verzuz music battle will feature two rap legends, Big Daddy Kane and KRS-One. Everything is happening Oct. 17 in New York City.

The Charles Fuller play, “A Soldiers Story” recently won a Tony Award for “Best Revival of a Play” and now a TV series based on the play is being produced by David Alan Grier, who also won a Tony award for his role in the Broadway revival.

The popular NBC drama “Law & Order” is coming back after 11 and a half years. Rumor has it actor Anthony Anderson may be rejoining the cast once his show, “Black-ish” ends on ABC.

The 50 Cent drama “Black Mafia Family” has been renewed for a second season on the Starz Network.

Will Smith is coming home! Will Smith and friends are coming to the Met on Nov. 8th. He is launching his book tour in his hometown of Philadelphia. His book talks about his life, career and his very unconventional marriage with Jada Pinkett-Smith. The couple married in 1997 and have two children Jaden and Willow.

Issa Rae is the cover girl for the latest edition of Self Magazine and she’s returning with the 5th and final season of Insecure on HBO. Also coming this month is season 11 of the Larry David comedy “Curb Your Enthusiasm.” Both shows return Oct. 24.

Mark your calendar for Nov. 6, it’s Maze featuring Frankie Beverly, The Isley Brothers and Joe in concert at the Boardwalk Hall in Atlantic City. Tickets are on sale now.

Omar Epps and Michael Ealy are joining forces for the movie “The Devil You Know.” The movie also stars Glynn Turman and former football player Vaughn Hebron. The movie is about family, morality and brotherhood.

The all-Black western “The Harder they Fall” with Idris Elba, Johnathan Majors and Regina King starts streaming on Netflix on Nov. 3. Also check out King on the cover of Vanity Fair magazine.

Singer H.E.R. is also coming to The Met on Oct. 23. She’s set to make her acting debut in the movie musical “The Color Purple.” She’s playing the character Squeak made famous by actress Rae Dawn Chong. Actor Corey Hawkins (Straight out of Compton) is playing Harpo. Oprah Winfrey and Steven Spielberg are producing the movie which is coming out December 2023.

Zales Jewelers is going to be the exclusive retailer for the Serena Williams Jewelry line. The tennis sensation is excited about her line with prices starting at 129 dollars.