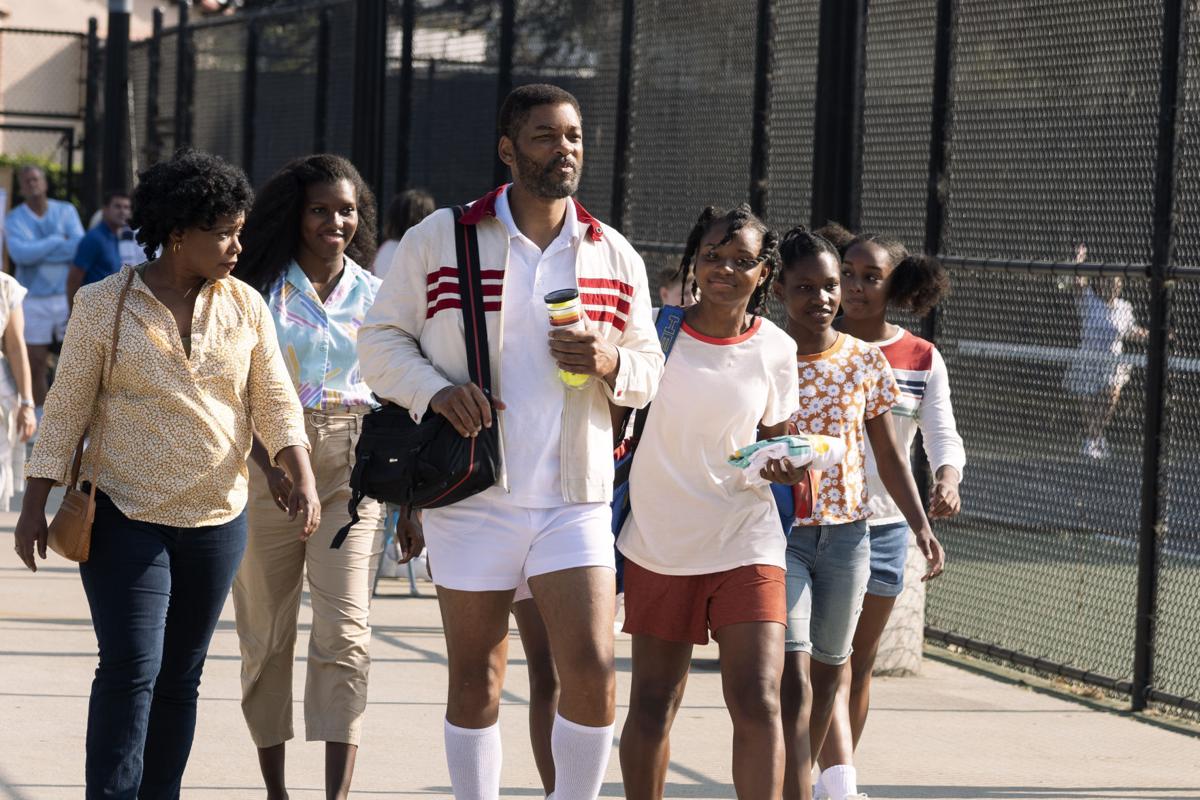 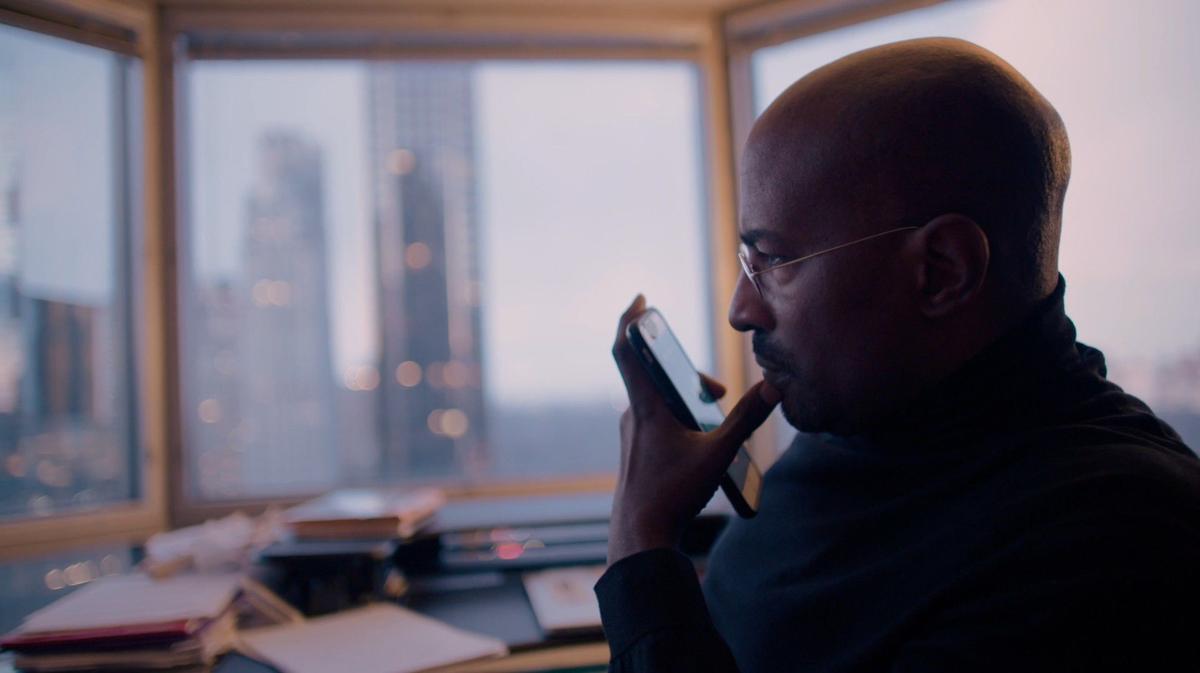 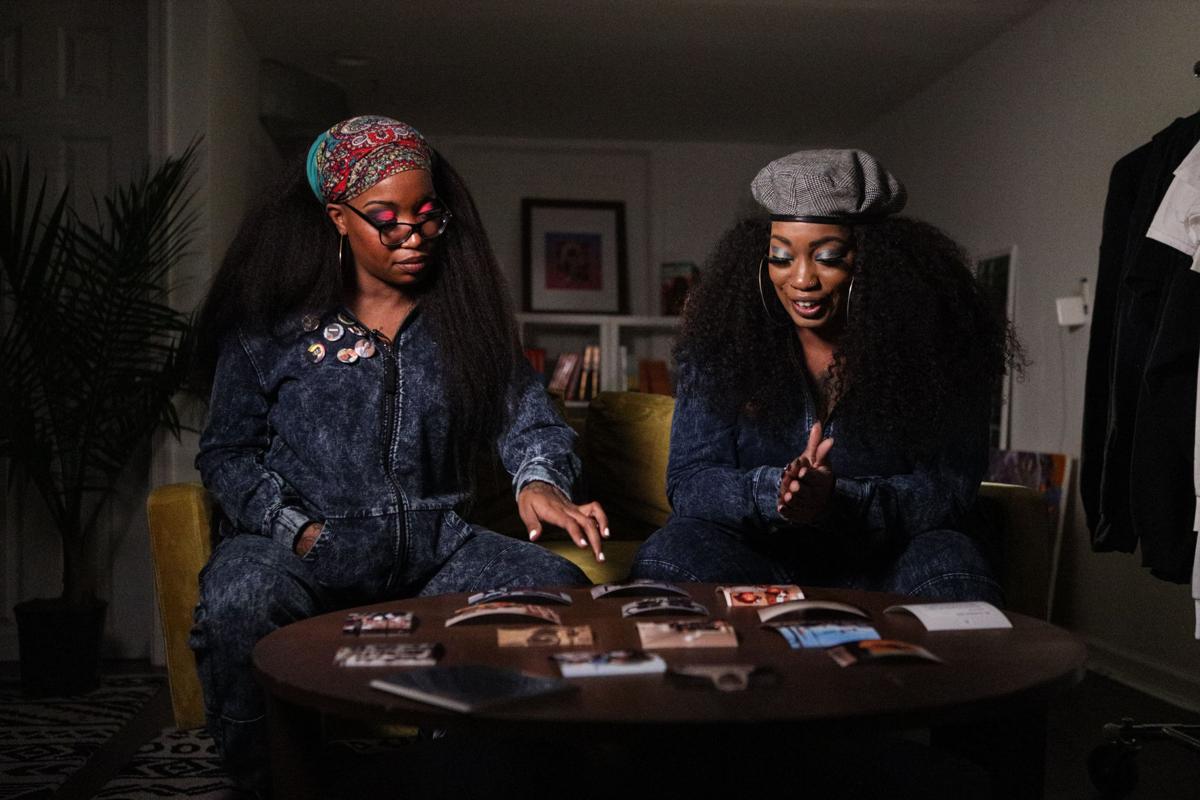 “Sisters of the Soul” still 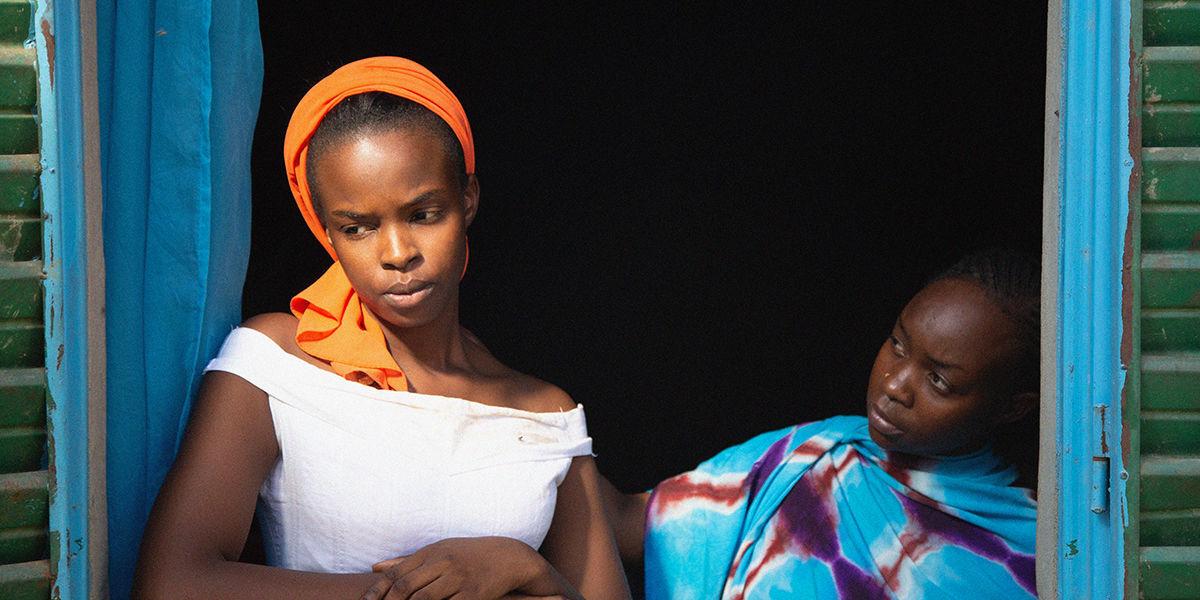 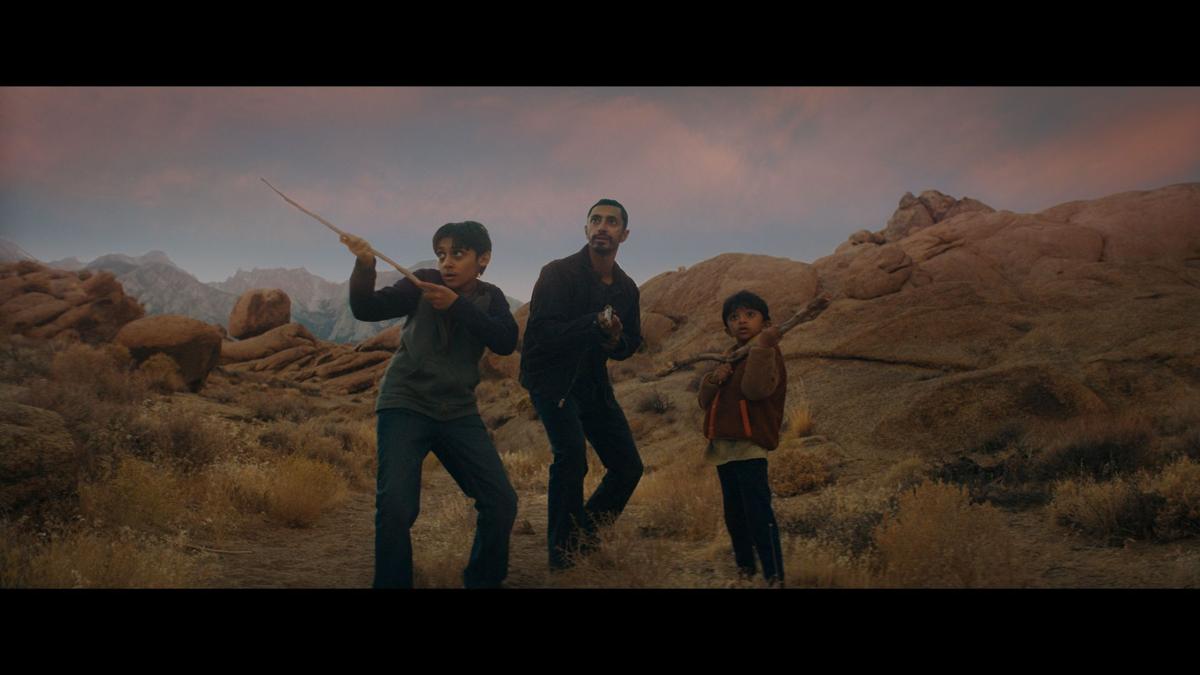 “Sisters of the Soul” still

Every October, the Philadelphia Film Society hosts the Philadelphia Film Festival, which draws nearly 25,000 film fans and dozens of aspiring filmmakers for eleven days of cinematic extravagance. The artistic team at PFS searches the world's top film festivals throughout the year, from Sundance to Berlin to Cannes to Toronto, in search of the year's most widely anticipated, critically acclaimed, and thought-provoking films. Films are shown alongside one-of-a-kind events that highlight Philadelphia as a thriving film industry center. Meet-and-greet events with celebrities and industry guests are among them. This year marks the festival's 30th anniversary, making it an even more of a special occasion.

J. Andrew Greenblatt, CEO & Executive Director, Philadelphia Film Society(PFS) stated, “After reopening our theaters this Summer, we're excited to welcome back Philadelphians and film lovers everywhere for our milestone 30th anniversary Philadelphia Film Festival taking place for the first time in our history, exclusively in our own venues: the Philadelphia Film Center, PFS Bourse Theater, and the PFS Drive-In at the Navy Yard.”

After a year hiatus, the festival is thrilled to be able to return to in-person experiences. Attendees will have the opportunity to see films that will inspire, engage, educate, and appeal to a wide range of audiences.

All attendees must show proof of vaccination, and masks must be always worn when viewing films in indoor venues. To ensure COVID-19 protocols are followed, they are also enforcing stricter cleaning procedures and limiting theater capacity to 50% with a seat in between each moviegoer.

Greenblatt also wanted to reinforce that “We’re also bringing back our digital streaming platform for those festival attendees not ready to return to in-theater viewing, making the festival as accessible as possible for all.”

The 30th anniversary lineup features a slew of award-winning films from a variety of genres. In total, the festival will screen over 130 feature-length and short films. Some Festival categories will feature an Opening Night film in addition to the Centerpiece Opening Night screening to fully highlight the festival's diverse titles.

Michael Lerman, Artistic Director for the Philadelphia Film Society, is enthusiastic not only about the festival but the state of Cinema. “Coming off a year of pushed back release dates and societal confusion, I’m happy to report that cinema is stronger than ever. This year’s lineup is truly one of our most robust and explosive,” he said.

The festival's centerpiece this year is Sir Kenneth Branagh's ode to his hometown "Belfast" on Oct. 20. The semi-autobiographical film was written and directed by Sir Kenneth Branagh. It tells the story of a working-class family and their young son in Belfast during the turbulent late 1960s. The film also stars Dame Judi Dench and Jamie Dornan.

The closing night film will be "The Same Storm," which will be shown on Oct. 29. During the lockdown, the film was shot creatively. Peter Hedges wrote and directed "The Same Storm" as a response to the turmoil of 2020. Hedges previously attended the festival for his 2018 opening night film, "Ben Is Back."

Black centered films and Black creatives have a lot to offer for this year's festival. Some films that should be on your radar include "King Richard" starring Will Smith as the father of tennis’s legendary Venus and Serena Williams. "Soul Kids" highlights Stax Records, the legendary home of Otis Redding and The Staples Sisters, where a new generation of gifted musicians learns to respect themselves and discover soul legends of the past. "Sisters of the Soil" tells the story of Harriet’s Bookshop Owner Jeannine Cook and her fight for space and sovereignty for Black women authors, activists, and artists.

The lineup for this year includes two new categories. In honor of the Philadelphia Film Society's first year producing the Philadelphia Environmental Film Festival, a new environmental category, Green Screen, will be introduced - from animal welfare to the effects of climate change, these thought-provoking films address pressing environmental issues. This year's "Visions of" category focuses on Visions of Iran, showcasing a selection of exceptional films produced in Iran. These categories further the festival's goal of presenting films that are both timely and thought-provoking.

The Filmadelphia Category and Shorts Program highlight the Philadelphia Film Society's ongoing commitment to film in Greater Philadelphia, highlighting brilliant films from the region's most captivating filmmakers. "All About My Sisters," the groundbreaking debut feature-length film of Chinese director Wang Qiong, is included. Qiong is a documentary filmmaker and photographer based in Philadelphia and a Temple University alum.

As Lerman pointed out “We always like to say, ‘there’s something for everyone’ but this year more than ever, it’s all for everyone.”

Tickets are on sale now for Philadelphia Film Society members and open up to the general public beginning Oct. 11. For more information on the festival visit, filmadelphia.org/festival