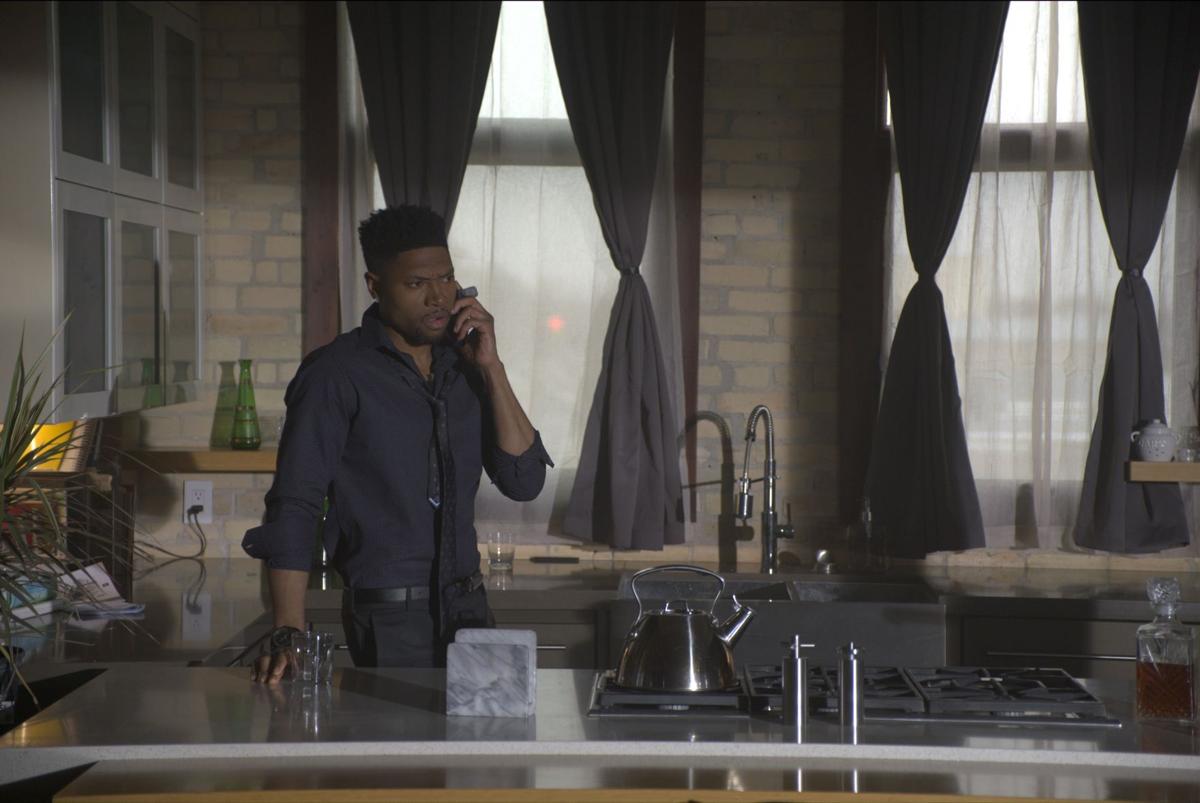 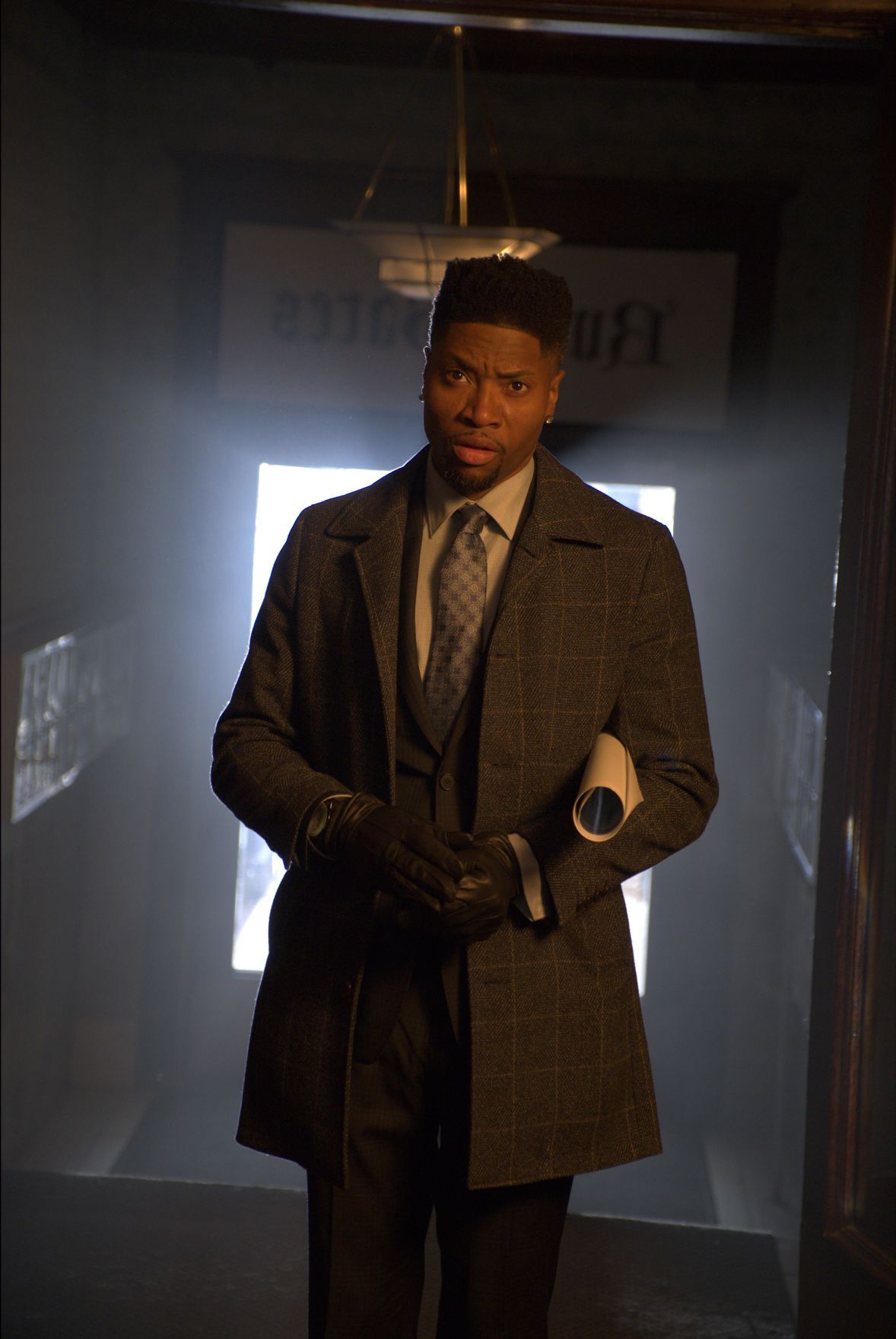 Actor London Brown stars in the latest installment of “Tales from the Hood.” 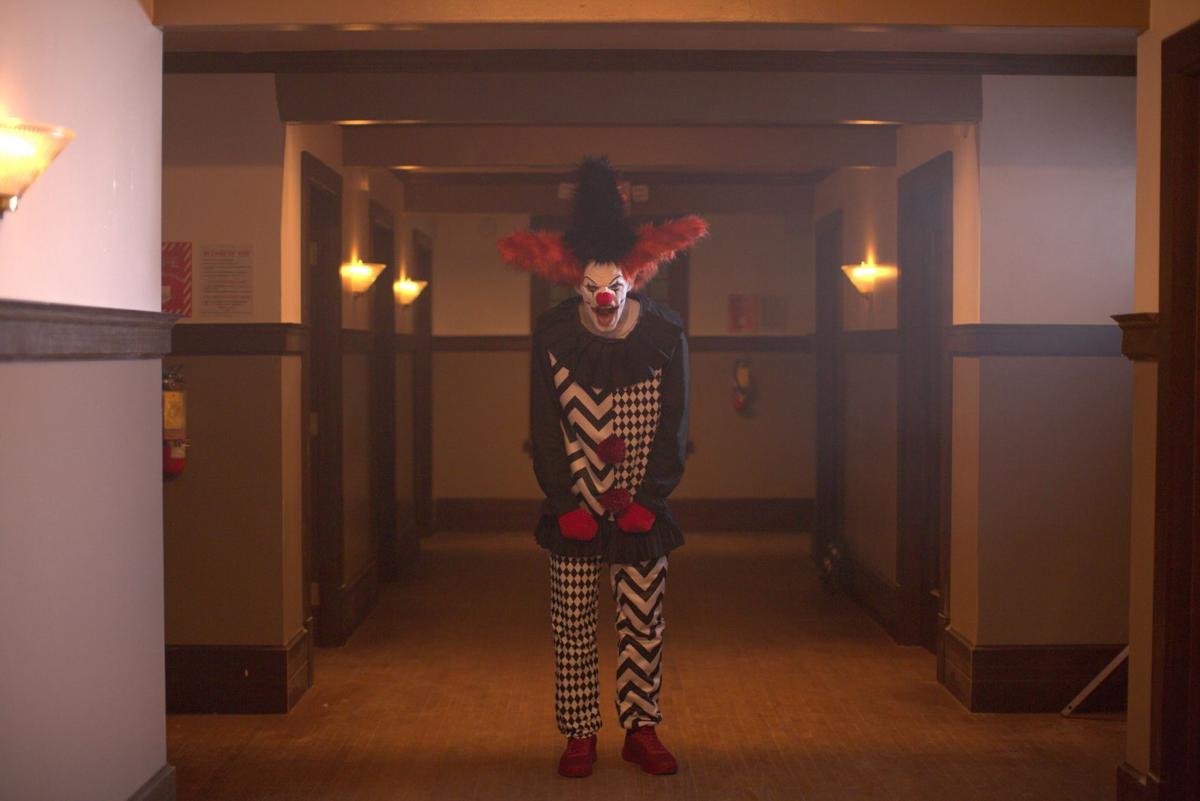 London Brown attributes the longevity of the “Tales from the Hood” franchise to its great storytelling. —Submitted Photo 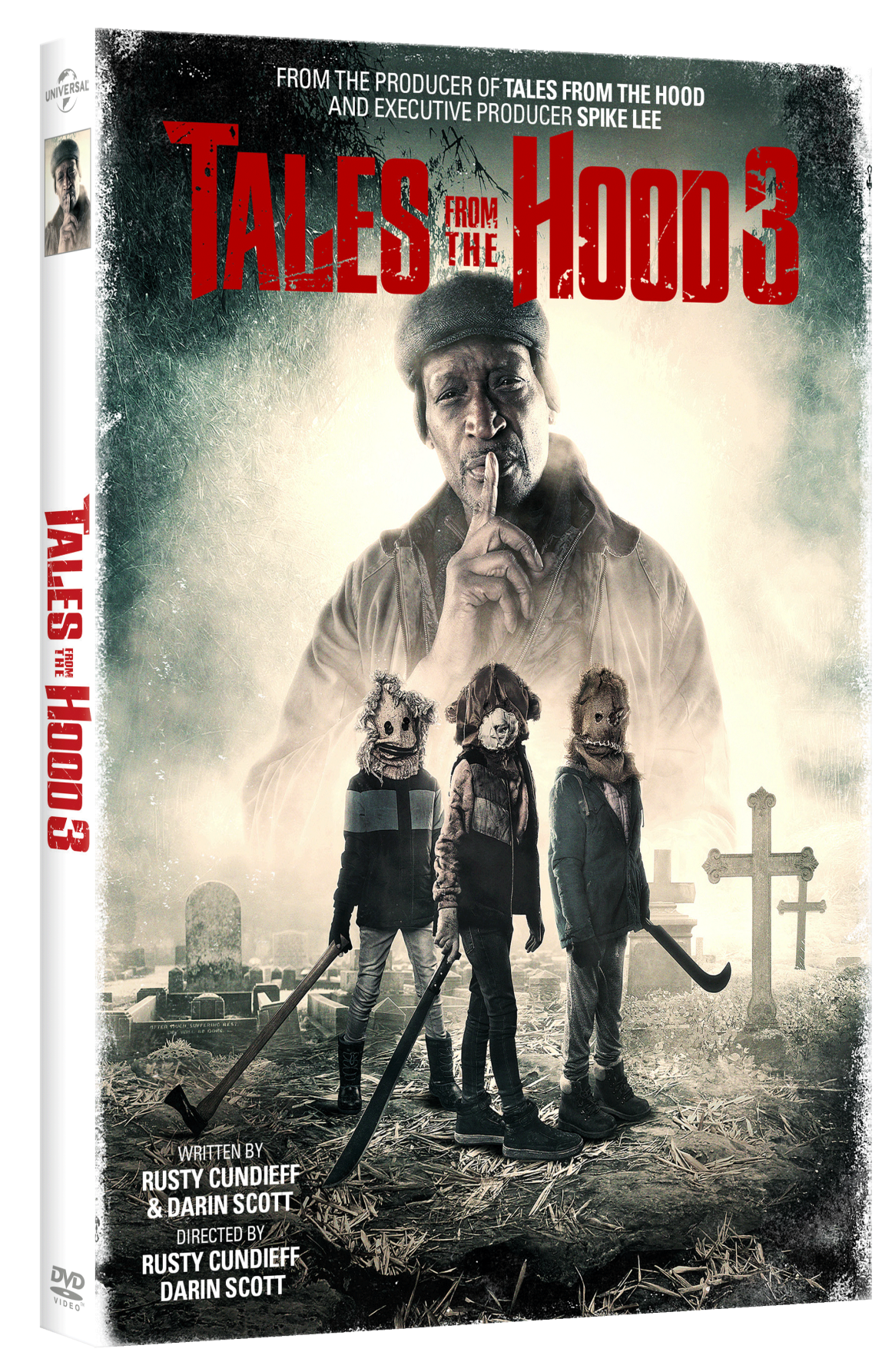 The “Tales from the Hood” horror franchise has been around since the mid-90s and recently premiered its third installment.

Actor London Brown stars in the latest installment of “Tales from the Hood.”

London Brown attributes the longevity of the “Tales from the Hood” franchise to its great storytelling. —Submitted Photo

The “Tales from the Hood” horror franchise has been around since the mid-90s and recently premiered its third installment.

The “Tales from the Hood” horror franchise has been around since the mid-90s. Comedian and actor London Brown, who stars in the latest installment, said the series has always been groundbreaking and the latest and third installment is no exception.

“I caught the first one back in the ‘90s. “Tales from the Hood” was so special because it was a horror film with Black people. It was really different and really scary,” Brown said.

Brown, who also stars in “Ballers,” said it wasn’t just the predominantly African-American cast that made the movie different. He said the stories featured in scary films that are geared towards the Black community tend to not follow the typical scary movie tropes.

“The scares are different. I thought about this and what I’ve come to is this, our reality is different, so our reactions should reflect that. When we see our front door open, we’re reaching for something as a weapon,” Brown said. “I think Black horror filmmakers realized the need for a different type of entertainment. Jordan Peele did “Us.” I was like OK, this is a twist. It was based on a different type of reality.”

The Los Angeles native knows all too well how reality for today’s African American males can be scarier than any Hollywood plot.

“Not long ago, I was pulled over and handcuffed. They said somebody called and reported a guy with a gun. I was surrounded by all these cops who said I fit the description of a suspect they were looking for. The cops said they had a young lady who had identified me as the guy. I don’t own a gun that’s even my DNA. I could have been a headline. Seeing the fear on the faces of the people I shared my experience with, scared me,” he said.

The horror movie fan said it scares him how Black people have normalized situations like his.

“Growing up in L.A., it’s become so common that I’m sure I probably need therapy. I shouldn’t be comfortable with feeling uncomfortable when dealing with law enforcement,” he said.

Brown said the tough reality that African Americans face every day might also explain why you see some of us getting vocal during movie nights.

“This may be why Black people talk to the screen at movies because we’re reflecting our reality. We say move or turn around because that’s what we would do. Every day, Black people live on the edge. We’re very guarded because of how society deals with us. So naturally, it’s our proclivity to be on alert. When we see naivete on screen, that creates anxiety for us and we don’t even know how to deal with that,” he said.

Brown attributes the longevity of the “Tales from the Hood” franchise to its great storytelling. He said he was proud to be a part of a film that takes the Black experience into account.

“The core of these stories resonates. There’s something that connects with us. There’s an honesty and truth to them. I think when stories or any ideas of artistic expression are done in truth, they stick with the world for quite some time,” he said.

”Tales from the Hood 3” is currently available on Blu-ray and on-demand and will be on the Syfy channel Saturday at 9 p.m.