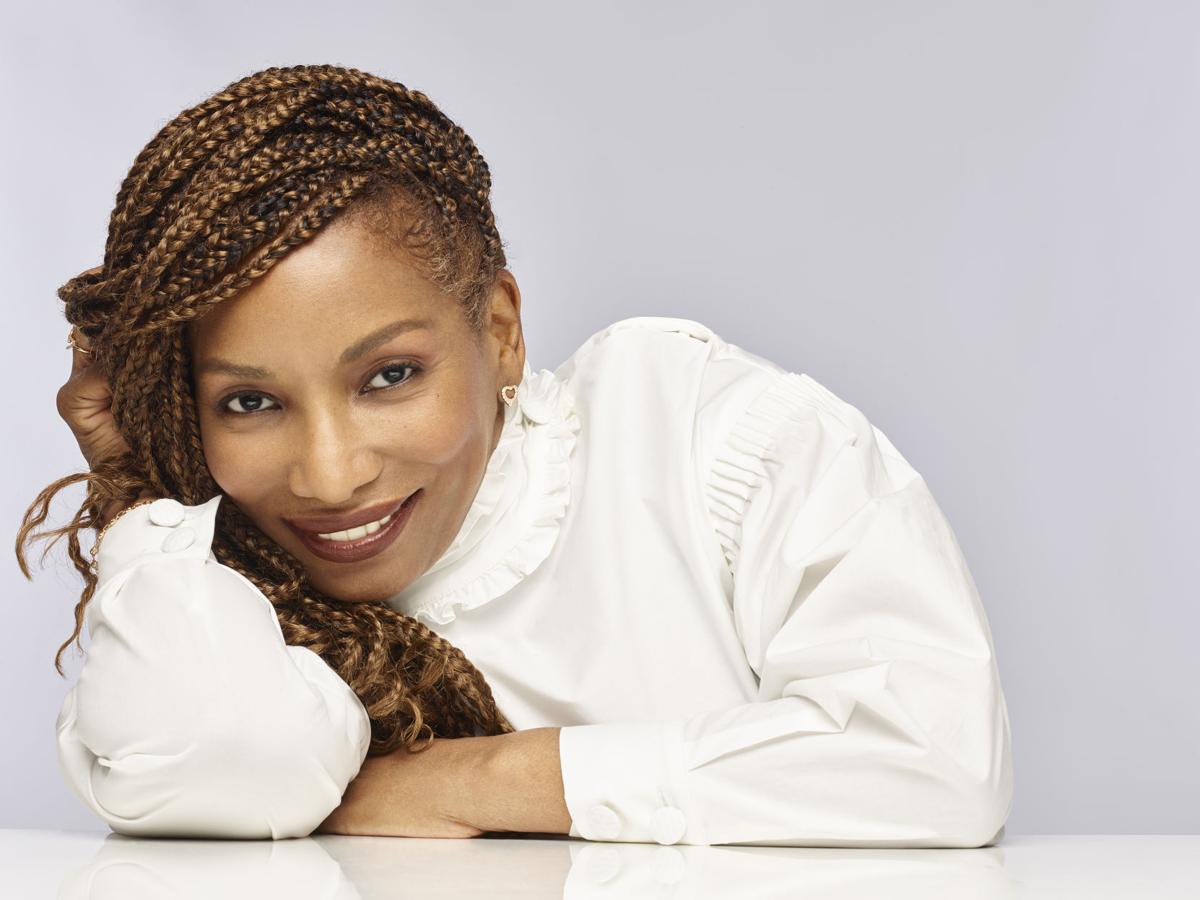 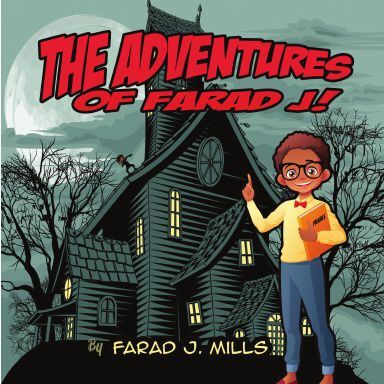 With one of the most distinctive voices in contemporary music, the Grammy and American Music Award-winning recording artist has five best-selling albums and 10 Billboard No. 1 singles.

With a career that spans more than 35 years, Mills has distinguished herself as an actress and performer whom her manager says is just as much at home on the Broadway stage as in the recording studio.

Her endless string of hit records include, “Whatcha Gonna Do with My Lovin,’” “Never Knew Love Like This Before,” “If I Were Your Woman,” “I Feel Good All Over,” “You Putting a Rush on Me,” “I Have Learned to Respect the Power of Love,” “Something in the Way You Make Me Feel,” and “Home.”

She’s also known for her stirring duets with Teddy Pendergrass on “Two Hearts,” and “Feel the Fire.”

“You know, when I was recording with Teddy, he was like a brother to me, but I look back, and he was so phine … He could have been my husband!” Mills laughed.

When BlackPressUSA reached out to her manager, Amp Harris, to invite the “Home” singer for an interview, her response was priceless: “BlackPressUSA, oh heck yeah, I’m doing it!” Mills declared.

Unfortunately, technology challenges prevented her from keeping our originally scheduled date. However, that didn’t stop Mills from tweeting, “I was scheduled to interview with BlackPressUSA and Stacy Brown. I had technical issues. However, I am a woman of my word. Plus, it’s a Black organization, so I had to make it right.”

Two days later, Mills more than made it right. She sat for an hour-long interview in which “The Wiz” star talked about her disgust over the police killing of George Floyd, her son’s new book, and her celebrated career.

“I’m crying now just thinking about that man who had his knee on George Floyd’s neck,” Mills stated, insisting on talking about police brutality and “that man in the White House.”

“I think there should be a federal law that has to be adhered to in Chicago, New York, and across the country when police do these things,” she proclaimed, adding that she’s working to help make that happen.

Mills is also promoting the 2020 Census.

Her 19-year-old son, Farad J. Mills, was also a fascinating topic of conversation.

“He’s my greatest gift. He’s smart, intelligent, funny, charming, charismatic, handsome, and a wonderful young man,” Mills declared. Farad J, who has Down Syndrome, works with Mills and her manager, and he’s also written a book, “The Adventures of Farad J.”

“He doesn’t know how much he has fulfilled my life,” Mills said of her son whom can be seen dancing with his mom to one of Mills’ hit songs in a video she recently posted on Twitter.

The late Aretha Franklin is among the legendary entertainers who will be remembered and celebrated at the 3rd Annual Black Music Honors, airin…