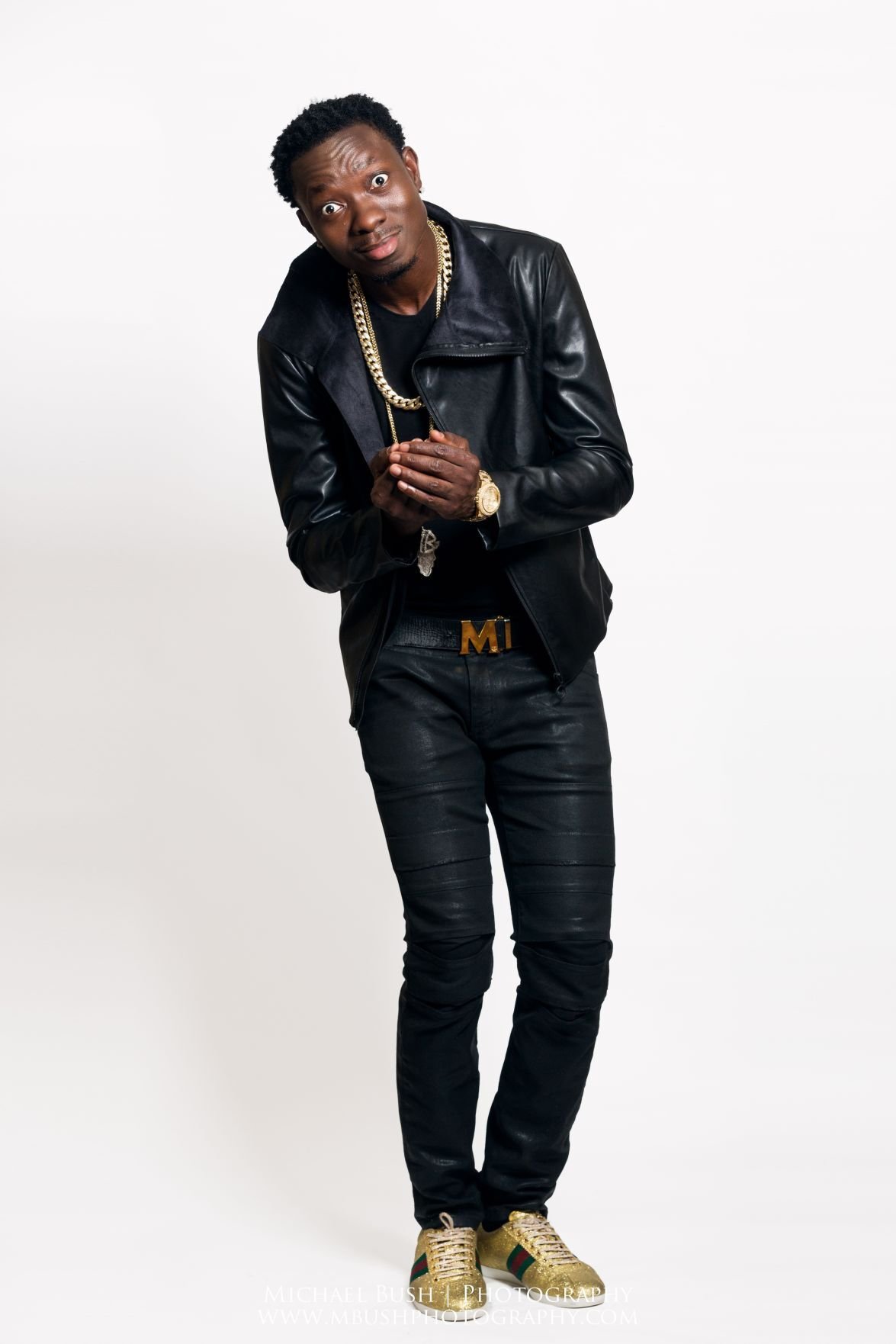 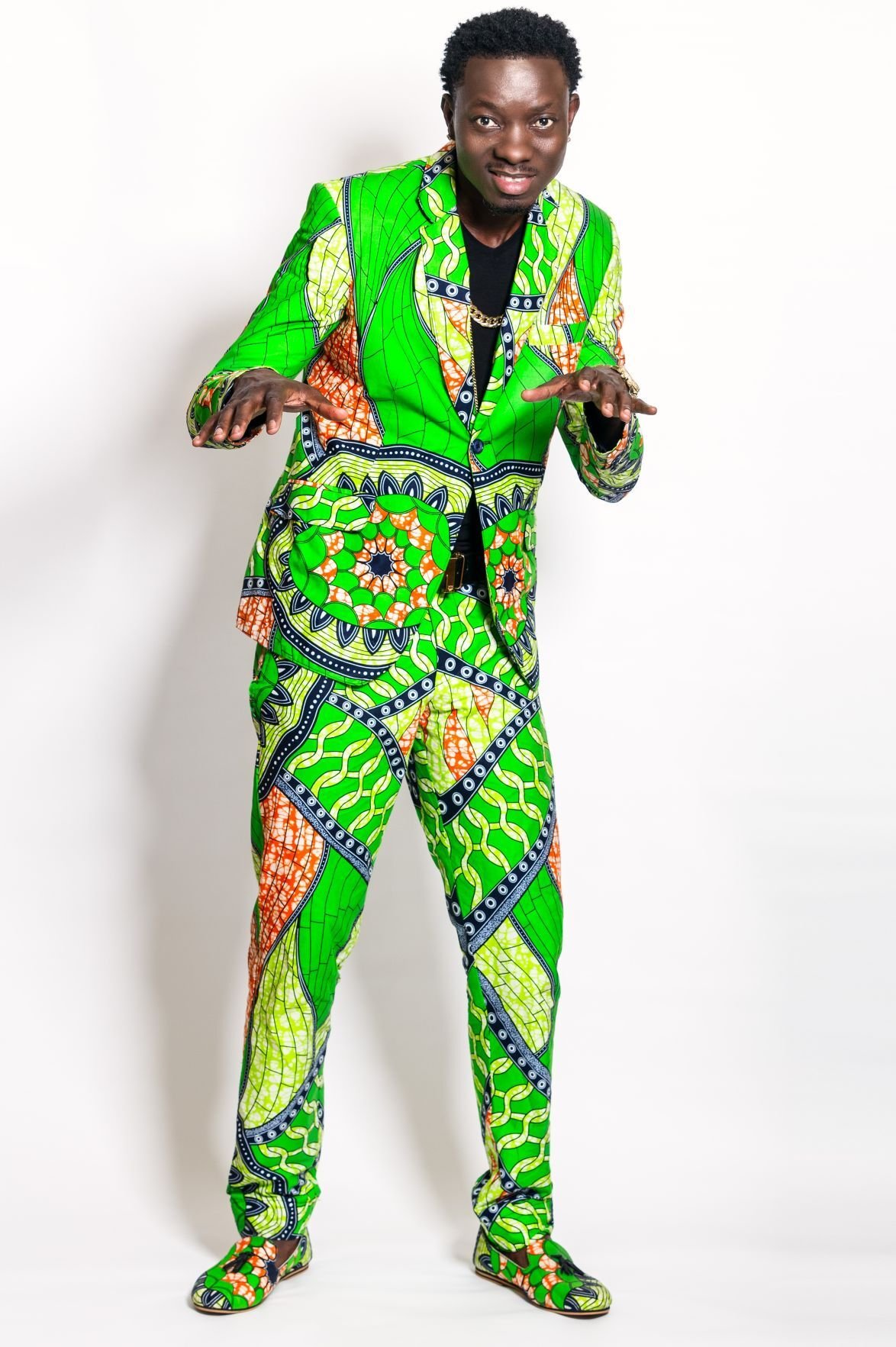 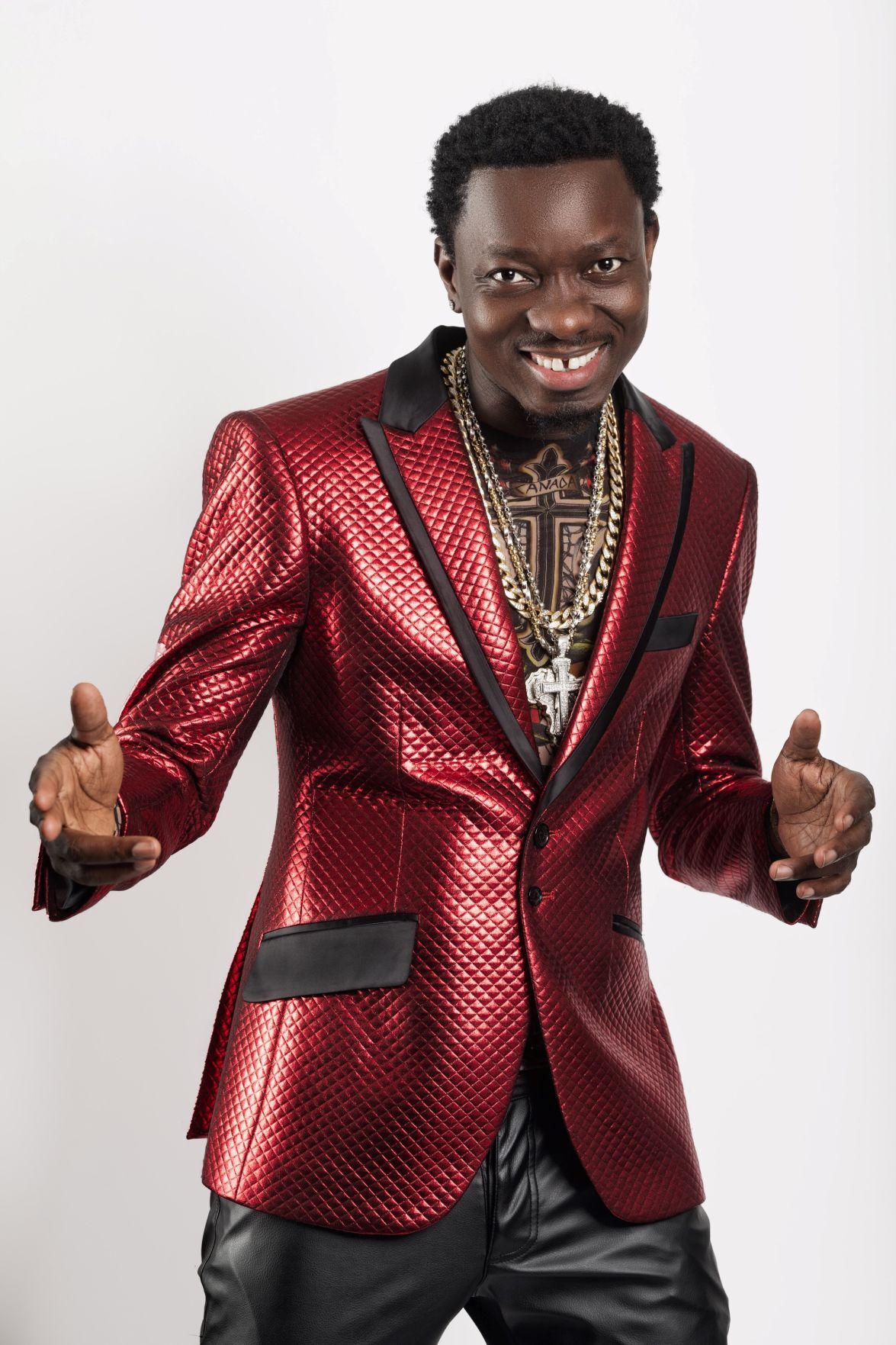 But it was his appearance at a Los Angeles comedy club where he got his big break when actor/director Ice Cube first saw him. Seems Ice Cube was at the club to watch another comic perform, but after seeing Blackson’s routine, Ice Cube invited the young comic for a reading. And the rest, as they say, is comic history.

Born in West Africa, Blackson and his family first moved to America seeking a better life. “We lived in Newark, New Jersey for about three years, but the cost of living was high there,” he says. “So, because my mother had some friends in Philly, we moved here where our money went a lot further.”

Of course, Blackson admits, a dark-skinned boy with an accent had a lot to learn in his newly-adopted country. “The other kids were not always kind to me,” he remembers. “I didn’t wear the right kind of clothes with the right labels. I didn’t understand that because I was thrilled just because my clothes were new, something we didn’t always have in West Africa. But after having lived in New Jersey for awhile, by the time I got to Philly I had figured out how to fit in better.”

Always longing to better himself, Blackson took a job as a pizza delivery guy to save up money. It turns out one of his co-workers, who happened to be a coach at the Philadelphia Community College, and often heard Blackson’s funny take on life, urged him to try out his comedy at a local club.

The young boy took his advice and was soon making his debut as a comedian at the old Comedy Works, later performing in various clubs and bars around the city. With his courage bolstered by his successes, he soon began participating in various comedy competitions, eventually moving out to Los Angeles to try his hand at bigger venues.

He made the right decision and soon talent was on his side. And after proving himself as a comic, Blackson discovered his talent for acting as well. Making his film debut in “Next Friday,” he continued displaying his many abilities.

His role of the “Angry African Man Customer” helped establish his acting career. He later released a sketch comedy CD named “Modasucka: Welcome to America,” while also appearing on the Emmy-winning show “30 Rock.”

Blackson says he loves acting, but “I love doing stand-up even more. I know I’ll never give it up. I really enjoy making people laugh.”

And that’s just what he’ll be doing when he joins Martin Lawrence and other comics at the Liacouras Center on Oct. 29.

“I’m looking forward to it, but I’ll be honest,” he admits. “Sometimes coming back to perform in front of a hometown audience can be a hard thing to do. It’s more stressful to play at home, and I’m not sure why, maybe because it’s a lot of pressure playing in front of family and friends. They knew you when you were growing up and expect a lot out of you. It’s almost like performing in front of your parents. You never want to let them down.”