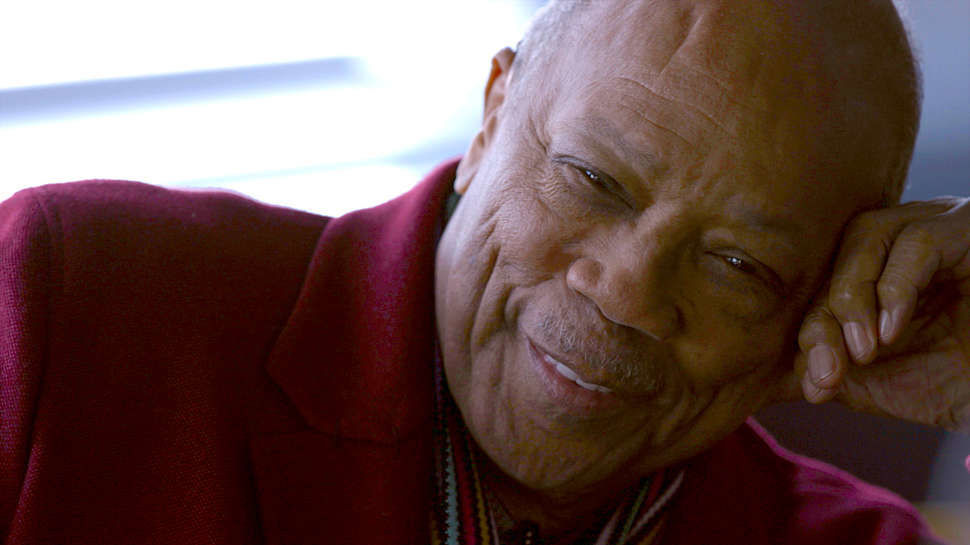 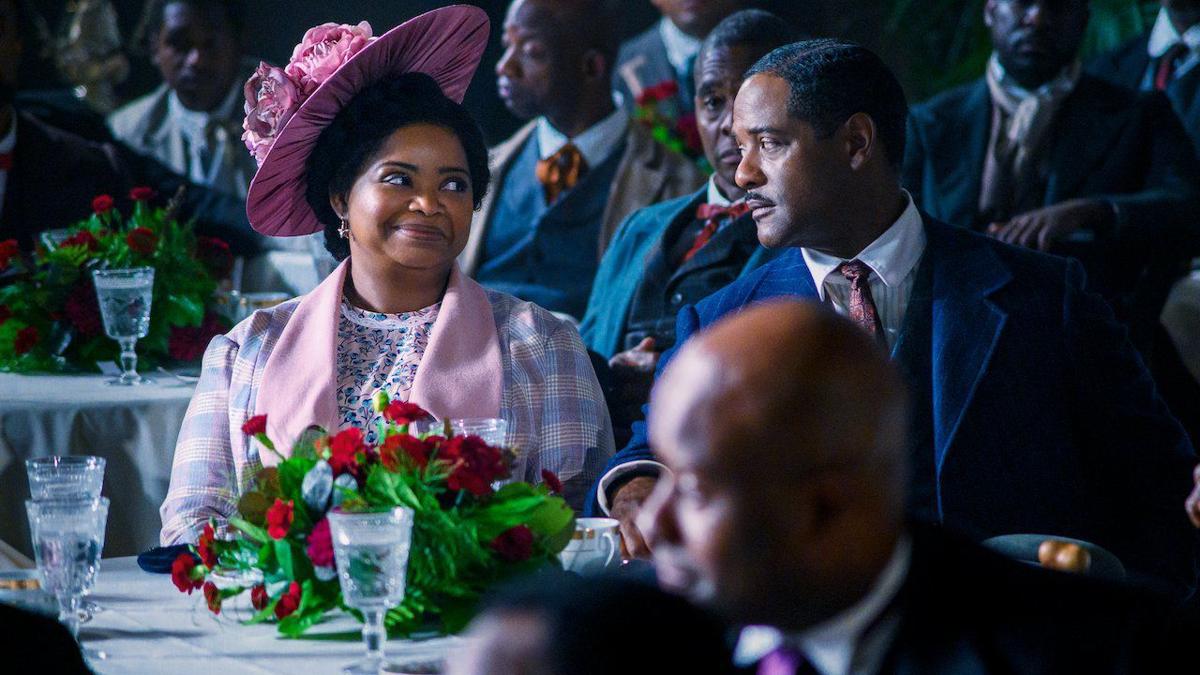 Academy Award-winner Octavia Spencer, left, with actor Blair Underwood star in the Netflix miniseries “Self Made.” 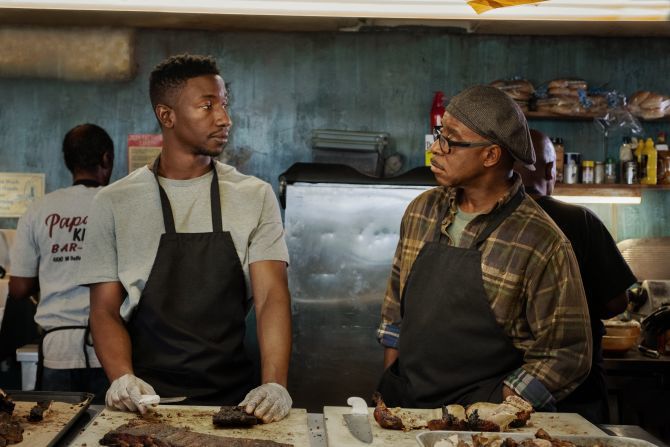 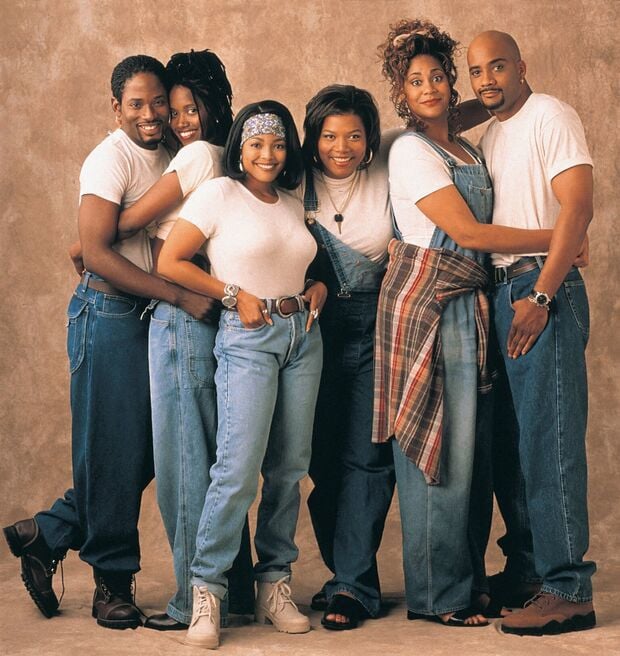 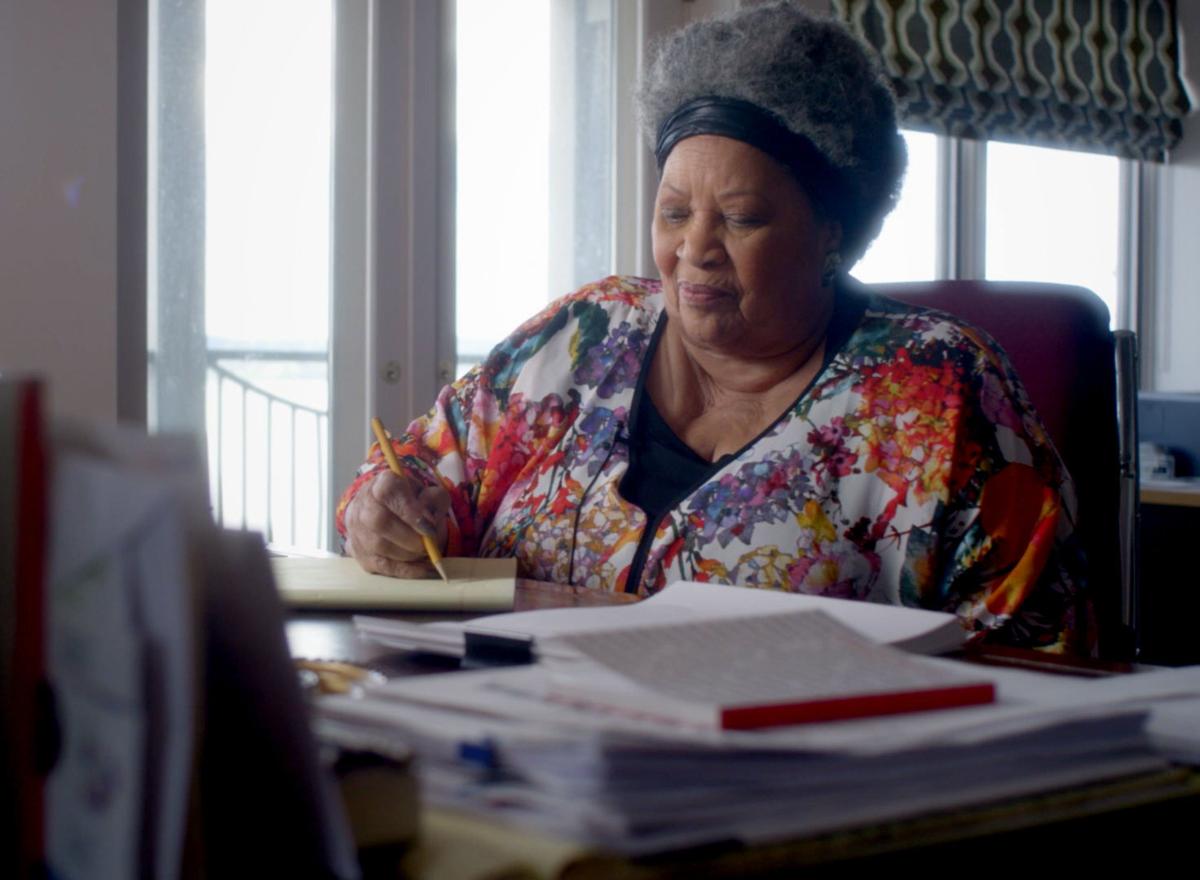 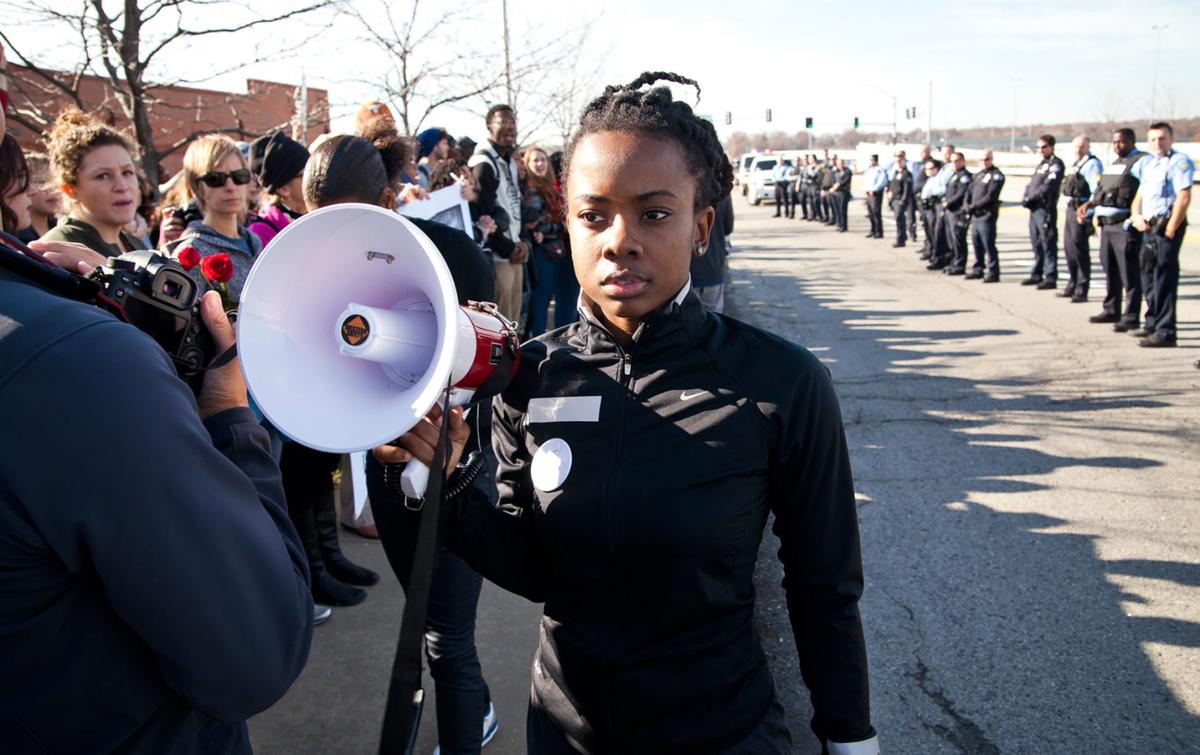 Brittany Ferrell’s activism in Ferguson, Missouri, is a focal point in the documentary “Whose Streets?” —MAGNOLIA PICTURES PHOTO

Academy Award-winner Octavia Spencer, left, with actor Blair Underwood star in the Netflix miniseries “Self Made.”

Brittany Ferrell’s activism in Ferguson, Missouri, is a focal point in the documentary “Whose Streets?” —MAGNOLIA PICTURES PHOTO

While coronavirus has forced everything to come to a standstill worldwide and “Stay at Home” mandates remain in place until at least April 30, many people across the state, country and the world are left with more time on their hands than what they’re used to.

One of the most popular things to do during this time is online streaming services. Instead of spending hours scrolling on various streaming platforms, below is a list of popular options in television, documentaries, and movies that are on Netflix and Hulu.

This docu-series follows the work of Abdur-Rahman Muhammad, a historian and tour guide in Washington, D.C., who for more than 30 years has been investigating the assassination of Malcolm X. In the documentary, Muhammad revisits the assassination through interviews and archives. He argues in the series that at least two of the men charged with the slaying were innocent and the real killers got away.

This documentary takes an intimate look into the life of icon Qunicy Jones, a music industry giant and winner of 27 Grammys. A unique force in music and popular culture for 70 years, Jones has transcended both racial and cultural boundaries.

This recently released film tells the story of Elijah, a young man who upsets his father when he pursues his dream of becoming a master sommelier instead of joining the family barbecue business. The film features actor Courtney B. Vance (Louis), actress and comedian Niecy Nash (Sylvia) and actor Mamoudou Athie (Elijah).

When They See Us (Netflix)

Created by Ava DuVernay, this tv-mini series tells the true story of five teens from Harlem who became trapped in a nightmare when they’re falsely accused of a brutal attack in Central Park.

This feature documentary tells the story of iconic writer, poet, actress and activist Maya Angelou whose life intersected some of the most significant moments in the recent history of the United States of America.

Toni Morrison The Pieces I Am (Hulu)

This documentary offers an artful and intimate look into the life and works of the legendary storyteller and Nobel prize-winner Toni Morrison. From her childhood in the steel town of Lorain, Ohio to ‘70s-era book tours with Muhammad Ali, from the front lines with Angela Davis to her own riverfront writing room, Morrison leads an assembly of her peers, critics and colleagues on an exploration of race, America, history and the human condition as seen through the prism of her own literature.

“Whose Streets?” is an unflinching look at the Ferguson uprising. When unarmed teenager Michael Brown is killed by police and left lying in the street for hours, it marks a breaking point for the residents of St. Louis, Missouri. Grief, long-standing racial tensions and renewed anger bring residents together to hold vigil and protest this latest tragedy. As the national guard descends on Ferguson with military grade weaponry, young community members become the torchbearers of a new resistance.

The film “Bolden” tells the compelling, powerful and tragic story of Buddy Holden, the unsung American hero who invented Jazz. The film weaves memories of his past against the political and social context of New Orleans. This musical drama features original music written, arranged, and performed by trumpeter and composer Wynton Marsalis.

If Beale Street Could Talk (Hulu)

Based on the novel by James Baldwin, this film is set in early-1970s Harlem and tells the timeless and moving love story of a couple’s unbreakable bond. Friends since childhood, the devoted couple dream of a future together, but their plans are derailed when Fonny is arrested for a crime he didn’t commit. This film is directed by Barry Jenkins.

Take a trip down memory lane with these binge-worthy sitcoms that are offered on Hulu. The streaming site has full seasons of the sitcoms “Living Single,” “The Bernie Mac Show,” “Family Matters,” “The Game,” “Everybody Hates Chris,” and “Hangin With Mr. Cooper.”

Rapper and Philadelphia native Tierra Whack gives back to her hometown

Celebrities are often known for their charitable donations. Whether they’re athletes, Hollywood actors and actresses or chart-topping artists,…

As a kid, Philip Freelon loved to draw and build things. In the classroom, his favorite subjects were math and science. His passions as a chil…

We can't stop watching TV during the pandemic — and that's ok

It's early April; flowering blossoms of pink and white are on the trees. The golden sun cascading through the kitchen window is glorious.

Diabetes and pre-diabetes affect more than over 100 million people in the U.S., costing more than $325 billion each year. It’s now predicted t…