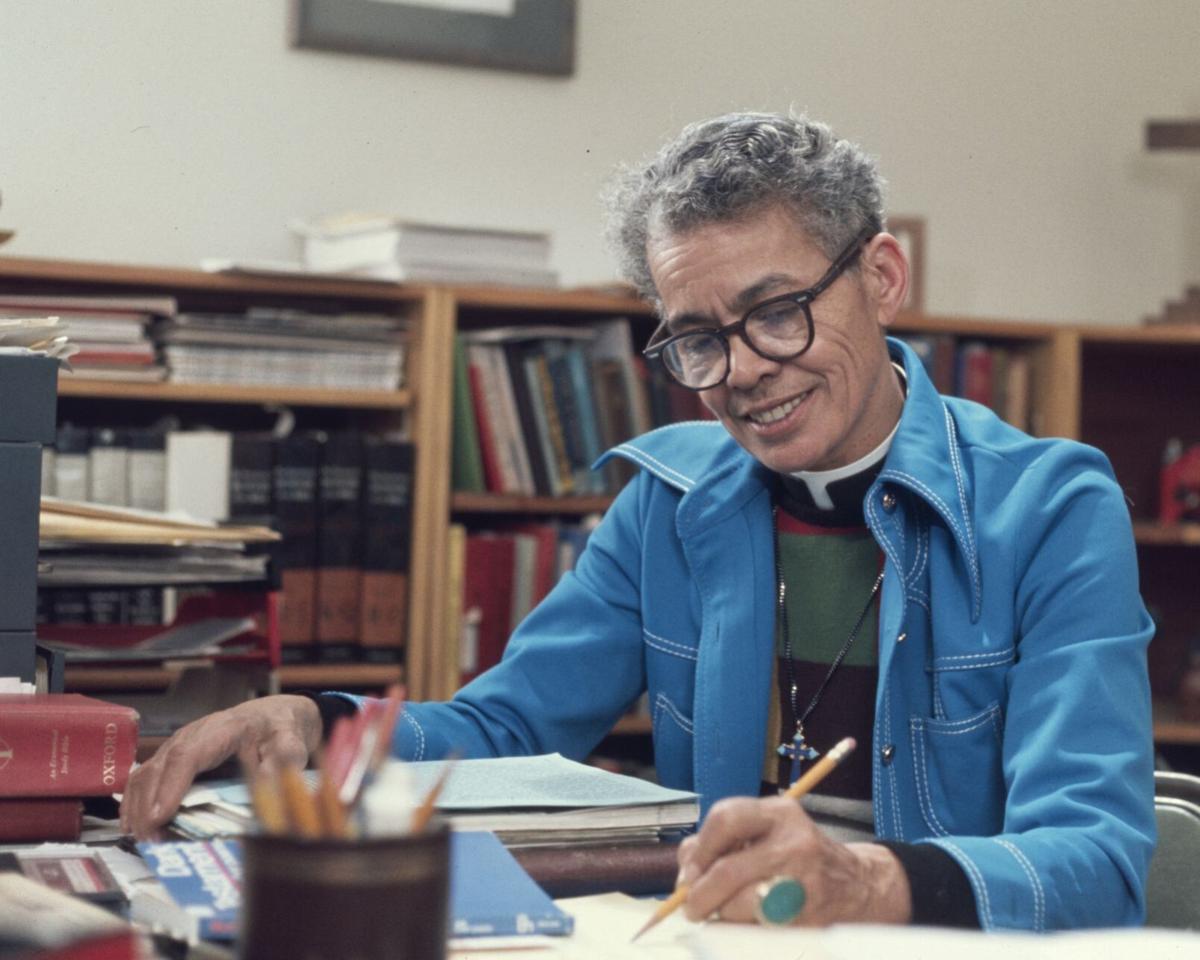 Pauli Murray was a LGBTQ icon, priest (Episcopalian), and pioneer who, like so many other LGBTQ members, was instrumental in the civil rights movement. — SUBMITTED PHOTO 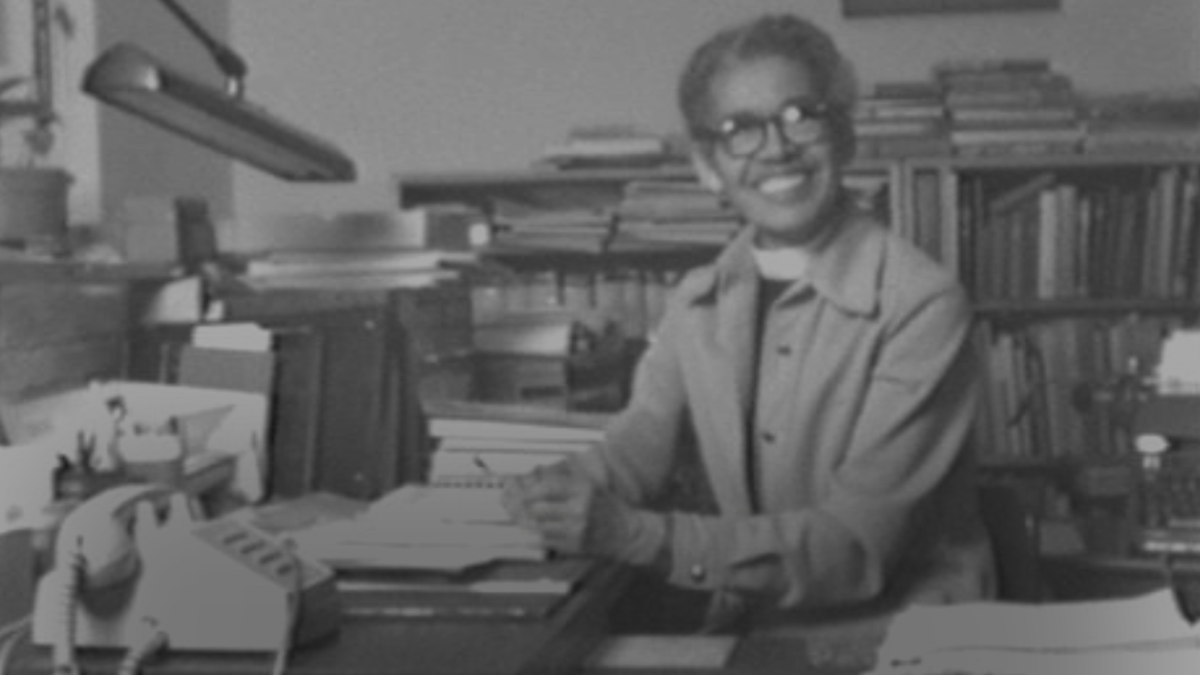 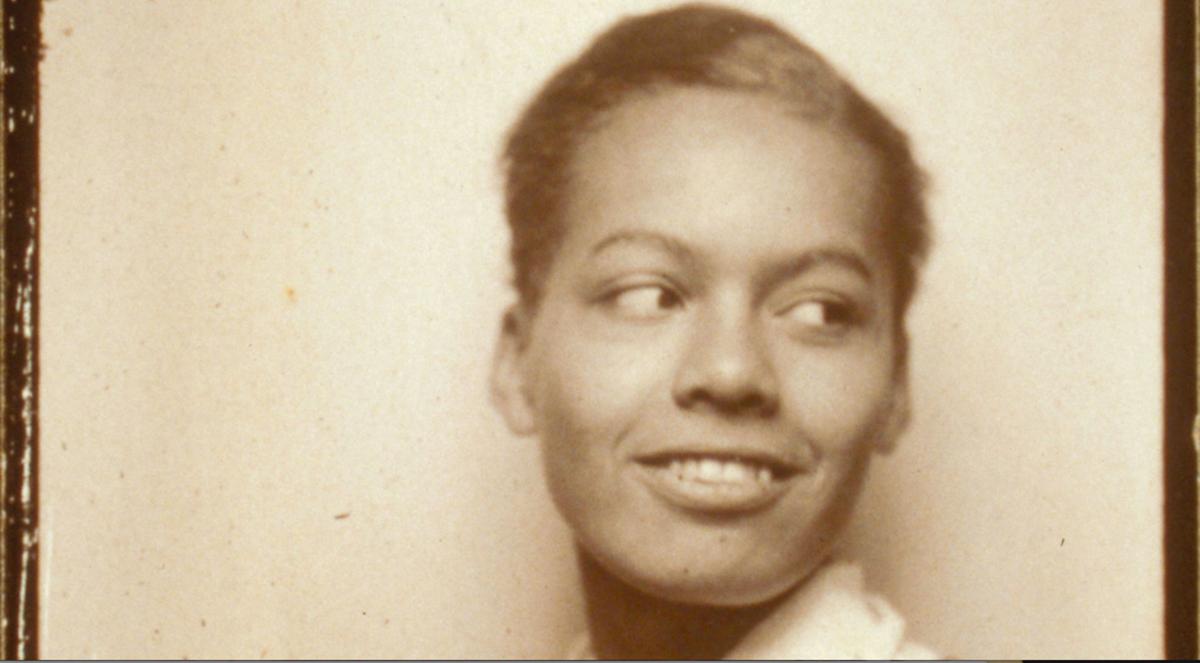 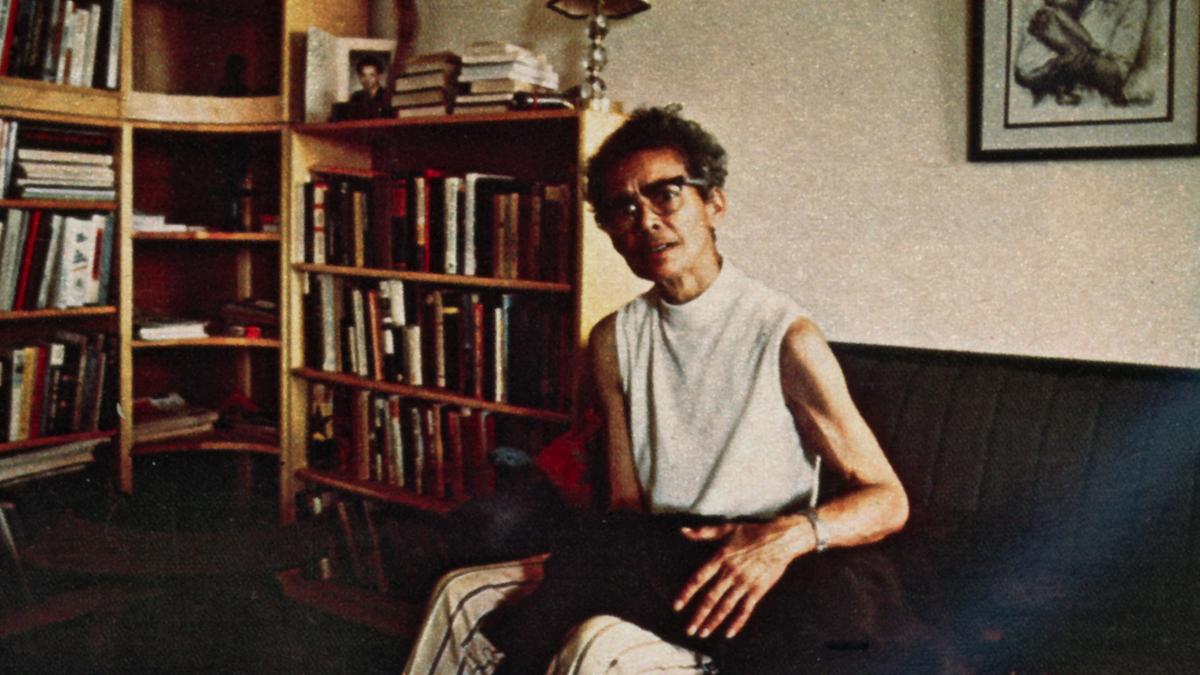 The new documentary, “My Name Is Pauli Murray,” will appear on Amazon Prime starting Oct. 1.

Pauli Murray was a LGBTQ icon, priest (Episcopalian), and pioneer who, like so many other LGBTQ members, was instrumental in the civil rights movement. — SUBMITTED PHOTO

The new documentary, “My Name Is Pauli Murray,” will appear on Amazon Prime starting Oct. 1.

Pauli Murray worked alongside some of the biggest names in the Civil Rights movement but many have never heard of them. They were a LGBTQ icon, priest (Episcopalian), and pioneer who, like so many other LGBTQ members, was instrumental in the civil rights movement. Unfortunately, they have been omitted from history.

Betsy West and Julie Cohen are the filmmakers, who along with producer Talleah Bridges McMahon. are bringing them front and center in the new Amazon documentary “My Name is Pauli Murray.” West and Cohen previously worked on the critically acclaimed “RBG”, the documentary about Ruth Bader Ginsburg, and it is through this vehicle that they came across them.

The women were captivated by the fact that this person was instrumental in the civil rights movement, labor movement, women’s movement, and so on, but the public was unaware of their existence. It was especially intriguing to discover that Pauli was at the forefront of identity. In the film, Pauli writes to a therapist to express her feelings. This is remarkable because there was no such thing as non-binary or even acceptance of women, let alone LGBTQ+ members, during her time, which was compounded by the fact that she was Black.

Betsy stated, “Pauli Murray died in 1985 so she certainly saw the beginnings of gay pride, People being their authentic selves however they didn’t get to see things like marriage equality and the acknowledgement of Trans people. Her being non-binary was a private issue. We learned about it via her letters and diaries” She added that “Pauli wrote those letters to have a better understanding of herself, however those doctors brushed her off.”

Pauli’s work is responsible for many of the decisions that have helped the community advance.

The filmmakers also aided in the clarification of Pauli’s relationship with the church. God is the center of so many lives in the Black community, but the Church hasn’t always been welcoming to LGBTQ members.

Julie noted that “Pauli focused more on the word of God not the religious practices, that’s how they were able to reconcile their faith.” Betsy added “Pauli’s focus was a personal connection with other people more one on one.”

It is also clear from watching this film that Pauli made very specific decisions, such as relocating to the South. They grew up in an era when lynching was the norm, segregation was widespread, and Black people were marginalized in every way. They even admitted that their segregated school system had not prepared them for higher education. Cohen noted “that to Pauli, the South represented a familiarity, basically family. They also understood that for them to succeed they needed to leave the south.”

Talleah Bridges, the film’s producer, explained why Howard University does not appear to have recognized this pioneer.

“They have their picture up in the halls there, there have been symposiums and over the years there’s been a movement to acknowledge them, and it’s been growing,” she said.

Bridges also talked about the difficulties she had to overcome to obtain her law degree. Pauli was not permitted to speak during her first year of law school. This echoes stories of modern-day women seeking recognition.

She said, “It sounds maddening because here it is so many decades later and we are still grappling with some of the same issues.”

Today, echo’s of Pauli’s struggles can still be seen. The rejection of LGBTQ+ members in the Civil Rights movement is similar to many shouting Black Lives Matter while othering or failing to recognize violence against Gay and Trans people.

Bridges demonstrated how Pauli called out the hypocrisy of those movements by stating their words “Why aren’t any women speaking at the March on Washington.”

The filmmakers and producer, all hope that this film will inspire young people to learn more about Pauli’s life and that their contributions will be included in history lessons. “My Name is Pauli Murray” will be released in limited theaters on September 17th and on Amazon Prime on October 1st.