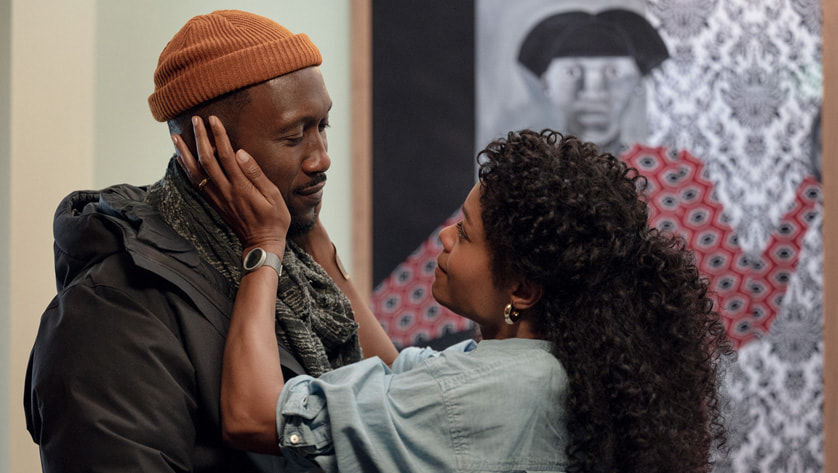 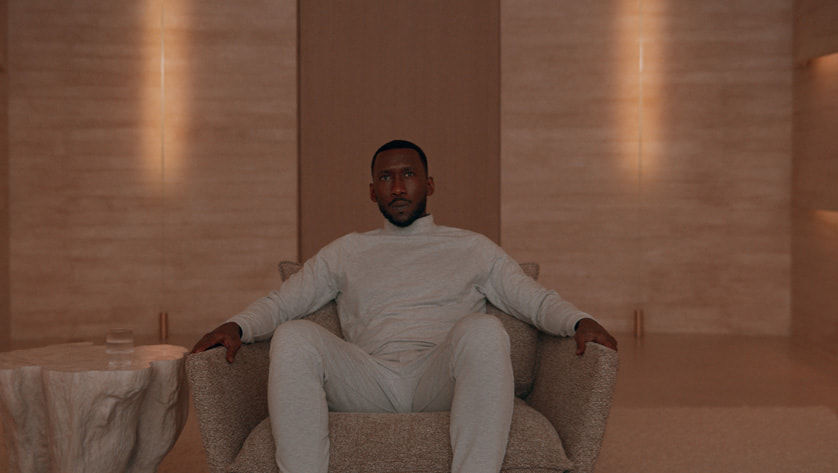 “Swan Song” asks what would you do if you could spare your family the heartache of losing you. —Submitted photo 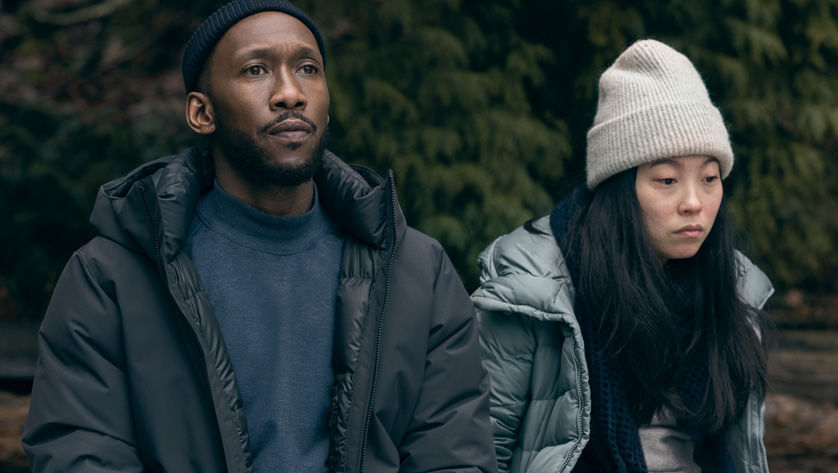 “Swan Song” has many emotional moments, but it also holds some comedic ones. —Submitted photo 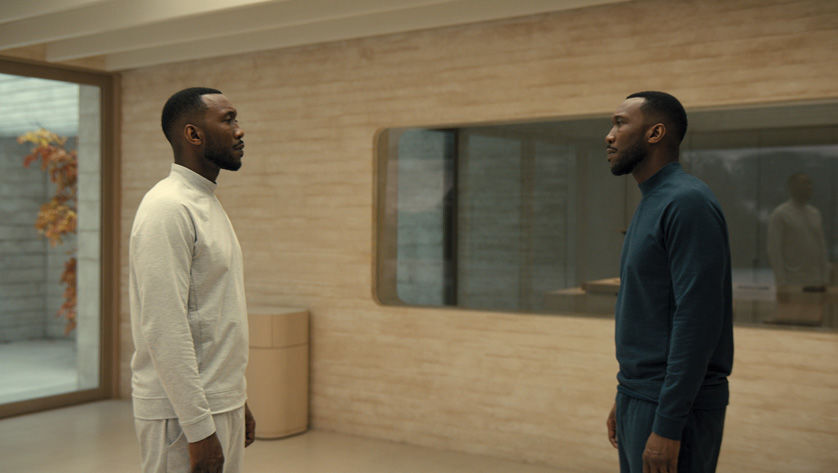 According to Mahershala Ali, “there hasn’t been a lot of space for Black stories to be told in the Sci-Fi space,” and he believes “Swan Song” fills that void. —Submitted photo

“Swan Song” asks what would you do if you could spare your family the heartache of losing you. —Submitted photo

“Swan Song” has many emotional moments, but it also holds some comedic ones. —Submitted photo

According to Mahershala Ali, “there hasn’t been a lot of space for Black stories to be told in the Sci-Fi space,” and he believes “Swan Song” fills that void. —Submitted photo

What would you do if you could continue living your life but with a substitute taking your place? Would you spare your wife and son the heartache of losing you? These are some of the themes running through "Swan Song." Mahershala Ali, a two-time Academy Award winner, stars as Cameron, a talented graphic designer, husband and father.

According to Mahershala Ali, "there hasn't been a lot of space for Black stories to be told in the Sci-Fi space," and he believes "Swan Song" fills that void.

In his first turn as a lead, Ali portrays a man at a crossroad in his life. Dealing with a deadly disease while maintaining a marriage, he makes a grueling decision.

Glenn Close, a caring but emotionally stern scientist, appears to offer him some sort of lifeline. She is tasked with assisting Cameron in sharing all of his inner workings, challenges and most importantly, memories with his replacement. Yes, Cameron will live on in the form of a carbon copy of himself. As he deals with death, this being will infiltrate his life. Unbeknownst to his wife or son, they will be able to spend many more years with the copy of Cameron.

"Swan Song" also depicts what we would do if we had the technology to live longer lives while asking "at what cost?". Ali discussed some of these themes as well as what inspired him to take the lead in this film. He said “It’s profound to me that this film was conceived eight to ten years ago then greenlit two to three years ago. Once we started shooting it, we were in a moment that was such a larger reflection of the moment. I do hope that our film helps people in some way process loss.”

He added “I hope it makes people take stock of the things in your own life that you want to change, improve on, get rid of and move out of the way so that you can work towards being fulfilled in this very little amount of time we have right here on earth.”

Another significant aspect of "Swan Song" is its depiction of marriage. Cameron and Poppy (Naomi Harris) are shown at various stages of their relationship. We see how they met and how they cope with devastating loss. They are both trying to hold on to one another while compartmentalizing their hidden emotions.

Ali explains it as “Those are tough scenes but it's also the thing that makes you grateful for being an actor. Where else can you experience wrestling all these emotions in a way that feels productive for the purposes of storytelling to impact people so that they go back and think about their own lives as well? Especially as Black people, we don’t get to have these emotionally intelligent people processing a life together, trying to figure out how to make their lives better.”

"Swan Song" has many emotional moments, but it also holds some comedic ones. It's adorable to see how Cameron and Poppy met. It's especially nice to see Poppy take charge after noticing Cameron's reluctance to take charge of their courtship.

He describes their encounter as “their meeting made me fall in love with the script. I just love that, and their meeting felt real to me. Sometimes the woman must be one that says let's cut to it. The brother is a little bit shy about how I get this out and I don’t want to offend her and embarrass myself.“

"Swan Song" is a timely film that reminds us to appreciate life and family. Naomi Harris delivers an emotionally wrenching performance, and Awkwafina is steady as the friend in ailment. It's a film that will stay with you for a long time and shows Ali's ability as a leading man.