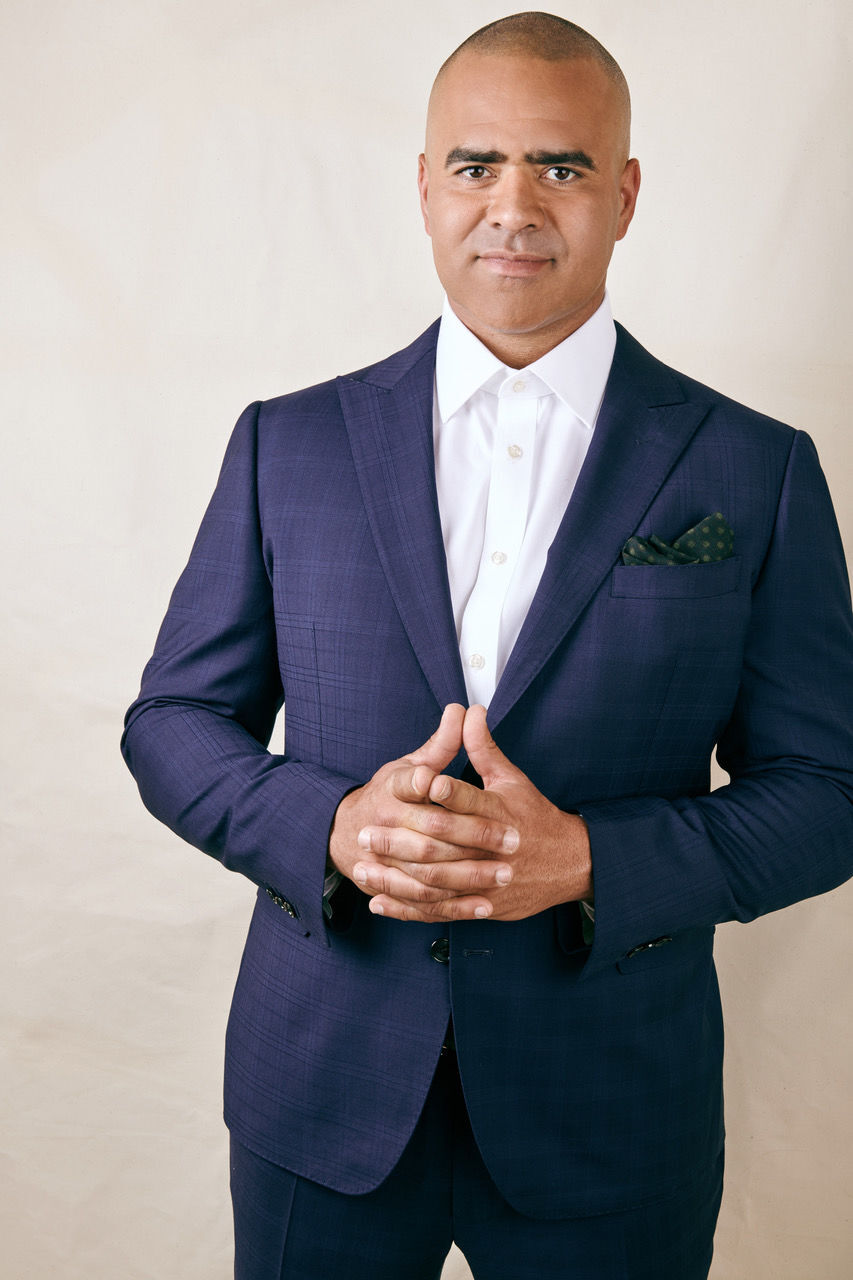 Broadway star Christopher Jackson is doing something to help the Kimmel Center as well as 16 other cultural organizations nationwide raise desperately needed funds.

—Courtesy of the Kimmel Center 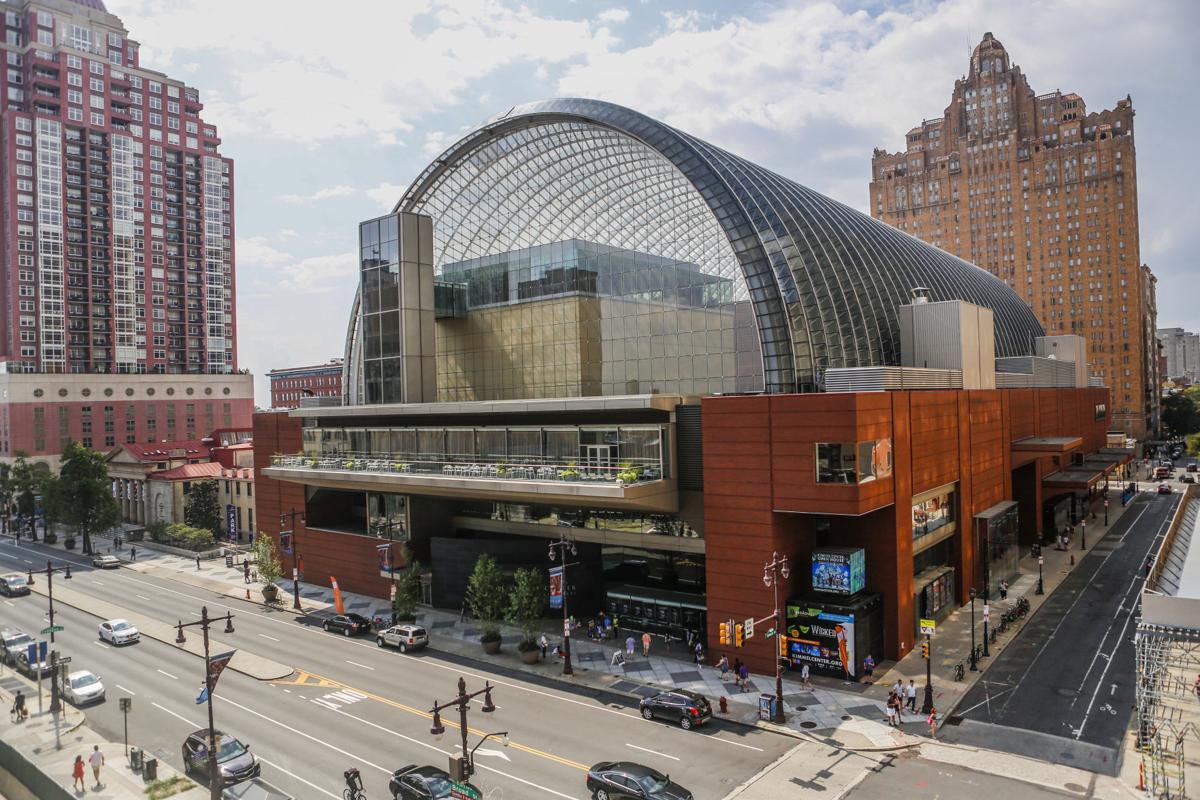 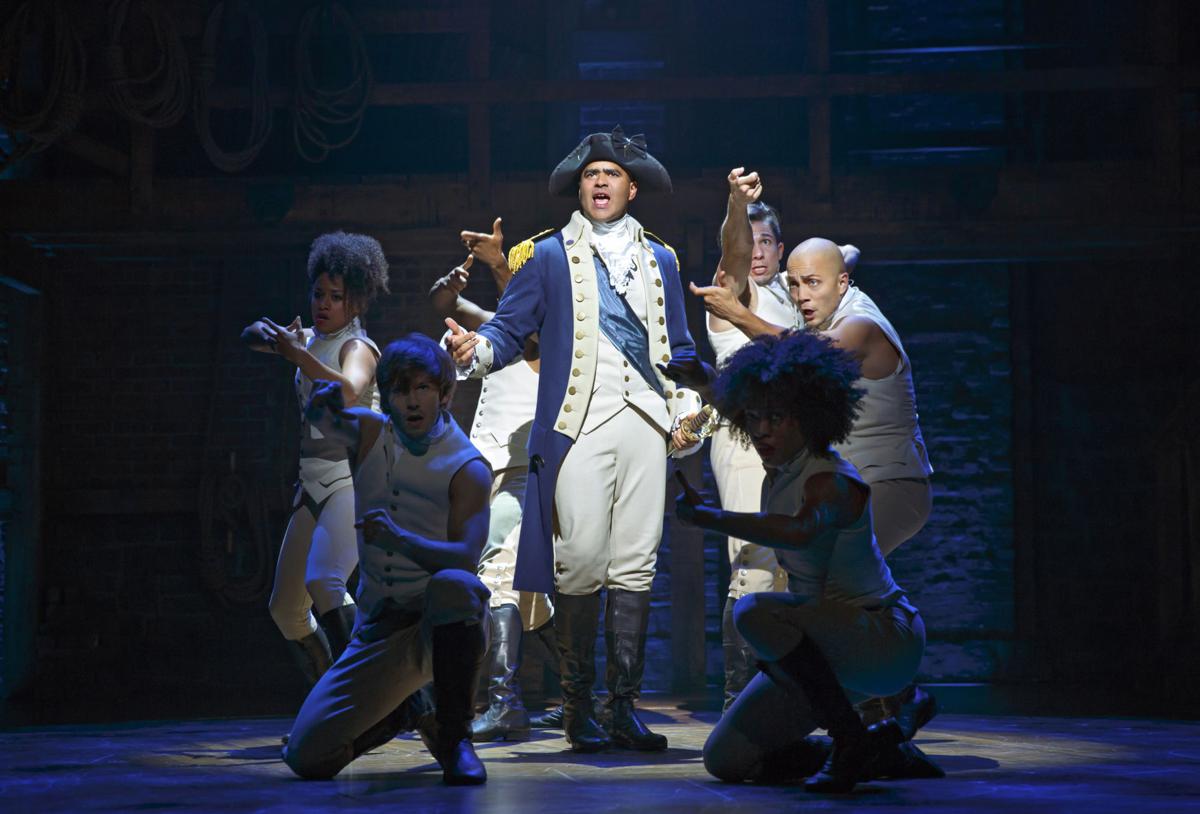 Broadway star Christopher Jackson is doing something to help the Kimmel Center as well as 16 other cultural organizations nationwide raise desperately needed funds.

—Courtesy of the Kimmel Center

“We are a nonprofit, performing arts organization that relies heavily on ticket sales for support. The pandemic has had a negative impact on our entire livelihood. We’re asking the community to support us now, so that we can survive this crisis. We need their help so we can remain intact and be able to reopen our doors in January,” Patterson-Tyler said.

The Kimmel Center has a fundraising goal of $10 million so far they have raised almost a third of their goal.

Broadway star Christopher Jackson is doing something to help the Kimmel Center as well as 16 other cultural organizations nationwide to raise desperately needed funds.

Jackson is a Grammy and Emmy Award-winning songwriter/composer and a Tony Award-nominated actor best known for originating the role of George Washington in the cultural phenomenon “Hamilton.”

He is putting on an exclusive livestreamed, relief concert event, “Christopher Jackson: Live from the West Side,” on Saturday, Aug. 15 at 8 p.m. The concert is accessible with a $40 or more donation and includes access to the livestream performance plus an additional 72 hours of on-demand viewing of the livestream.

The money raised will support the Kimmel Cultural Campus’ COVID-19 Relief Fund, which was created to ensure the continuation of their free arts education offerings as well as ongoing efforts to protect and preserve their three buildings along Broad Street, as well as the successful re-emergence from this crisis.

Jackson said the concert is as much for him as it is for the organizations.

“I’ve been itching like so many others to get on stage and do it safely, but I’m also welcoming the opportunity to help. Knowing that we were going to be doing something that was literally going to help people stay employed, help people ease the burdens off of all of these centers that are dedicated to serving the public and providing a solution to many different resources in the community from an artistic standpoint feels good,” he said.

As for what you can expect to see in his livestream show, Jackson said you’ll hear standards, a couple of mashups and a taste of the Broadway shows that he’s been in.

Doing virtual events is something new to the “Hamilton” star but something he sees sticking around for a while.

“Performing arts centers employ a tremendous number of people. They support organizations that work outside of just the four walls and the impact a great number of children’s lives. They are a safe haven and give kids opportunities to learn a craft and to engage with their community. Being able to bring touring companies through these various centers has given me and people in my community a great opportunity to work. It was absolutely a no-brainer to at least want to make the effort to help them,” Jackson said.

The Kimmel Center is the second-largest performing arts center in the country behind New York’s Lincoln Center.

“We are the region’s most impactful performing arts center. We see ourselves as a cultural anchor, a leader, and also an economic engine for this region. We provide over 2,500 jobs, annually and then our economic impact in the community, based on when we have our performances, our impact is $585 million in regional economic impact annually,” Patterson-Tyler said.

Jackson said like the Kimmel Center, we have all been changed by the pandemic and hopefully, it has been for the better.

“I’m surprised at how much more people are paying attention to the things that maybe we weren’t paying attention to. I think that our society is taking a really interesting step right now. My hope is that it just continues. We’re in a different moment and as an artist, I’m super inspired by that. Now is the time to have real connections and this interesting moment that we’re in, in our society,” he said.

For more information on the Jackson livestream and the Kimmel Center’s fundraising efforts, visit kimmelcenter.org.

Harris as VP sparks hope for some local Black women, raises questions for others

According to a recent SEPTA survey, mask compliance is around 81 percent but a new program wants to get that number closer to 100 percent.

A new federal program to help young Black and Latinx people find jobs in the media industry kicked off in Philadelphia this summer.

DJ Jazzy Jeff said he’s never spinning a record again ... at least when it comes to family functions. He’s passing that baton to his son, Cory…

Before the novel coronavirus pandemic, Gianna Ross exhibited animals from the Philadelphia Zoo’s collection to a few dozen people at a time at…

Despite being closed due to COVID-19, the Kimmel’s “Creative Stages” will offer students in Philadelphia region much needed outlet for creativ…