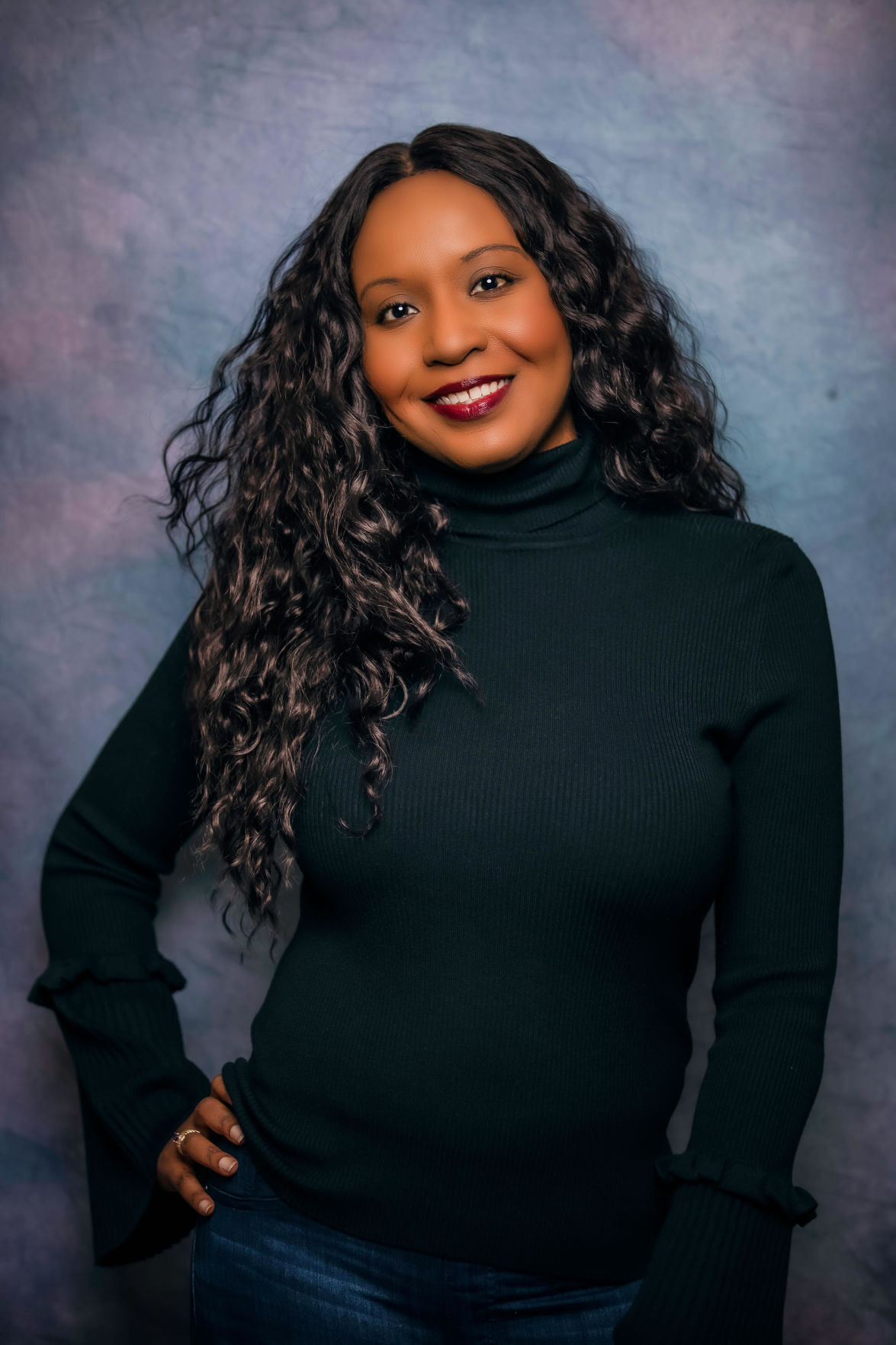 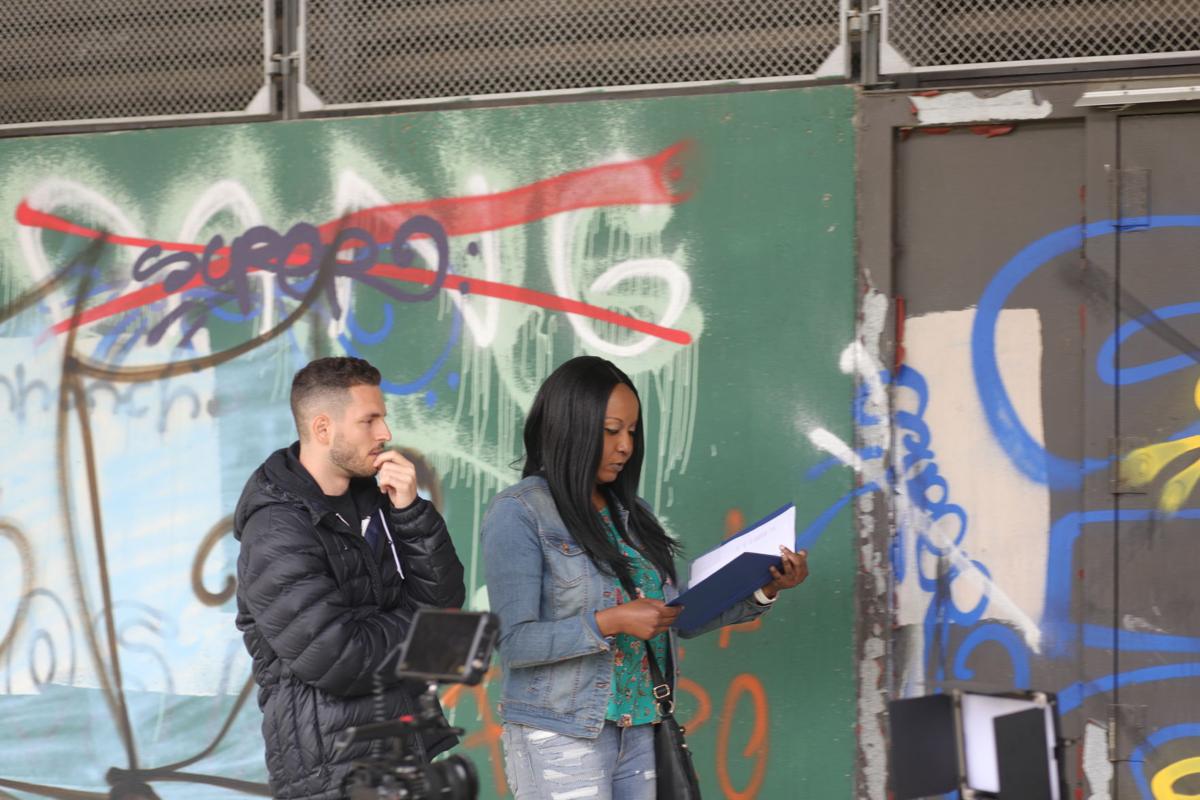 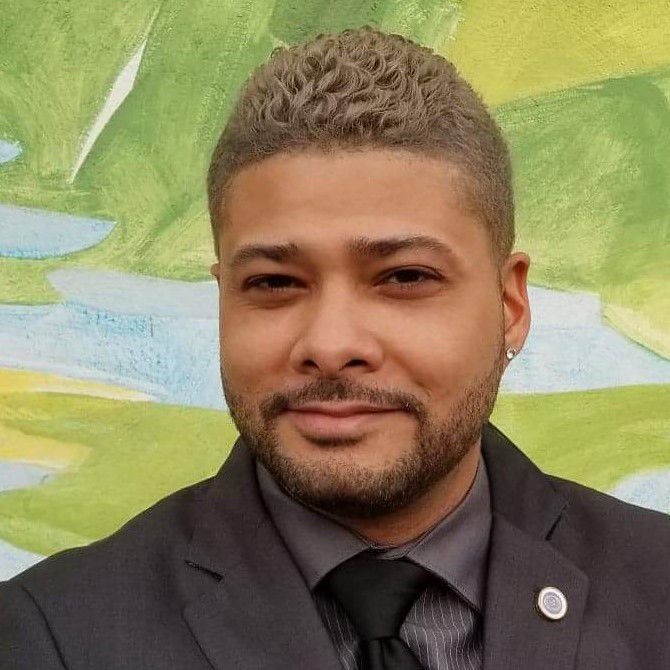 On Monday, the Greater Philadelphia Film Office announced the winners of the 2020 “Set in Philadelphia” Screenwriting Competition. Kiz Mentor and Craig Bolton were among the five awardees selected for their annual screenwriter competition.

Mentor is the first woman to receive the Nina Lo Presti award and Bolton is the recipient of the distinguished Oscar Micheaux award.

“We are committed to a diverse community in the Philadelphia area film industry,” said Sharon Pinkenson, Executive Director of the Greater Philadelphia Film Office.

“We are very proud of the fact that we have the Oscar Micheaux award, which is very specific. This award is sponsored by the community development coorperation Progressive Change and West Philadelphia Financial Service Institution. It is an award that is only available to Philadelphia residents of the African diaspora, and we could not be happier about it,” said Pinkenson.

Part of the GPFO’s mission is to grow the local film and video industry by working to attract film and video production to the region from feature films to TV commercials to music videos and industrial films.

“Their voices [Mentor’s and Bolton’s] and their stories are sure to bolster our city’s reputation as a place that nurtures talent and targets the region as a prime location that filmmakers embrace when producing TV shows and films,” Pinkenson stated in the official press announcement.

Bolton’s “The Line” earned him the 2020 Oscar Micheaux award for best screenplay by a Philadelphia-area resident of the African Diaspora, which includes a $2,500 prize.

“We’ve had the Oscar Michelle award now for a few years, it’s something that gives us a great amount of pride that we offer that very specific opportunity for African American screenwriters. that’s a big deal,” said Pinkenson. “The fact that the Nina Lo Presti award is a brand new award, we are absolutely thrilled that the winner was an African American woman,” she said. “This is really great.

The Nina Lo Presti award is specifically for a female screenwriter.

“It’s a great tribute to our community of screenwriters and the diversity of them. It’s real Philly, for sure,” said Pinkenson.

Mentor’s award is sponsored by Laurie Lo Presti & Ron Masciantonio. Her prize for the screenplay the “Power of Balance”, is in honor of Lo Presti’s late mother, who was described as a film connoisseur. Mentor will receive $5,000 for the best feature or TV pilot written by a female screenwriter who has strong ties to the Greater Philadelphia area.

“I was totally surprised by when I got the email from the film office, and totally in shock because it’s kind of stunning when you don’t expect something to happen and it happens, but in a good way,” said Mentor.

“It’s been a little bit over 10 years in Hollywood,” she said. “ I worked at all the major studios like Warner Brothers, HBO, Universal, and 20th Century Fox and it kind of made me understand all the working components needed for writing a marketable script. It really helped hone my skills as a screenwriter,” said Mentor.

Although the filmmaker has been honored and recognized before for her writing and production skills, this is the first time she’s been awarded for a body of work that she produced completely on her own.

“This is my first solo project as a feature writer, it’s like my debut,” said Mentor.

Mentor said she believes that what gave her an edge was that her story was timely and relates to the climate that Black women are facing today.

“I think as Black women, we need to be visible and we have to have our voices heard because we are really the backbone of this country,” said Mentor.

She adds, “we have a lot of stories that need to be told.”

“In my particular story, not to give away the full plot, but it’s about a young Black woman with mysterious powers. She becomes a local hero in the Philadelphia area when she stops a string of crimes. Becoming an overnight sensation, everybody wants to know who she is. Despite her hesitancy to use her abilities because she’s still trying to figure out who she really is in the process, she soon finds herself in danger when the authorities begin to close in on her.

“I’ll say this is a topical story, it marries what is going on in society today on all fronts including racial injustices and having compassion for people that don’t look like you, and having empathy for those that look like you as well. So it’s, it’s a powerful story that needs to be told today, said Mentor.

With the support of committed donors and sponsors GPFO has found much success in offering opportunities and resources for winning screenwriters to move to the next level in their careers.

“We’re very grateful to have donors who’ve supported this opportunity for screenwriters, to be able to get noticed. I mean the hardest thing in the world for a screenwriter, is to get people to read your script. The beauty of this screenwriting competition is that it enhances the stories that are written about the Philadelphia region and therefore it gives us more opportunities to get more production work and more jobs from Philadelphia,” said Pinkenson.

The 2021 competition submissions portal is open now through August 2. Visit film.org/sip for more information or to submit your work.