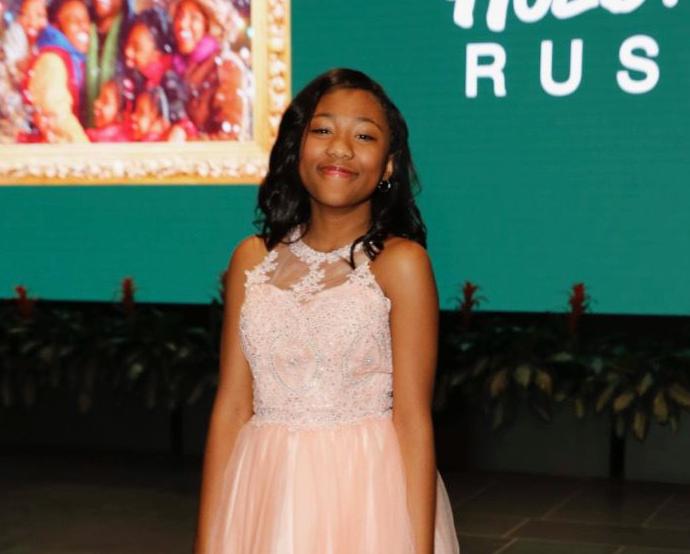 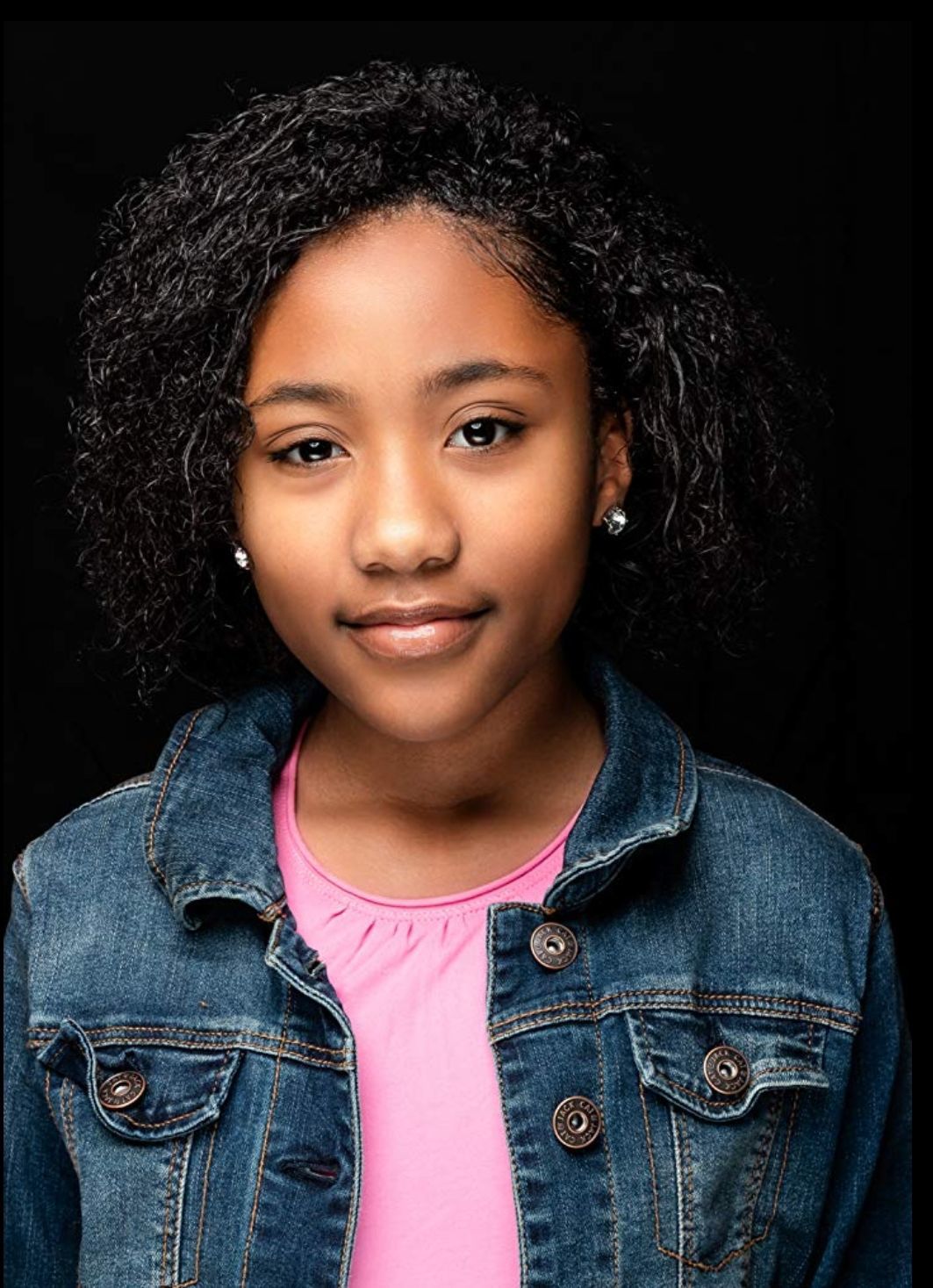 By the age of 12, many little girls have already stopped playing with their dolls and begun dreaming about what the future may hold in store for them.

“At the age of 5, I first started modeling,” Deysha recalls, “but acting was something I always loved to do. I used to write scripts with my sister and perform them for my mother. And I did tell my mother I wanted to become an actress.”

So from the age of 6 her mother started to homeschool Deysha. And acting, she insists, was just something that came to her naturally.

“I never had to study acting,” she explains. “I just read a script and figure out how the voice will sound. And that’s how I get into character and into my role. Most of the time I just think about what the character will be like and the director likes it.”

According to Deysha, the best part of playing in the Netflix film was getting to know all the different people she co-starred with, like Romany Malco, Sonequa Martin Greene, Lala Anthony and others.

“One of the challenges was trying to be sassy but also not going over the top,” she explains.

And in general, she continues, “getting to turn into different characters is a lot of fun in all the shows I do. With acting you get to be so many different people at once. That’s really cool”.

“And that’s how I am sometimes,” Deysha continues. “I love my Instagram and I love to post to my fans online and everything like that. So that’s how I really related to her.”

This young star admits that acting is her passion. But look a little deeper and you’ll see this preteen has other passions as well.

For example, she has gone into schools to read to her peers and share her journey in hopes of encouraging others to follow their dreams.

She has also hosted assemblies aimed at putting a stop to bullying. And over the past few years she’s gathered some of her friends to hit the streets and feed and care for the homeless.

Why take on so much at such a young age?

“Because,” she says, “I love to help people. I think that’s one of the best things you can do ... And even though I’m so busy, I love to give back, talk to people, and find ways to help them.”

Looking at her carefully it’s easy to see that Deysha is more than just a pretty face.

“My big goal for the future is to be in a big movie on the big screen, and also land a TV series someday,” she says. “And I’m hoping all that happens.”

After decades as a singer, Dianne Reeves says patience is the key

Dianne Reeves came from quite a musical family. Her father sang, her mother played the trumpet, her uncle, Charles Burrell, played the bass, a…

Why Netflix may need to cut prices and run ads

Netflix executives have repeatedly said the company will not run ads to generate more revenue. But with competition getting more intense, one …