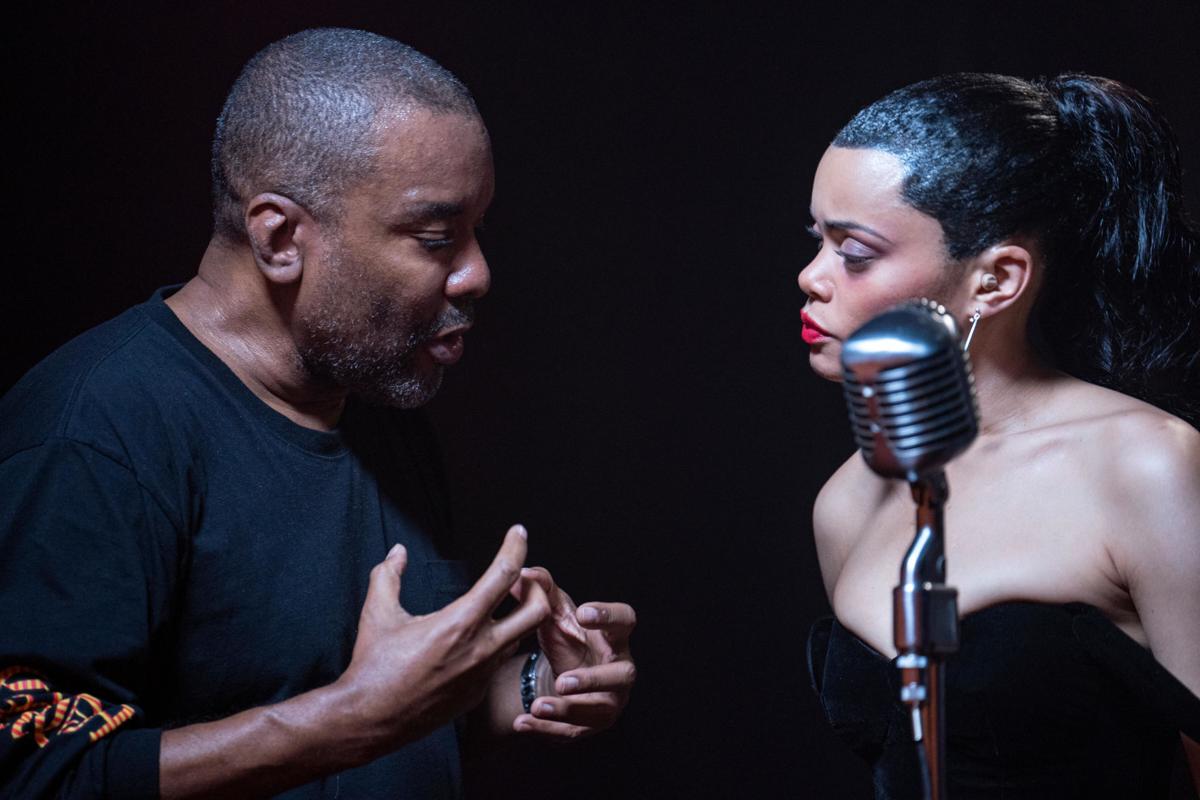 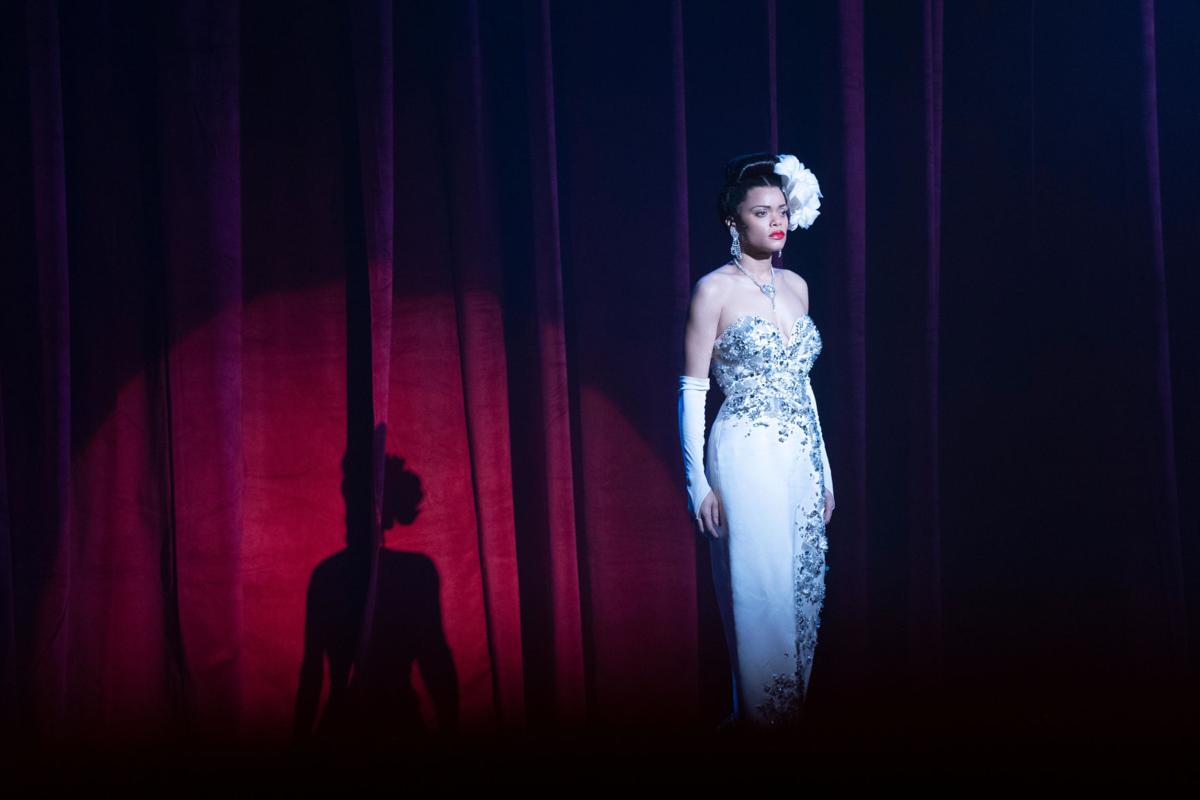 Billie Holiday, one of the greatest jazz musicians of all time, is being played by Andra Day. Holiday spent much of her career being adored by fans across the globe. 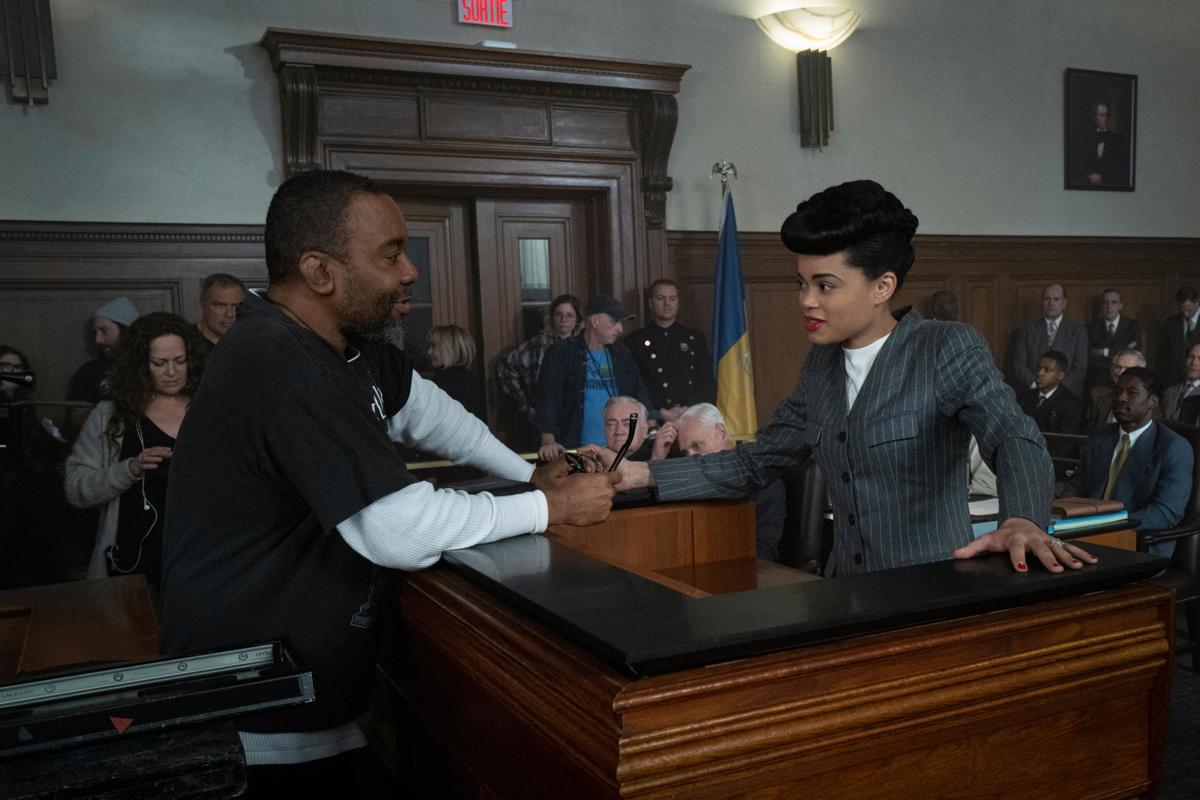 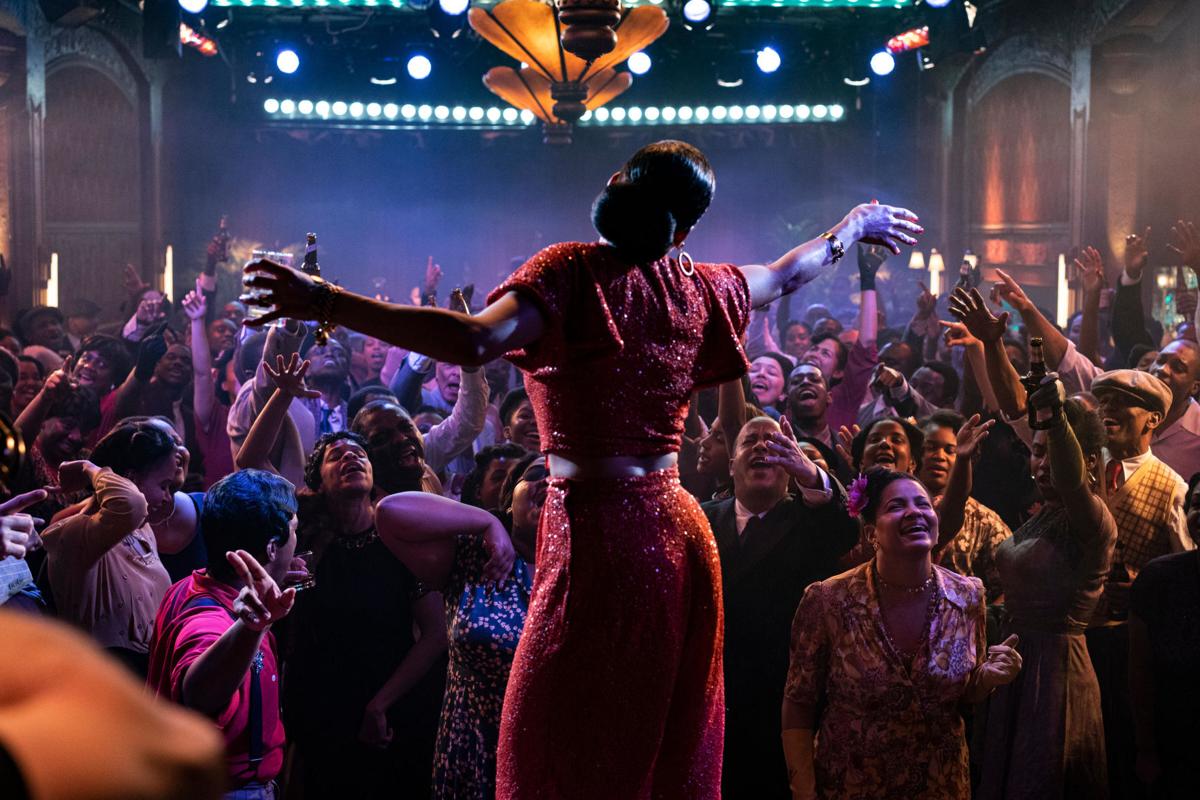 Beginning in the 1940s in New York City, the federal government targeted Billie Holiday (played by Andra Day in “United States vs. Billie Holiday”) in a growing effort to escalate and racialize the war on drugs. 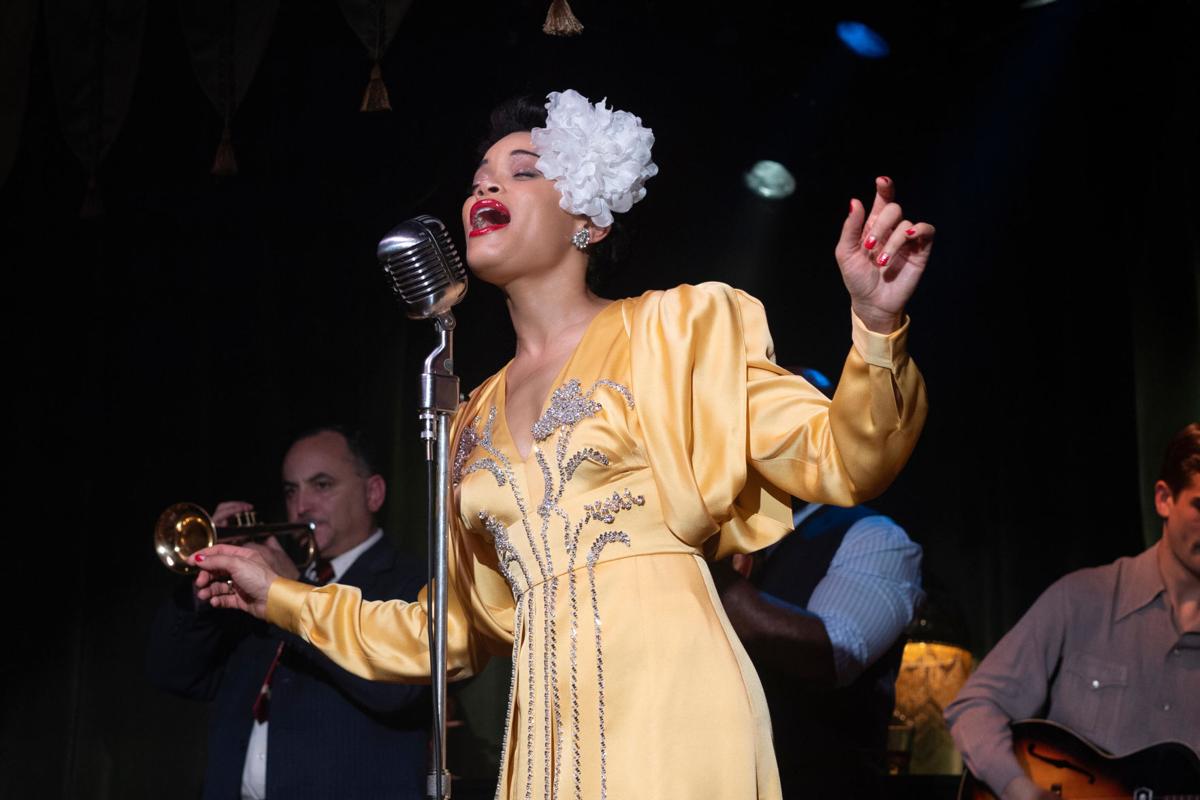 Billie Holiday, played by Andra Day in “United States vs. Billie Holiday”) was one of the greatest jazz musicians of all time.

Billie Holiday, one of the greatest jazz musicians of all time, is being played by Andra Day. Holiday spent much of her career being adored by fans across the globe.

Beginning in the 1940s in New York City, the federal government targeted Billie Holiday (played by Andra Day in “United States vs. Billie Holiday”) in a growing effort to escalate and racialize the war on drugs.

Billie Holiday, played by Andra Day in “United States vs. Billie Holiday”) was one of the greatest jazz musicians of all time.

The city of Philadelphia has a personality all of its own. It’s a city known to foster a sense of toughness, determination and grit. Filmmaker Lee Daniels said his films no matter where they are set, embody that Philly spirit.

“It’s in the water in West Philadelphia. I’m not joking. It’s what I experienced as a kid in Southwest Philadelphia. The women and the men there were very very real. I don’t think there’s anybody like people from Philly in the country. They’re real, and I think that that’s what my work. My work is an indication of where I come from, and that is Philadelphia. You can feel that in all of my work when you really look at it, when you look at ‘Precious’, when you look at ‘The Butler’ and ‘Monster’s Ball’,” Daniels said.

The Philadelphia spirit can be found in his latest project “The United States vs. Billie Holiday”, which premieres on February 26th on the Hulu streaming platform, as well as the main character, Philadelphia-born jazz singer Billie Holiday. The story chronicles the Federal Bureau of Narcotics undercover sting operation against Holiday.

That strength is what drew songstress Andra Day to the role of Billie Holiday.

“She had a strength and magnetism. She really loved, celebrated, accepted and forgave people. She received them just who they were and as they were. She could see behind someone’s words and actions to the intention, the vulnerability. I think she had that gift,” Day said.

Daniels said Andra really embodied Billie during filming so much so it scared him at times.

“Andra had to go to places that she didn’t know she could even go. It was one of the hardest directing jobs that I’ve ever done. I had to make sure that she was safe. Because when she went to that dark place, it was hard for her. It was hard for her to come out of it. So, I had to just do my magic, which I can’t really tell you about. If I told you it wouldn’t be magic anymore.” the “Precious” Director said.

Day said it was a long and rough road playing Holiday.

“There was no dipping in and out for me while I was on set and while we were working. I just gradually started to try to become her. I started from the audition process which was the end of 2017, and then just continued to go deeper and live deeper and research deeper, love her deeper and kind of be what would seem self-destructive but really it’s her trying to cope with the government in the climate that she lived in. So there was not really too much self-care, except for skincare,” Day said.

The first time actress said coaching only took her so far so she used her own experiences and also picked up a few bad habits in order to get closer to “Lady Day”.

“To become her, I was rougher on myself, a little less kind to myself. I started smoking, which I don’t do. I started drinking alcohol, a lot of gin, which I don’t do. I became more sexual in my behaviors and cussing in a way that I don’t typically do. I wasn’t taking care of my vocal cords to try and get her sound. I channeled being a Black woman living in America. I channeled a lot of the betrayal and shouldering people’s burdens and causes alone that Billie did. It was a combination of those things,” Day said.

The Golden Globe-nominated actress said Holiday isn’t often given the credit that she deserves when it comes to being a champion of Civil Rights.

“When she was singing ‘Strange Fruit’, she was telling the world that Black people were being lynched and lynching was wrong. She was putting a mirror up to the racial terror in America. There was no civil rights movement, there was no support in even the NAACP. She shouldered this burden on her own. She felt a need to integrate audiences and to push for Black liberation and freedom,” Day said.

Daniels said stories like Holiday’s make up who we are as Americans therefore they need to be told.

“I think that we have to tell history in all of its forms. And not just a specific part of history. Now’s the time for people to wake up and start telling the stories that are important to America. This isn’t just Black history. This is American history,” the Oscar-nominated director said.

Day said that telling stories like Holiday’s may be the key to dismantling systemic racism.

“We have to dismantle the system by telling the truth. We have to continue to take the lid off of Black stories and marginalized people’s stories or anyone else that has been suppressed. We have to tell the truth about them so that we get the full picture of our history and can move forward with gratitude for everybody and their contributions,” the singer said.

Family is very important to Yolanda Adams. It’s what got her into radio and what has made her successful.