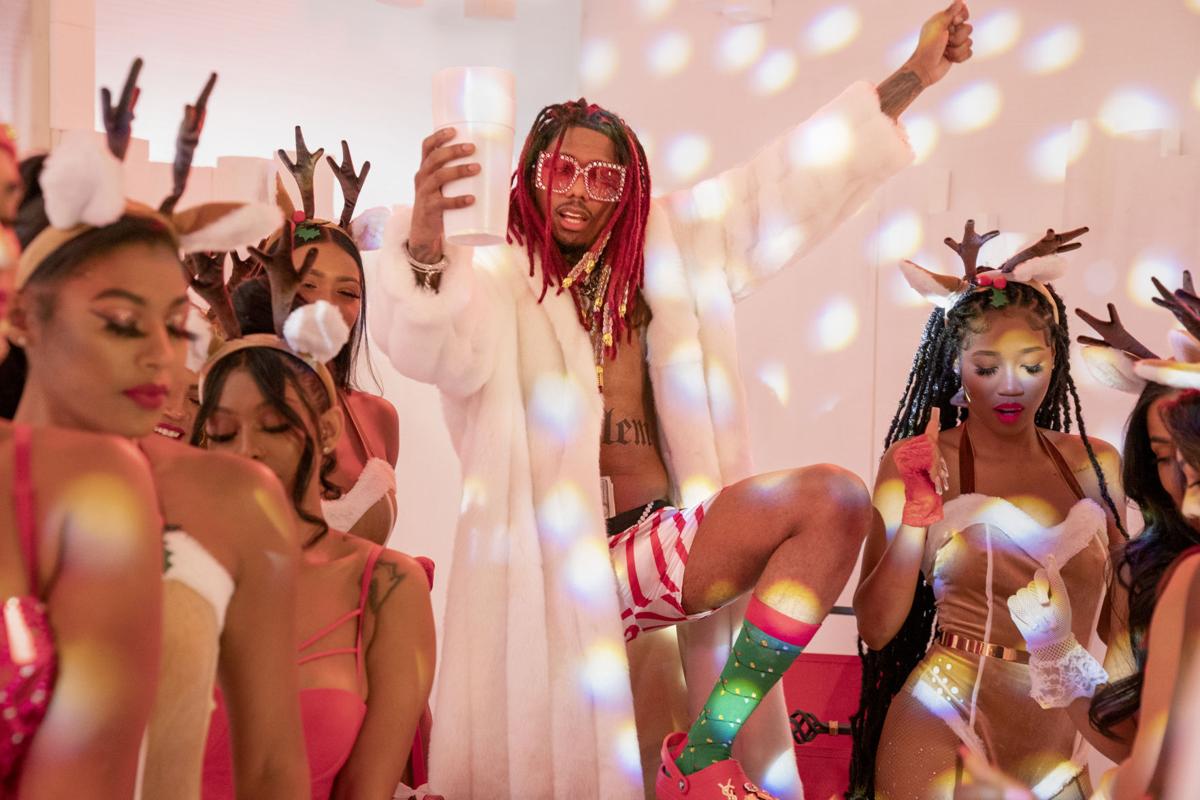 Nick Cannon stars in “Miracles Across 125th Street.” He plays a Harlem rapper who confronts his past by returning to his family’s church on Christmas Eve after battling drug addiction. —Credit: VH1 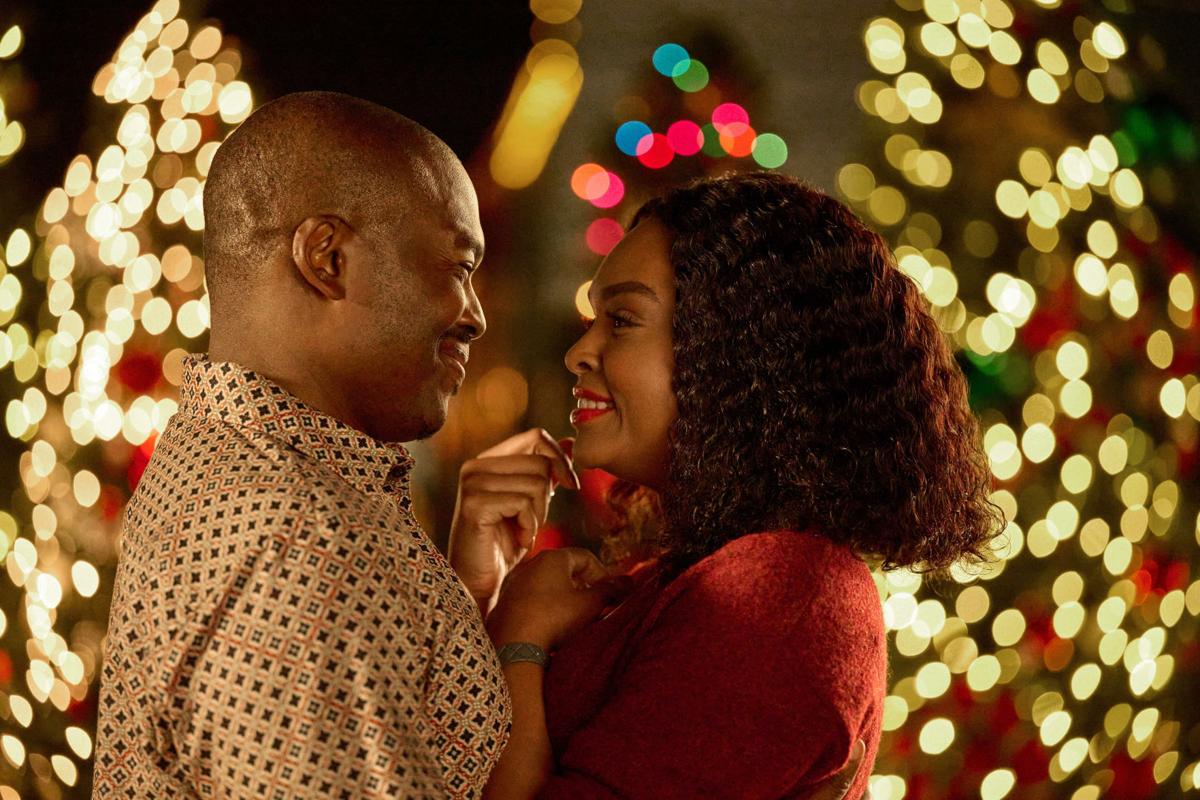 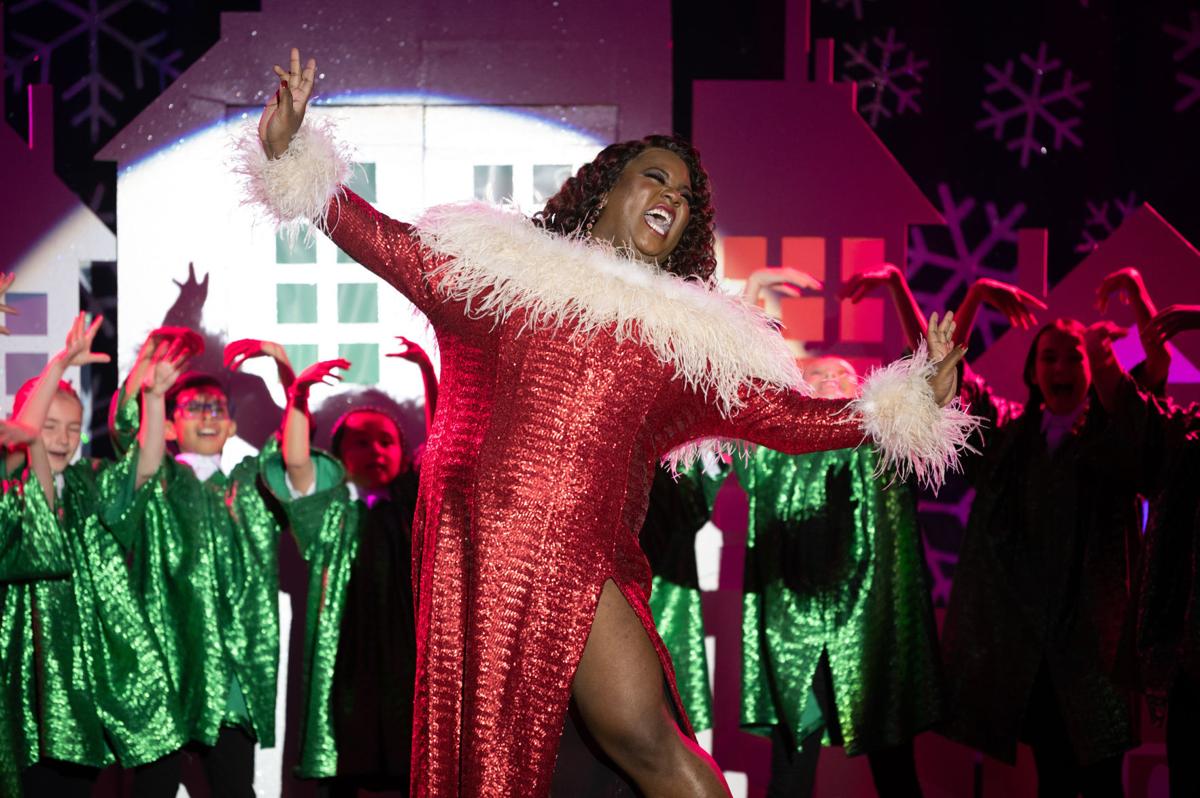 Nick Cannon stars in “Miracles Across 125th Street.” He plays a Harlem rapper who confronts his past by returning to his family’s church on Christmas Eve after battling drug addiction. —Credit: VH1

ATLANTA — Entertainment Weekly compiled a list of every original holiday movie that is set to come out this year on streaming and TV networks and the number is mindboggling: 146. And that is likely a low number.

The appetite for feel-good romantic films where two people inevitably find some way to kiss by the end has apparently become even more insatiable.

There are, of course, the usual suspects of Hallmark and Lifetime and no shortage of familiar faces who know a regular paycheck when they see one, e.g. Danica McKellar, Lacey Chabert, Tamera Mowry-Housley, Jennie Garth, Kelly Rowland, Candace Cameron Bure and Melissa Joan Hart. VH1 and even Discovery Plus have jumped into this crazy snowball fight as well, joining Netflix, BET Plus, ION, GAC Family, Atlanta-based UPtv and many more.

Many of the films debuted as early as October and most of them have already come out. But the networks will repeat them often and if they are on a streaming service, they are available on demand.

Here are a dozen notable original films on different networks and streaming services:

Plotline: In 1980s Chicago, a 10-year-old embarks on a quest to get the newest Nintendo system for Christmas. Harris narrates the story as an adult.

“Father Christmas is Back,” Netflix

Plotline: Four sisters reunite for the Christmas holiday in a Yorkshire mansion in England. Misunderstandings uncover the long-buried secret that tore their family apart years earlier.

Plotline: A Harlem rapper (Cannon) confronts his past by returning to his family’s church on Christmas Eve after battling drug addiction.

“A Castle for Christmas,” Netflix

Plotline: To escape a scandal, a bestselling author (Shields) journeys to Scotland, where she falls in love with a castle — and faces off with the grumpy duke (Elwes) who owns it.

Plotline: A married couple tries to steal back a valuable heirloom from a troublesome kid. This is yet another “Home Alone” spinoff trying to recapture the magic of the 1990 original.

“Single All the Way,” Netflix

Plotline: Desperate to avoid his family’s judgment about being single, Peter (Urie) persuades best friend Nick to pose as his boyfriend on a trip home for the holidays.

Plotline: An extended family comes together for a Christmas dinner in the country on the eve of destruction.

“A Kiss Before Christmas,” Hallmark

Plotline: When nice guy Ethan (Denton) wishes his life had taken a different course, he wakes up the next day to find he’s not married to his wife Joyce, he doesn’t have two teenage kids, and he’s CEO of his company. If he wants to reclaim his original life and the family he loves, he must convince Joyce he’s telling the truth and win her over ... and he only has until Christmas Day.

Plotline: Olivia (McKinney), a young assistant pastor, deals with the transition to be lead pastor at a new church a month before Christmas, and finds a little romance along the way.

Plotline: Zoey (Levy) tries to recreate the holiday magic she’s familiar with during her first Christmas without her father. This is Roku’s one-film revival of the canceled NBC series in which Levy hears others singing songs to express their feelings.

“Under the Christmas Tree,” Lifetime

Plotline: Alma and Charlie cross paths when Charlie finds the perfect tree for the Maine Governor’s Holiday Celebration right in Alma’s back yard.

Plotline: A young woman (McCook) returns to her mother’s home town of Peppermint Hollow after her plans to launch a business are derailed by circumstance. Drummond, of the Food Network’s “The Pioneer Woman,” plays the owner of a bakery who befriends the woman and introduces her around town.