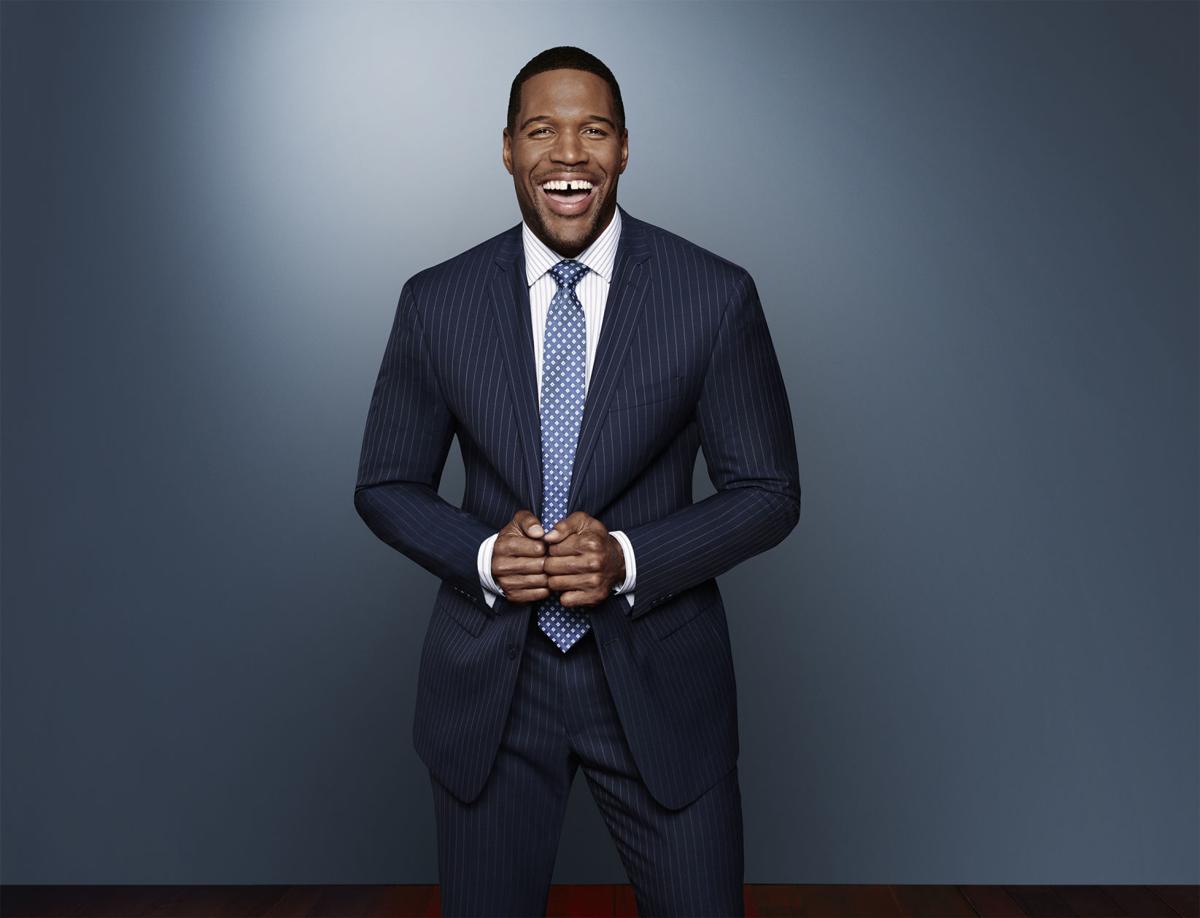 Now a popular television host, Michael Strahan played for the New York Giants and was inducted into the Pro Football Hall of Fame in 2014. — PHOTO: Submitted 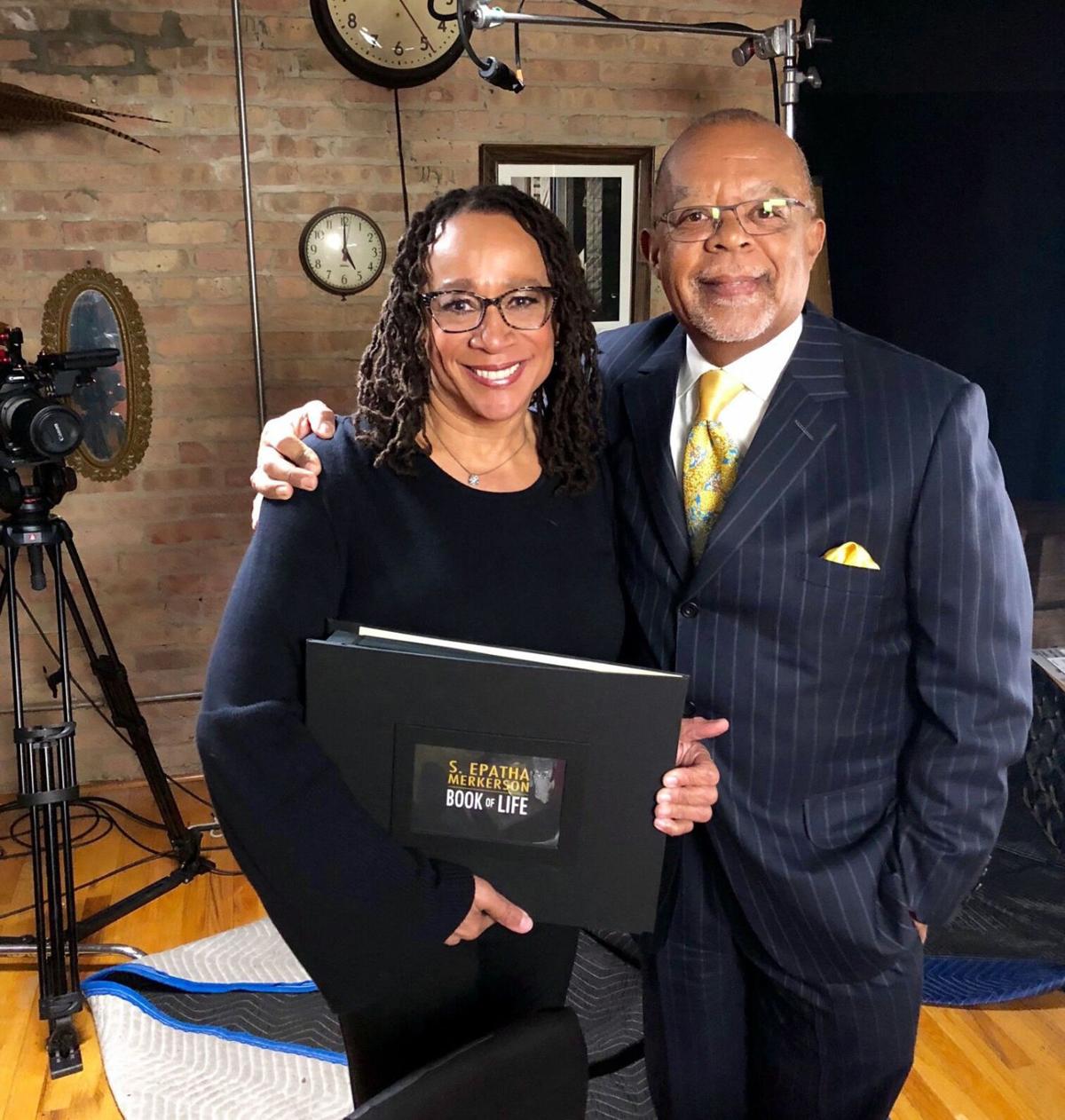 Now a popular television host, Michael Strahan played for the New York Giants and was inducted into the Pro Football Hall of Fame in 2014. — PHOTO: Submitted

Season 5 of the fascinating PBS series “Finding Your Roots with Henry Louis Gates Jr.,” which arguably is largely responsible for the current boom in individuals exploring their own ancestry, continues with another engaging episode airing Tuesday at 8 p.m. on WHYY.

“I’ve always wanted to know where we came from,” Merkerson reveals in the program.

After a stellar career with the New York Giants and induction into the Pro Football Hall of Fame in 2014, Strahan turned his attention to broadcasting, joining “Fox NFL Sunday” as an analyst in 2008 alongside Terry Bradshaw, Howie Long and Jimmy Johnson. He also enjoyed a four-year stint with Kelly Ripa on “Live with Kelly & Michael” and is now co-anchor of the Emmy Award-winning “Good Morning America” with Robin Roberts and George Stephanopoulos.

Then there’s Strahan’s summer gig as host and executive producer of “The $100,000 Pyramid,” as well as his revealing role in the 2015 feature film “Magic Mike XXL.”

Gates, who is Harvard University’s Alphonse Fletcher Professor and the director of the university’s Hutchins Center for African and American Research, helps people discover relatives hidden for generations within the branches of their family trees.

“There is something essential in human nature that drives us to wonder where we came from,” Gates says on the program’s website. “We can’t truly know ourselves until we know something about our origins. With new DNA technology we can learn more about this past and go further back than ever before, and we hope that the new season will inspire people to find out more about their own personal family stories, and spark an interest among young people in genetics, anthropology, history and the pursuit of science.”

Final goodbye: Roll call of some who died in 2018

In a year filled with heightened political vitriol, two deaths brought the nation together to remember men who represented a seemingly bygone …

Having started her national broadcasting career as an anchor for ESPN’s “SportsCenter,” “Good Morning America” (“GMA”) anchor Robin Roberts re…

This was an especially moving episode. I was glad to learn about Georgetown University's journey of becoming accountable to owing it's existence to the sale of those humans. Here's the link to the Georgetown Memory Project which has so far confirmed over 7,000 direct descendants: https://www.georgetownmemoryproject.org/