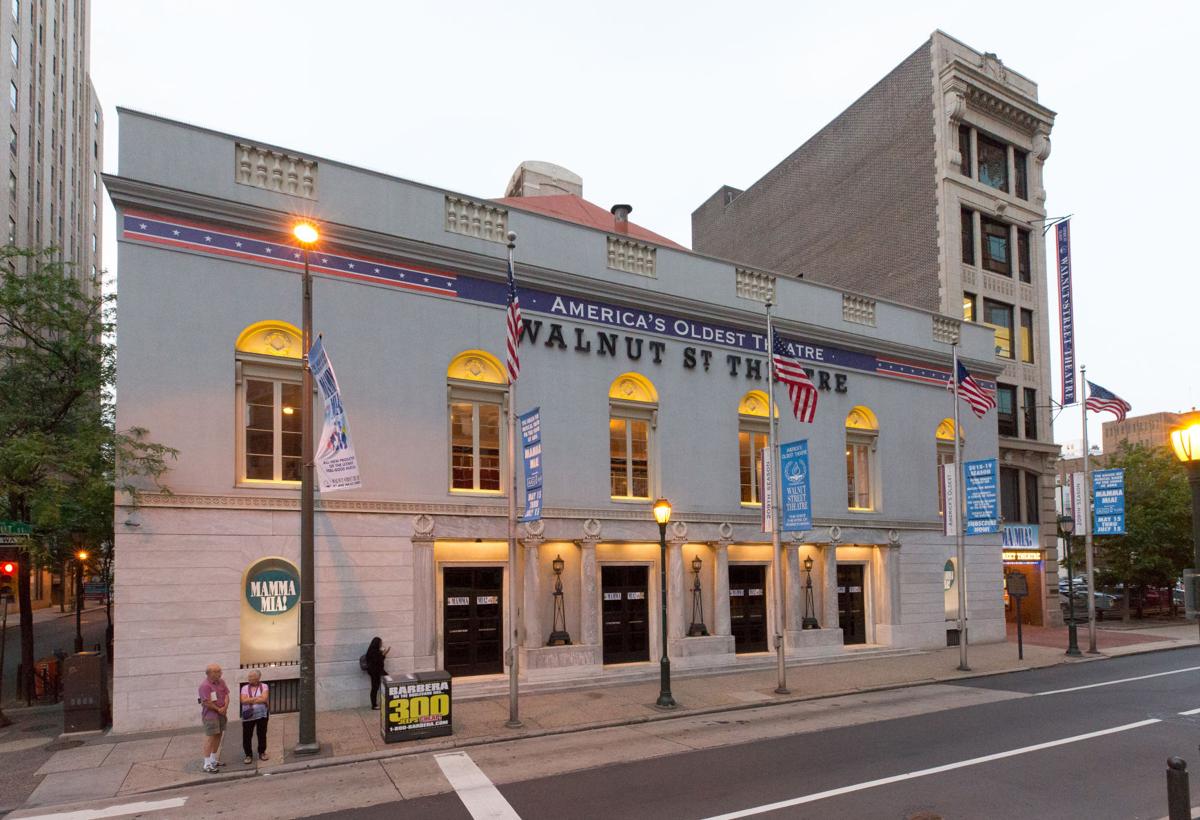 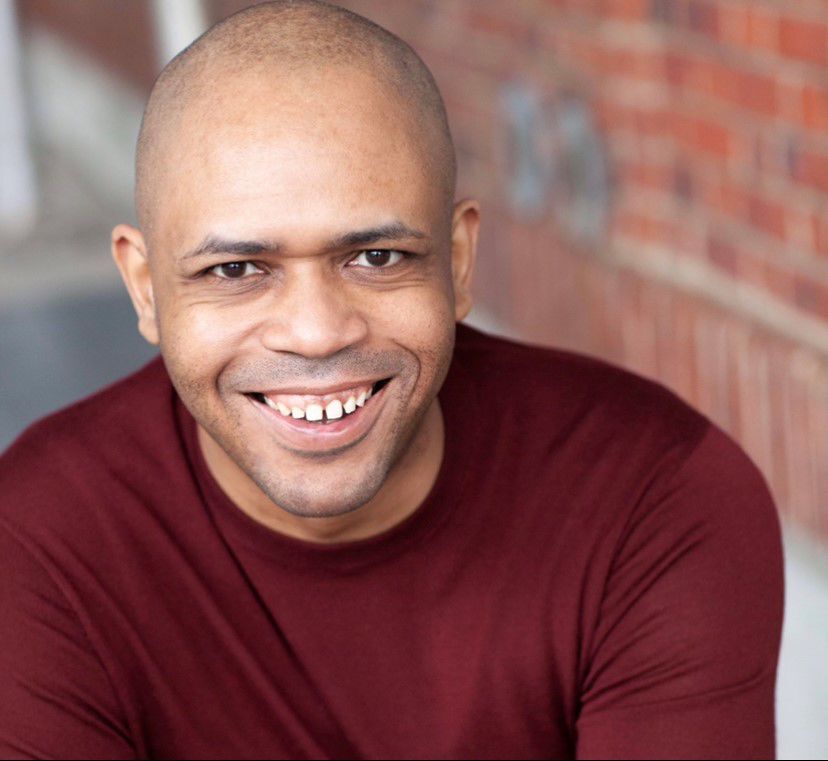 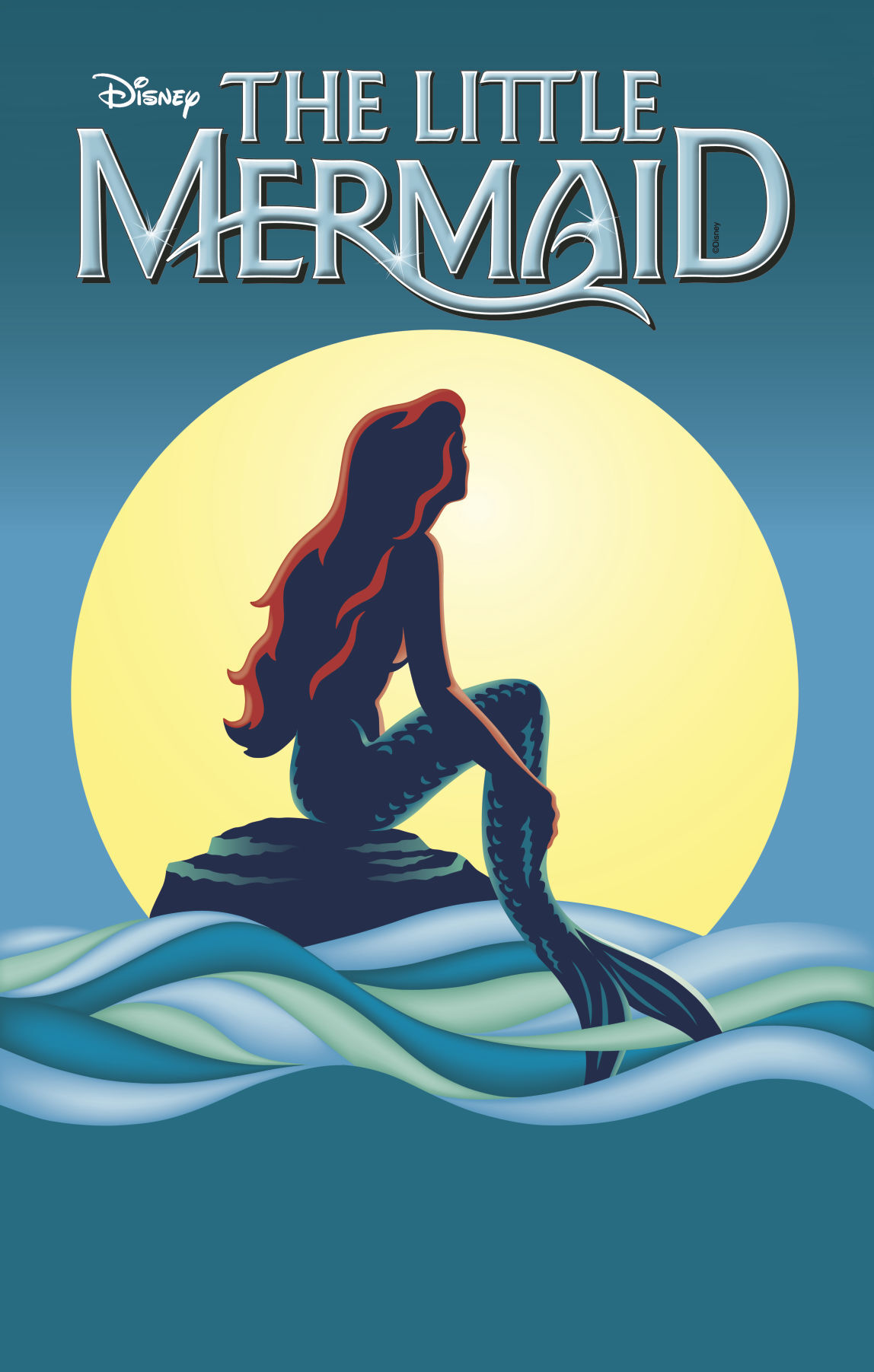 “The Little Mermaid” at the Walnut Street Theatre runs through Jan. 2.

“The Little Mermaid” at the Walnut Street Theatre runs through Jan. 2.

Because show business is such a difficult business, talented performer Derrick Cobey has this advise for those who would like to follow in his footsteps: “First of all, if there’s anything else you’d like to do in life, do it!”

That’s because, he adds, “This is not always a fun business to be in. It’s not like those who work from 9 to 5. In this business, you never know where or what you’ll be doing tomorrow. You’ll always be auditioning for the next job.”

Still, Cobey, now appearing as King Triton in “The Little Mermaid” at the Walnut Street Theatre through Jan. 2, has managed to overcome the odds and make quite a name for himself.

Originally from Alexandria, Virginia, Cobey began playing the piano at a young age, and became choir director at his church when he was just 12. And later, since he planned on becoming an opera singer, it was off to the Duke Ellington School of the Arts in Washington, D.C. to study his craft. But a class trip to New York soon changed his mind and his future.

“We saw Susan Stroman’s revival of ‘Showboat’ on Broadway,” Cobey remembers. “From that moment on I knew I didn’t want to study opera, but rather I wanted to sing and dance and act. And, in fact, 10 years later, it was Susan herself who gave me my first Broadway role in ‘Scottsboro Boys.’”

Over the years, Cobey has appeared in many other memorable roles, including “Kiss Me Kate” on Broadway, “Ragtime” at Lincoln Center, and many other favorites. Locally, he’s also done quite a lot of work, including “Ragtime” at Bristol Riverside Theatre, which garnered him a Barrymore nomination, “Parade” at the Arden for which he received a Barrymore Award, and so many others.

And now Cobey is appearing in “The Little Mermaid.” Based on the beloved Hans Christian Andersen story and the classic Disney film, the musical tells the story of love and letting go. Ariel, the youngest daughter of King Triton (played by Cobey) challenges her father’s authority as she dreams of finding her own way in the world above the sea. But what will she give up to fulfill her dreams of independence?

Cobey describes King Triton as having a loud “bark and quite a temper. But I can’t play him as one-dimensional. In order to fully get into the role I have to think of him as having many levels. He has to have authority and not just anger.”

Billed as a “Children’s Show,” Cobey would disagree. “Yes, I think children will love this show, but I think of it more as a family show, and I give a lot of the credit for making it such a wonderful show to director Glenn Casale, a true actor’s director, and someone who sees this as a show for adults as well as children.”

Asked what his favorite role is, Cobey quickly answers “The Scottsboro Boys.” which he has played multiple times, both in New York and in Philadelphia. But ask him what role he’d love to play, and he’ll just as quickly answer with “Sweeney Todd.”

According to Cobey, “I see ‘Sweeney Todd’ as one of the best shows ever written, both in terms of acting and presenting quite a singing challenge. I’m still waiting to do it, but someday in the future I hope it’ll come my way.”

For more information on the “Little Mermaid,” visit walnutstreettheatre.org