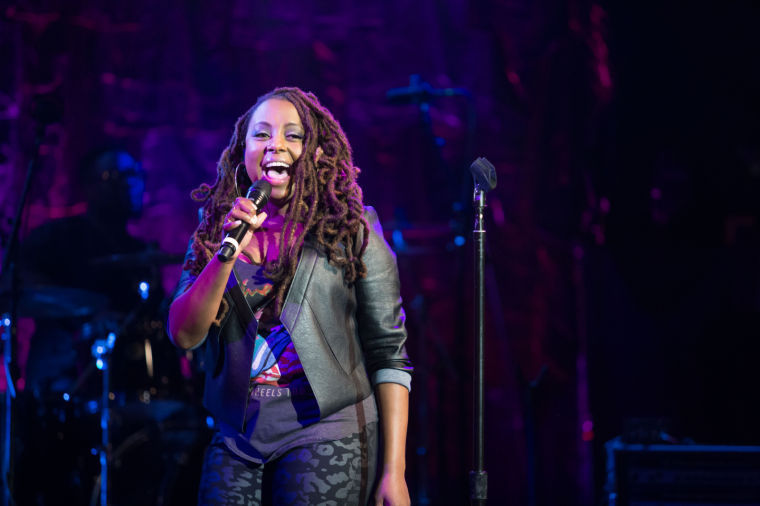 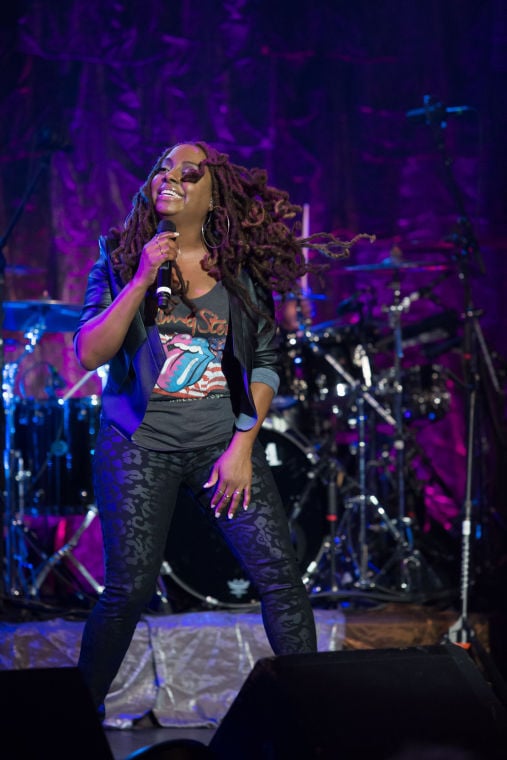 In addition to the live concert, fans will be treated to an exclusive look at Ledisi. 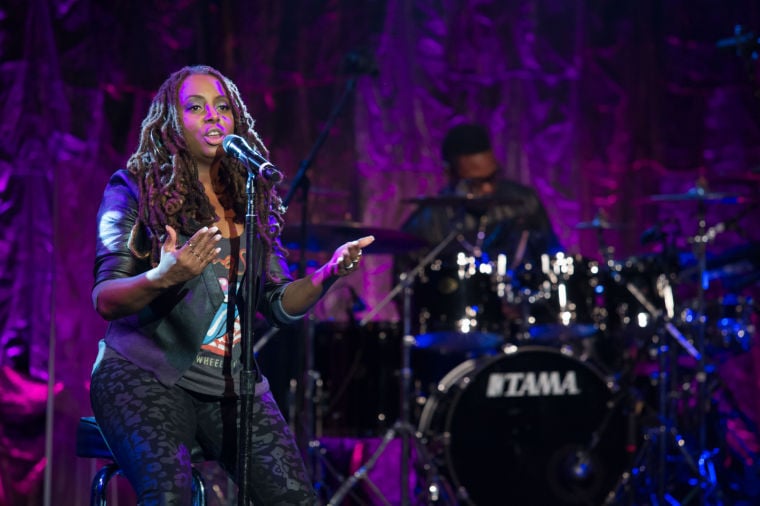 Prior to her TV One special Saturday, Ledisi will be among the stars featured in the WDAS Holiday Jam, taking place at the Liacouras Center Friday. 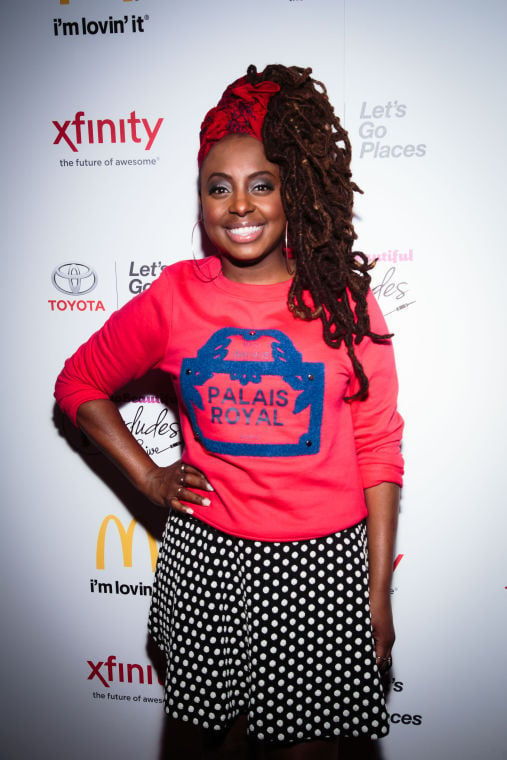 In addition to the live concert, fans will be treated to an exclusive look at Ledisi.

Prior to her TV One special Saturday, Ledisi will be among the stars featured in the WDAS Holiday Jam, taking place at the Liacouras Center Friday.

While she may not get the headlines, camera time or media hype of younger, flashier artists, such as Beyoncé, Rihanna and Alicia Keys, Ledisi must be considered among today’s finest female vocalists.

The talented New Orleans native, who has captured a loyal audience with old-school influenced soul hits, such as “Like This,” “Alright,” “I Blame You” and “Pieces of Me,” will headline TV One’s latest installment of “HelloBeautiful Interludes Live,” airing Nov. 29 at 10 p.m.

“It’s an intimate show. It’s the full band, but I’m singing and it’s great! It’s live, and it’s great to have an hour just to do what I do on the television,” Ledisi said recently on “The Tom Joyner Morning Show.”

“So I’m very honored that TV One invited me to do it. It was a great audience in Philadelphia, live ... it’s just great!”

In addition to her familiar hits, the intimate concert includes material that is previously unheard.

“It’s a couple of songs that I’ve never done before,” Ledisi explained. “For the first time, I’m singing pretty much most of it. A lot of songs I excluded that people are going to be, ‘Oh! Why didn’t she do that?’ Well, because I wanted you to hear more intimate songs that I never performed before, like ‘The Truth,’ ‘88 Boxes’ ... I’m goin’ in! And the band is incredible — I’m just honored to be able to display this album, more so that people can hear where I came from.”

In addition to the live concert, fans will be treated to an exclusive look at the Grammy-nominated artist as Ledisi — who has begun to show an interest in acting — sits down for a candid discussion on the various influences and training that have shaped her sound over the years, breaks down the meanings behind some of her songs and shares major lessons learned during her career.

“We have interviews involved, and you get to see all of it, child! Just like you’re at the show!” she disclosed.

“I’m always nervous, which is surprising to everyone. They think everything is so easy. No! I’m scared to death! You don’t know what’s going to come out, I want to be free — meaning not planned. I like to rehearse really heavily, but sometimes I like to leave the moment, because you don’t know what your audience is going to do, and not everyone likes everything you do, so you just pray, ‘Ok. I hope they understand this song. I’ve never done it!’”

Prior to her TV One special Saturday, Ledisi will be among the stars featured in the WDAS Holiday Jam, taking place at the Liacouras Center Friday, and as her acting career continues to develop, she will portray gospel great Mahalia Jackson in Ava Duvernay’s “Selma,” opening in theaters in January.

TV One stated “HelloBeautiful Interludes Live: Ledisi” is the latest example of cross-platform collaboration between TV One and Interactive One that began when the “Interludes” series — originally only available online — was brought to the TV network in September 2013 with “HelloBeautiful Interludes Live: John Legend.” Other installments of the series have featured Alicia Keys, Toni Braxton and Babyface, Jennifer Hudson, Trey Songz, and Kem.

“It’s very personal,” said Ledisi. “What I love about it, it shows another side of Ledisi that people haven’t seen.”