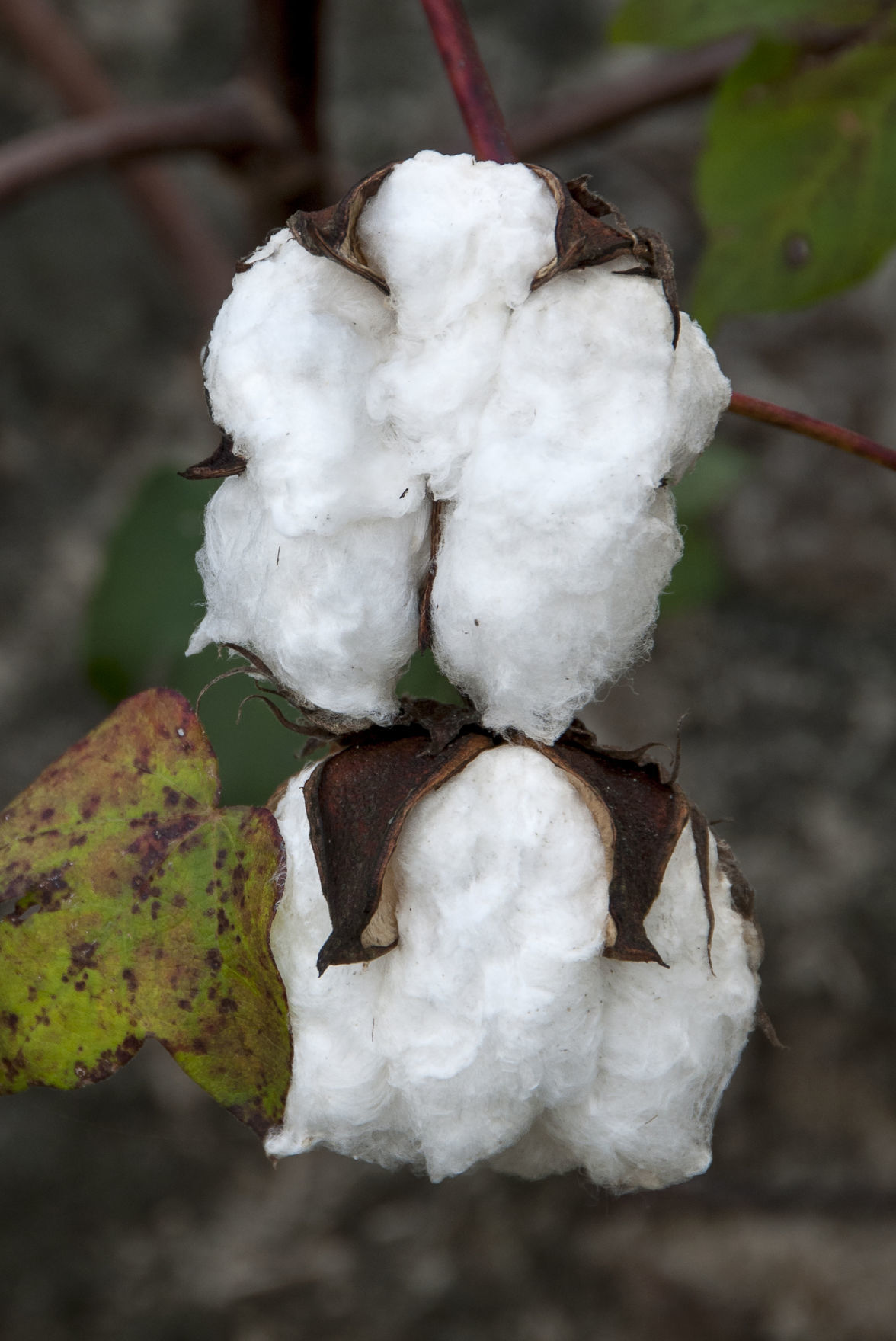 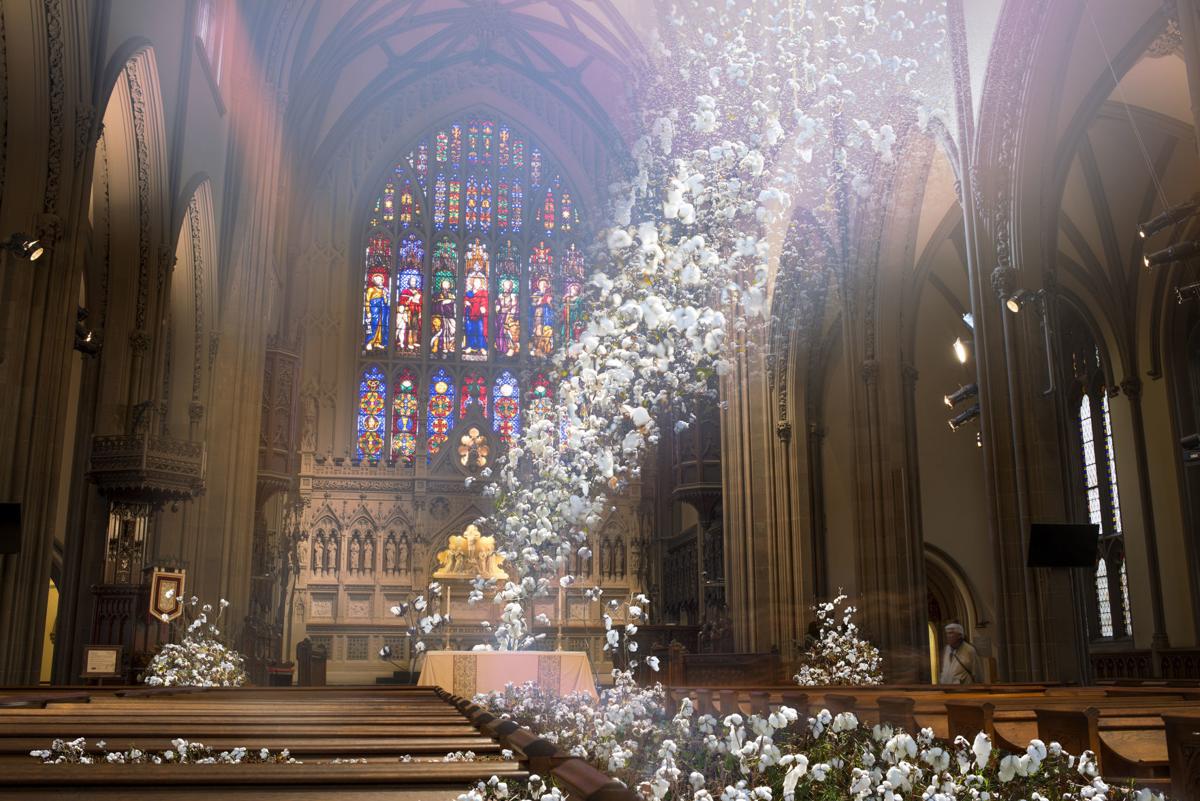 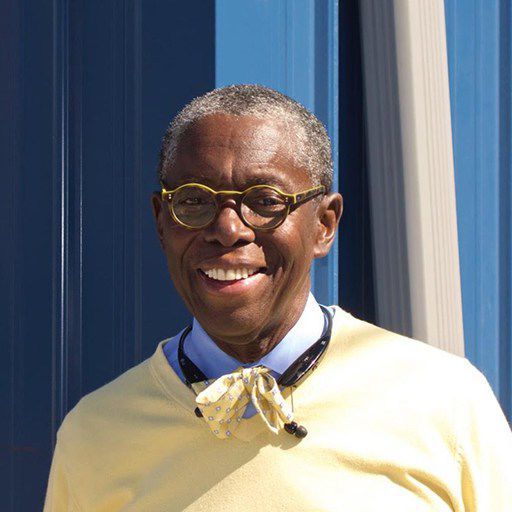 An artist and master-printer for more than four decades, John E. Dowell, Jr.’s fine art prints, paintings and photographs have been featured in more than 50 one-person exhibitions, and represented in the permanent collections of 70 museum and public collections.

An artist and master-printer for more than four decades, John E. Dowell, Jr.’s fine art prints, paintings and photographs have been featured in more than 50 one-person exhibitions, and represented in the permanent collections of 70 museum and public collections.

Photographer John E. Dowell Jr.’s latest exhibition, “Cotton: The Soft Dangerous Beauty of the Past”, takes viewers into the cotton fields to explore its beauty and the role it played in the U.S. slave trade.

“Cotton is a part of the experience of every American. Cotton ran the engine of our economy,” said Dowell, 77, professor emeritus of printmaking at the Tyler School of Art at Temple University.

“I really found out another startling fact that in 1730 or so, 40 percent of all inhabitants of New York City owned slaves,” Dowell says. “The biggest slave market was at Pearl and Wall Street and a Black community called Seneca Village was where Central Park now is. It was the first area where Blacks owned their property so that they could have the right to vote. So, this cotton has caused me to stumble into all this stuff about history that just blows my mind.”

Dowell’s meticulous documentation of cotton began in 2011, when after several dreams he awoke and asked his grandmother: “What did I do and what do you want me to do?”

In response to his middle-of-the-night spiritual consult: “I assumed that my grandmother was all over me. I know about possessions, and I felt it was a real bona fide possession.” So he called several Savannah, Ga., cotton farmers and began shooting fields of cotton, similar to ones his grandmother traversed as a girl in South Carolina.

“Every time that I’ve gone photographing cotton, I’ve had some kind of emotional experience,” notes Dowell. “One time in particular, I was coming over this hill in Virginia and drove into the dead end of a cotton field. As far as I could see from my left to my extreme right was solid cotton. It just blew my mind and I just stopped the car. I thought, ‘What would I have done if I had to get up to that at five o’clock in the morning for the rest of my life?’”

Dowell, a Philadelphia native and descendant of the Great Migration, said his project revealed just how little he knew about cotton.

“The more I photographed, the more images started coming to me. In ’15, I started having dreams again,” Dowell says. “It was time to go again because Big Mommy was calling. I went to Virginia, North and South Carolina and in the middle of this started looking for tall cotton. Most cotton is waist-high, and my grandmother talked to me about being lost in a cotton field when she was 3 or 4. I wanted to do this piece and wanted to find tall cotton. Last year, I found it.”

His discovery allowed him to create a maze of huge curtains printed with images of cotton, much like the field his toddler grandmother was once lost in.

“With this project, I want the viewer to feel, remember, wonder, think and examine their consciousness and still see the beauty of this plant that changed the world,” Dowell says.

AAMP Presents Cotton: The Soft Dangerous Beauty of The Past

For the second year in a row, more than 700 museum stores representing all 50 states and D.C., 10 countries and three continents will offer sh…