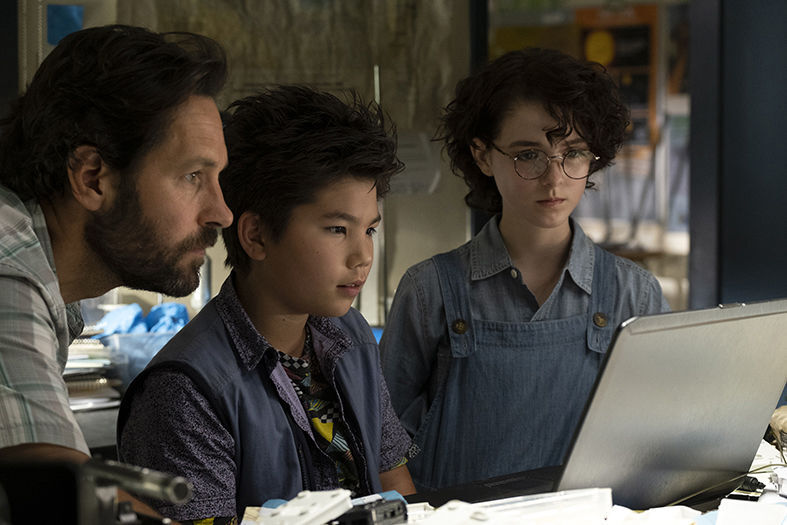 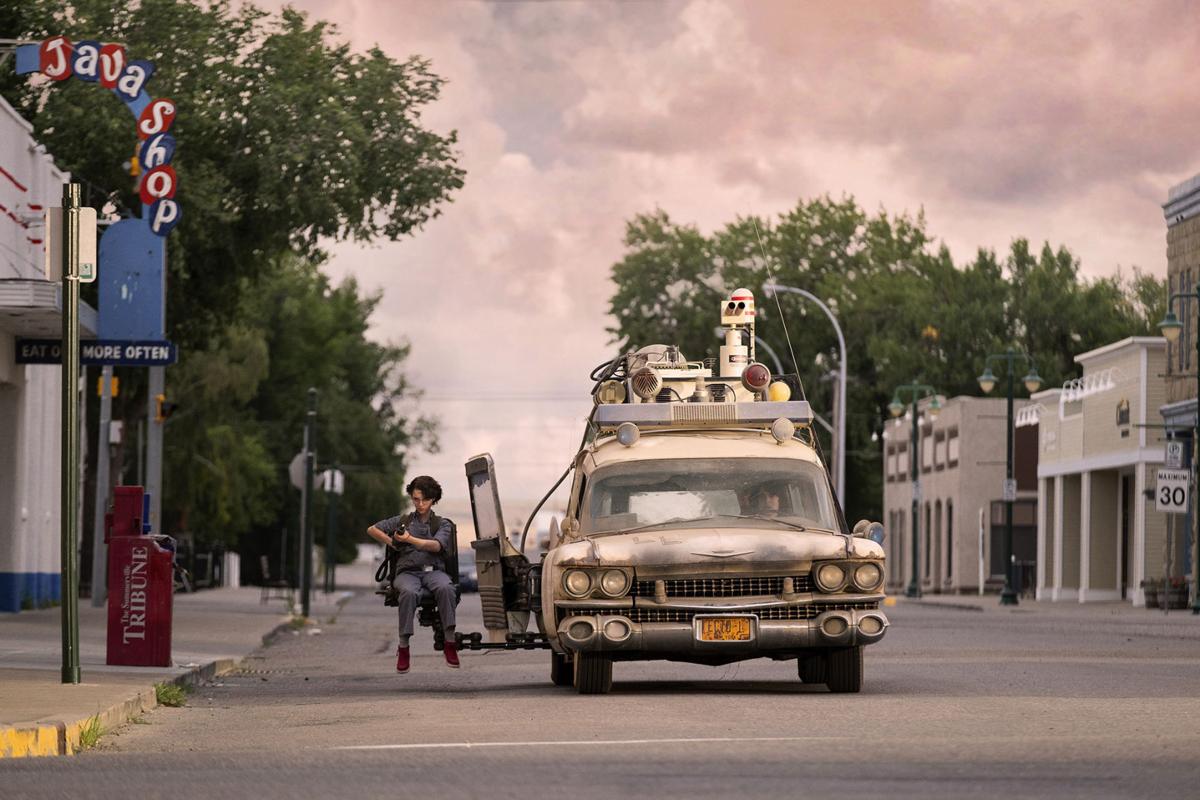 “Ghostbusters: Afterlife” dusts off the PKE meter, proton pack, ghost trap and ectomobile (with gunner seat) from the 1984 “Ghostbusters,” pulls a corpse or two from the fridge — among with some plot leftovers — and throws together a fat, filling, yet only modestly satisfying nostalgia sandwich. Shamelessly catering to fans of the original film, while giving them nothing new, its story and humor are also inexplicably calibrated for a much younger demographic than those old enough to have seen the first film when it came out.

Paradoxically rated PG-13, compared to the original’s softer PG, and centering on the 12 year-old granddaughter and 15-year-old grandson of the franchise’s Egon Spengler (the late Harold Ramis, to whom this film is dedicated), this horror/comedy sequel about paranormal exterminators feels oddly off target. It’s a sop for any grown-ups who complained the 2016 version (with a new, all-female crew) somehow tarnished their memories of “Ghostbusters,” while being aimed squarely at a completely new audience: one that is roughly the same age — and with the same unsophisticated tastes — as “Afterlife’s” protagonists.

Here’s a joke for you: What do a cigarette and a hamster have in common? They both are completely harmless, until you light one on fire and stick it in your mouth.

That comes courtesy of nerdy, aspiring scientist Phoebe (a marvelous Mckenna Grace), who wears the same glasses frames her grandpa did, and who is fond of terrible puns and tortured comedy. Maybe the dads in the audience will dig it. I laughed a little, while groaning.

Phoebe and her older brother Trevor (a mostly wasted Finn Wolfhard, of “Stranger Things”) have moved to Oklahoma with their mom (Carrie Coon) after she inherits her father’s dilapidated farmhouse. (Egon, shown only in shadow, dies in a brief prologue.) The property — which is, of course, haunted — also just so happens to be near ground zero of the next ectoplasmic eruption involving the same restless supernatural entities behind the infamous Manhattan Crossrip events of 1984: The ancient Sumerian deity Gozer and its two beastly, CGI familiars, Zuul the Gatekeeper and Vinz Clortho the Keymaster, who look like something from “Jurassic Park” crossed with the monster in “Alien.”

Ghost story purists who somehow escaped this pop-culture juggernaut, be warned: The malevolent entities at the heart of this franchise aren’t, and never really were, ghosts — at least not in the traditional sense of spirits of the human deceased. There’s something named Muncher in this movie, described as a “ghost,” but resembling a giant, multi-limbed sea slug that eats metal.

It’s not scary, by the way, any more than the giant Stay Puft marshmallow man was in the first film. That “character” makes an encore of sorts here, in one of the film’s cuter moments involving Phoebe’s summer-school teacher (an appealing Paul Rudd), who is a convenient love interest for the children’s single mom, and a character who can be reliably counted on to identify many of the throwback prop items — in case you miss any of them.

Speaking of which, it makes no sense that Phoebe, who along with Trevor, Trevor’s girlfriend (Celeste O’Connor) and a pint-size, aspiring audio journalist nicknamed Podcast (Logan Kim), takes up arms against the supernatural, knows how to operate all the antique paraphernalia, even given her cleverness (plus a hint or two from beyond the grave). It’s one of the film’s plot holes, several of which are large enough to drive the ectomobile through.

The chemistry between the actors who play Phoebe and Podcast is genuine, however, and their wisecracking rapport is among the film’s scant pleasures.

It may be foolish to quibble with details in a story that wears its silly bona fides — quite literally — on its sleeve, in the form of the iconic, cartoon-ghost-logo jumpsuits (which also make an appearance here, now somehow miraculously small enough to fit several skinny children).

Ah well, if all you’re looking for are the ghosts of the past, strangely diminished, you’ll get what you deserve.