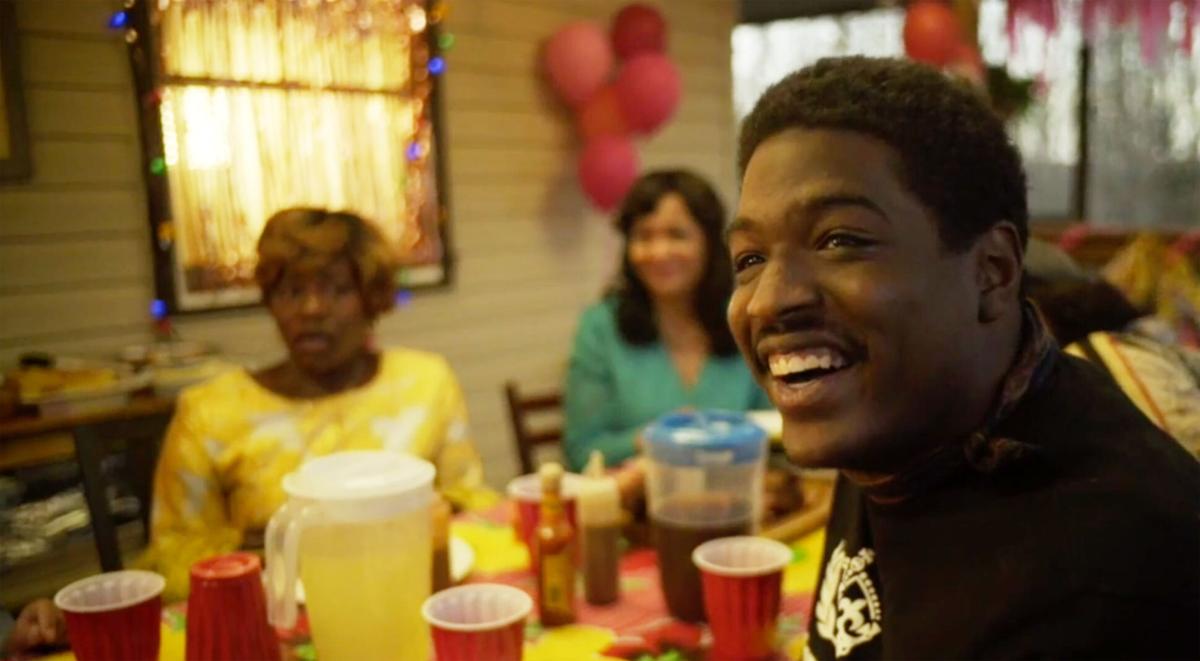 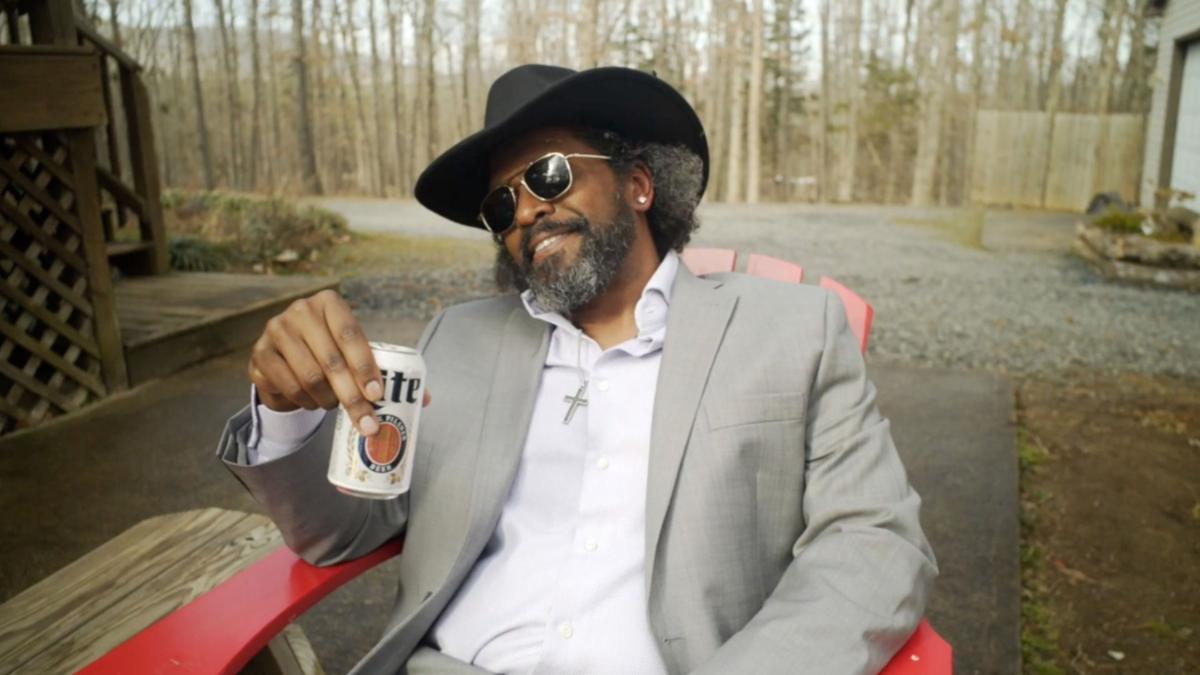 This is the first time he's had the opportunity to perform with the Wilma Theater.

“And what a joy it's been,” says Brennen Malone, now appearing as Juicy in the Wilma's digital production of “Fat Ham.” Streaming now through May 23, and filmed on location in Virginia, “Fat Ham” is the newest work by award-winning playwright and Wilma Co-Artistic Director James Ijames.

In his play, Ijames looked to Shakespeare's “Hamlet” for inspiration. But he had to decide what the Hamlet narrative would look like if it's queered, and interpreted and taken over by people of color.

According to Malone, a Philly native, “Fat Ham” is a contemporary adaptation of Shakespeare's “Hamlet,” set in the American South that explores big issues like toxic masculinity, and cycles of violence – all with a light touch.

“Growing up, I wanted to be a great many things,” Malone confesses. “But along the way, most especially at Boys' Latin of Philadelphia High School, when I was fourteen, I found acting and was hooked. The first show I was in was 'The Wiz' and I loved every minute of the experience.”

Simply looking for some normalcy during his high school years, Malone admits he wasn't looking for a role in a show but just to join a club. But suddenly, there he was being cast in a musical.

“And I couldn't believe it,” he says. “I couldn't sing or dance and here I was being cast as the Tin Man. I was shocked but I decided to do the show anyway. And after that, I decided to stay with it because it brought me so much joy.”

After high school, Malone decided to follow his new-found love and went on to attend Bates College, a small arts school n Maine, and studied theater and rhetoric. After graduation he returned to Philly and took an apprenticeship at the Arden Theatre where he held a number of different positions.

And later, to guarantee some stability in his life, Malone took a job teaching Latin to 8th graders, although continuing to do some acting as well. Today, he continues to act and teach, having found his love of both disciplines and even looks forward to someday opening his own school for the performing arts.

Until then, here he is starring in this well-regarded play. Malone explains his role: “Juicy is a very smart twenty-something young man, just trying to live in his world and just trying to find his own identity. And just like Hamlet, Juicy loses his father who then comes back seeking revenge. He says his brother, Juicy's uncle, has killed him and he wants Juicy to exact justice.”

And now Juicy must decide what to do. But Juicy is a kind and soft man, so is he capable of doing what his father demands?

“For example,” he concludes, “when I was younger I really wanted to do ballet. I loved watching it and wanted to do it so bad. But I was told no, so I never did it. So today, at 26, I have my own world view. Today, my mind is willing. But is the body still able?”

For more information or to get tickets to see "Fat Ham", visit wilmatheater.org