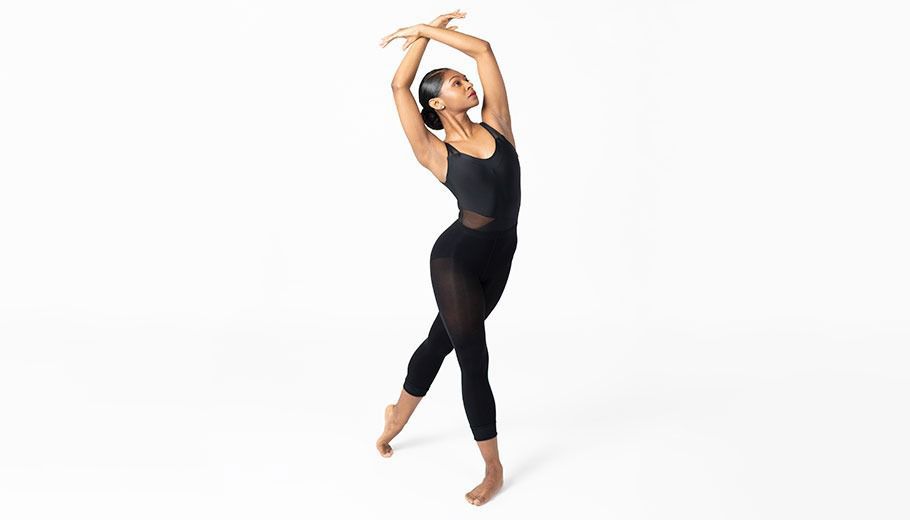 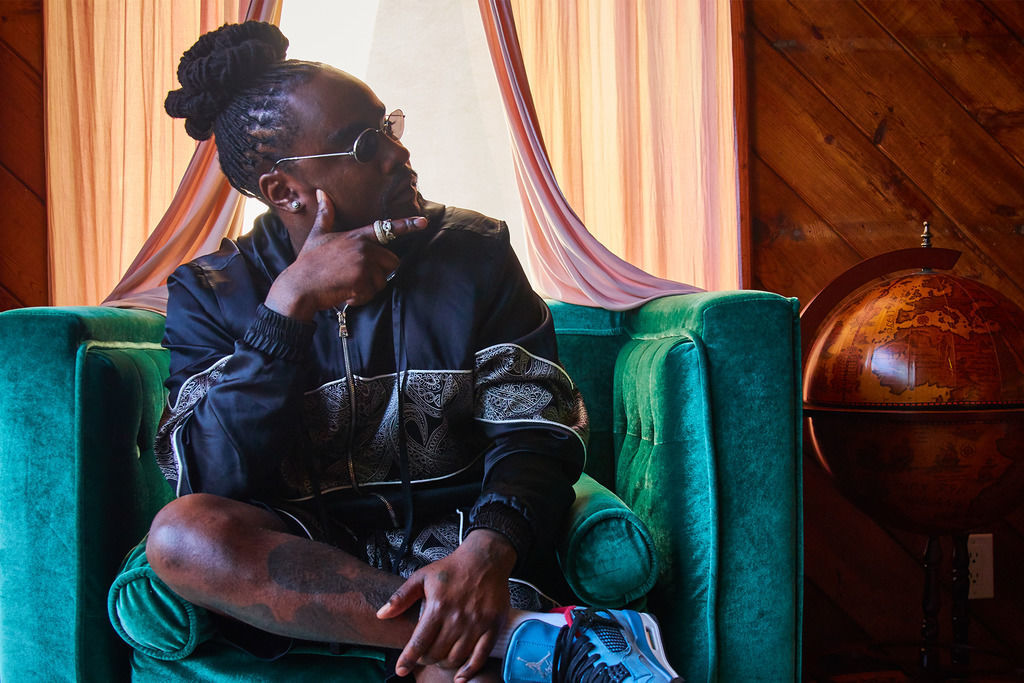 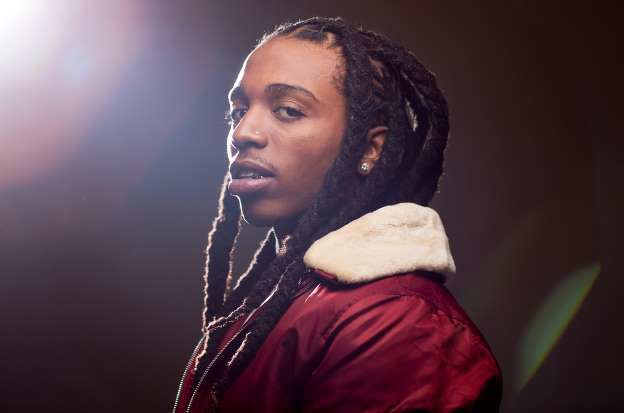 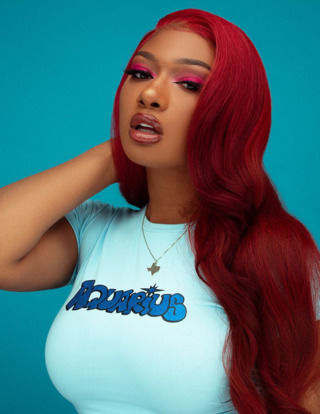 Terror Behind the Walls

Thrill-seekers celebrate Halloween season by testing their nerves at Eastern State Penitentiary’s annual haunt, one of the country’s most popular, inside an abandoned prison. Call (215) 236-3300 or visit easternstate.org for more details.

Philadanco celebrates its 50th anniversary with three ballets: “Genesis: Enemy Behind the Gate” by Christopher Huggins, “Exotica” by Ronald K. Brown and “Love and Pain,” a tribute to Aretha Franklin choreographed by Milton Myers. For more information, call (215) 893-1999 or visit kimmelcenter.org.

Rap star Rick Ross has been creating a stir in the hip hop community since the 2006 release of his debut album Port of Miami. In the performance, Ross will perform all of his hits and songs from his latest album “Port of Miami 2” live. Visit ticketmaster.com for more information.

Wale Everything is Fine Tour

Theater of the Living Arts (TLA)

Wale is one of the most idiosyncratic talents in hip hop. After releasing several albums, and with a new one on the horizon, this artist continues to take chances and make good music. With hits like “Lotus Flower Bomb,” “The Matrimony,” “Love Hate Thing,” and his newest hit “On Chill” featuring singer Jeremih, this is one performance you don’t want to miss! For more information, visit ticketmaster.com.

Start the weekend off with at the live concert series, Jazz Cultural Voices featuring the Charles Tolliver 4tet. The concert will be held from 7:30 to 9:30 p.m. Tickets are necessary for the event. To get details, call (215) 893-9912 or visit clefclubofjazz.org.

Boo at the Zoo

Written, produced and narrated by veteran Philadelphia journalist and lawyer Renee Chenault Fattah, this documentary compassionately tells the stories of African Americans and Hispanics who are affected, the communities that support them and the call to action from a growing band of researchers, scientists, and community leaders who see hope on the horizon. For more information, visit kimmelcenter.org.

This annual festival showcases the best independent and foreign cinema — shorts, features , animated and guest-accompanied films — in theaters and venues around Philadelphia. For more details, call (267) 239-2941 or visit filmadelphia.org.

In the first installation of paintings on view in the Annenberg Court, the Barnes Foundation presents 11 7-foot-tall oil paintings by American artist Pat Steir. Call (215) 278-7200 or visit barnesfoundation.org to get more information.

Lin Manuel Miranda’s Broadway smash comes to the Forrest Theatre and the city of its namesake’s greatest achievement (founding of the National Bank) and his romantic downfall (the Reynolds affair). For more information, call (215) 893-1999 or visit kimmelcenter.org.