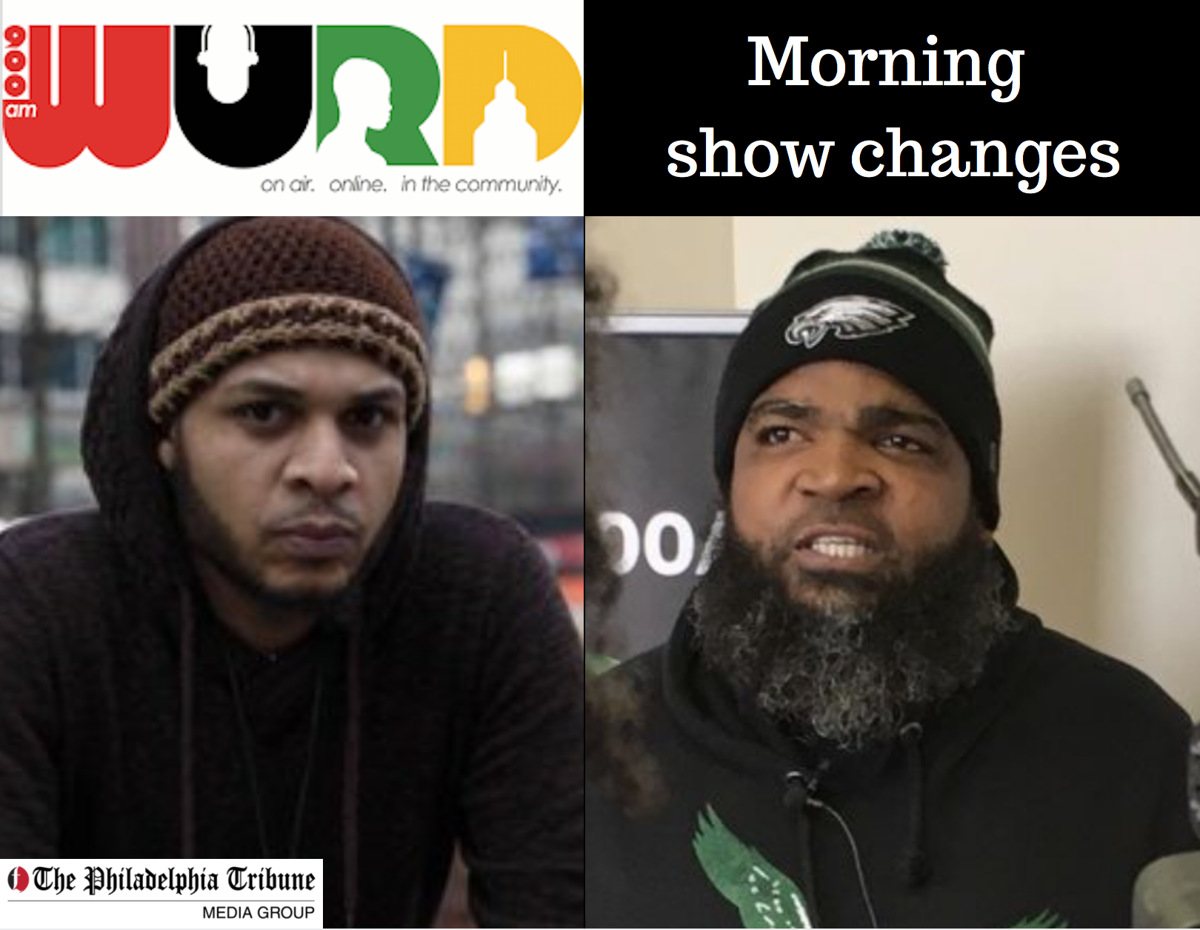 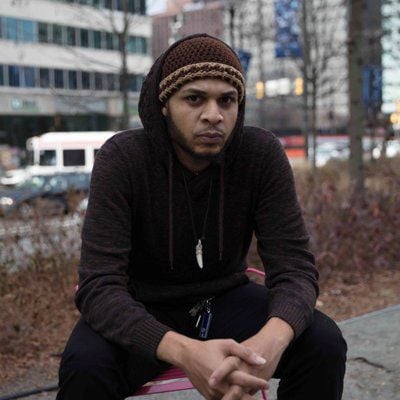 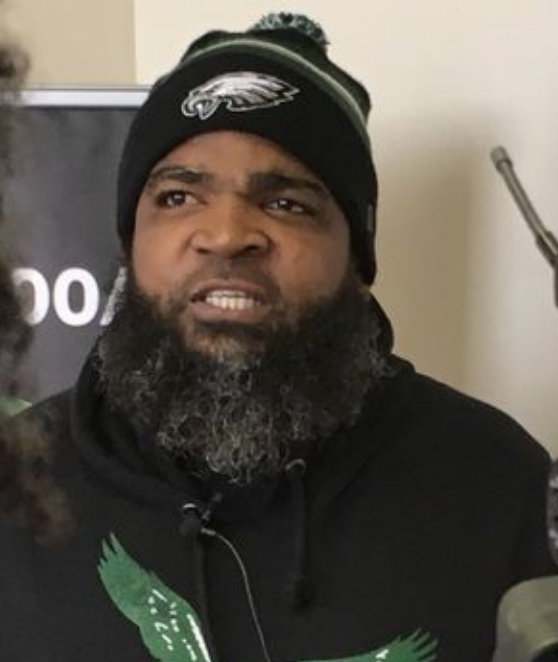 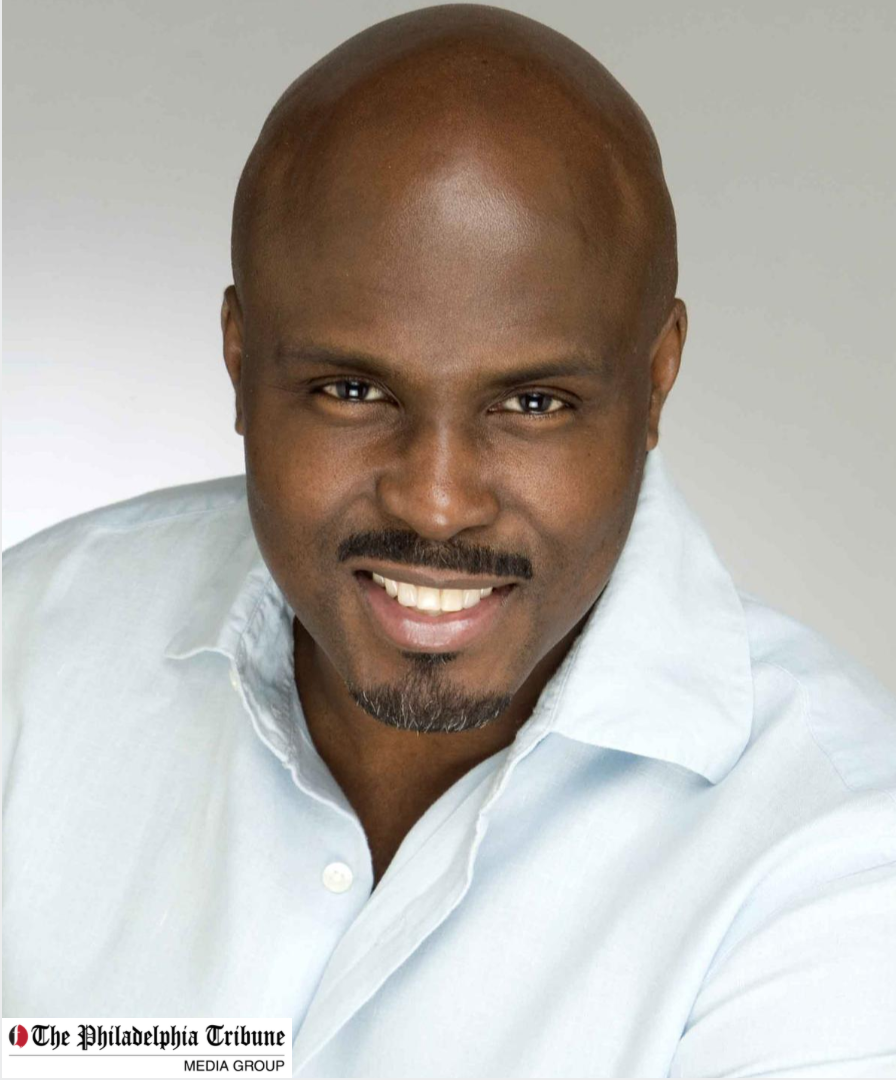 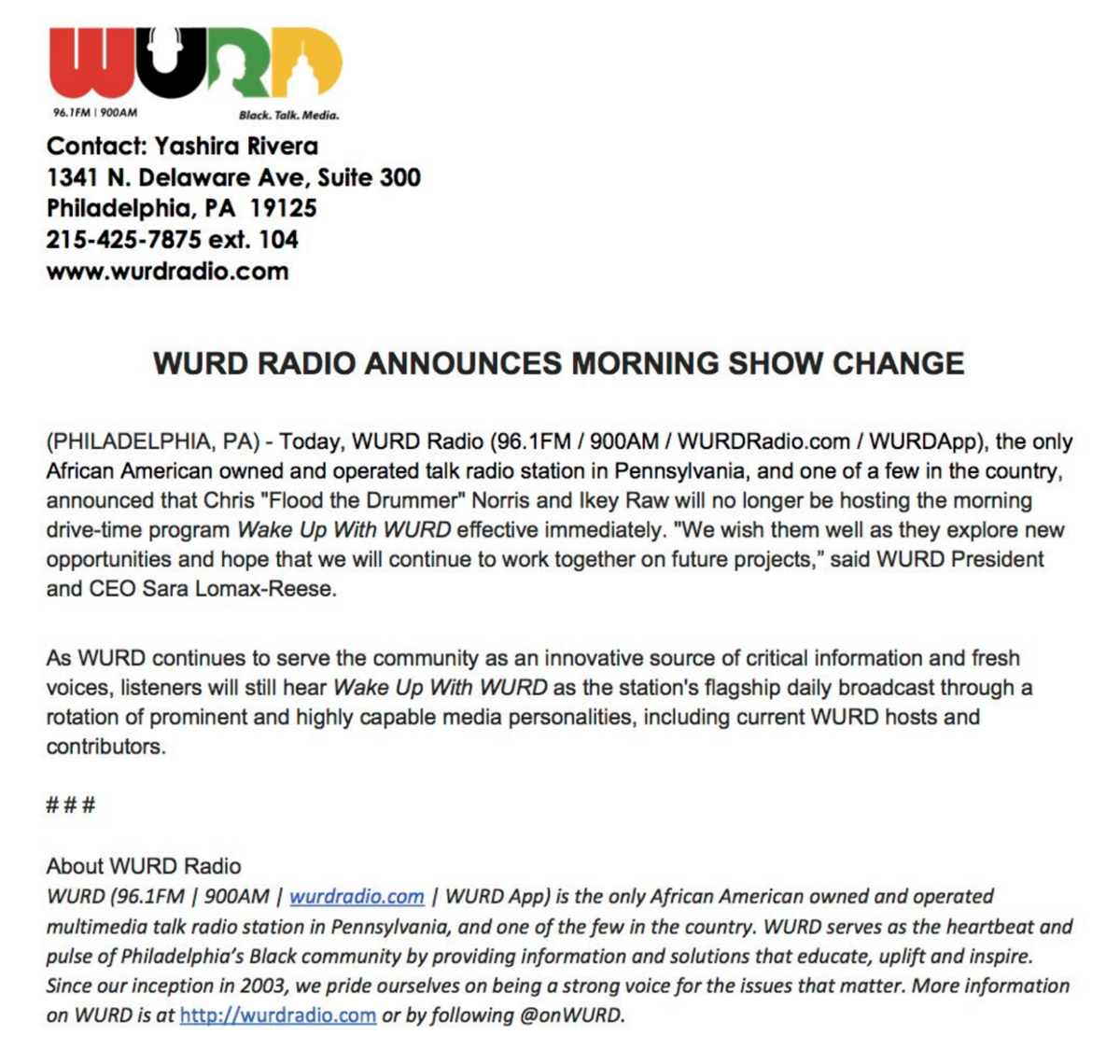 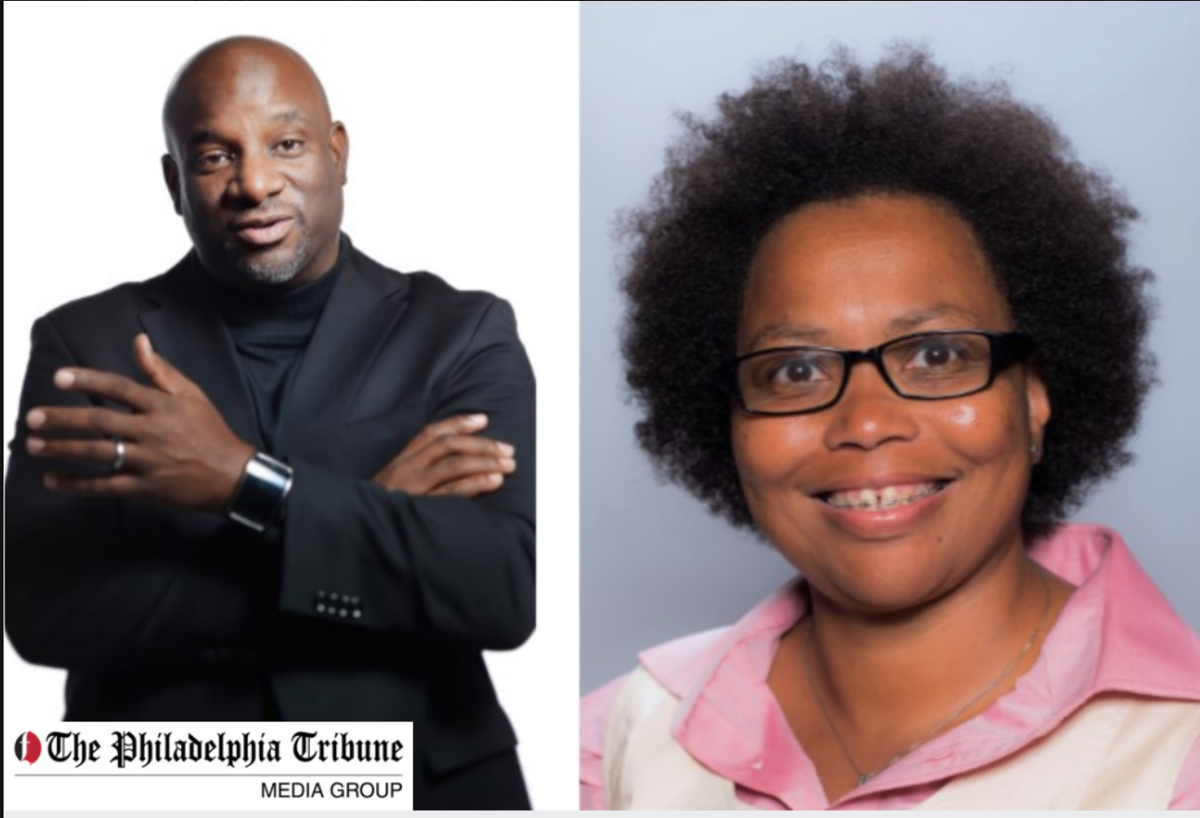 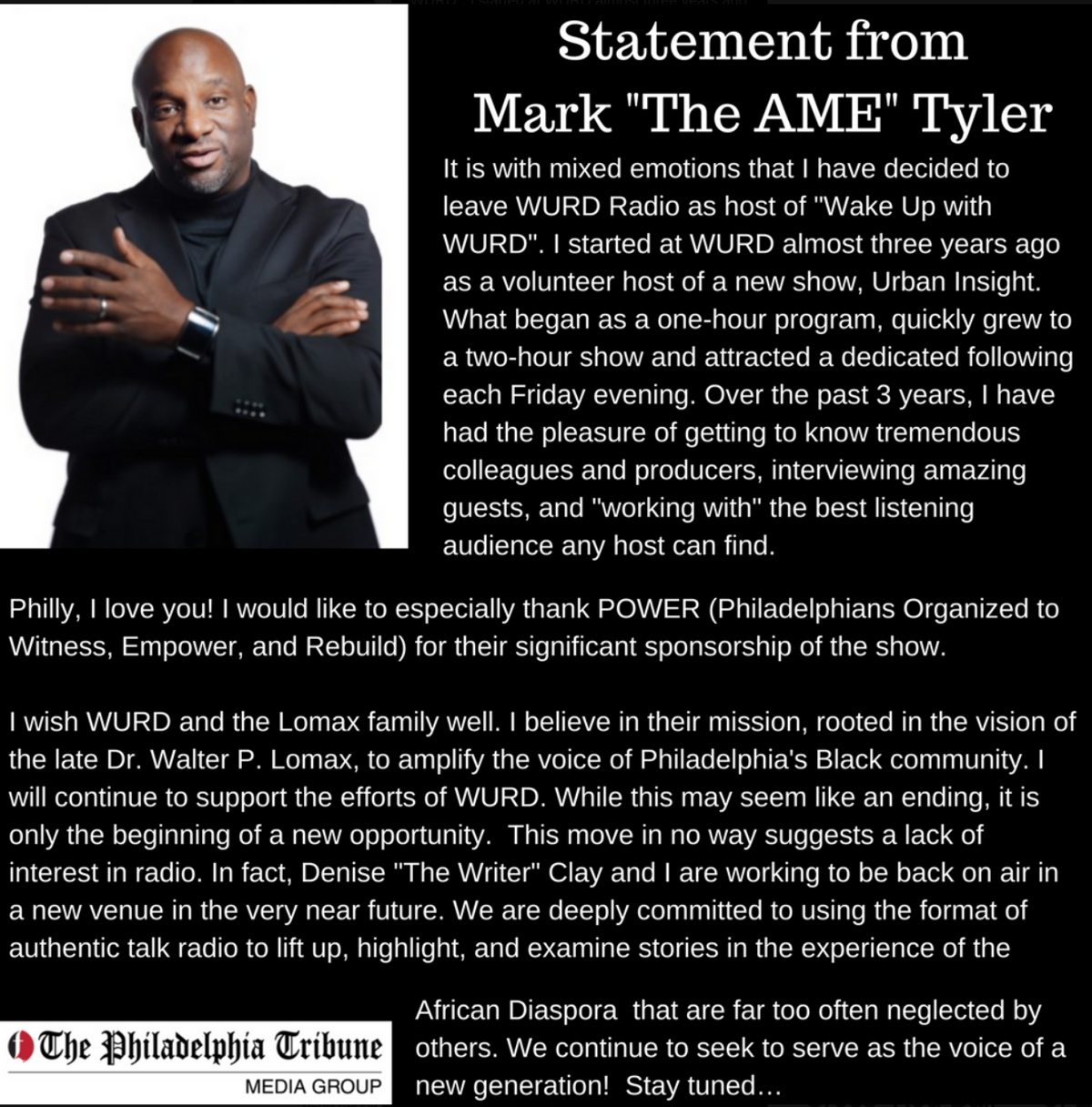 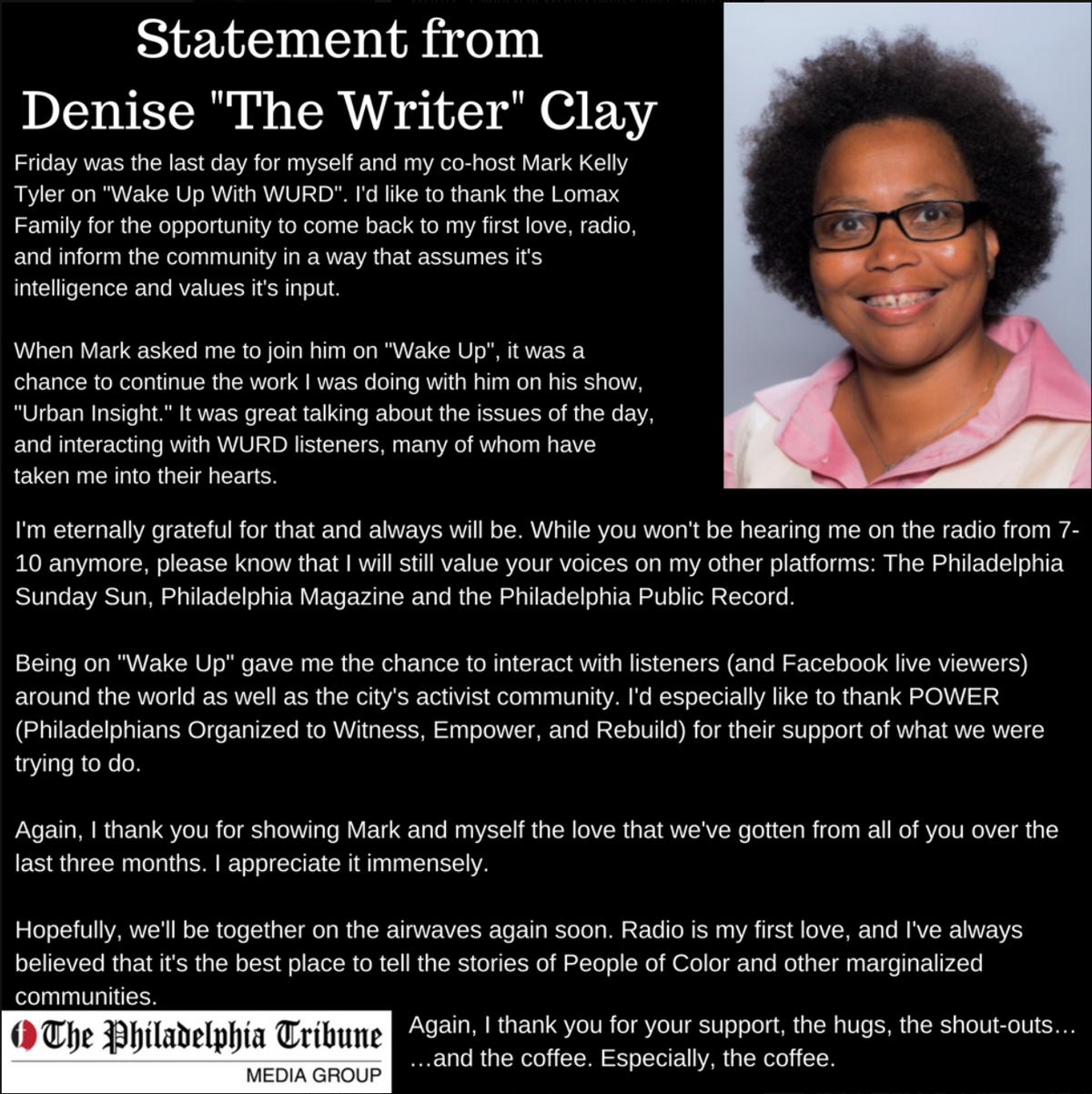 WURD Radio (96.1FM / 900AM / WURDRadio.com / WURD App), the only African American owned and operated talk radio station in Pennsylvania, and one of a few in the country, issued a statement on Twitter that “Wake Up With WURD” hosts Chris “Flood the Drummer” Norris and Ikey Rawwill no longer host the morning drive-time program.

“We wish them well as they explore new opportunities and hope that we will continue to work together on future projects.” said WURD President and CEO Sara Lomax-Reese in the statement.

Tuesday morning Dr. Aaron X. Smith, who goes by “Young Fearless” and “The Rapping Professor” hosted the show. Smith is a Temple University Assistant Professor in the Department of Africology and African American Studies.

This morning show shake-up comes four months after former hosts Rev. Mark "The AME" Kelly Tyler and Denise “The Writer” Clay announced their departures from WURD in late December 2017. Rev. Tyler is the pastor of Mother Bethel AME Church. Clay is a journalist for The Philadelphia Sun and Philadelphia Magazine.

Both issued online statements following the their departure.

The duo were contracted to replace Solomon Jones, who left WURD after three years to go to Praise 107.9 in October 2017.

In less than a week after the sudden departure of “Wake Up with WURD” hosts the Rev. Mark “The AME” Tyler and Denise “The Writer” Clay, the du…

WURD Radio 900 AM/96.1 FM has changed its morning show lineup for the second time since in little more than three months. Former "Wake Up with…

The Philadelphia Tribune won big at the 5th annual Philadelphia News Awards Thursday evening at The Pen and Pencil Club in Rittenhouse Square.…

The Rev. Mark Tyler, pastor of Mother Bethel AME Church, has been appointed as the next host of “Wake Up with WURD.” He starts Monday.

Solomon Jones will be leaving WURD after three years of hosting a popular radio show.