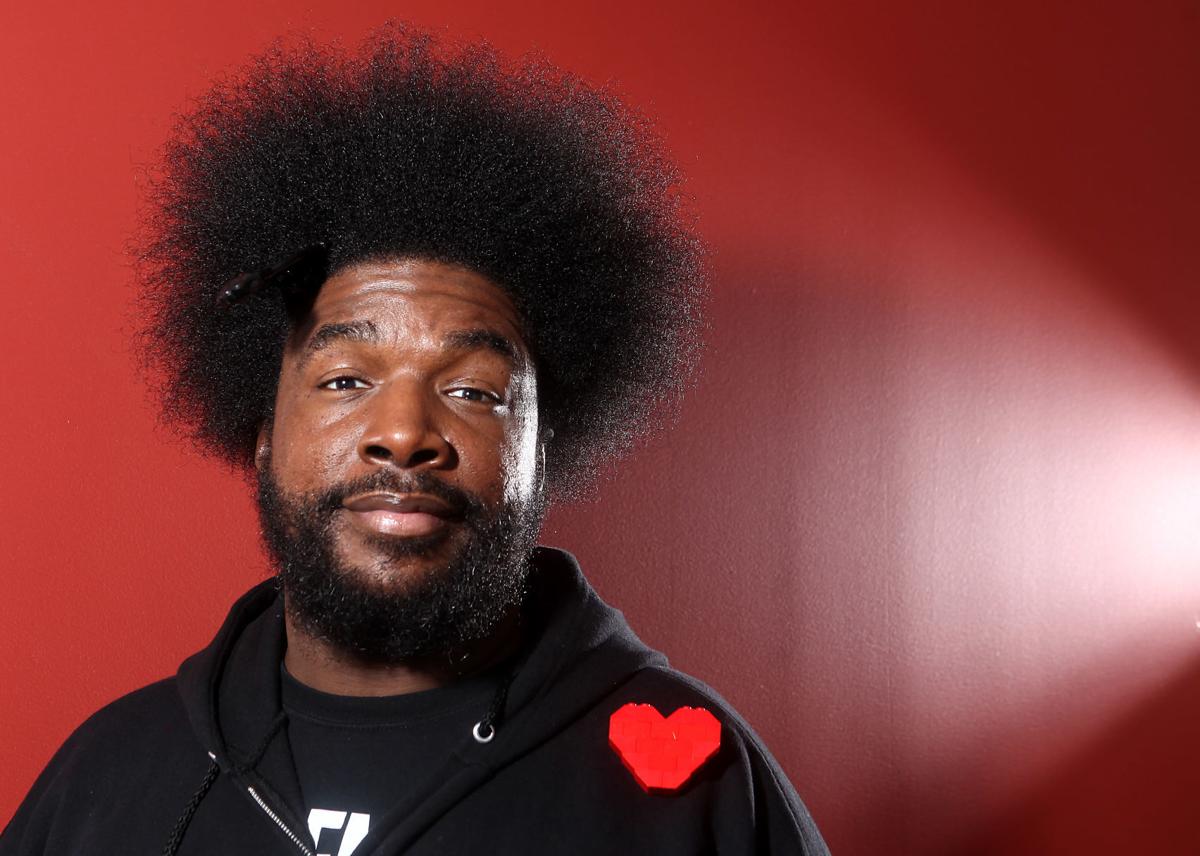 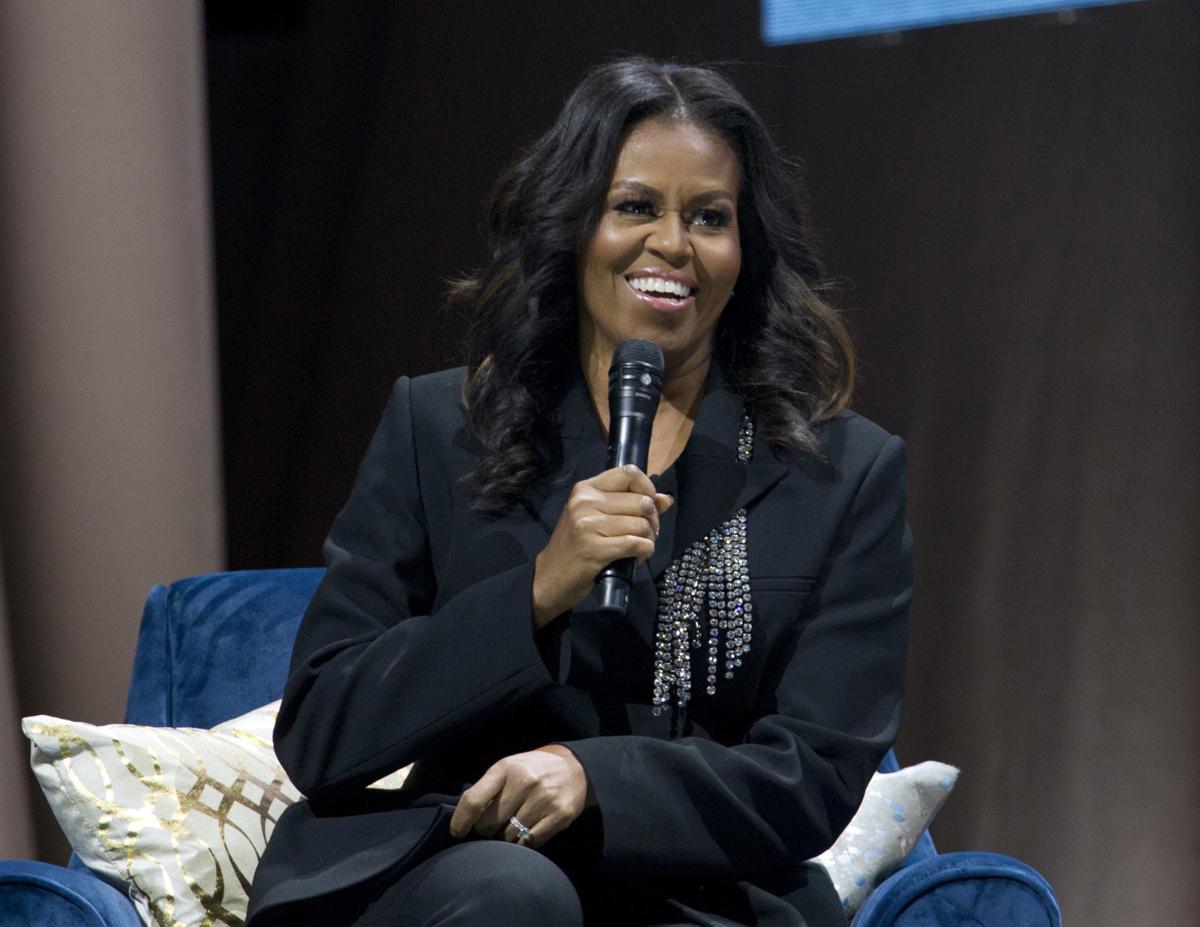 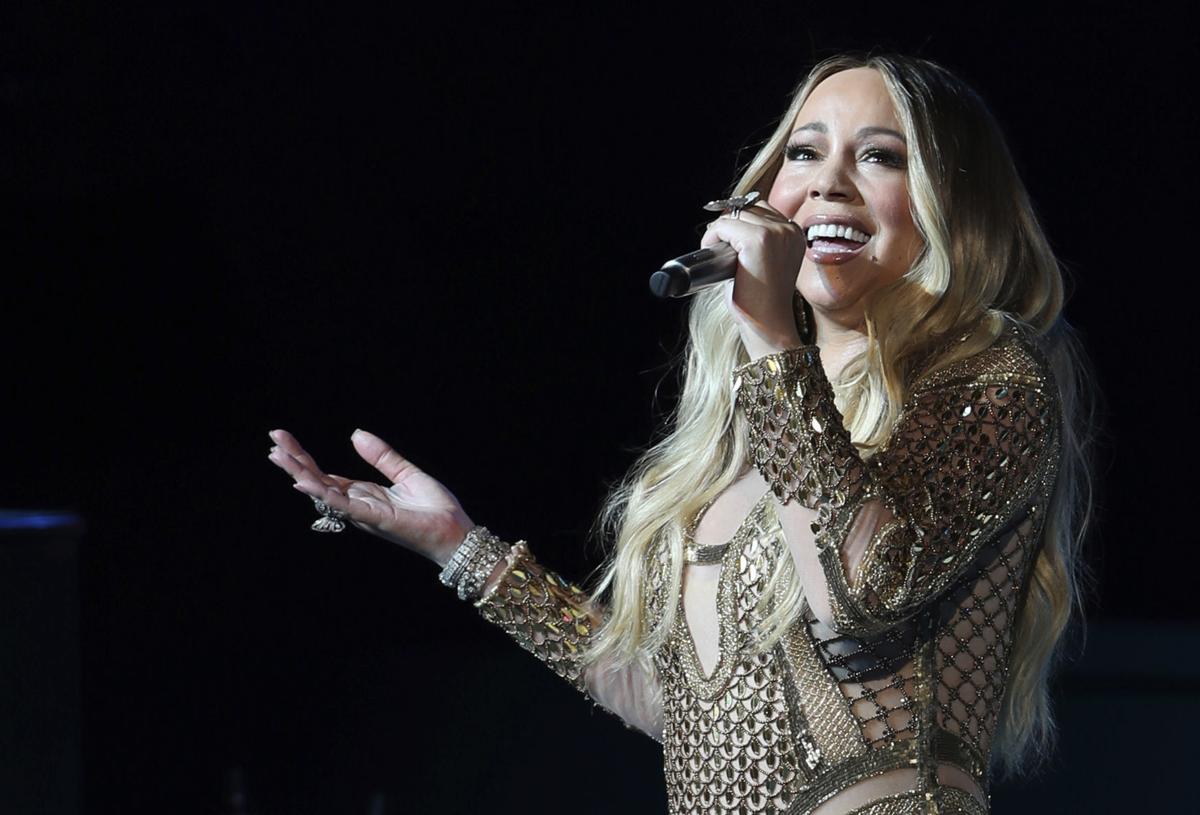 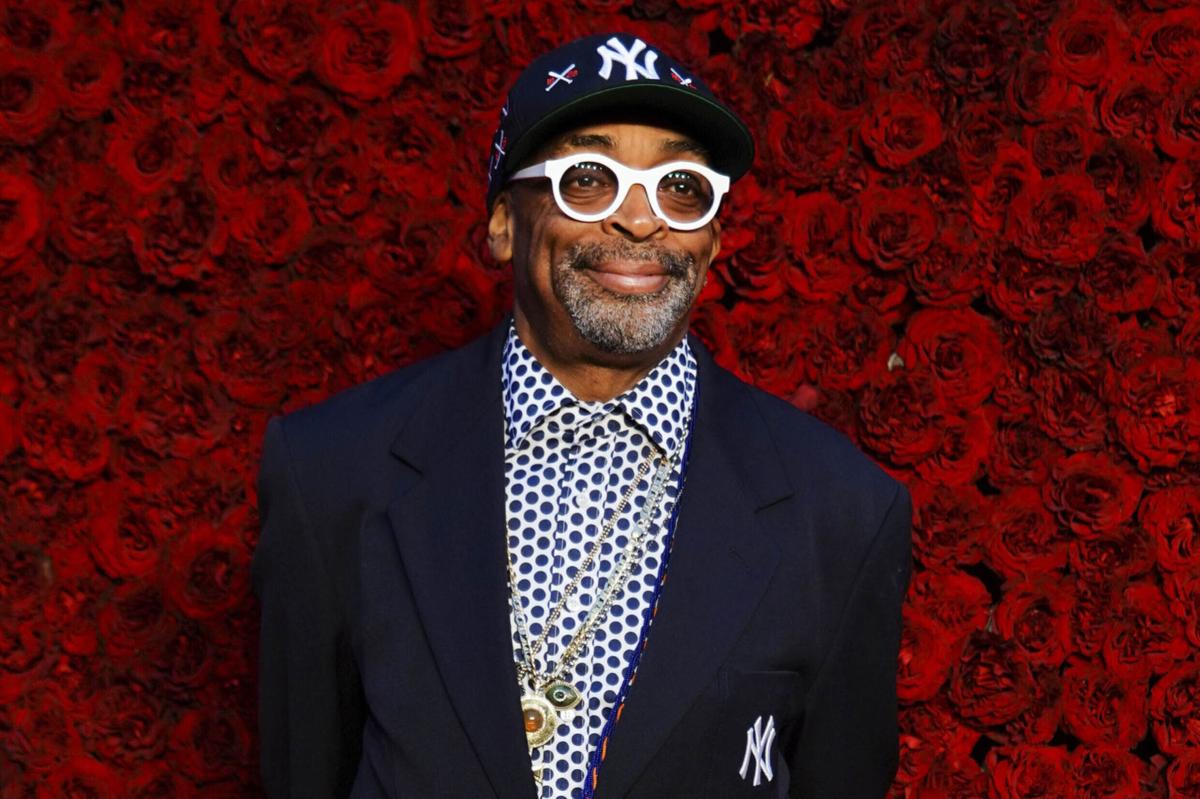 Questlove announced via Instagram on Thursday that yet another one of his dreams has come true.

The Philadelphia-born drummer will be one of the voices featured in Disney and Pixar’s upcoming film, “Soul,” due out in June 2020.

The film journeys from the streets of New York City to the never-before-seen cosmic realms and “The You Seminar,” the fantastical place where we all discover our unique personalities.

Other voice cast members include Phylicia Rashad, Daveed Diggs, Jamie Foxx and fellow Philadelphia-area native Tina Fey. Foxx lends his voice to Joe Gardner, a middle-school band teacher whose true passion is playing jazz. Fey plays 22, a soul-in-training who has an unexpected encounter with Joe when he accidentally finds his way to the “You Seminar.”

Together, the two are going to find a way to get Joe back to Earth, making him think again about what it truly means to have soul.

Whitney Houston’s close friend Robyn Crawford opens up for the first time about their romantic relationship in a new memoir.

“Our friendship was a deep friendship,” Crawford said in an interview with NBC’s “Dateline.” “In the early part of that friendship, it was physical.”

The two met around 1980 in New Jersey when they were in their late teens and immediately formed a bond, Crawford writes in her book, “A Song For You: My Life with Whitney Houston.”

“It was during that first summer that we met,” Crawford said. “It was the first time our lips touched. And it wasn’t anything planned, it just happened. And it felt wonderful. And then not long after that we spent the night together. And that evening was the night that we touched. And that just brought us closer.”

The Grammy-winning Houston died at 48 from drowning and the combined effects of heart disease and cocaine use in February 2012.

NEW YORK — Election Day is over, but Michelle Obama is still trying to get out the vote.

The former first lady announced that Selena Gomez, Liza Koshy, Shonda Rhimes, Megan Rapinoe, Tracee Ellis Ross and Kerry Washington have signed on as co-chairs of the national organization When We All Vote .Obama is already a co-chair, along with Lin-Manuel Miranda, Faith Hill, Tom Hanks and wife Rita Wilson, and basketball star Chris Paul.

When We Vote, a nonprofit, describes itself as a nonpartisan group dedicated to increasing voter participation. The announcement Thursday marks a year until the 2020 elections, which includes the presidential race.

The organization was founded in 2018.

Hanks said “registering new voters is an act of hope and taking part in the American idea.” He added that voting guarantees the blessings of “liberty for the grandkids.”

Mariah Carey set to write book on her success

NEW YORK — A memoir by Mariah Carey is on the list of titles from Andy Cohen Books.

Henry Holt and Company announced Thursday that Cohen’s self-named imprint will launch in 2020. It says the imprint will feature three nonfiction works by women.

Carey’s memoir will be about her journey to superstar status.

The other works are “The Queen V,” by Dr. Jacqueline Waters, a cast member on Bravo’s “Married to Medicine,” and “Bodacious Dreams and Bevelations,” by Bevy Smith, a former co-host of “Page Six TV.”

Cohen is the TV producer behind the “The Real Housewives” Bravo franchise and host of “Watch What Happens Live with Andy Cohen.”

Holt is the publisher of Cohen’s three best sellers: “Most Talkative,” ‘’The Andy Cohen Diaries,” and “Superficial.”

The imprint was announced in 2016.

Lincoln Center in NYC to honor Spike Lee in April

Lincoln Center announced Thursday that the 62-year-old filmmaker will be honored in its annual fundraising gala on April 27.

For its 50th anniversary last year, Lincoln Center skipped a Chaplin Award honoree and instead hosted a special gala that featured Martin Scorsese, Pedro Almodovar, Tilda Swinton and others.

A selected retrospective of Lee’s films will also play alongside the event. Lee’s last film, “BlacKkKlasman” was nominated for six Oscars including best picture.

NEW YORK — The Metropolitan Opera will hold a tribute to Jessye Norman on Nov. 24 that celebrates the life and career of the late soprano.

Norman died Sept. 30 at age 74. She was hailed at the Met for her Wagnerian performances as Elisabeth in “Tannhaeuser,” Sieglinde in “Die Walkuere” and Kundry in “Parsifal,” and for the title role in Strauss’ “Ariadne auf Naxos.”