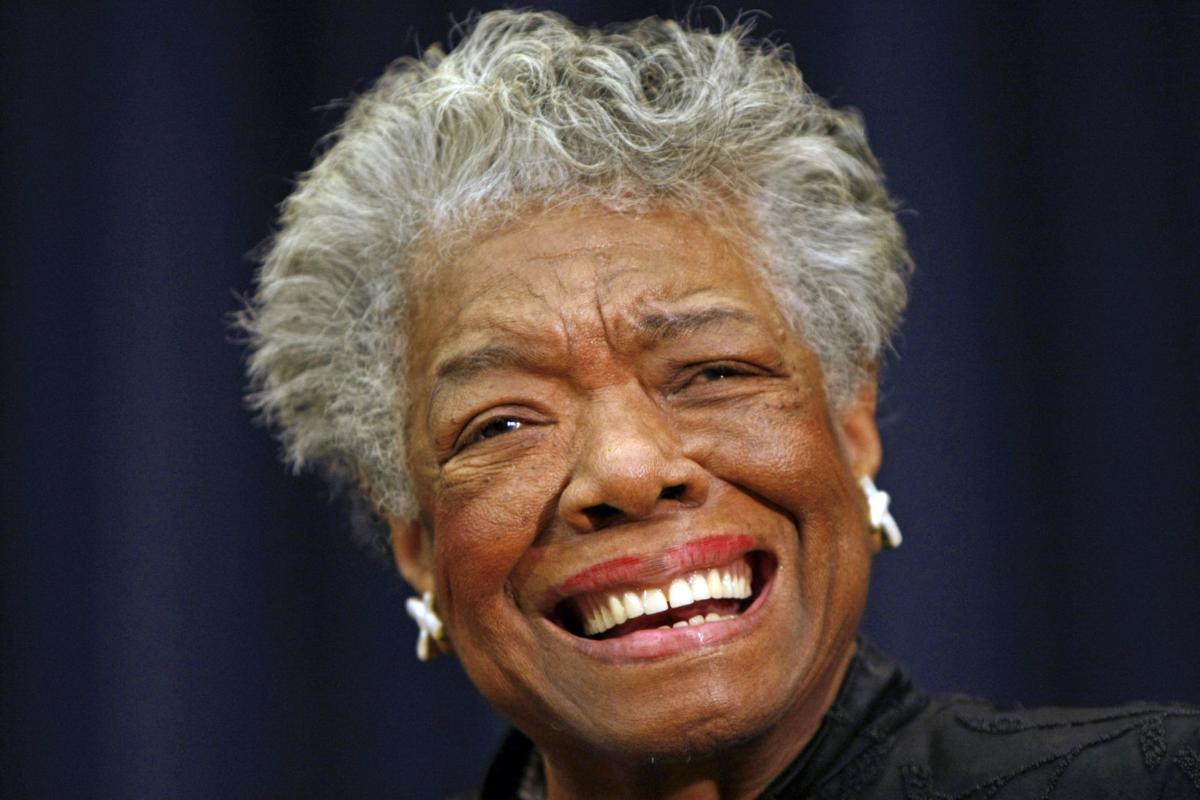 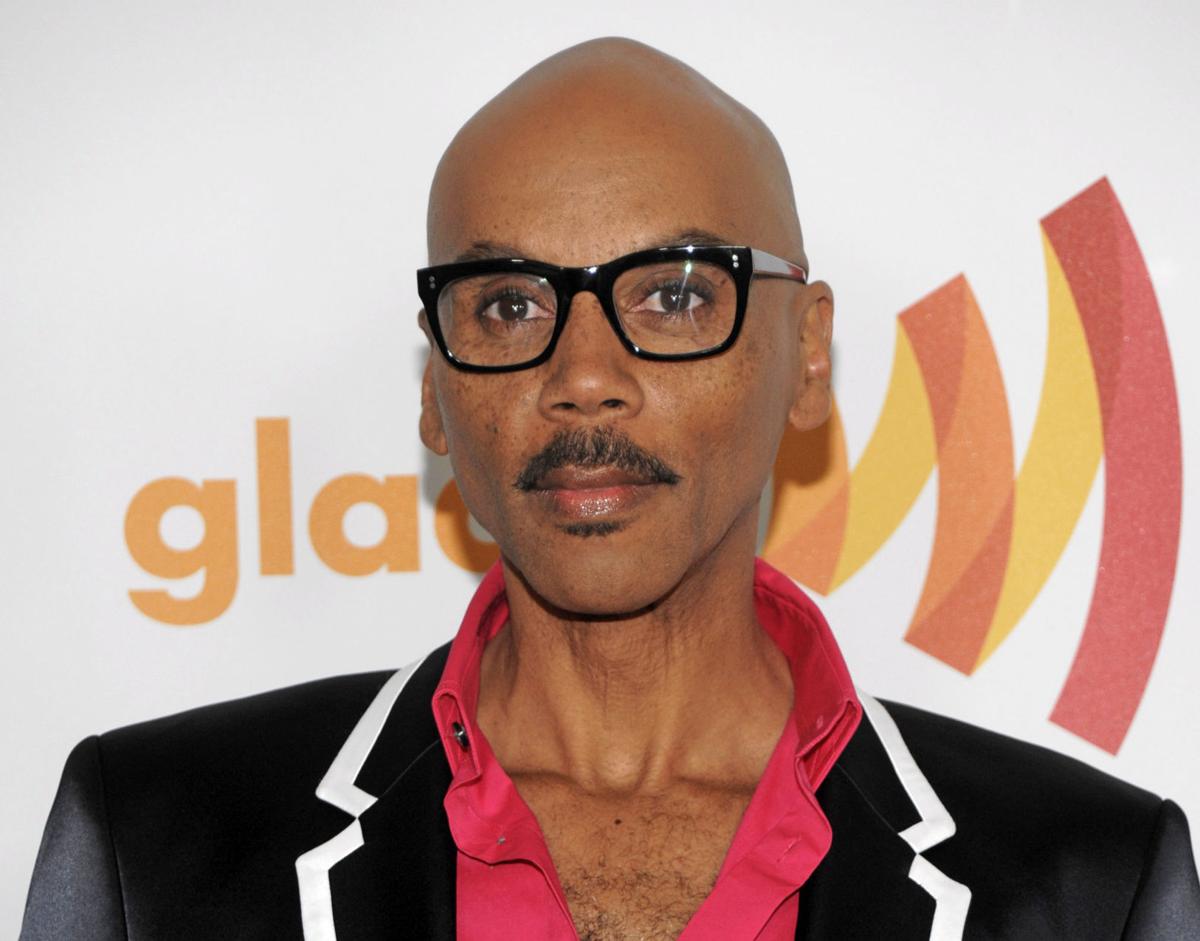 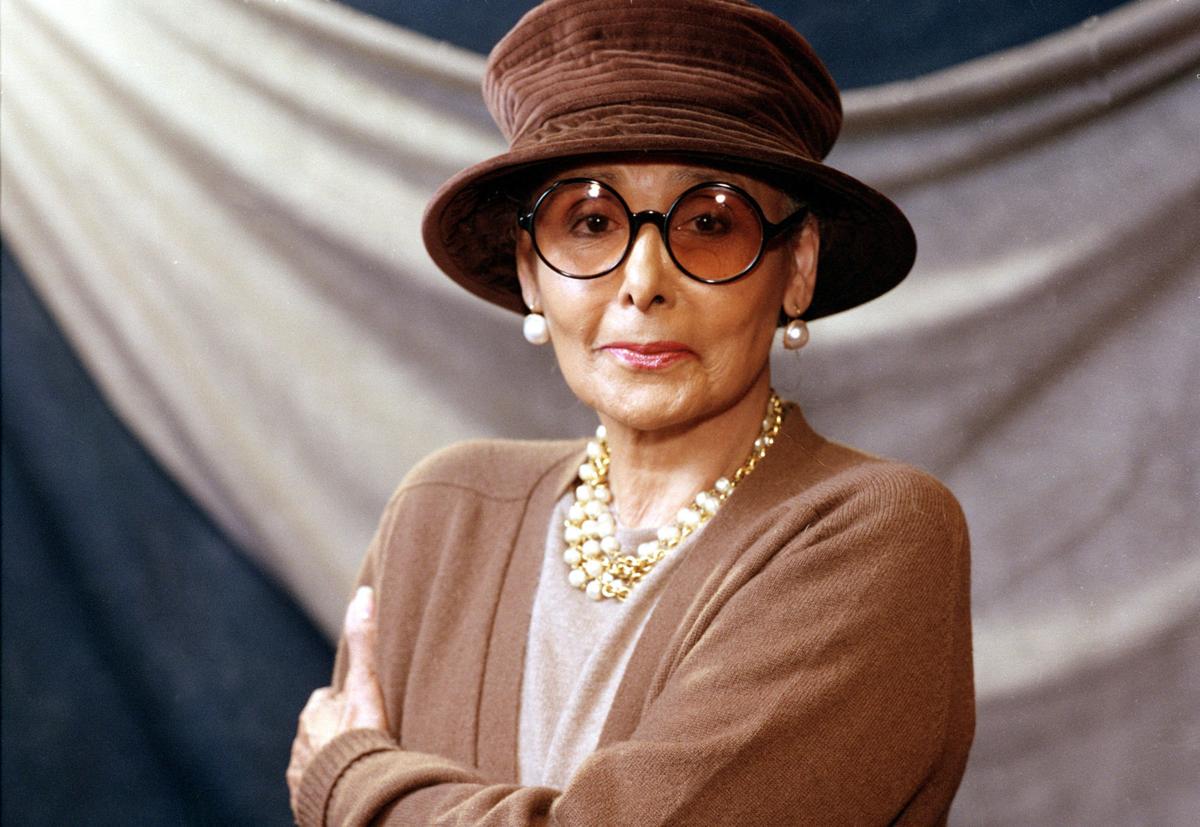 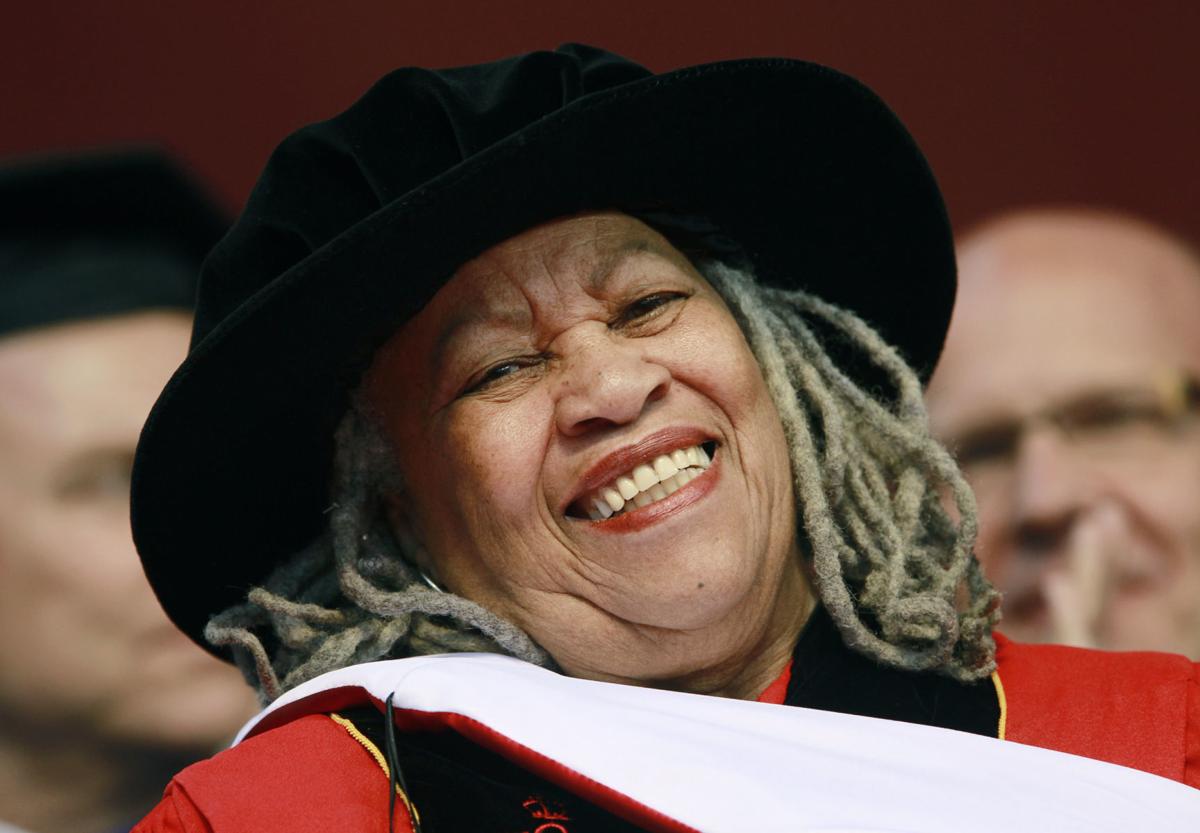 SACRAMENTO, Calif. — Author Maya Angelou and performer RuPaul are among the inductees for the next class of California Hall of Fame.

The class will be inducted during a ceremony on Dec. 10, though Angelou died in 2014.

The California Hall of Fame started in 2006, and inductees are selected each year by the governor and first partner.

Newsom is a Democrat and says the inductees “embody California’s innovative spirit.”

NEW YORK — The venerated Times Square concert venue The Town Hall has created a new award to honor arts and activism, a prize to be named after Lena Horne.

The Lena Horne Prize for Artists Creating Social Impact will recognize those who “promote awareness and create social change.” The inaugural winner will be honored in February. The recipient will receive a $100,000 donation to be directed to a charity of their choice.

Lumet Buckley says her Tony- and Grammy-winning mother didn’t chase fame. “It was about advocating for equality and justice and I am so proud that her legacy will continue through the Lena Horne Prize.”

The prize was created by Michael Matuza, Jeb Gutelius and The Town Hall.

Horne’s repertoire of hit songs includes “Stormy Weather” and the album “Porgy and Bess.” She won a special Tony for her one-woman play, “Lena Horne: The Lady and Her Music.” She worked with Eleanor Roosevelt to pass anti-lynching laws and spoke at the March on Washington in 1963.

NEW YORK — Oprah Winfrey, Ta-Nehisi Coates and Jesmyn Ward will be among the speakers at a tribute to the late Toni Morrison.

The Nobel laureate’s longtime publisher, Alfred A. Knopf, announced Tuesday that the event will take place November 21 at the Cathedral of St. John the Divine in Manhattan. Other guests will include Angela Davis, New Yorker editor David Remnick and Michael Ondaatje.

Morrison, known for novels such as “Beloved” and “The Bluest Eye,” died in August at age 88.

A rep for Eminem is speaking out about the rapper’s leaked lyrics involving Rihanna and Chris Brown.

It was just last week that a snippet of a previous Eminem verse for the track “Things Get Worse” was posted online. In the lyrics, the 47-year-old star raps, “Let me add my two cents/Of course I side with Chris Brown/I’d beat a bitch down, too.”

The verse, which references Chris’ 2009 assault on Rihanna, was reportedly recorded during the making of Eminem’s 2009 album, “Relapse.” However, the lyrics about the assault were scrapped from the verse, which is included on B.o.B.’s 2011 song of the same title.

In response to the leaked lyrics, Dennis Dennehy, a spokesperson for Eminem, told XXL, “This is a leak of something that’s over 10 years old. After Eminem recorded it, he scrapped it, and rewrote it.”

Dennis added, “Obviously he and Rihanna have a great relationship.”

Rihanna, who has yet to publicly comment on the leaked lyrics, has collaborated with Eminem (née Marshall Mathers) a number of time over the years.