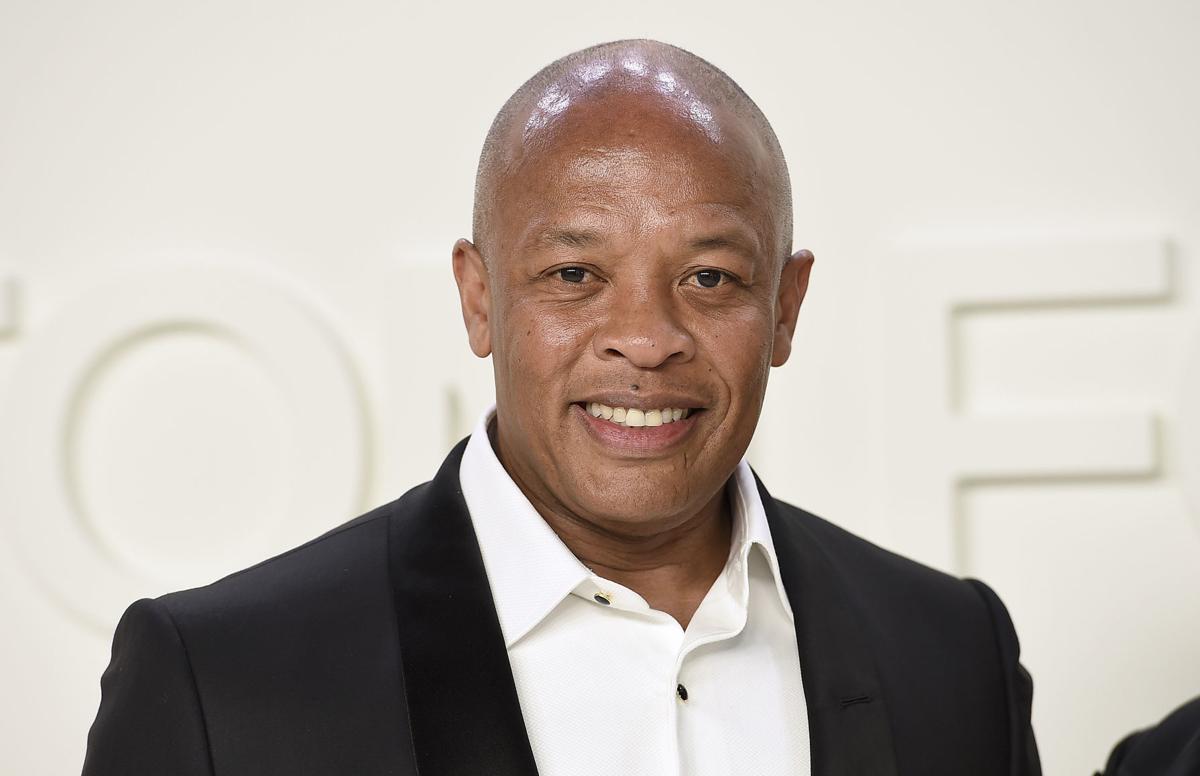 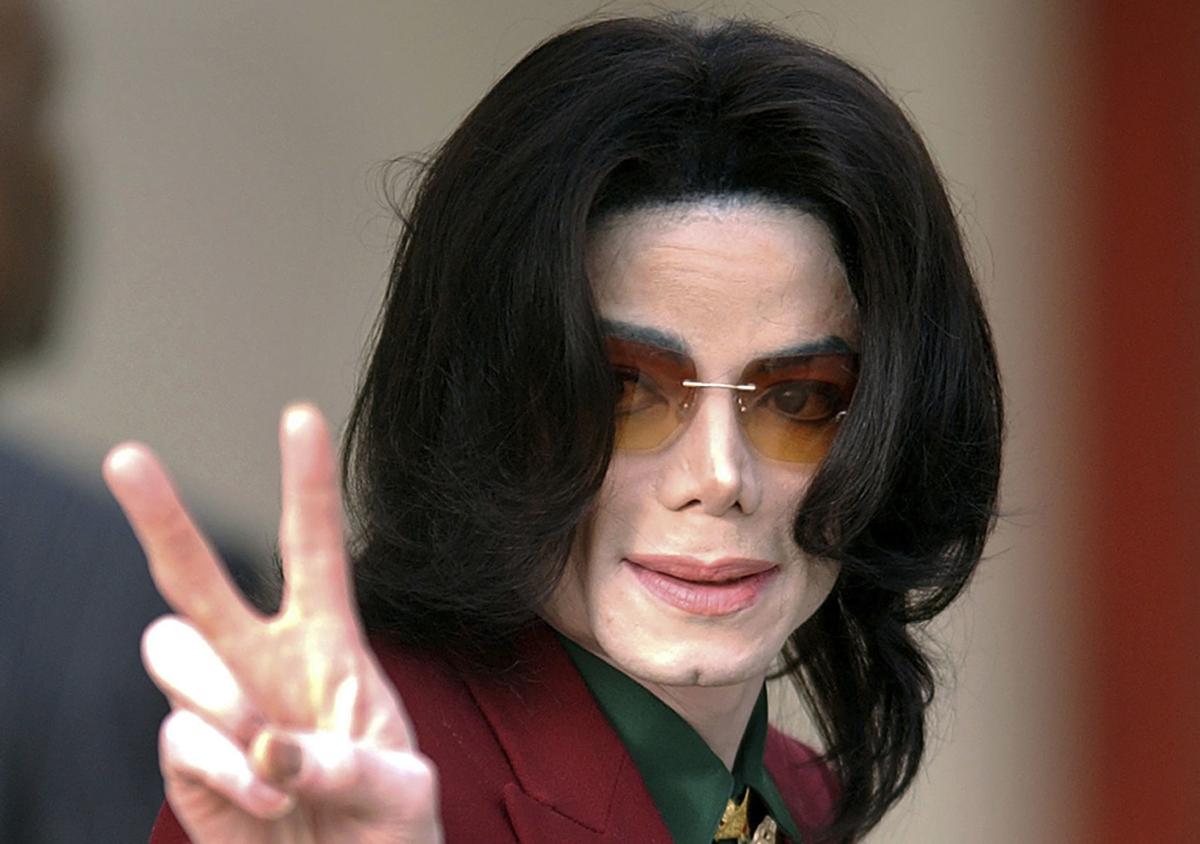 The Michael Jackson estate is donating $300,000 to help people in the entertainment industry hurt by the coronavirus pandemic. 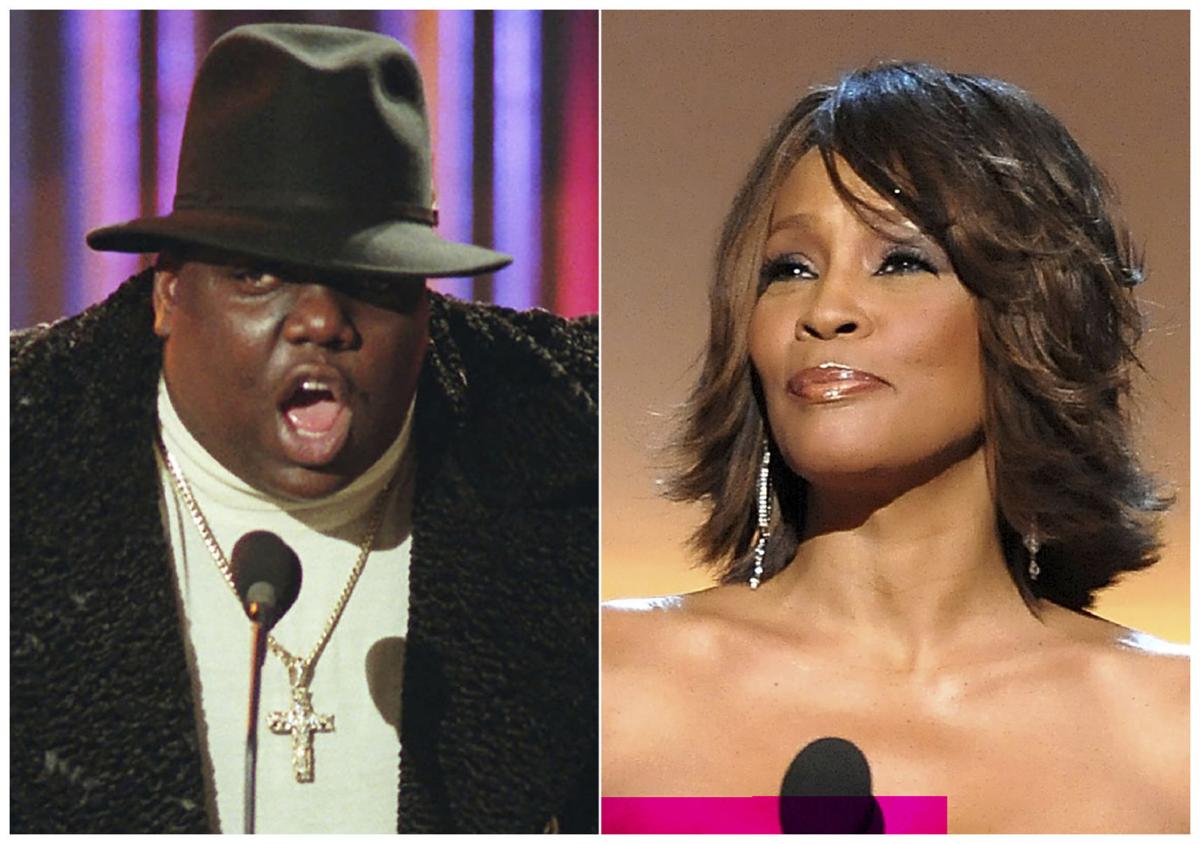 Notorious B.I.G., left, and singer Whitney Houston will be inducted into the Rock and Roll Hall of Fame. — AP Photos

The Michael Jackson estate is donating $300,000 to help people in the entertainment industry hurt by the coronavirus pandemic.

Notorious B.I.G., left, and singer Whitney Houston will be inducted into the Rock and Roll Hall of Fame. — AP Photos

The Library of Congress announced Wednesday that Tina Turner’s “Private Dancer,” Glen Campbell’s “Wichita Lineman” — written by Jimmy Webb — and Whitney Houston’s No. 1 hit and cover of Dolly Parton’s “I Will Always Love You” are some of the titles tapped for preservation this year.

The library selects titles for preservation because of their cultural and historic importance to the American soundscape. The titles have to be at least 10 years old.

Jackson estate helps Broadway, Vegas needy LOS ANGELES — The Michael Jackson estate is donating $300,000 to help entertainment industry workers on Broadway, the music business and in Las Vegas who have been hurt by the coronavirus pandemic.

The estate announced Wednesday that it will give $100,000 apiece to Broadway Cares, the food bank Three Square in Nevada and MusiCares, because all three areas have been good to the estate and to Jackson.

“This virus, this pandemic affects all of us obviously, so we wanted to start in our own communities,” John Branca, the estate’s co-executor, told The Associated Press. “This is personal for us.”

A Jackson-themed Broadway show, “MJ The Musical” is scheduled to start previews in July, though like the rest of Broadway it is currently on hold amid the coronavirus shutdown. No announcements have been made on postponing the show, and the estate and producers are taking a wait-and-see approach, Branca said.

“Michael Jackson ONE,” the long-running Jackson-based Cirque du Soleil show at Mandalay Bay in Las Vegas, where Jackson lived late in his life, is also on hold indefinitely.

“Las Vegas has been very good to Michael,” Branca said.

The estate’s donation there will provide 300,000 meals to the needy, and help to maintain the supplies of the food bank Three Square, the estate said.

In New York, the estate says it is donating to Broadway Cares/Equity Fights AIDS’ COVID-19 Emergency Assistance Fund, and will give the rest to MusiCares, the charitable branch of the Recording Academy that helps those in the music industry who are economically struggling.

The estate says the donations are inspired by the constant charitable work of Jackson himself.

“Michael was extremely generous both of his time and his money in his life, and it’s in his music too,” Branca said. “We look to Michael for leadership and inspiration. We’re doing what Michael would have been doing.”