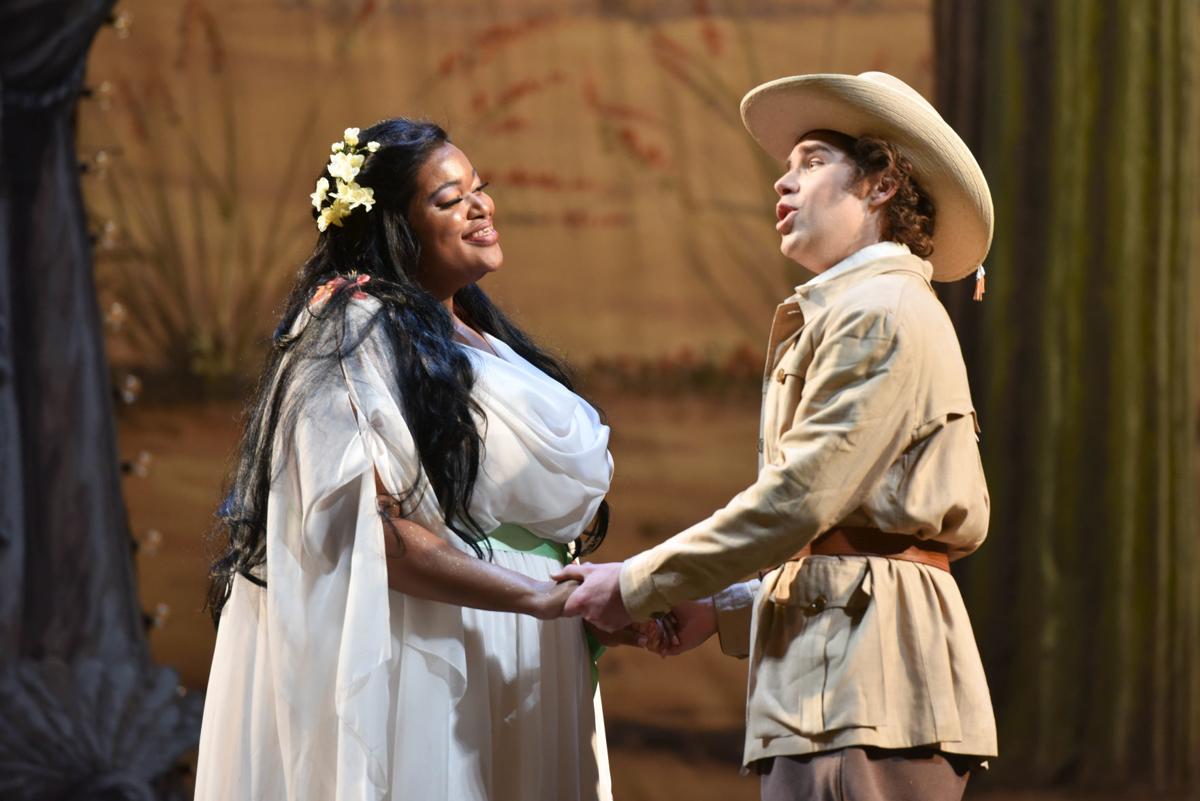 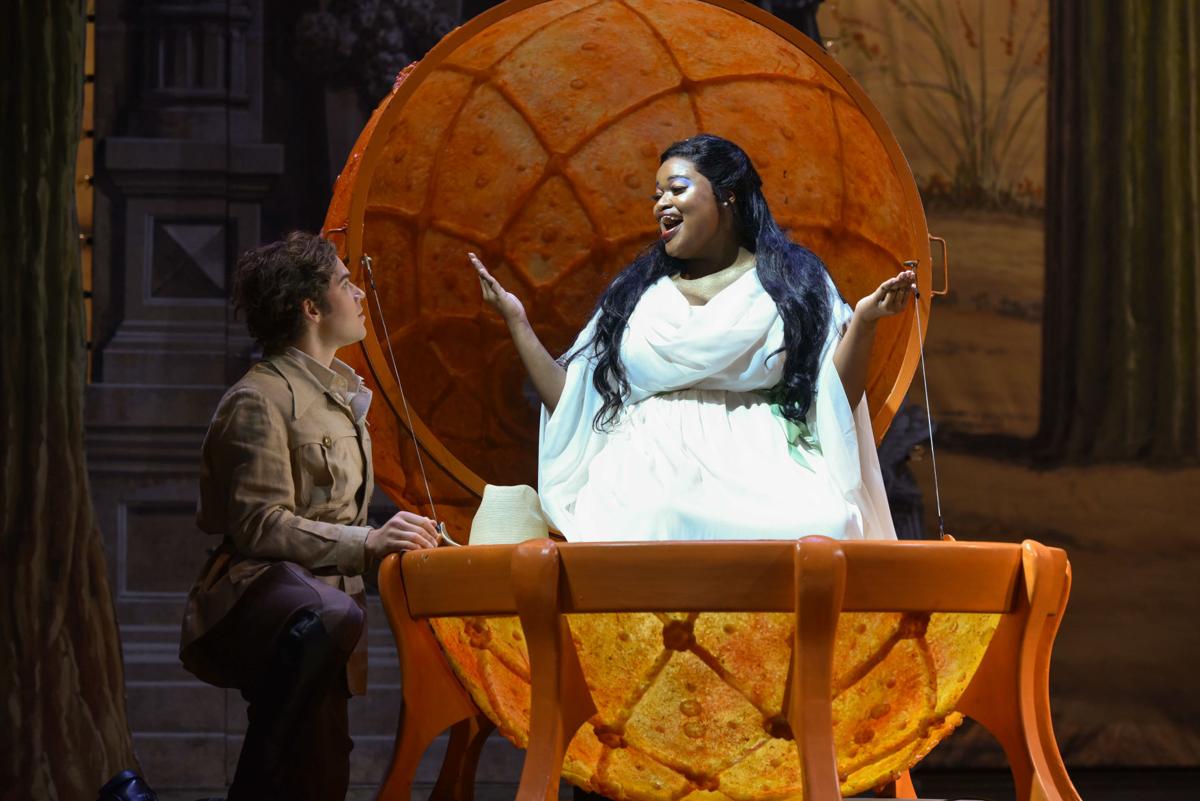 Princess Ninetta (soprano Tiffany Townsend) and the Prince (Jonathan Johnson) appear inside the third orange in “The Love for Three Oranges.” — PHOTO: Submitted 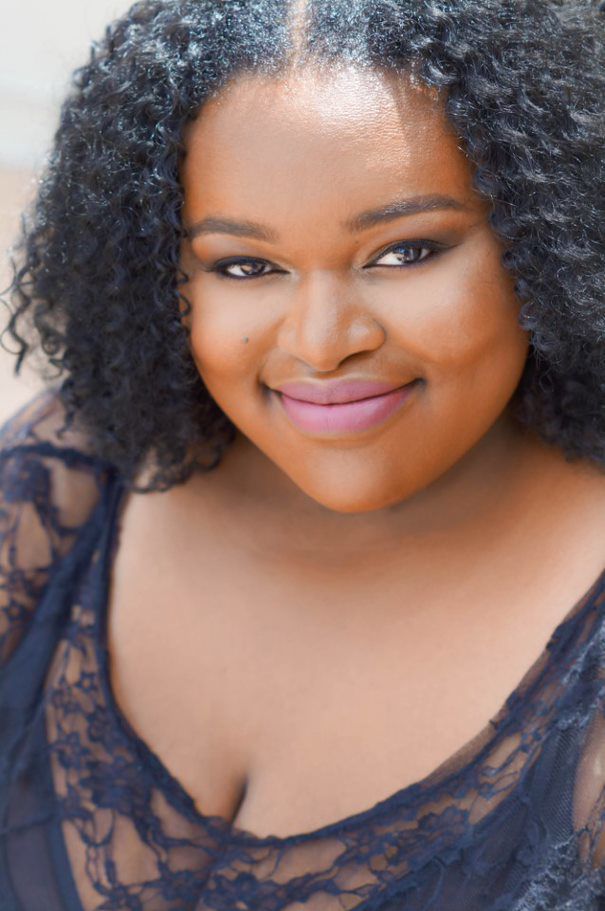 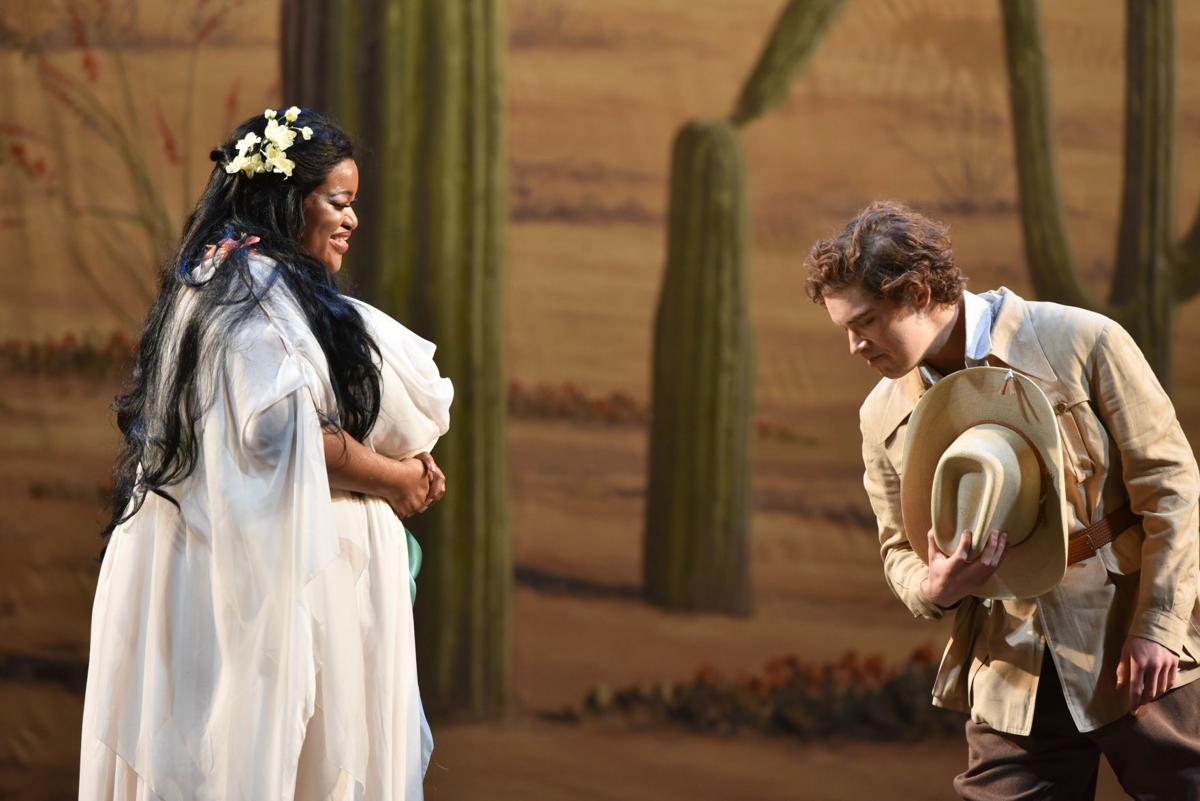 Princess Ninetta (soprano Tiffany Townsend) and the Prince (Jonathan Johnson) appear inside the third orange in “The Love for Three Oranges.” — PHOTO: Submitted

Originally from Jackson, Mississippi, Tiffany Townsend never thought of herself as an opera singer. Instead, she focused on a career as a classical concert pianist.

I studied the piano all through school, even went on to receive my B.A. in music from Millsaps College,” Townsend says.

In addition to pursuing her degree, Townsend also had a job as a church musician, playing a lot of gospel music.

She says, “One day at rehearsal, a voice teacher heard me singing and suggested I take voice lessons. I was flattered and agreed because it seemed like it would be an interesting thing to do. And in doing so, we found out I had an operatic voice.”

Before all this began to happen to her, Townsend remembers she used to sing in school choirs and sometimes in church, but with a voice she never thought good enough, preferred to just blend into the background.

But all that changed for her and she performed her first opera while a junior in college and was encouraged to study formally. She did and was eventually enrolled in The Juilliard School aided by a number of prestigious scholarships and grants.

So involved in her studies and intent upon becoming the best she could be, Townsend went on to receive her Masters of Music in Voice from The Juilliard School before then going off to The Curtis Institute of Music for Professional Studies in Opera.

Astonished and amazed at her own achievements, Townsend, a soprano, says there are many qualities necessary to becoming an opera singer.

“You have to have a great love for singing. I also think you have to have a deep passion to constantly study to perfect your voice and also study lots of languages since there are so many operas written in so many languages.You also have to study acting, which is one of the reason I love opera. It encompasses so many different art forms,” Townsend says.

She adds that the first thing she does when learning a new role without knowing the language is to look at the translation of the text, trying to formulate what she’s singing and what’s going on with the story.

Today, making her debut with Opera Philadelphia, Townsend performs in Prokofiev’s “Love for Three Oranges,” continuing at the Academy of Music through Sept. 29.

This opera is both a fairy tale and a farce. It revolves around a prince who can’t laugh having gorged on too much poetry When he finally does laugh, it’s at the expense of a witch, who puts a curse on him. He steals three oranges from a giant cook. There’s a princess inside of each one. And so it goes.

“I am one of the princesses who comes out of one of the oranges,”Townsend explains. “The prince saves my life and we eventually fall in love.”

And she loves being a part of this opera which, she adds, “Is like a fairy tale complete with conflict and romance, and the music is really, really spectacular.”

It seems almost surreal, she concludes, to believe that today she really is an opera singer. “Hopefully there’s even more to come, And I love every minute of it.”

While a student at Sam Houston State University in Texas, Nkrumah Gatling first dreamed of becoming a professional clarinetist but eventually …

'There' actress part of poetic production

Leonard Albert Kravitz, better known to most as Lenny Kravitz, is an entertainment powerhouse, who displayed his many talents early in life an…

It’s as if his modesty prevents him from discussing himself or his career.

Born in Atlanta, Georgia, Oge Agulué, the son of two Nigerian immigrants, always wanted to be an actor, but never thought it was anything peop…