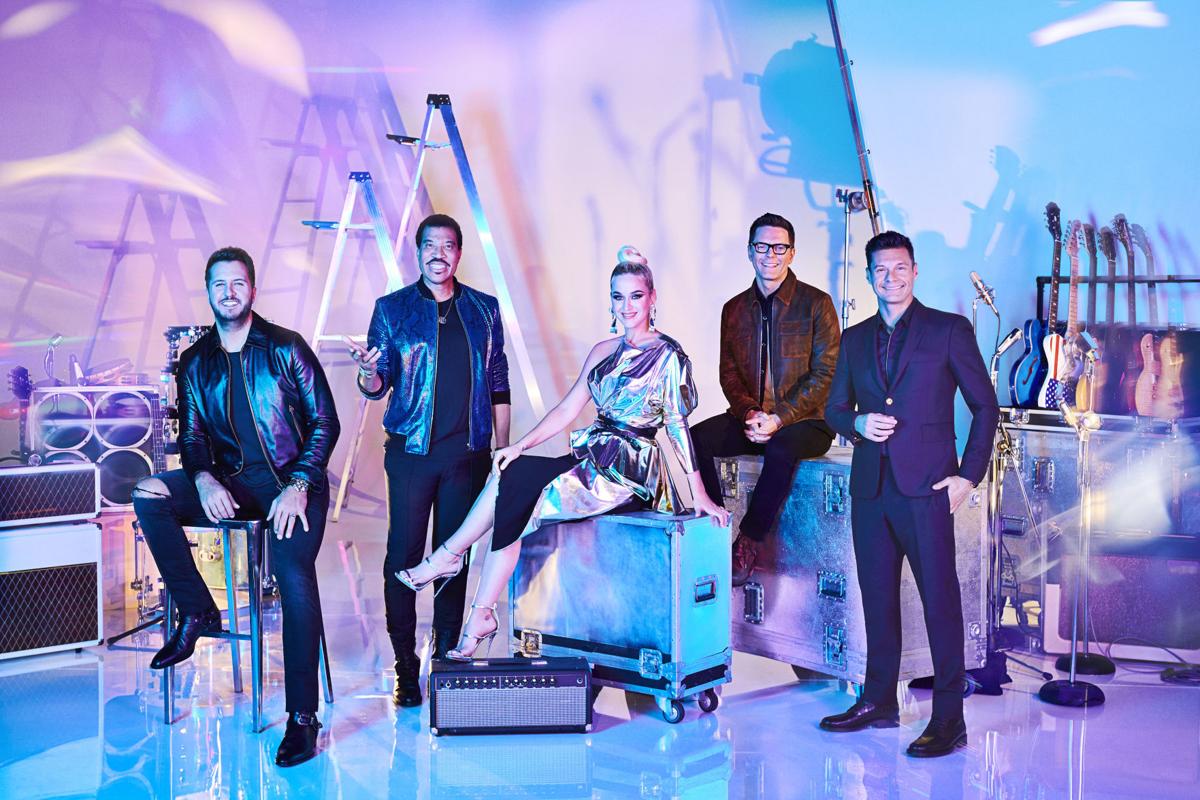 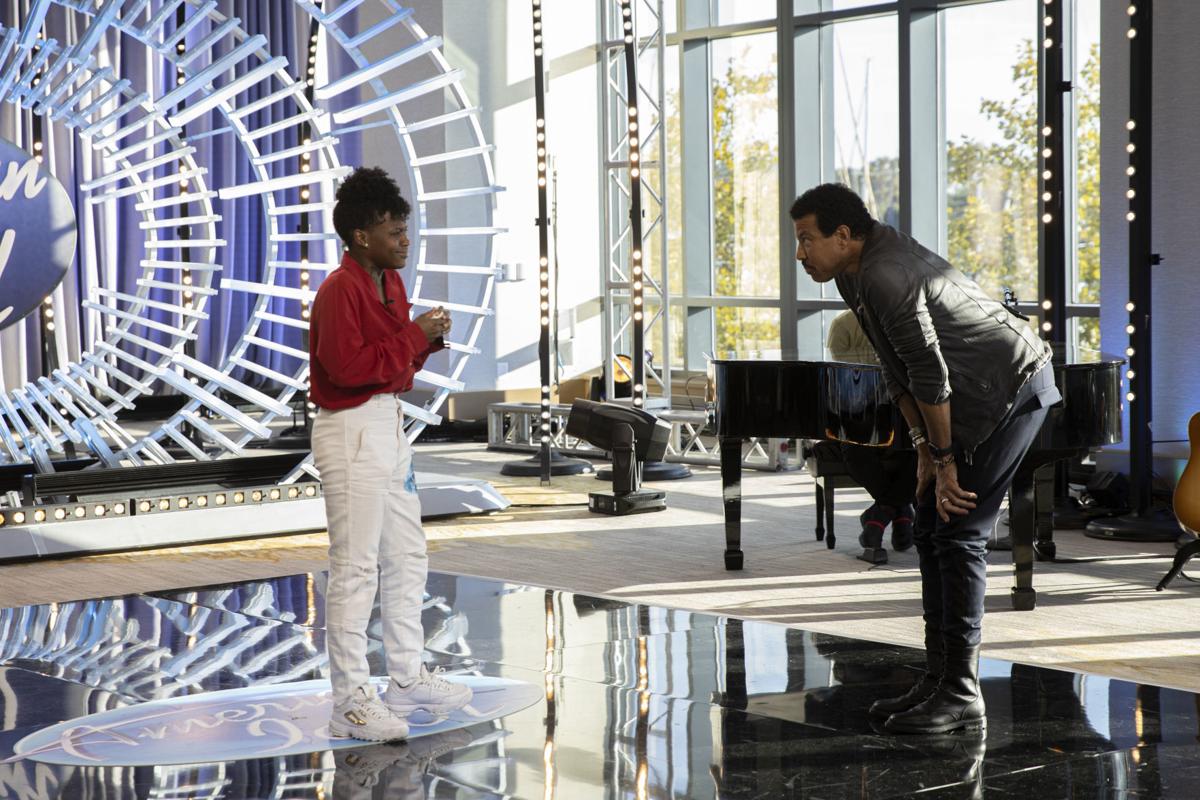 “American Idol” returns to ABC for season three on Sunday, Feb. 16 (8-10 p.m. ET), streaming and on demand, after dominating and claiming the position as Sunday’s No. 1 most social show in 2019. Above, singer Lionel Richie helps performer Just Sam. — ABC photo/Eric Liebowitz 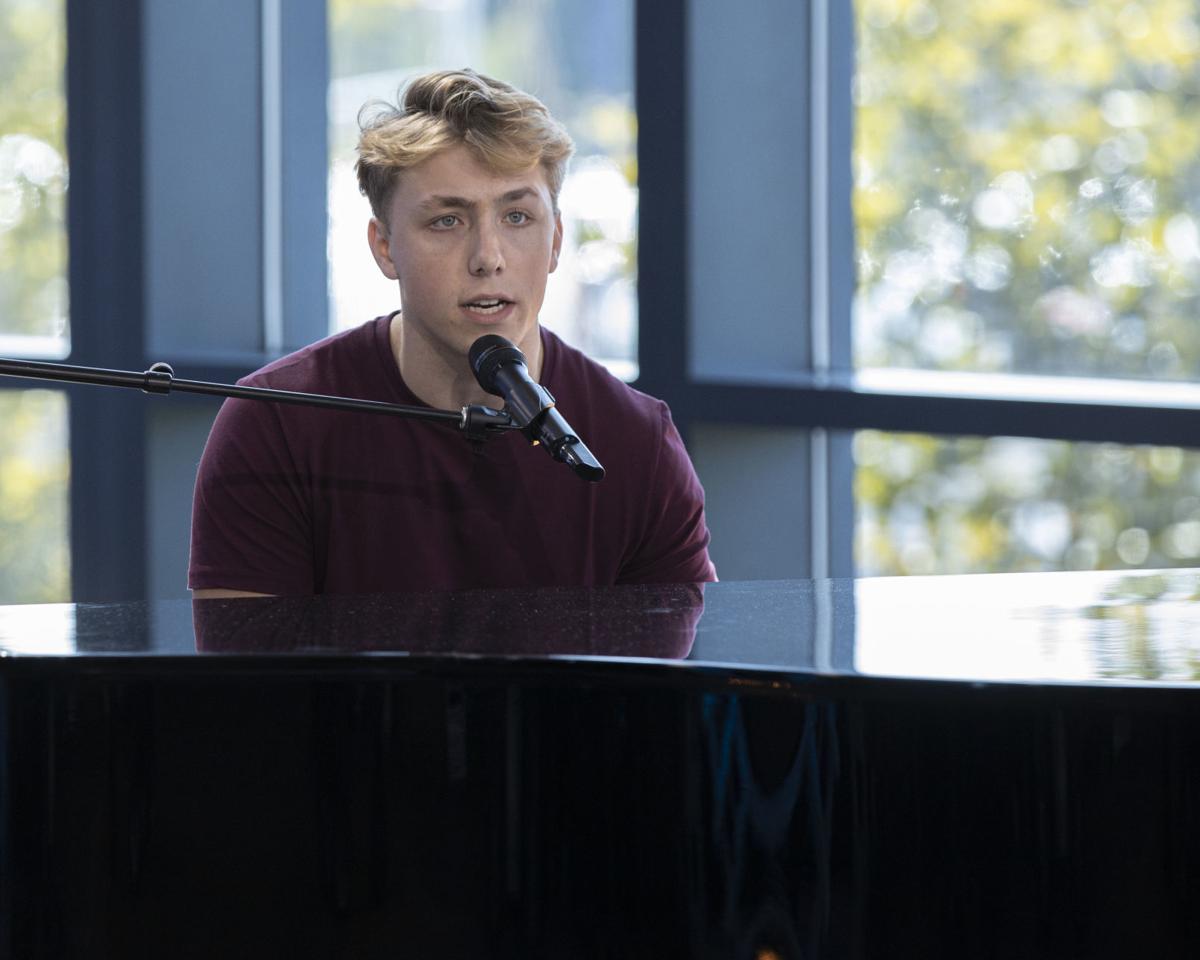 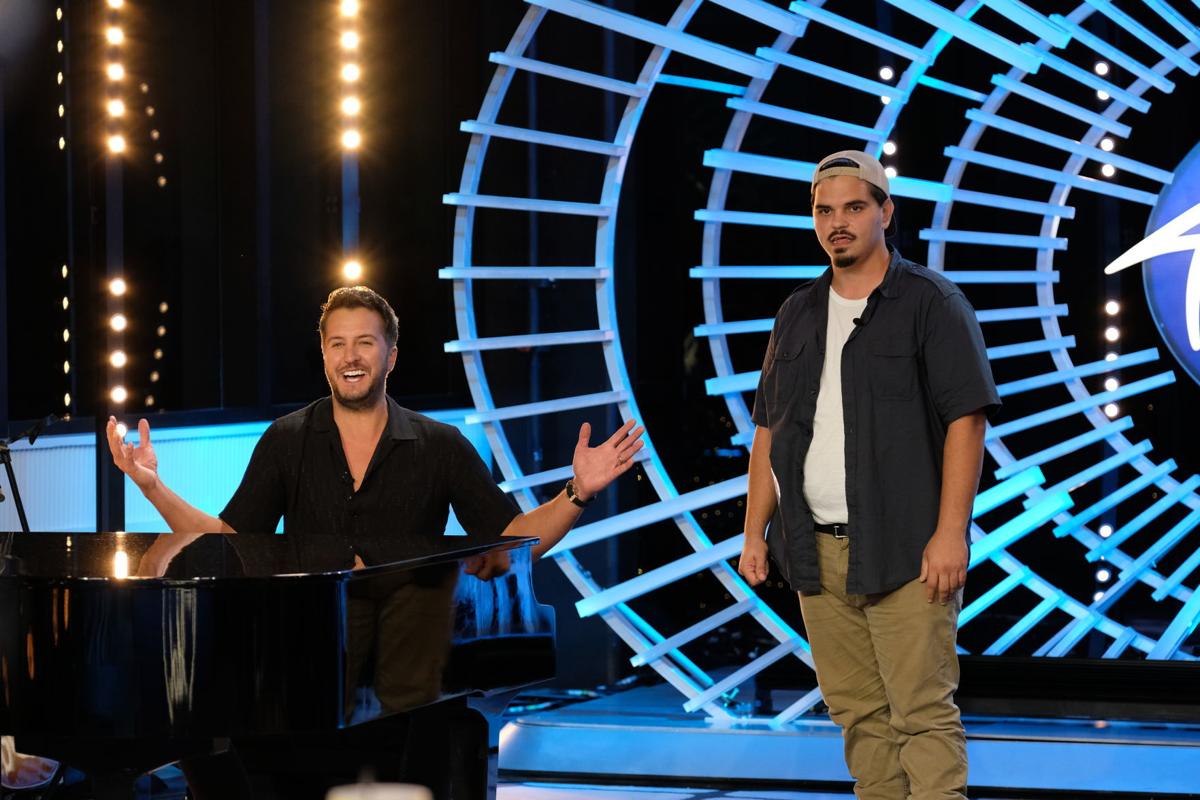 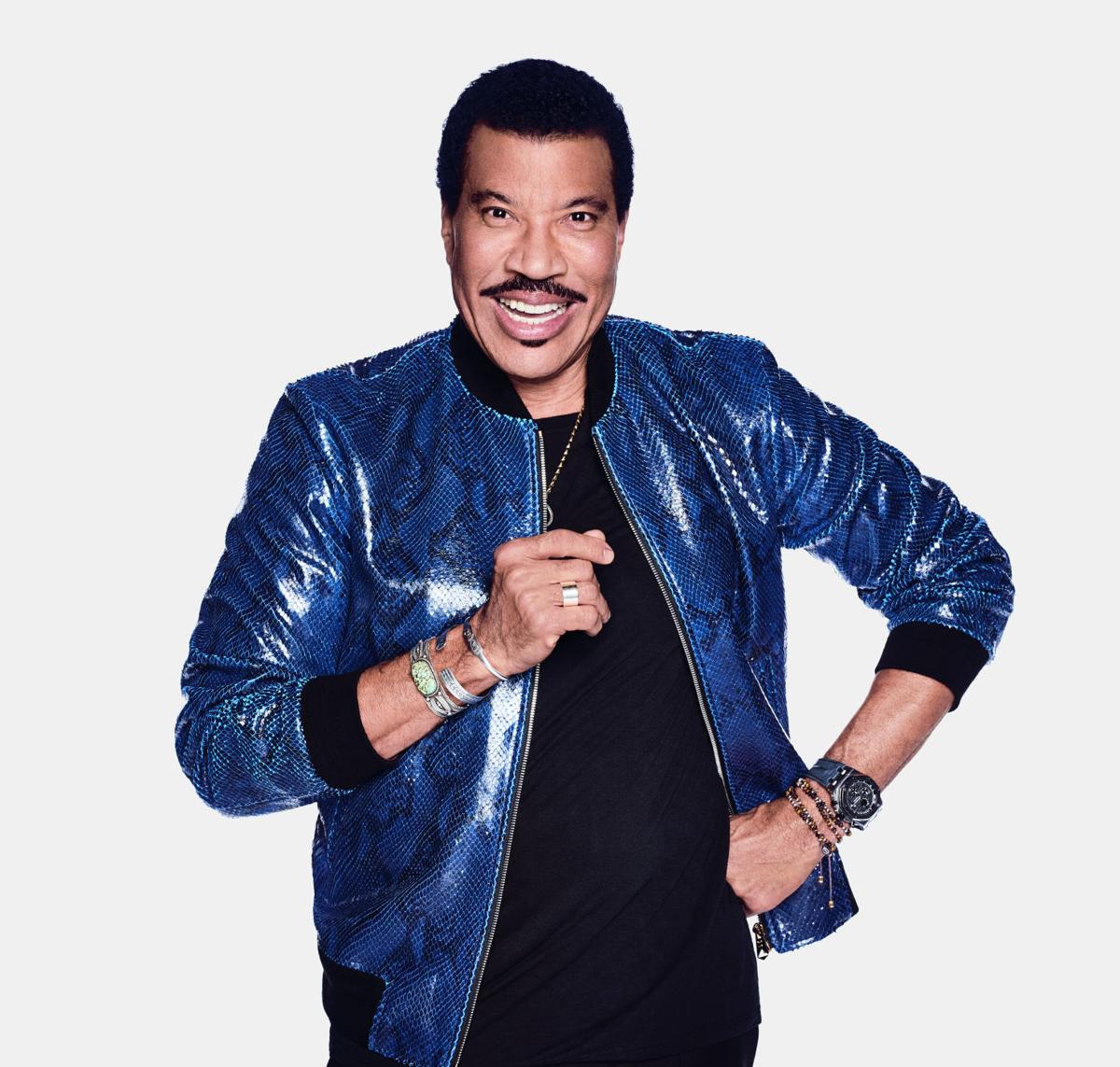 Lionel Richie has been on “American Idol” as a judge since its reboot.

“American Idol” returns to ABC for season three on Sunday, Feb. 16 (8-10 p.m. ET), streaming and on demand, after dominating and claiming the position as Sunday’s No. 1 most social show in 2019. Above, singer Lionel Richie helps performer Just Sam. — ABC photo/Eric Liebowitz

Lionel Richie has been on “American Idol” as a judge since its reboot.

The re-imagined “American Idol” returns for a third season, premiering at 8 p.m., Sunday, Feb. 16 on ABC.

Returning this season in search of the next singing sensations are music industry legends and all-star judges Luke Bryan, Katy Perry and Lionel Richie, as well as Emmy-winning producer Ryan Seacrest as host. Famed multimedia personality and 2019 “Dancing with the Stars” Mirror Ball champion Bobby Bones will return to his role as in-house mentor.

In the season opener, legions of singers from across the country travel to Savannah, Milwaukee, Washington, D.C., Los Angeles and Sunriver, Oregon, where the show’s iconic judge auditions will surprise audiences with “never-before-seen twists.”

Among those auditioning for coveted tickets to Hollywood include a subway performer from Harlem who, according to the network, gives one of the most emotional auditions in “Idol” history; a garbage collector with no experience, who heads to the streets of Savannah, alongside host Ryan Seacrest, to warm up for his audition; and a “hopeless romantic” who encounters her own fairy tale twist during her audition as she sings from the heart.

Locally, Lower Merion resident Louis Knight is among those who hope to end the evening with with a plane ticket and a smile. Knight is a pizza delivery guy who moved to the Philadelphia area from London with his family about eight years ago. The 19-year-old attended the auditions in Washington, D.C.

“It’s a once-in-a-lifetime opportunity to realize my dreams. It’s everything that I’ve been working for since I was 14,” Knight said exclusively to The Philadelphia Tribune. “But it’s not just about my opportunity, it’s also about working with and getting feedback from some incredible legendary talent in Lionel, Katy and Luke and all of the other performers. It feels like family in that sense. We all want each other to do well. Being a part of that, something so original and iconic, is immensely rewarding, but also, at times, surreal.”

While “American Idol” auditions are no longer the slapstick comedy of errors that prevailed during the Simon Cowell days, Knight stated, “I thought the best way for me to go into the audition was to just be as real and honest as I can. To sing something from the heart that would resonate with the judges. To not overthink it, but of course be prepared.”

Who will be next to impress America and the panel of superstar judges and join Kelly Clarkson, Ruben Studdard, Fantasia Barrino, Carrie Underwood, and reigning champion Laine Hardy in the winner’s circle?