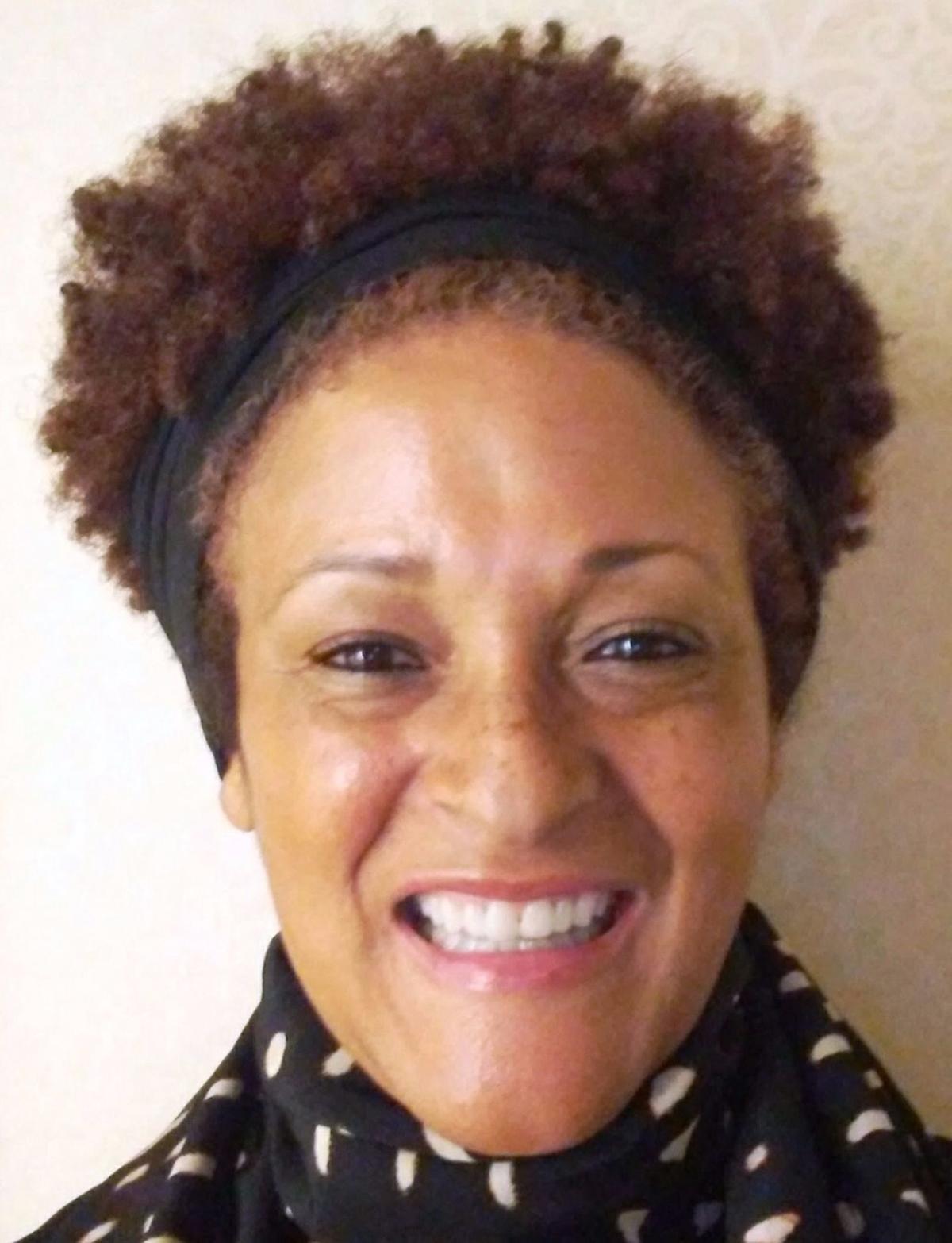 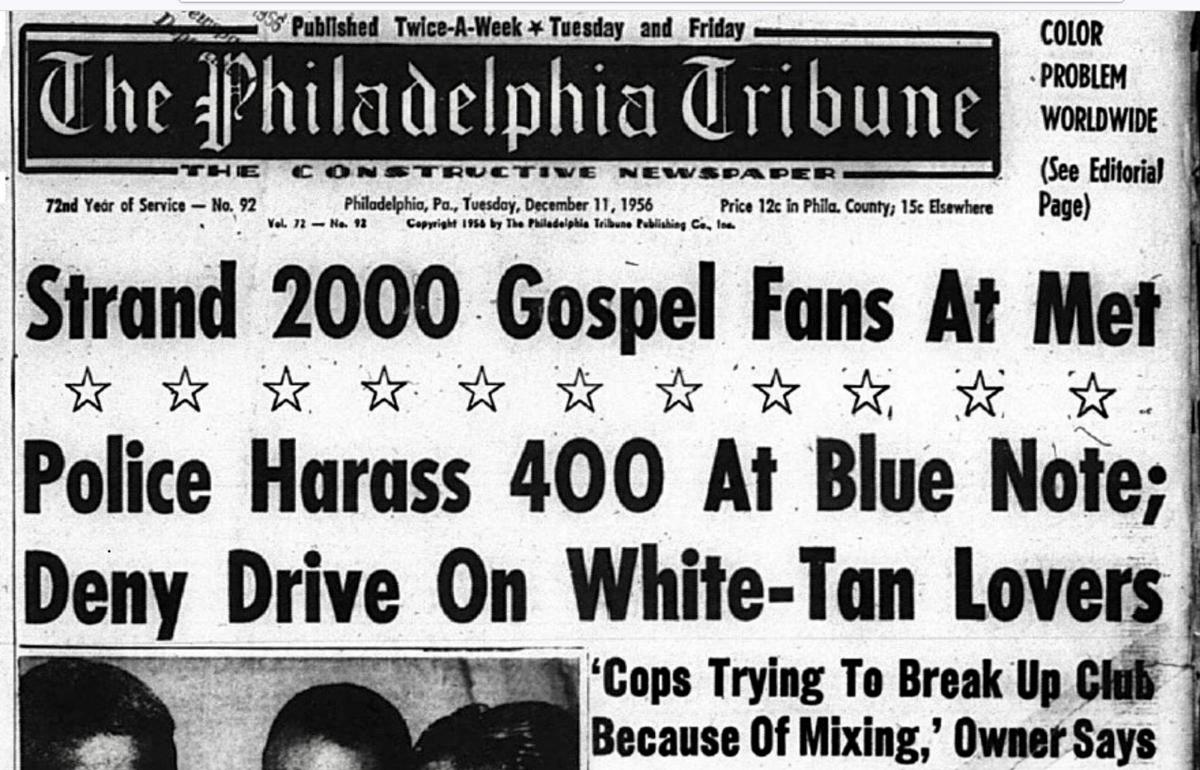 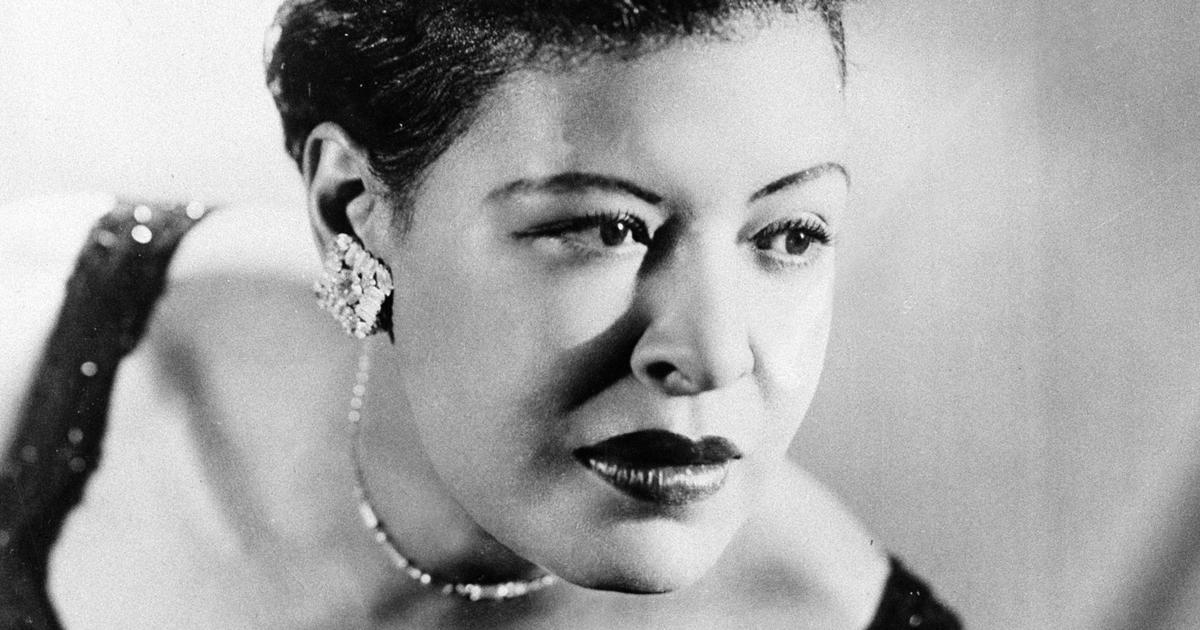 From the beginning, jazz was a tool for social change, says All That Philly Jazz director Faye Anderson. “Think about Billie Holiday’s ‘Strange Fruit,’ she said. — AP Photo 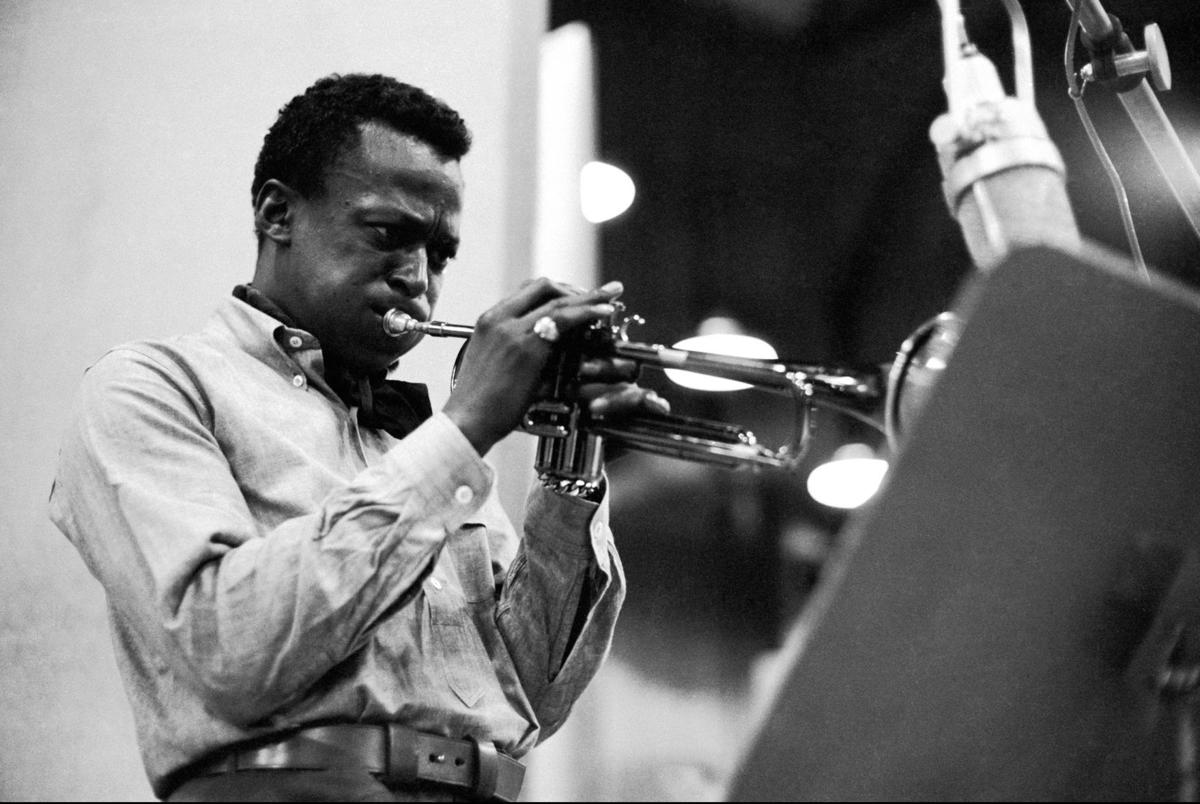 Miles Davis during a recording session in 1959 for “Kind of Blue.” In 1956, police raided the integrated Blue Note club in Philadelphia after his quintet performed. — AP Photo/Sony/Legacy, Don Hunstein

From the beginning, jazz was a tool for social change, says All That Philly Jazz director Faye Anderson. “Think about Billie Holiday’s ‘Strange Fruit,’ she said. — AP Photo

Miles Davis during a recording session in 1959 for “Kind of Blue.” In 1956, police raided the integrated Blue Note club in Philadelphia after his quintet performed. — AP Photo/Sony/Legacy, Don Hunstein

This year’s Jazz Appreciation Month (JAM) theme of “Jazz and Justice” examines the “ways jazz has played a transformative role in social justice, musician’s rights and equality since its birth in America.”

Civil rights leader Martin Luther King Jr. acknowledged the role jazz musicians played in creating “triumphant music” during remarks to the 1964 Berlin Jazz Festival. “Jazz speaks for life. The Blues tell the story of life’s difficulties, and if you think for a moment, you will realize that they take the hardest realities of life and put them into music, only to come out with some new hope or sense of triumph.”

During jazz music’s heyday, the Philadelphia music scene was its epicenter. A variety of the genre’s notables showcased their talent here before appreciative mixed-race audiences at various clubs.

On Saturday, All That Philly Jazz director Faye Anderson will co-moderate the “Blue Note Salon,” a community discussion about art, activism and social change. The event’s title is a nod to the jazz musicians who paved the way for the Civil Rights Movement and this region’s role in its history.

“Jazz musicians are the starting point, but the focus is on art, activism and social change,” said Anderson. “As we know, and as Dr. King acknowledged at the 1964 Berlin Jazz Festival, jazz musicians and the jazz culture paved the way for the Civil Rights Movement because it was in jazz clubs that for the first time Blacks and whites were mingling on an equal basis. The way that jazz musicians comported themselves — unbowed and defiant — created a new cultural identity that helped pave the way for the Civil Rights Movement. So, we are telling that under-told history and playing it forward to what today’s artists are doing to connect the community with social change and movement. Folks are using their work and art to talk about what artists have always done through their work to reflect the times in which they live.”

Anderson has been documenting Philly’s jazz history with a collaborative location-based project that recalls the past of long-lost music venues from the Aqua Lounge to Zanzibar Blue. The “All That Philly Jazz” project “is at the intersection of art, cultural heritage preservation and social justice” that documents the region’s past by reviewing archival history.

For example, on Dec. 8, 1956, the Miles Davis Quintet was featured on the Mutual Network live remote radio broadcast of its set performed at the Blue Note, “the town’s swankiest jazz emporium.” Later that night, police raided the integrated nightspot.

“There is a special connection with the Tribune,” explained Anderson. “The Philadelphia police harassed jazz club owners, in part, because of the racial mixing. They put Downbeat out of business in the 1940s, in the ‘50s, the Blue Note at 15th and Ridge Ave., also a Black and tan club — so the night that the Miles Davis Quintet was recording live from there for the Mutual Radio broadcast, the Philadelphia police raided. The owner told The Philadelphia Tribune that it was ongoing continual harassment to put them out of business. But he and the patrons were defiant that [the club] would not be put out of business. That was in ’56. Fast forward 62 years later: Police are still harassing Black folk because, as Louis Armstrong sang in ‘Black and Blue’ — ‘Their only sin is in their skin.’ We know progress has been made, but at the same time we still have challenges … I have headlines, again from the Tribune, about the harassment of Billie Holiday [and] where Ray Charles says he will never perform in Philadelphia again.”

Anderson concluded: “Music and art, broadly defined, have been our lifeline.”

All That Philly Jazz and Black Quantum Futurism will present the “Blue Note Salon” on Saturday from 3–5 p.m. at the Icebox Project Space, 1400 North American St. The community discussion will pay homage to jazz musicians’ legacy of resistance and feature creative change makers who work on social justice issues. For more information, visit All That Philly Jazz at phillyjazz.us.