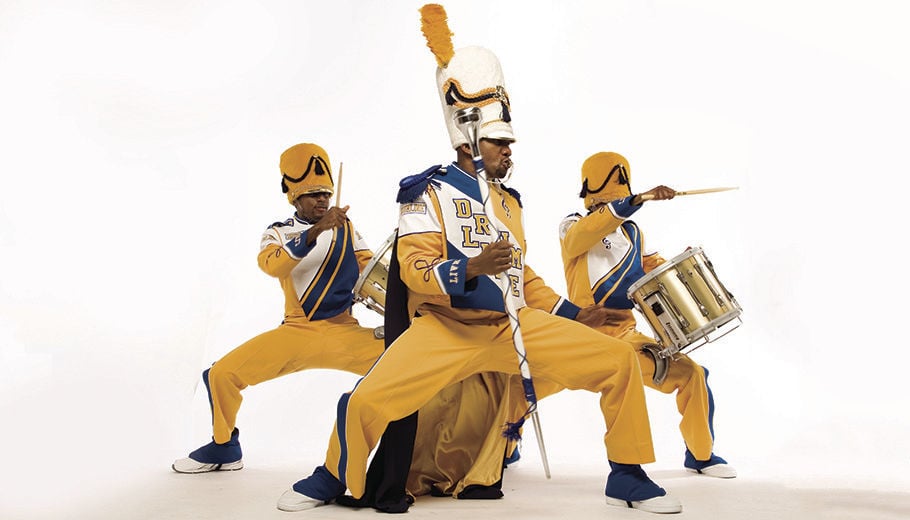 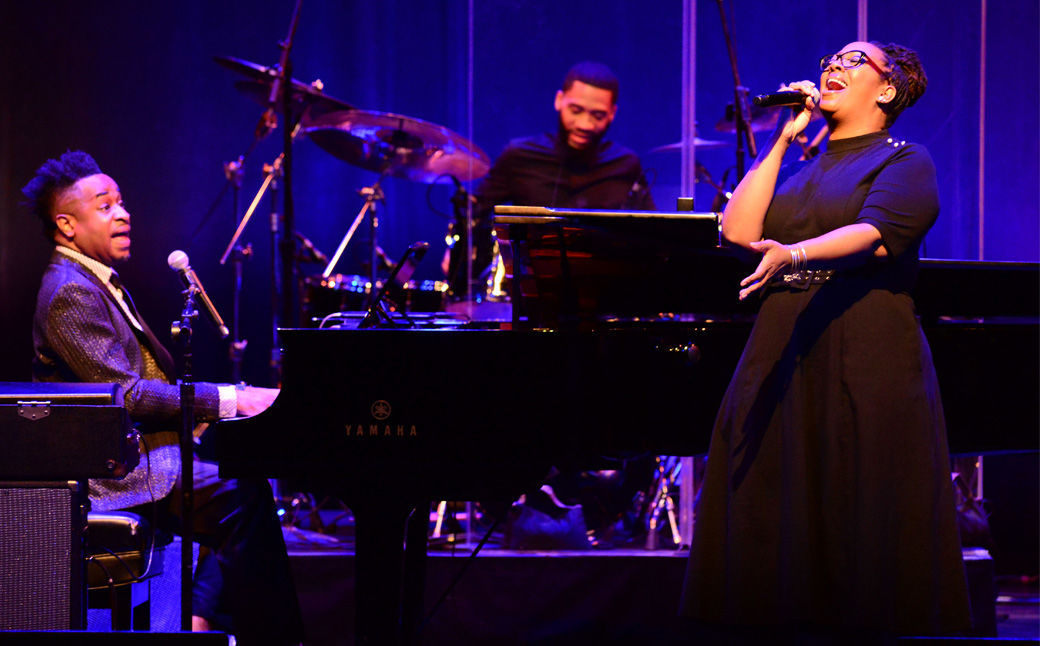 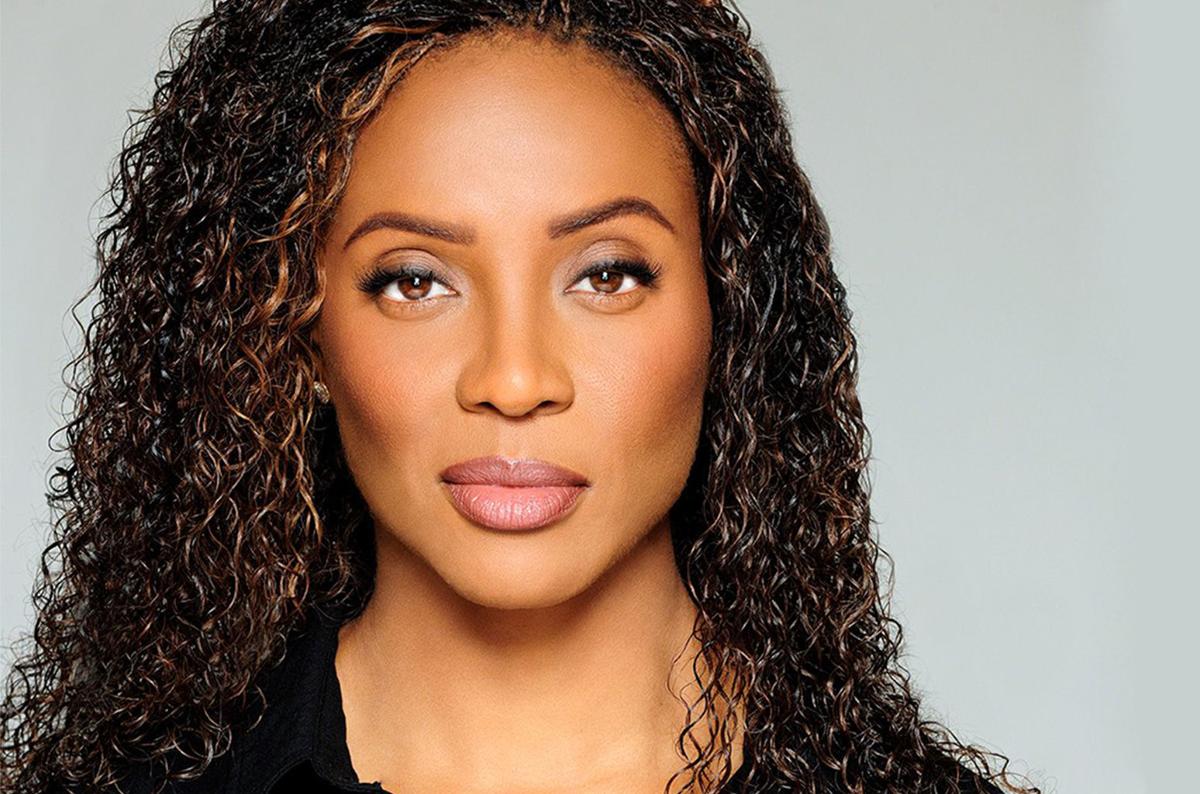 The energy, rhythm, and musicality of the Historically Black College and University marching bands hit center stage at the Merriam Theater. Call (215) 893-1999 or visit kimmelcenter.org.

Select restaurants in the Center City District will offer signature three-course dinners for $35 per person, and three-course lunches for $20 per guest. ccdrestaurantweek.com.

Inspired by the words and actions of Dr. King, We Shall Overcome features repertoire from across the African American music traditions that electrified generations of civil rights activists and defenders. Led by the talented Damien Sneed, this performance weaves spoken word from Dr. King’s speeches with a musical lineage of gospel, jazz, classical and Broadway to reinvigorate and inspire future generations.

The Freedom Party NYC, the longest-running old-school dance party in NYC, is coming to Philadelphia. From 10 p.m. to 2 a.m. Herbert Holler spins all your favorite hip-hop, R&B, reggae, house, rock, and pop hits from the 70s through today. Tickets are necessary for the event. Visit tinyurl.com/freedom117.

After bursting on the scene in 1992, Snoop was crowned the king of the West Coast and single-handedly put long beach on the map in terms of hip hop. Gritty lyrics and unmatched charisma made him a superstar. From his first album to having a show with Martha Stewart, Snoop will always be recognized and loved by all ages- from grandmothers to grandchildren and everyone in between.

The PNC Arts Alive “Jazz Cultural Voices” will kick off the New Year with steel pan drummer Jonathan Scales and Fourchestra. Appearing with Fourchestra will be Philadelphia’s own steel pan aggregation Trinidelphia. The concert will be from 7:30 p.m. to 9:30 p.m. Tickets are necessary for the event. Call (215) 893-9912.

Ray On My Mind: The Ray Charles Story

The Barnes Foundation showcases painting, sculpture and photography by important and influential African-American artists of the past three decades. Call (215) 278-7200 or visit barnesfoundation.org.

In Conversation: Visual Meditations on Black Masculinity is a two-gallery exhibition of photography that explores the construct of Black masculinity, through the lenses of 55 women and non-binary photographers of African descent. Through an array of photographic genres including documentary, fashion, portraiture and conceptual, these image makers share interpretations, observations and their own experiences concerning the notions of Black men, masculinity, sexuality and gender identity. Call (215) 574-0380 or go to www.aampmuseum.org.

In the acclaimed Broadway play Thurgood, you have a seat at a fictional lecture on his life given by Marshall at his alma mater, and experience his transformation from a young and spirited dissenter to a pensive Justice full of wisdom. From his early days as the civil rights lawyer to his appointment to the highest court in the land. Call (215) 574-3550.

A world premiere by acclaimed Philadelphia playwright Lorene Cary “My General Tubman” is a beautiful and exciting new play about the complex journey of Harriet Tubman and the impact she continues to have today. Call (215) 922-1122.