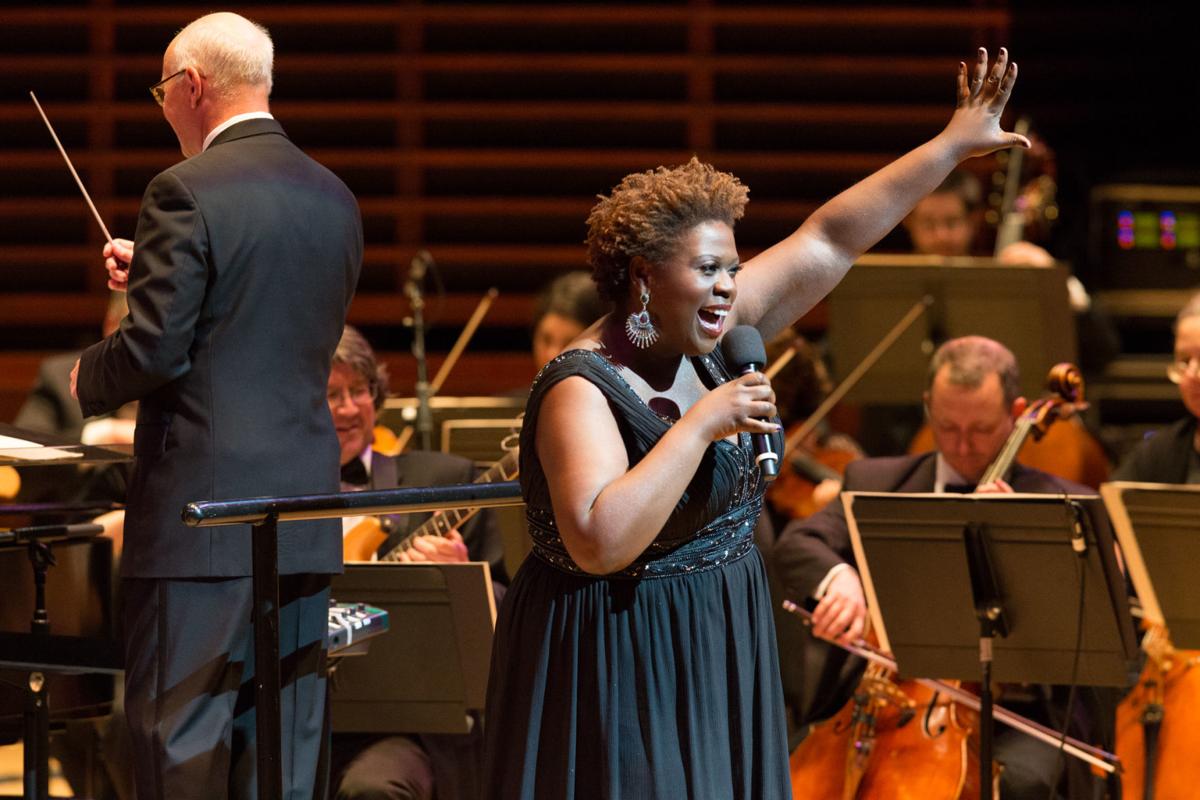 “I think my first love is the actual act of singing,” Capathia Jenkins says. “But with my life and work experience I find that everything starts with the lyrics.” — Bachrach photo 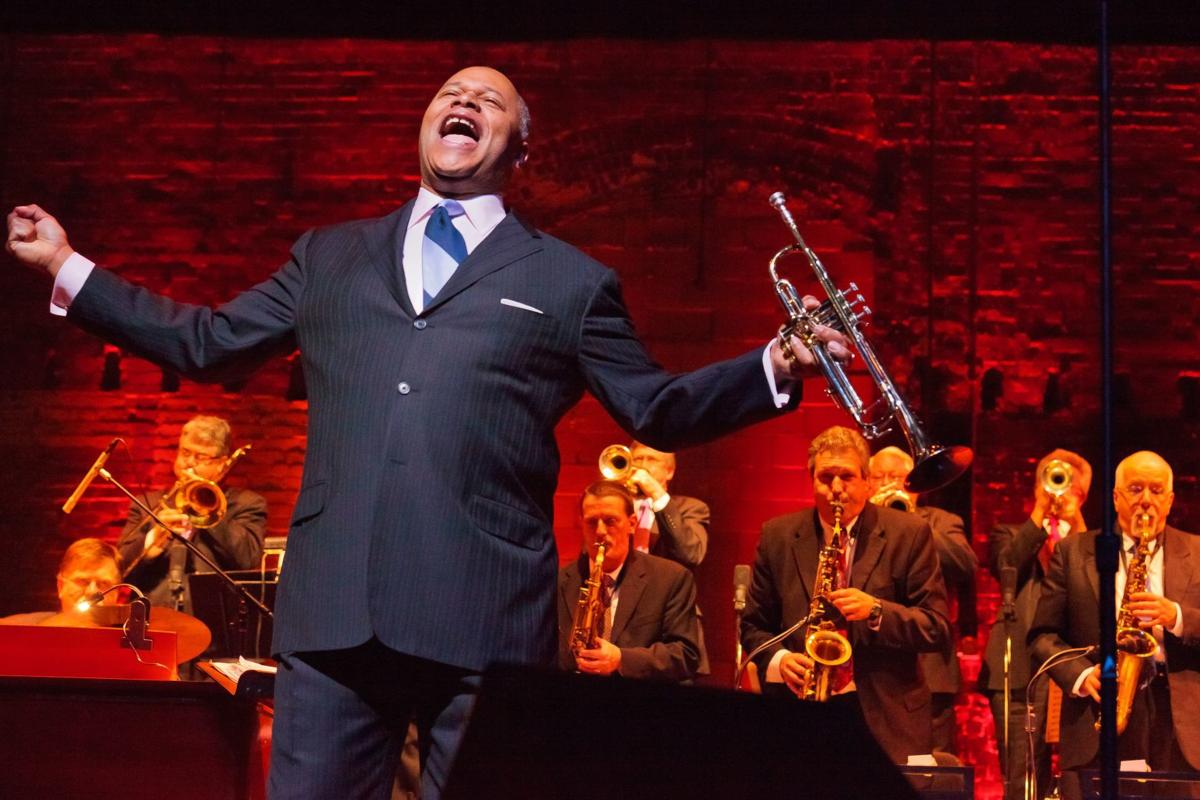 Byron Stripling is serving as conductor for “Aretha: Respect” at the Kimmel Center. — Submitted photo 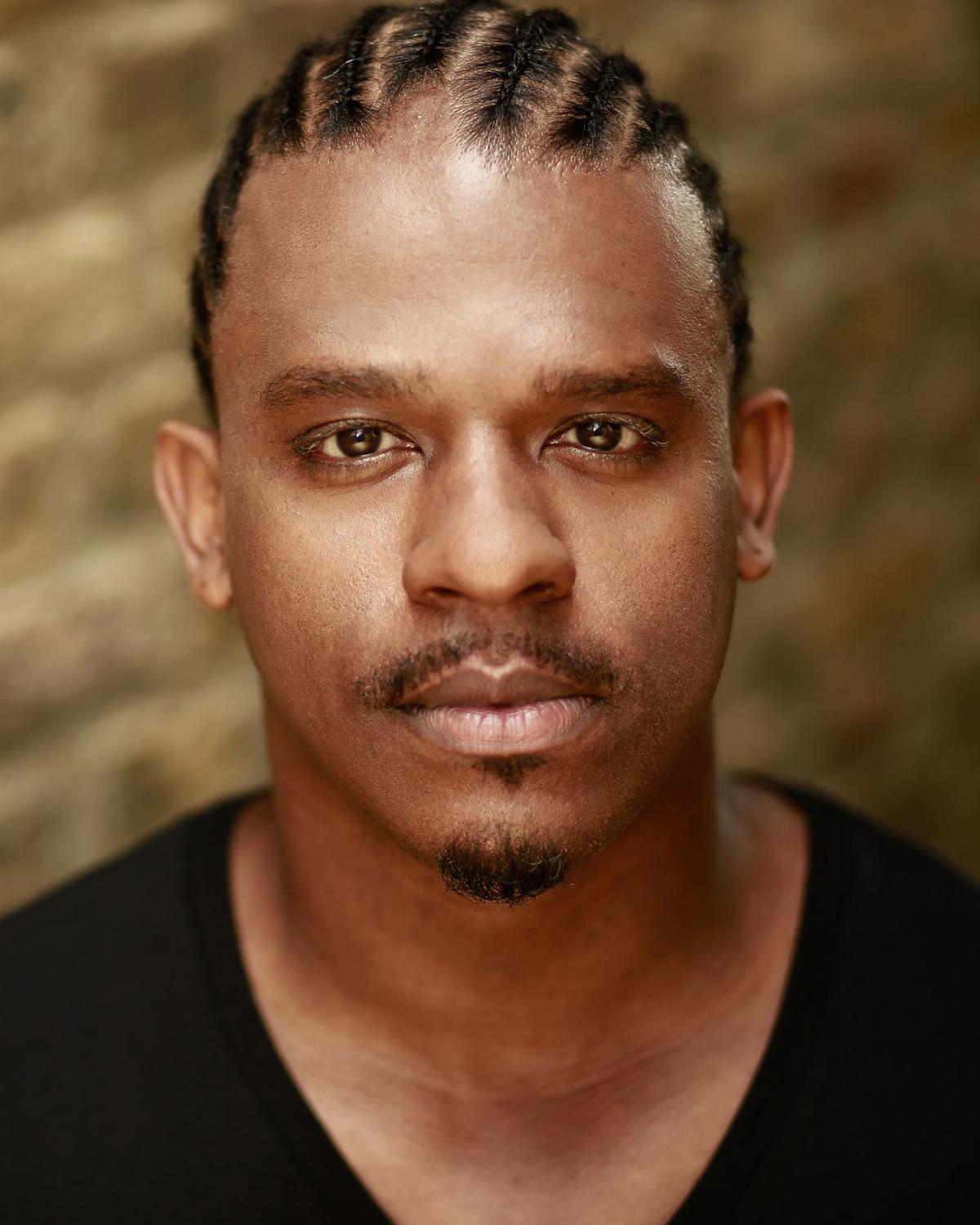 Three-time Grammy-nominated artist Ryan Shaw is performing with Capathia Jenkins in “Aretha: Respect” at the Kimmel Center on Feb. 14-16, 2020.

“I think my first love is the actual act of singing,” Capathia Jenkins says. “But with my life and work experience I find that everything starts with the lyrics.” — Bachrach photo

Byron Stripling is serving as conductor for “Aretha: Respect” at the Kimmel Center. — Submitted photo

Three-time Grammy-nominated artist Ryan Shaw is performing with Capathia Jenkins in “Aretha: Respect” at the Kimmel Center on Feb. 14-16, 2020.

“That’s when my third-grade music teacher told my mother I had talent and that she ought to nurture it by giving me voice lessons,” Jenkins remembers.

And her mother did just that, says the Brooklyn-born and bred vocalist. By high school, Jenkins was studying the classics, singing French, Italian and German arias. And after high school she was off to Temple University for a jazz vocal program.

“I always knew I wanted to sing,” Jenkins says. “I just didn’t know that my life would be musical theater on Broadway. And now, the last ten years or so, with symphony orchestras around the world. It’s all sort of like a dream I didn’t know I had. It was just my dream to sing.”

Jenkins made her Broadway debut in “The Cvil War,” where she created the role of Harriet Jackson.

She then starred in the Off-Broadway revival of “Godspell,” and then returned to ‘Broadway in “The Look of Love.”

Some other roles included off-Broadway’s “The Hattie McDaniel Story” for which she received a Drama Desk Award nomination.

Jenkins has also appeared on television, including “30 Rock,” “The Sopranos,“ “Law and Order,” and others.

And now, she’s preparing to do “Aretha: Respect,” Feb. 14-16 at the Kimmel Center for the Performing Arts. Performing with three-time Grammy-nominated artist Ryan Shaw, the show will also feature the 70-piece Philly Pops orchestra. It is also being conducted by Byron Stripling.

“I think my first love is the actual act of singing,” Jenkins says. “But with my life and work experience I find that everything starts with the lyrics. So I think my acting life has helped me get my songs across. But for me, there’s nothing like performing in front of a live audience. It’s absolutely exciting and thrilling.”

According to Jenkins, this show was performed before, “and Ryan and I are very excited to be bringing the show to Philly. And I was partially responsible for helping to create the show. We compiled a long list of songs we wanted to do, but first had to decide which of the songs from Aretha huge catalogue would best tell the story we wanted to tell. Obviously you can’t do them all.

“First of all,” Jenkins continues, “we wanted to explore Aretha’s early songs, and then her venture back to gospel music. Her career grew to include genre-defining hits like ‘Respect,’ ‘Chain of Fools,’ and ‘You Make Me Feel Like A Natural Woman’ among so many others.”

Jenkins adds that it’s a real honor to stand on Aretha Franklin’s shoulders.

“And in the show I do not try to emulate her. But what I do is bring myself to all the material,” Jenkins says. “I think one of the things Aretha did so brilliantly was that no matter what she was singing she was always able to bring her soul and her honesty and her gospel roots to everything.”

Something always draws this Temple graduate back to acting

After singing and playing the piano when she was younger, when it came time for her to go on to college, Brooklyn-born and bred Satchel Willia…

Philly native puts heart into 'Under the Bonnet'

When it was time for Philly native Eric Carter to go to high school, his mother told him to decide which of three schools he wanted to attend.…

Playwright, actress, and teaching artist Hollis Heath received the AUDELCO award in 2012 for a play she co-wrote with Jaylene Clark Owens and …

Actress Melanye Finister wears many hats in the theater

Incredibly shy, self-conscious and terrified to speak in front of others, Melanye Finister’s parents enrolled her in an acting class to help h…