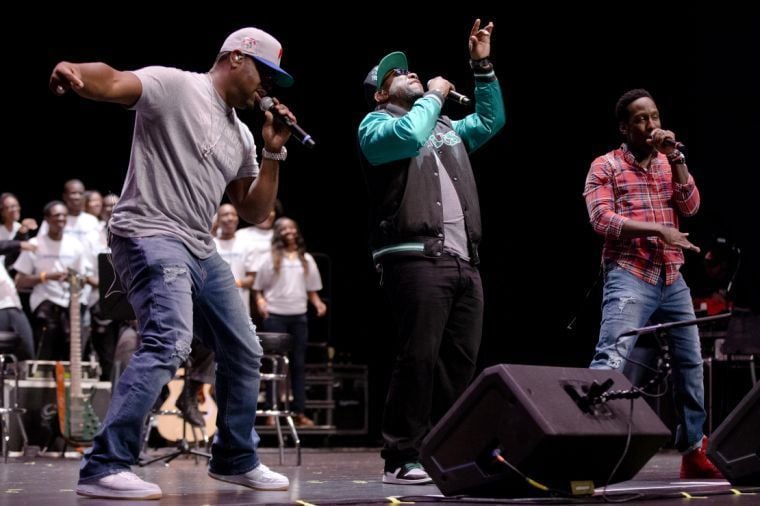 Boyz II Men, best known for hits, like “I’ll Make Love To You” and “Motownphilly,” is set to release its new album, “Collide,” next week. — AP Photo/Matt Rour 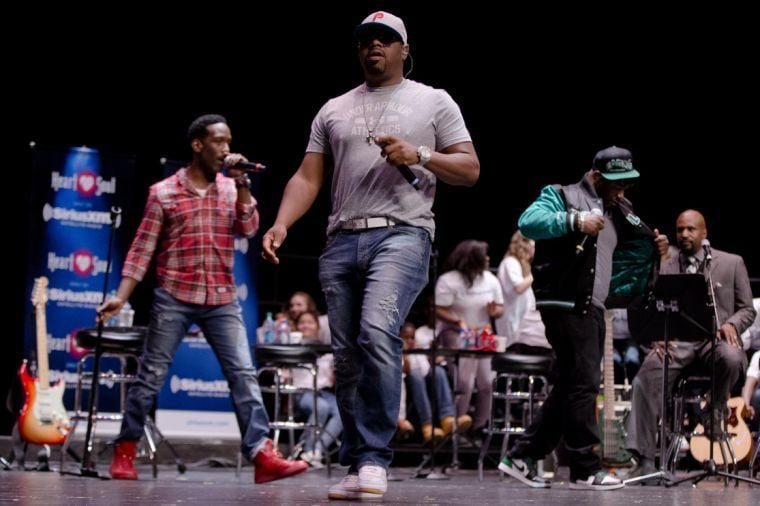 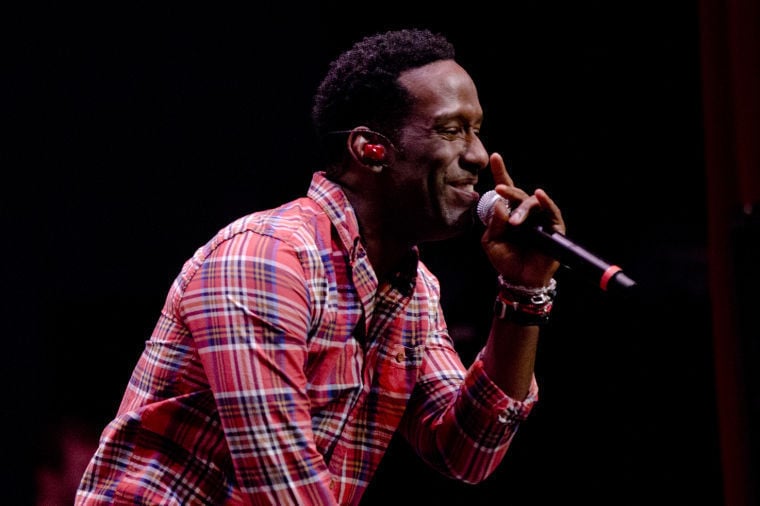 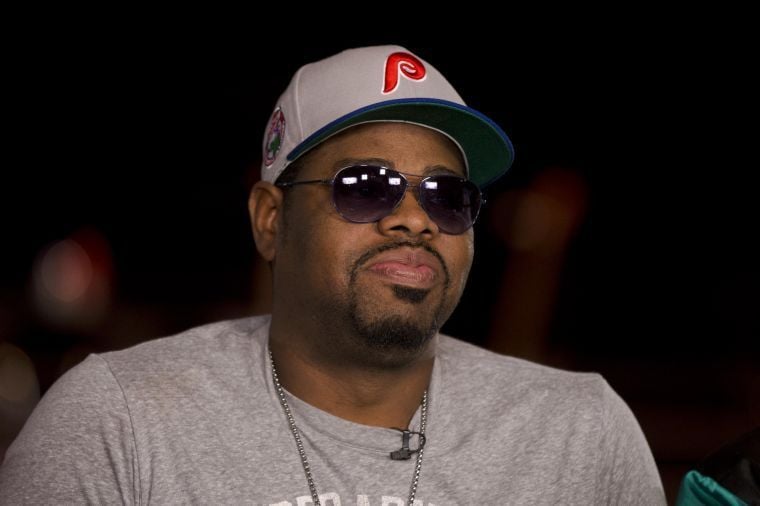 Nathan Morris of the musical group Boyz II Men, speaks during an interview at Creative and Performing Arts High School. 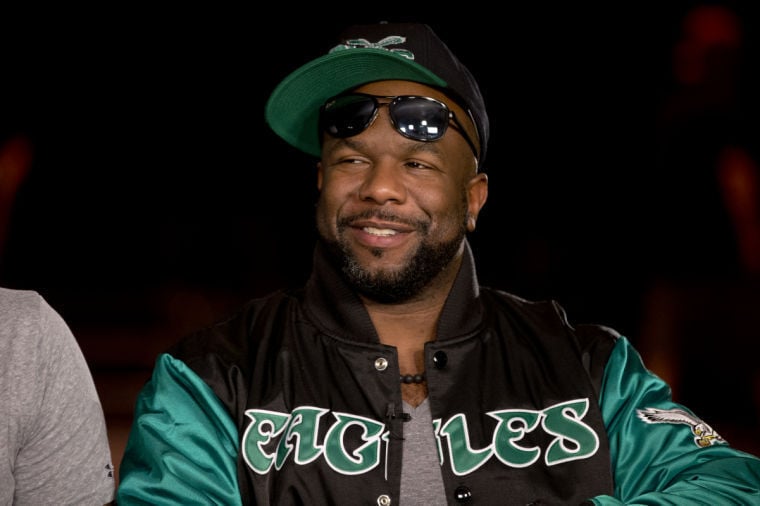 Wanya Morris speaks during an interview at his alma mater, Creative and Performing Arts High School.

Boyz II Men, best known for hits, like “I’ll Make Love To You” and “Motownphilly,” is set to release its new album, “Collide,” next week. — AP Photo/Matt Rour

Nathan Morris of the musical group Boyz II Men, speaks during an interview at Creative and Performing Arts High School.

Wanya Morris speaks during an interview at his alma mater, Creative and Performing Arts High School.

The Philadelphia High School for the Creative & Performing Arts (CAPA) has single-handedly served as a proving ground for some of America’s best soul music talents. Diamond selling-multiplatinum Grammy winning group, Boyz II Men met, formed and graduated from the noted arts school more than 20 years ago. This week, they returned for a special private concert for more than 200 lucky students — including 40 vocalists who shared the stage with them.

“Up Close & Personal with Boyz II Men” was hosted by SiriusXM Heart & Soul host Cayman Kelly, as the trio played songs from their career through their new album, “Collide,” which is scheduled to be released Oct. 21.

“We are thrilled to be a part of Boyz II Men’s homecoming as they play a special, private concert for SiriusXM listeners at their former high school in Philadelphia,” said Scott Greenstein, president and chief content officer, SiriusXM. “The event and exclusive broadcast is an exciting and unique way to celebrate the release of the Grammy Award winner’s new album.”

Nate Morris, Wanya Morris and Shawn Stockman rocked their signature “Motown Philly” groove and introduced the audience to some of their new songs.

“We are just excited for the state that our career is in,” said Nate Morris prior to the 90-minute performance. “When we first started this we were just excited. Now we are back at the point of our lives where we can enjoy doing the music because we want to because we’re in a real relaxed comfortable spirit. So, that is the type of music that we recorded; that’s the type of music that we plan to put out — it’s different from your average Boys II Men record, because it is not your typical Babyface ballads all over the place. They are just all good songs that we enjoy recording, and we didn’t care who wrote them or what genre they came from: we just made good records that had a lot of fun.”

The camaraderie of two-plus decades together was evident as the “Boyz” casually joked with each other, the media and students.

“The crest is just respect for one another and recognizing what we represent to each other, musically loving it the way that we do — and God,” explained Wayna Morris. “Christ has always been in the forefront of our movement, and as long as we follow him we can always walk on water.”

“Up Close & Personal with Boyz II Men” will air Tuesday, Oct. 21, at 5 p.m. via satellite on Heart & Soul, channel 48, and through the SiriusXM Internet Radio App, on smartphones and other connected devices, as well as online at siriusxm.com.