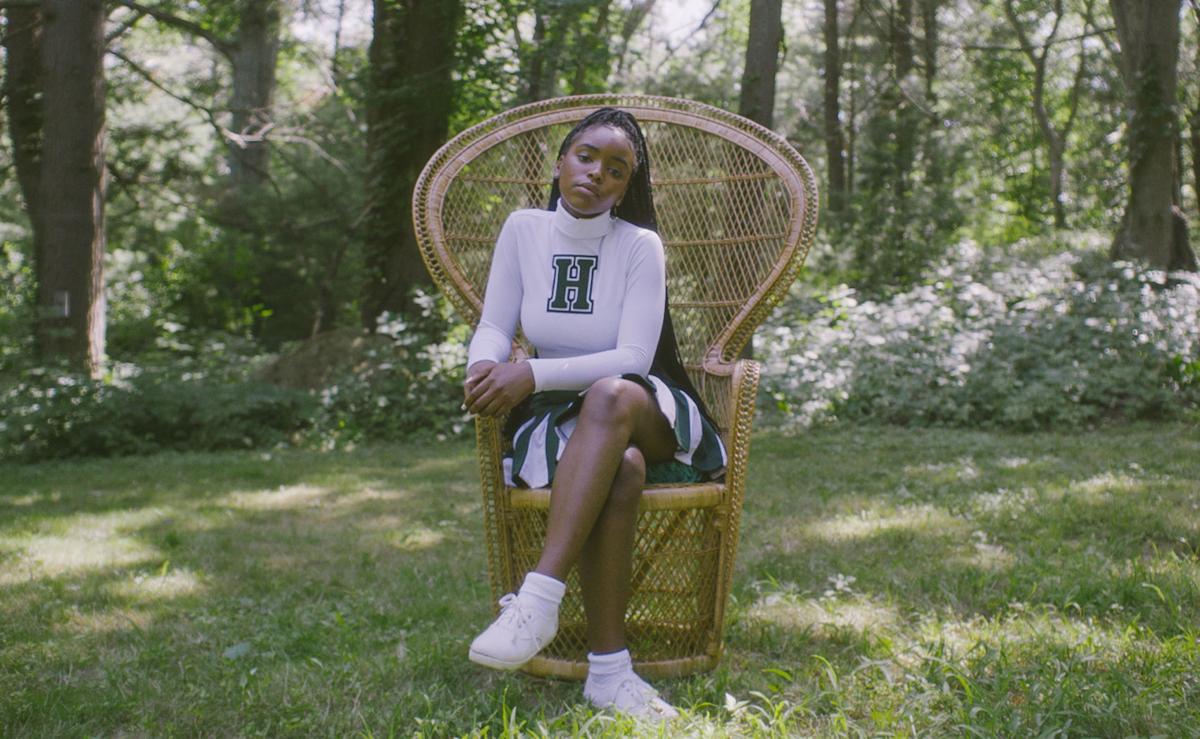 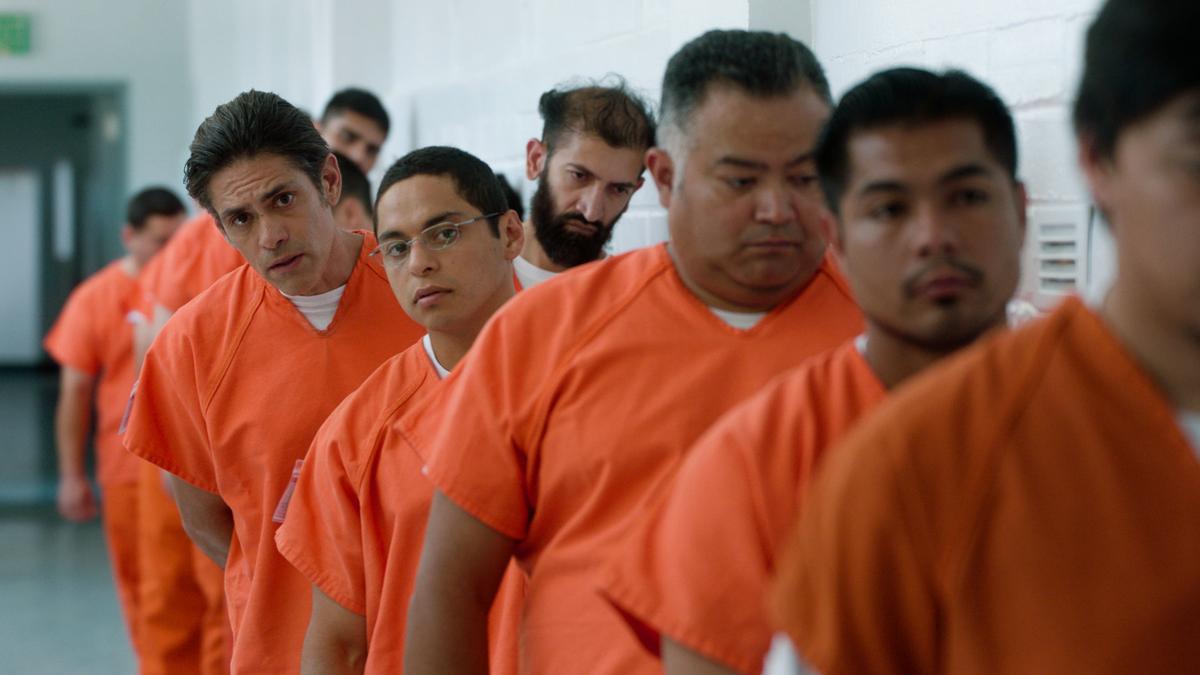 The 2019 BlackStar Film Festival, held in various venues throughout the city, recently concluded, and award winners at the prestigious cinema showcase have been announced.

“All of the films truly captivated the audience, but I’d like to highlight the film that won the BlackStar Documentary Audience Award,” said Nehad Khader, BlackStar Program Director. “Find Elijah,” which had its world premiere at our festival. It’s by Philly filmmaker Yolonda Johnson-Young, and both Leeway and Scribe Video Center have supported the making of this film, and she’s also a member of the Philly-based collective Sisters in Film and Television. It’s her first film and it’s incredibly powerful and sensitive: it’s a love letter to her son who commited suicide, healing process for her, as well as an investigation into his death. So honest in her Q&A, so generous with her heart.”

Ameha Molla was the winner of the inaugural “BlackStar Pitch,” open to any filmmaker who identifies as a person of color. In this challenging new competition, eight filmmakers were selected to pitch their projects in front of a live audience and a panel of judges to receive valuable feedback and have an opportunity to win a cash prize of $1,000. The first BlackStar Pitch focused on feature documentary projects.

The BlackStar Film Festival is a “highly visible platform for independent Black filmmakers and films about Black people from around the world,” providing genre-defying and beautifully crafted works to a diverse audience thirsty for fresh perspectives.”

Philly filmmakers are invited to enter the inaugural John Singleton embRACE L.A. Short Film Competition, which is inspired by the legacy of Af…

Will and Jada Pinkett Smith's 'Sprinter' is ready to take off

With the 2020 Summer Olympics in Tokyo just under a year away, and immigration a hot topic in the headlines, “Sprinter,” executive produced by…

Since its inception in 2016, the Jazz Legacy Awards, created by Sen. Vincent Hughes and his wife, Tony-nominated actress, Sheryl Lee Ralph, ha…