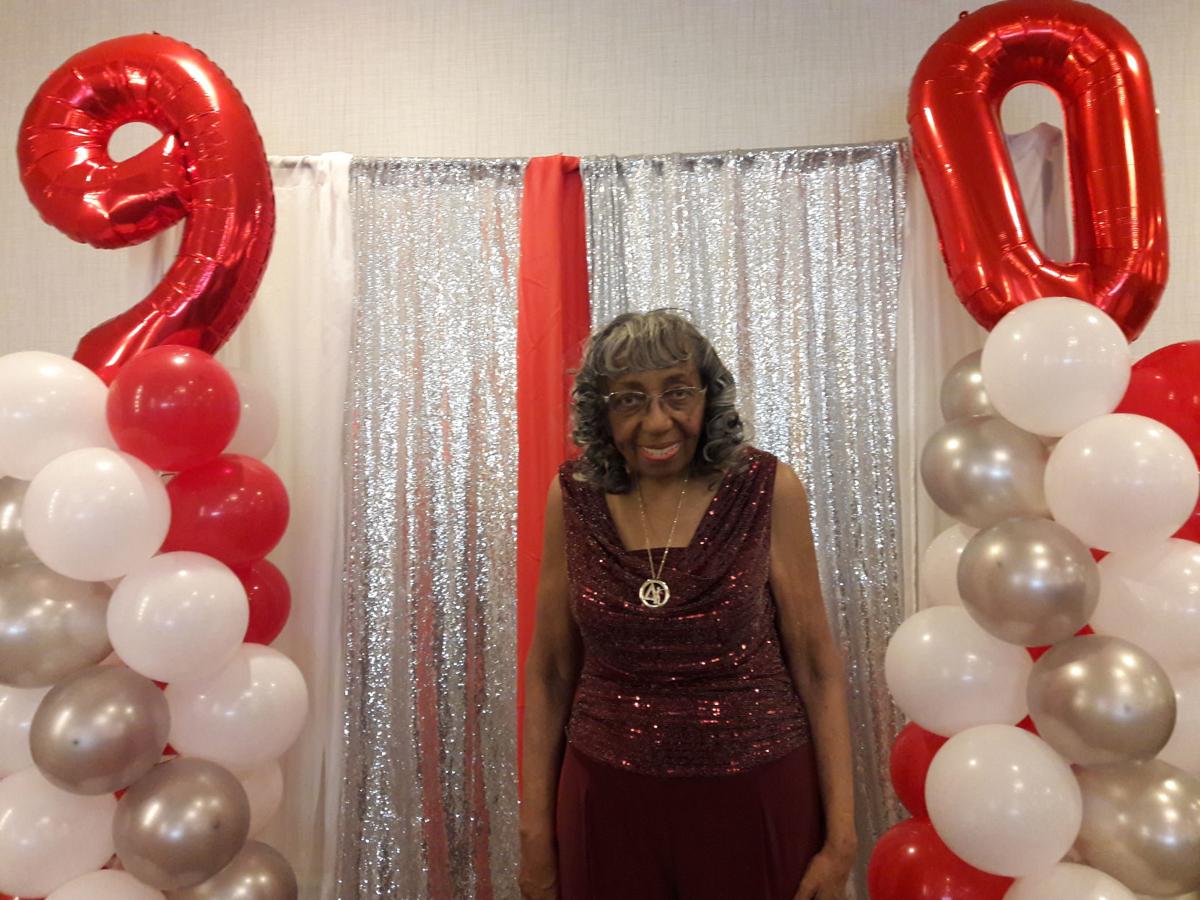 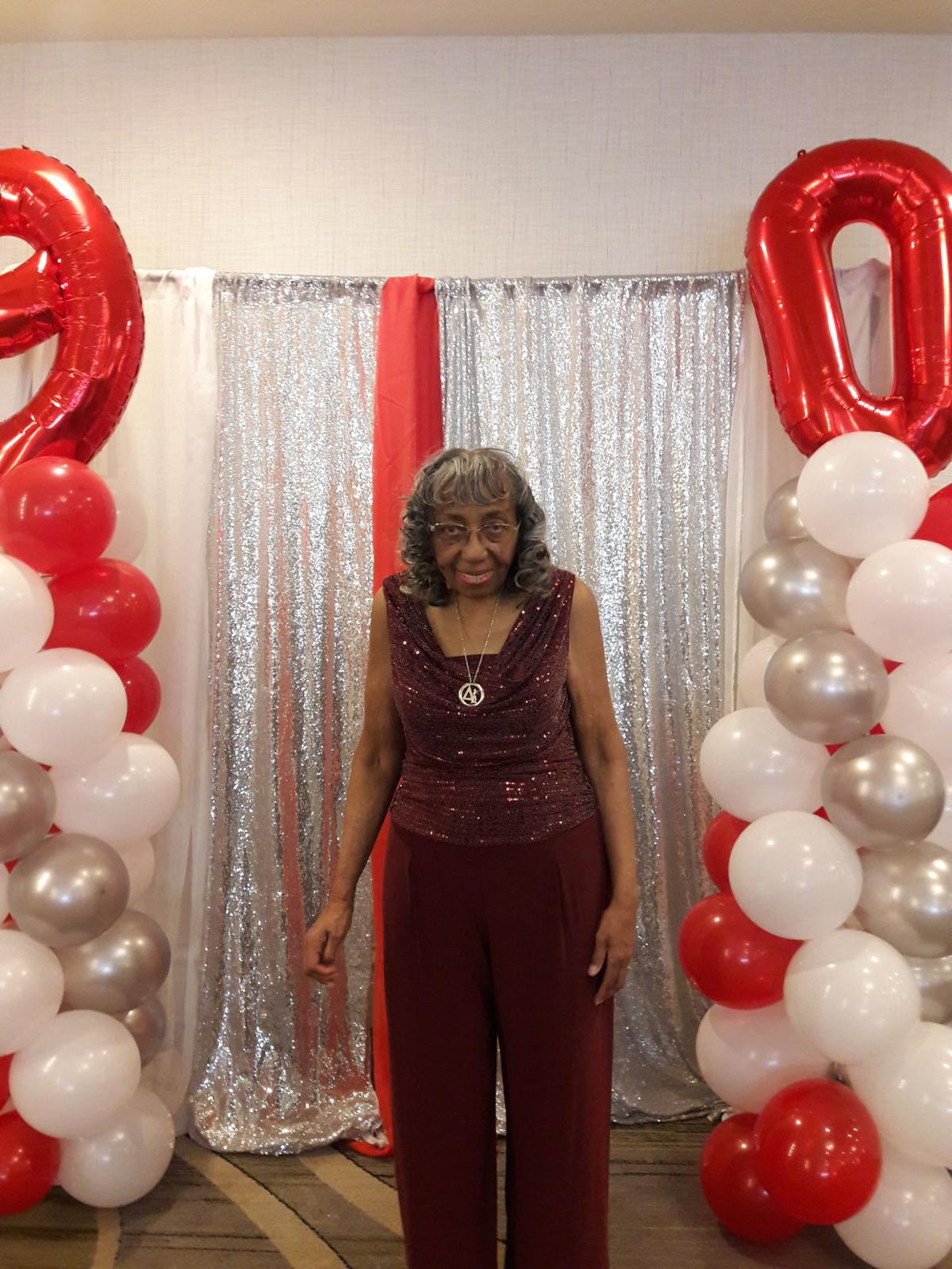 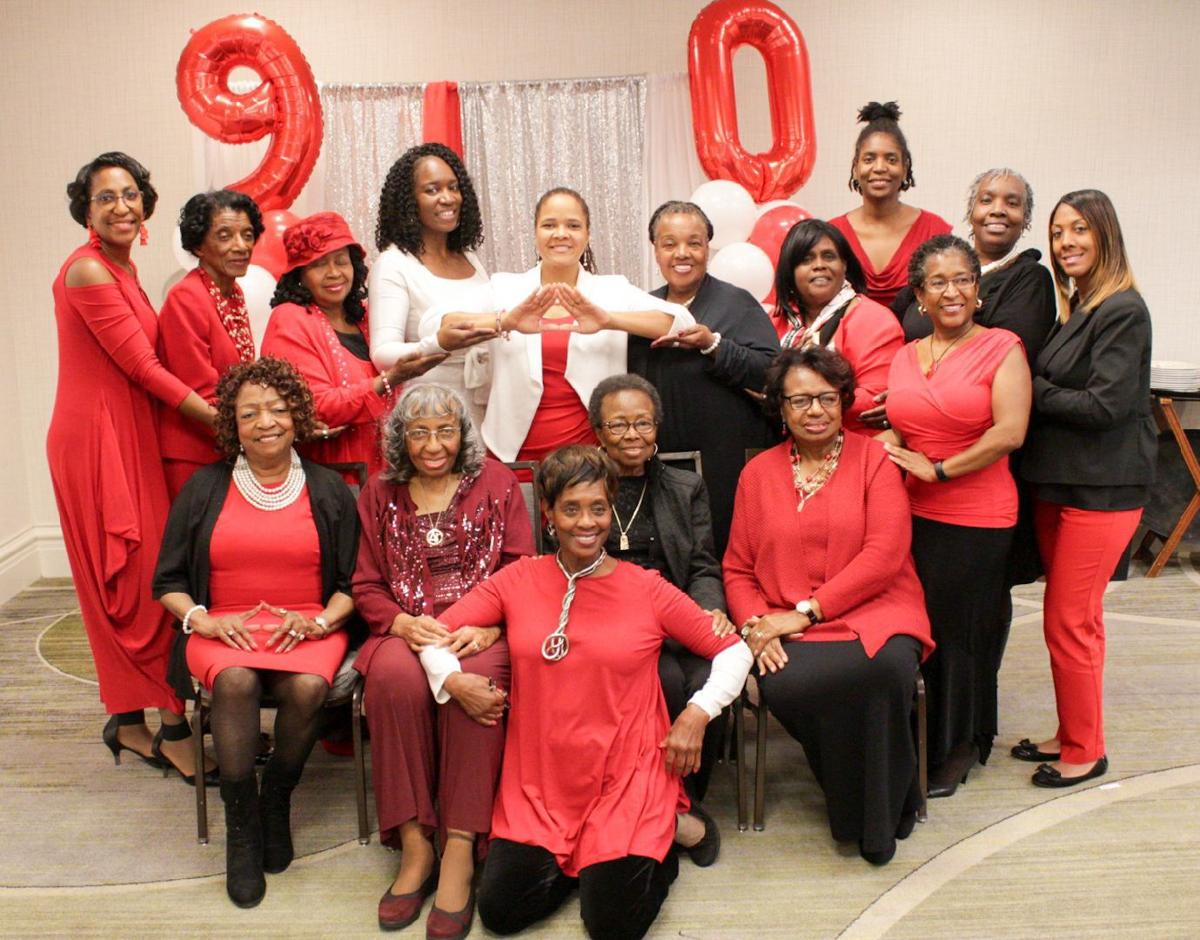 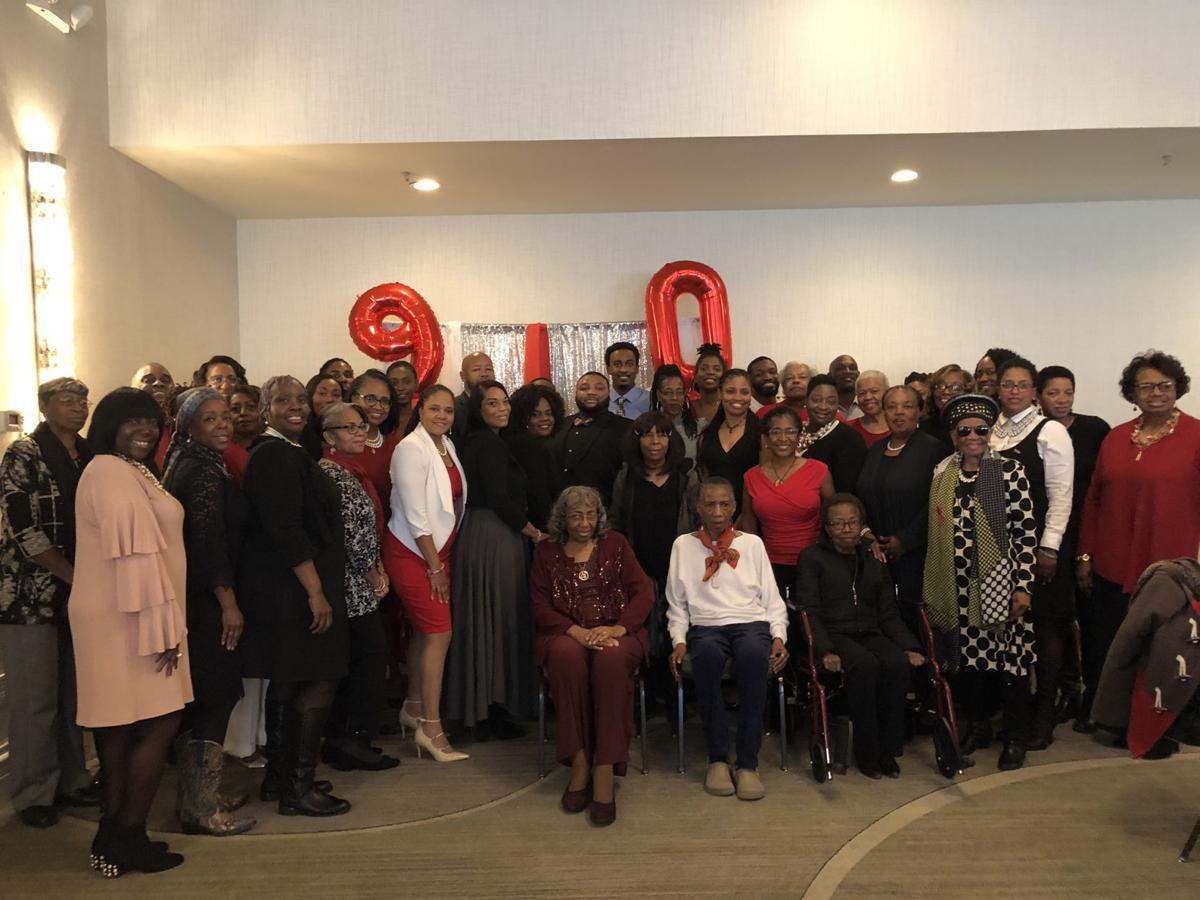 Liller Green, founder of one of the city's most reputable private schools for Black students, the Ivy Leaf School, turned 90 on Saturday, Dec. 1. Her big day was celebrated at a birthday luncheon with a host of family, friends, former students, educators and Delta Sigma Theta sorority sisters, all of whom recognized her as a leader committed to learning and service.

“It feels great, it feels wonderful to live this long and I give God the glory,” said Green. “At the age of 90 I have a lot of medical problems, but I thank God and -- usually, when we have activities we have dancing -- but today I told my daughter - ‘this program is going to be thanking God for all he has done in my life for the past 90 years.’”

Green continued that God and “prayer,” are the reasons she’s lived nine decades, having survived growing up in the Deep South to eventually founding a school recognized by the New York Times as one of the “country’s largest independent Black private schools.”

“I remember that it was an African-American principal who told us, ‘You can achieve anything.’ Now that I look at women now, where we were until now -- she was ahead of her time,” said Sannah Crawford, a social worker who attended Ivy Leaf until fourth grade. “[Mrs. Green] was a successful businesswoman with her family. When we saw the invitation, I got teary-eyed [and] said, ‘I’ve got to celebrate my first principal’s 90th birthday.’”

Crawford added that she wasn’t as good a student as her sister, Nia, who also attended Ivy Leaf, but that Green’s “discipline” and “structure” helped her get through high school and beyond.

Other former students shared similar stories, noting Ivy Leaf’s emphasis on Black history and extracurricular programs, including swimming lessons and dance classes. Green said such a combination -- teaching children to read as early as preschool and robust extras -- was all in an effort to teach Black children “they were not chickens, but eagles. We not only taught them they were eagles, but we gave them the tools to help them be eagles.”

Before mentioning Ivy Leaf, Mrs. Green said her most noted accomplishment was her children, Pam and Jan. “My greatest memory is having my children. It took us 10 years to have a child.”

Said Charles Coleman, Mrs. Green’s oldest grandchild, “As a kid, I didn’t realize she owned the school because she never let it take away her commitment to the family. She is a superwoman. She’s involved in outreach with the church [and] with the Deltas. Her willingness to give? I’ve seen it firsthand. It’s one of those things, if she got it, we got it.”

Christina Coleman, Mrs. Green’s granddaughter, agreed, stating that Mrs. Green’s “compassion” is one of her most striking characteristics. “[She’s] willing to help people and be so humble about it. She’s accomplished so many things but [always] helping others.”

In 1992, Mrs. Green personally donated $25,000 to establish a scholarship endowment foundation, currently known as the Legacy of Love Foundation, Inc., for the Philadelphia Alumnae Chapter of Delta Sigma Theta Sorority, Inc. Having donated the funds “with the stipulation that Philadelphia Alumnae Chapter match the gift within five years,” Mrs. Green sparked an entity that has awarded “more than $132,000 in scholarships.”

“She’s truly an inspiration,” said Carolyn Gardner, one of dozens of sorority sisters who attended the luncheon. Gardner also remembers Green as a teacher and leader who was a type of mentor for her at Grace Baptist Church of Germantown, someone who taught her the poetry of Paul Laurence Dunbar and gifted her with a “beautiful pillow,” when she became a Delta. “She’s an inspirational Delta. She is a leader,” said Gardner. “It’s in her DNA.”